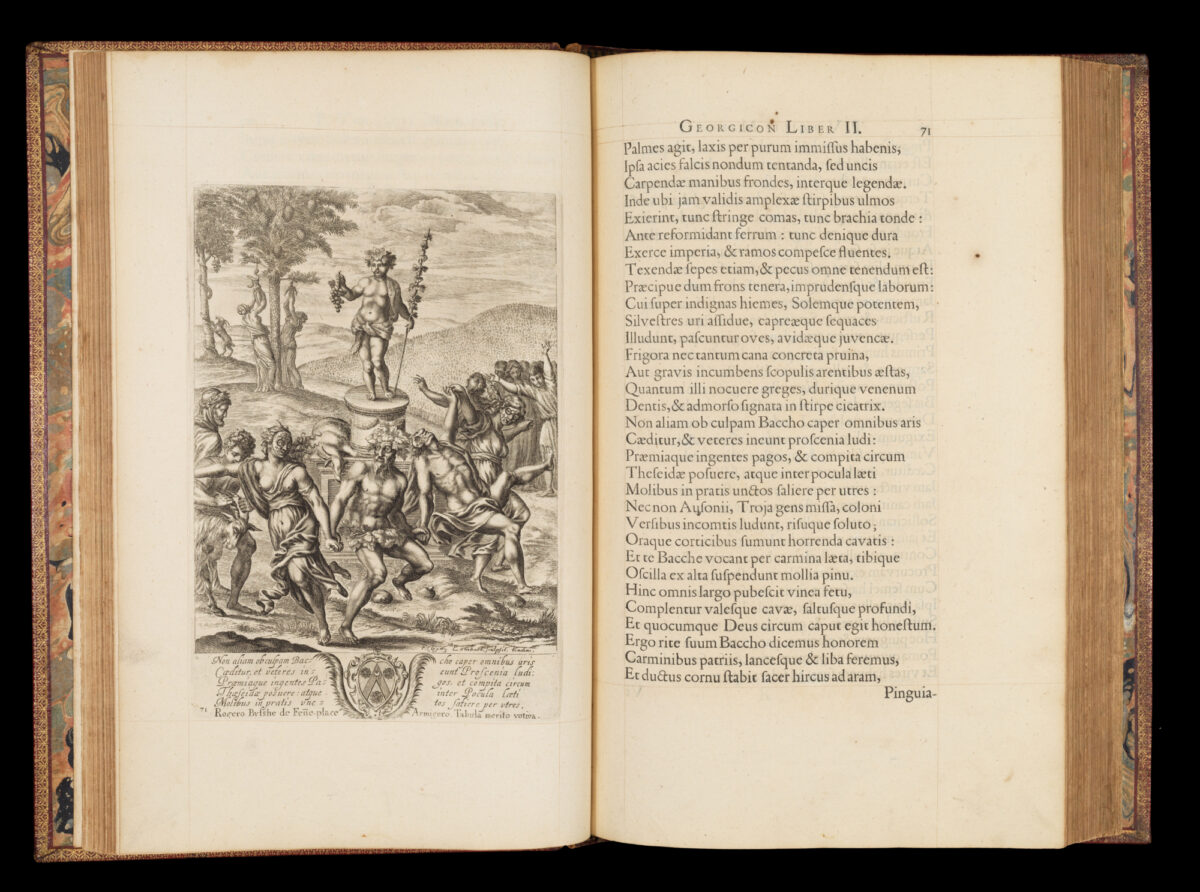 A nice example of the final edition of Ogilby’s translation of Virgil, with a grand French provenance: Bibliotheca Lamonia, one of the most important private libraries in France during the Enlightement. The Lamoignon’s family was a dynasty of Chancellors of France who protected Diderot and d’Alembert’s Encyclopedie project from censorship by the Church.

The Bibliotheca Lamonia was compiled over more than a century by the Lamoignon family, from Guillaume de Lamoignon (1617–1677), lawyer and first president of the Parlement, through Guillaume-Chrétien de Lamoignon de Malesherbes (1721–1794), French statesman, magistrate sympathetic to the Enlightenment project, and, as Royal Censor (1752–1763), responsible for the compromise with the church that allowed the publication of Diderot’s Encyclopédie, to Chrétien François de Lamoignon de Basville (1735–1789), penultimate Chancellor of France under the Ancien Régime. Chrétien François died in May 1789 and his son was exiled to England with a major part of the Bibliotheca Lamonia, the catalogue of which includes the present example. 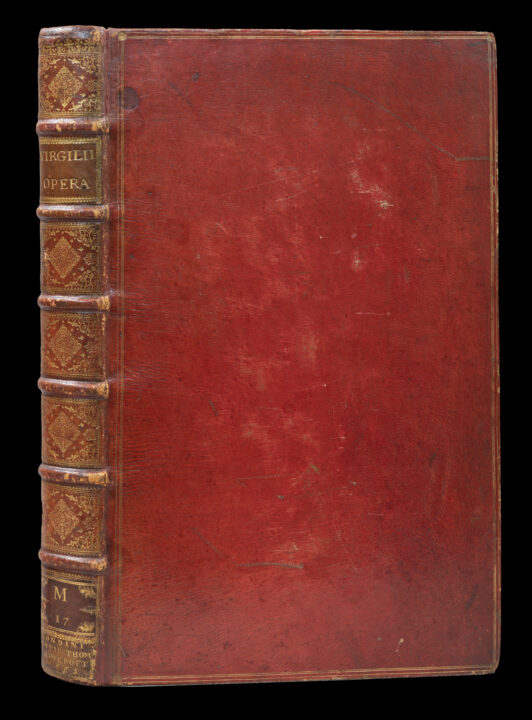 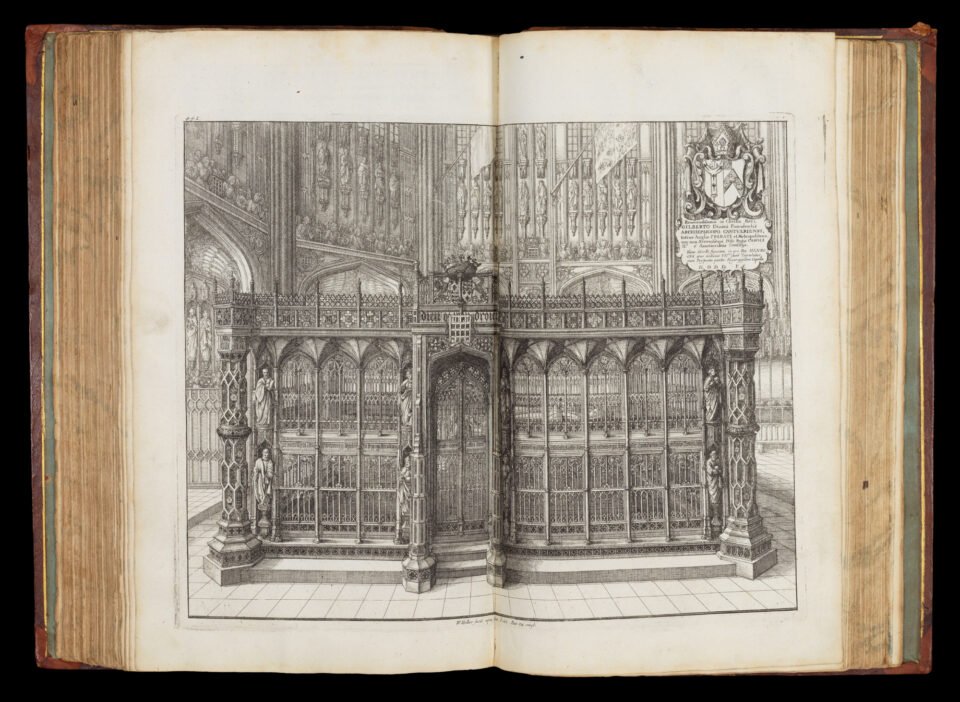 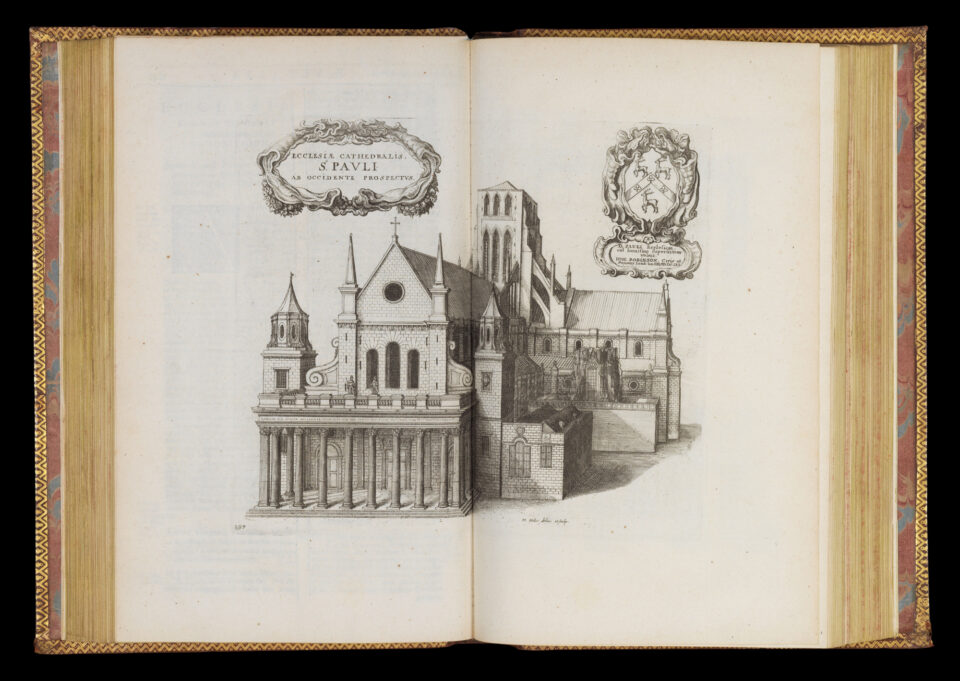 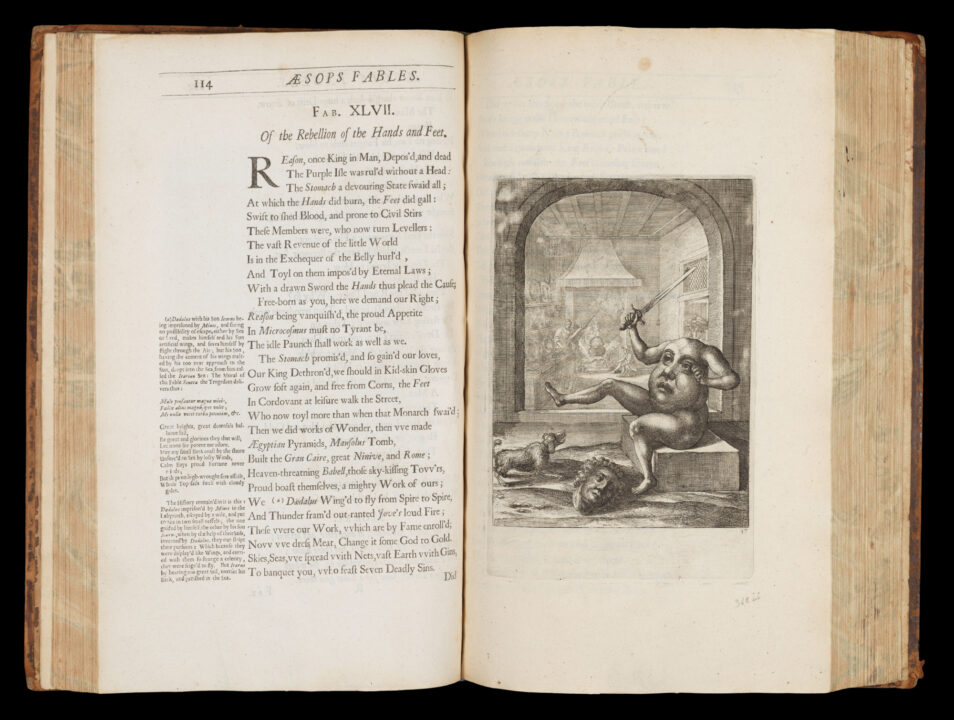 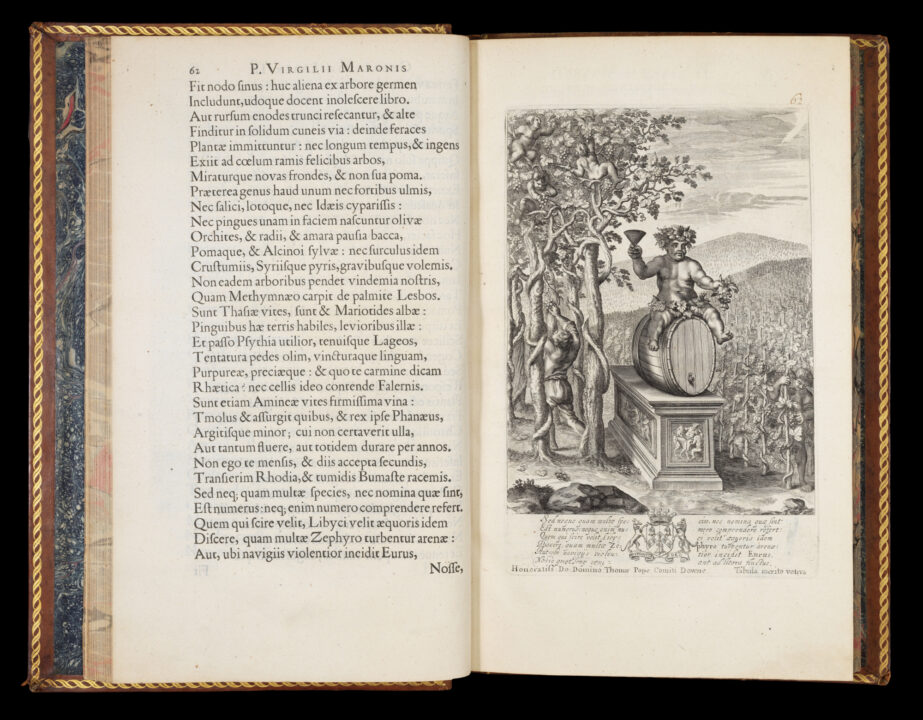