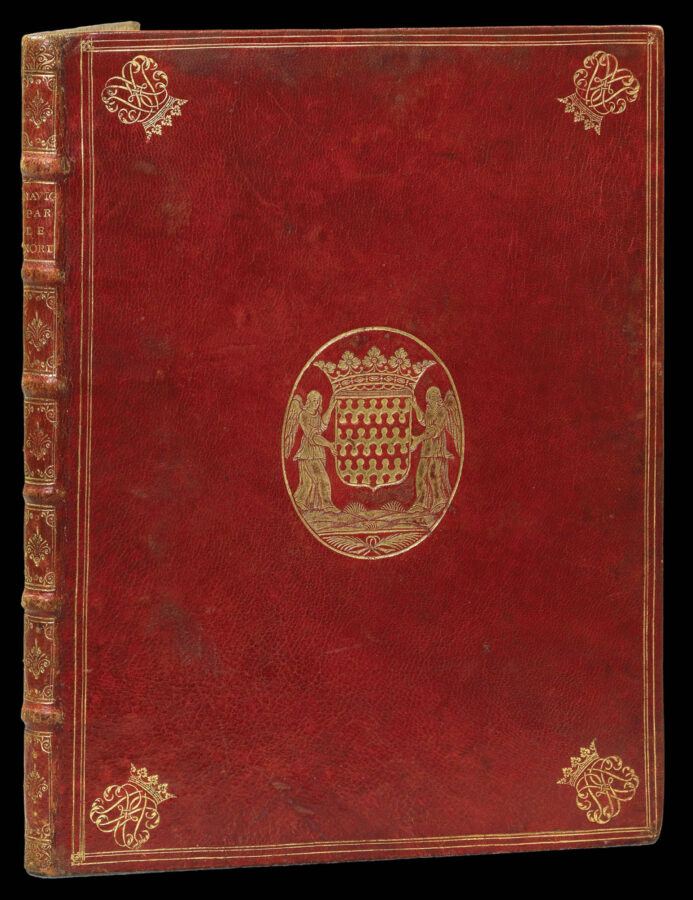 Bound in red morocco for ​“The True Queen of France”

The first voyage (1594) sailed the length of Nova Zembla and the via Vaigatz to the Kara sea, whilst the second was thwarted by ice which closed the strait passed in the previous year. The third voyage of 1596–1597, which occupies the majority of this book, is one of the greatest in the history of polar exploration. Barents perished on the voyage, but de Veer, who had also been on the second voyage, survived.

​“On the first voyage, the two ships from Amsterdam reached the Islands of Orange, just north of Novaya Zemlya, and returned from there. The other two ships entered the Kara Sea via Strait Vayagach and found it ice-free. During the second voyage, the effort was therefore entirely concentrated on the Strai Vaygach. However, in 1595 the ice conditions were unfavourable, and they found the Kara Sea frozen. The Province of Zeeland and the city of Enkhuizen, which had provided ships for both voyages, lost interest but the city of Amsterdam decided to send two ships for a third attempt. Barents was chief pilot and acted as the scientific leader of this endeavour. Jacob van Heemskerck, who had been aboard with him in the year before, was now captain of his ship, while Jan Cornelisz de Rijp was captain of the other. This time the passage would be attempted via high latitudes, as advocated by the influential theologian and cartographer Petrus Plancius.

Disagreement between Barents and de Rijp arose when Barents wished to steer more easterly than Plancius had instructed. The strong-minded de Rijp insisted on a northerly course. The discovery of Spitsbergen and Bear Island during this part of the voyage should therefore be credited to him. After a further disagreement about the course to steer, the two ships separated. De Rijp went north but returned in the same year. Barents and Heemskerck followed the coast of Novaya Semlya and were forced to winter on its east coast.

​‘It was the irony of fate that a year later, after having struggled their way down a long the icy west coast of Novaya Zemlya in two open boats, the survivors would run into de Rijp again at the Kola Peninsula and were able to return home with him … De Veer wrote his book after his return from the third voyage. It contains a wealth of astronomical observations and data on the magnetic variation in the arctic region of 400 years ago” (van der Werf).

It is also in the account of the third voyage that the Novaya Zemlya effect, a polar mirage caused by high refraction of sunlight, is first described.

Originally published in Dutch, French, and Latin printings in 1598, this is a reprint (or reissue) of the first French edition. Although the date on the title-page appears to read ​‘1600’, bibliographers now believe that there was no such edition, and that this second French printing dates from 1604. Leaf A3 is known in two states: with a map to the lower part of the verso, or blank as here due to inattention during printing. This is likely to be the earlier state. A copy in a Sammelband of Dutch voyages now at the Alexander Turnbull Library, National Library of New Zealand, was bound with both states of the leaf in the nineteenth century. Whether or not the leaf with the map in their volume pertains to our edition is, however, not clear; in the Cambridge University copy, the one other copy inspected, the space is left blank, as here. There are furthermore small differences in punctuation and spelling, as well as to the setting of the caption to the plate.

Whereas this book is more commonly found in the French edition of 1609, both the first and our second seldom appear on the market. A work notorious for having survived in imperfect condition, this copy — although irregularly trimmed — is especially well preserved and here bound in a very rare, beautiful binding of wonderful provenance.

Bound in red morocco with the arms and cypher of Françoise Athénaïs de Rochechouart de Mortemart, marquise de Montespan (1640–1707), on covers (Olivier 720, fer 4). Born into one of the oldest noble families of France, Madame de Montespan became known as the ​‘true Queen of France’ due to her romantic relationship with Louis XIV for whom she bore seven children. Only a very few examples of books bound for the marquise are known, with Ernest Quentin Bauchart tracing just six examples in his ​‘Les femmes bibliophiles de France’. A seventh, the marquise’s personal copy of the ​‘Constitutions’ of the ​‘Communauté des Filles de Saint-Joseph’, her place of retreat and penitence after having fallen out of favour at court, printed in 1691 at her behest and bearing a later version of her arms and covers and without cyphers, was recently offered in a catalogue by Camille Sourget.

The front paste-down carries the memorial bookplate ​‘EM’ of the eminent Geneva book collector, Edmée Maus, who created a wonderful library of mostly French books — l’une des plus importantes collections des années 1950–1960’ (Bibliothèque Nationale de France, website) — some very rare and a number of superb bindings (see also The Book Collector VII 1958, pp. 38–50). Her collection was dispersed after her death by a consortium of booksellers, who added this posthumous bookplate in memory of her exceptional collection. 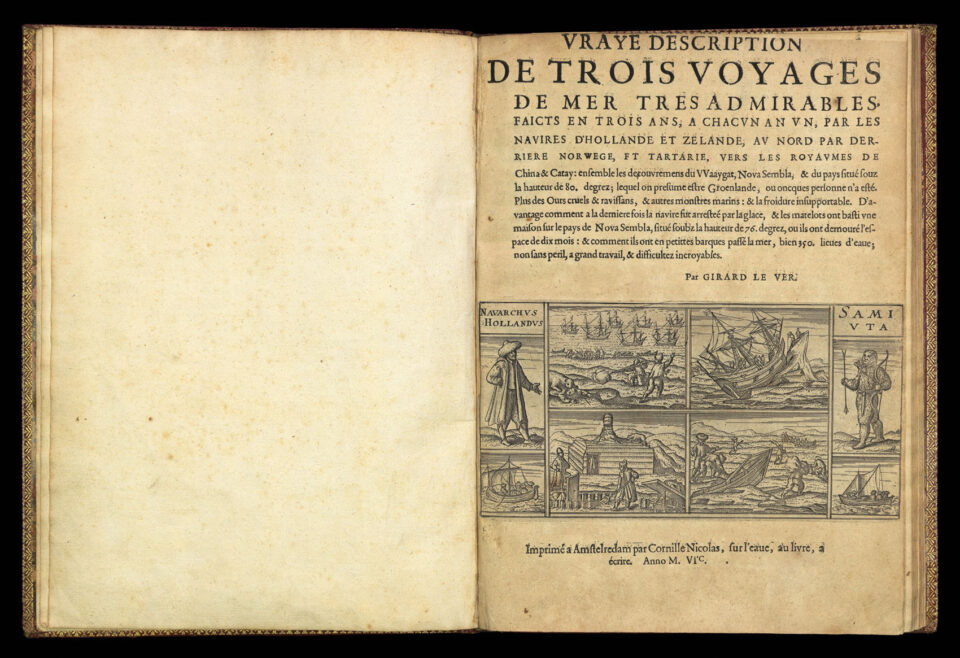 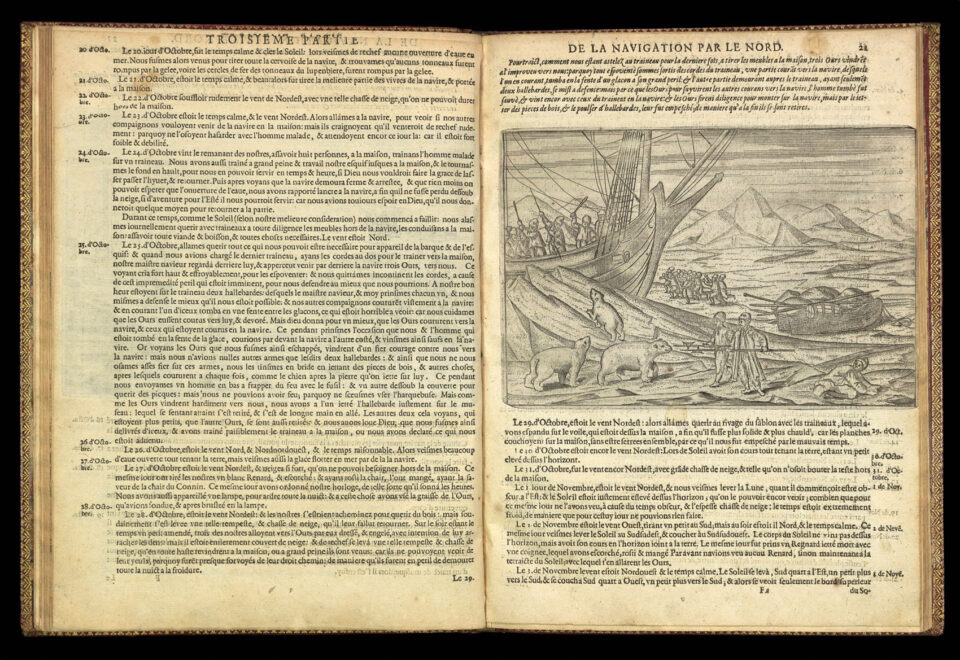