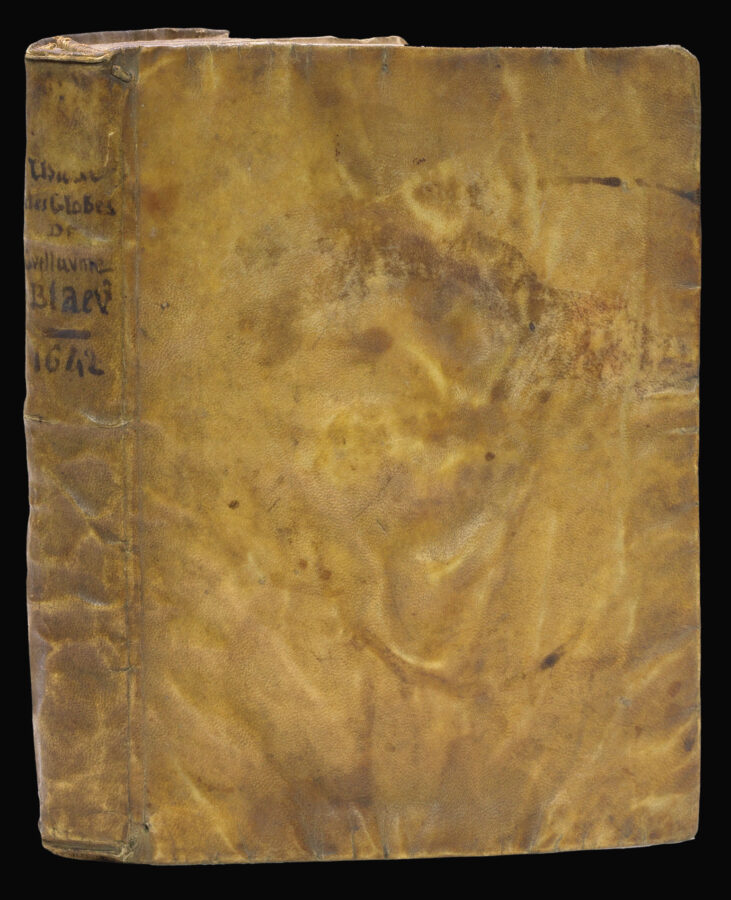 Scarce first French edition of the great cartographer’s handbook to his famous globes and spheres, published by his sons Joan and Cornelis. The master globe-maker, who had recently produced the largest globes in the world to date (68 cm in diameter), authored the Institution Astronomique so that his customers might get the most out of their celestial and terrestrial globes. Blaeu gives a detailed explanation of the various parts of a globe, followed by a series of nearly 150 exercises. By positioning your terrestrial globe as Blaeu directs, it is a simple matter to determine the time in different parts of the world, or to ascertain the length of a day in your hometown of Amsterdam at any given season. There are exercises for both the celestial sphere concerning the ascendancy of certain constellations and the terrestrial globe locating a town in Indonesia given its coordinates or utilising rhumb lines to learn about navigation.

The Institution Astronomique is divided into two parts, the first following the improper hypothesis of Ptolemy, the second following the true Copernican hypothesis, similar in arrangement to Galileo’s Dialogo. Blaeu explains that he devotes a great many pages to the Ptolemaic system only because it is simpler for neophyte astronomers to grasp; once they have worked through the first set of exercises, they should be well equipped to understand the more complicated Copernican system.

Willem Janszoon Blaeu’s reputation as the greatest globe maker of his time was largely based on his majestic pair of globes, first issued in 1617 and revised several times in the next 30 years. These globes, luxury objects intended for the libraries of wealthy, educated men, depicted the most current geographical information, thanks to Blaeu’s close ties with many Dutch explorers. Blaeu was also an avid astronomer, having studied with Tycho Brahe at the observatory in Hven. The popular Institution Astronomique, first published in Dutch in 1620, appeared in both Latin (1634) and this French translation; it was republished repeatedly over the course of a century. 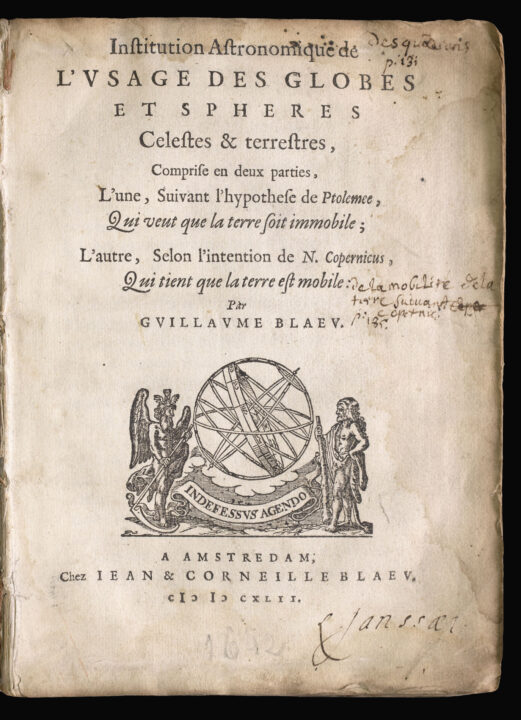 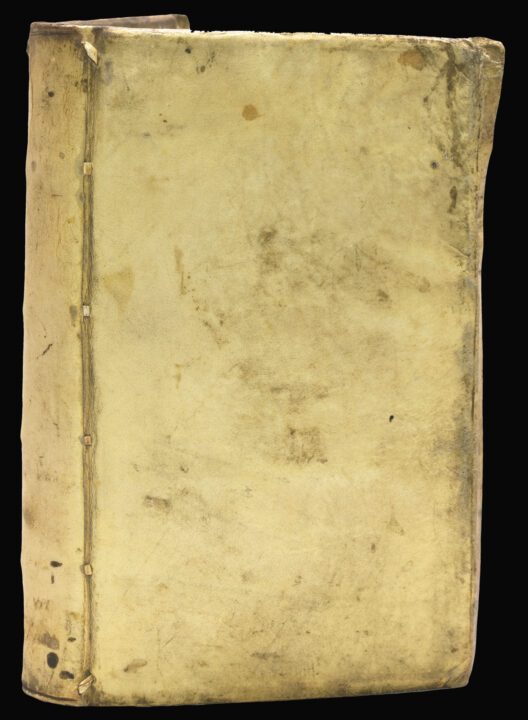