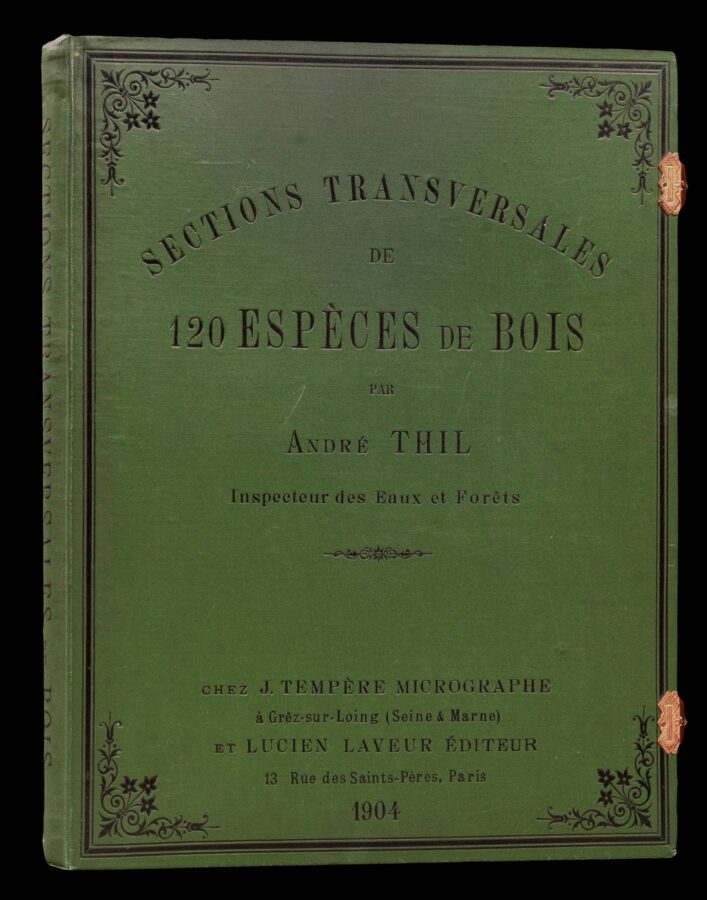 In 1870, at the end of his two years of studies at the Imperial School of Forestry in Nancy , André Thil joined the régiment forestier de Paris , where he spent most of his career, holding various posts until his retirement in 1911.

André Thill was the author of two works on dendrology , containing cross-sections of wood together with their descriptions. The first published in 1895 contained 100 species indigenous to France; the second, the present work, contained 120 samples, which as well as native species, also contained exotic species from Japan, India, Australia, Reunion, Guinea and Central America. 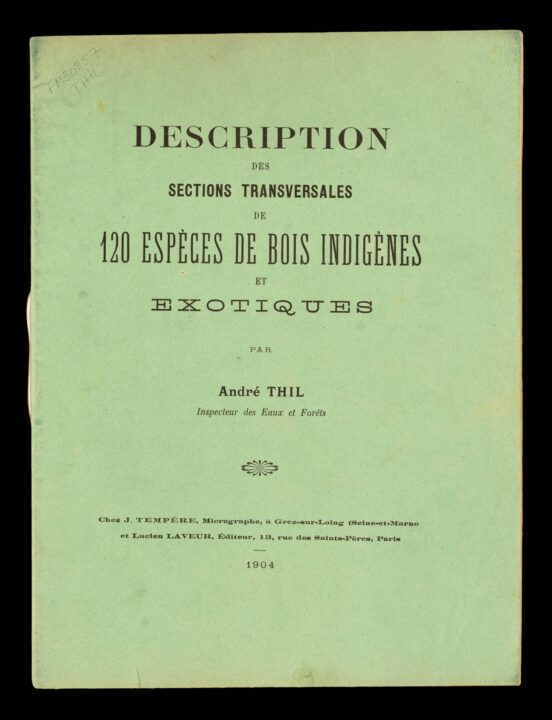 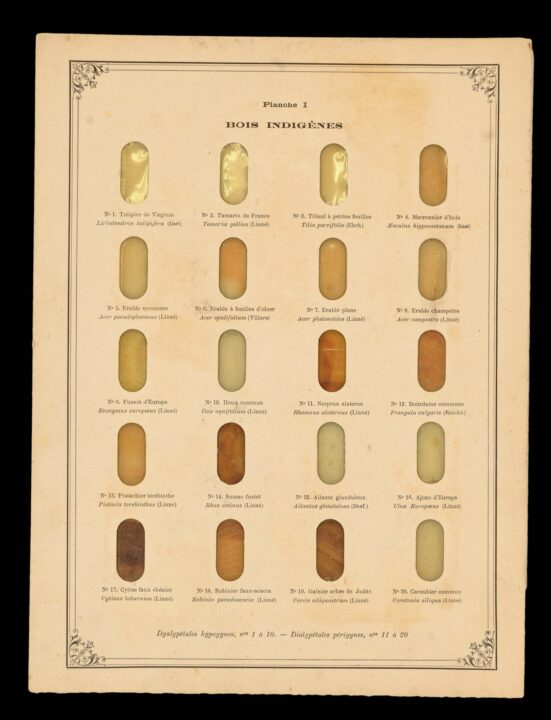 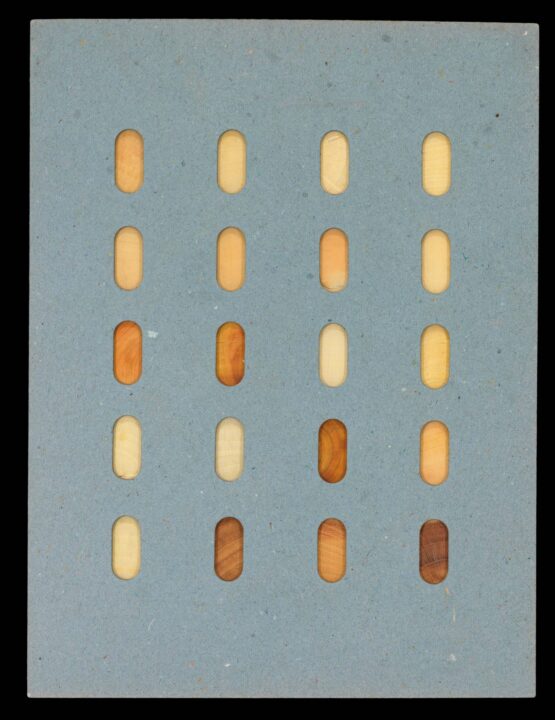 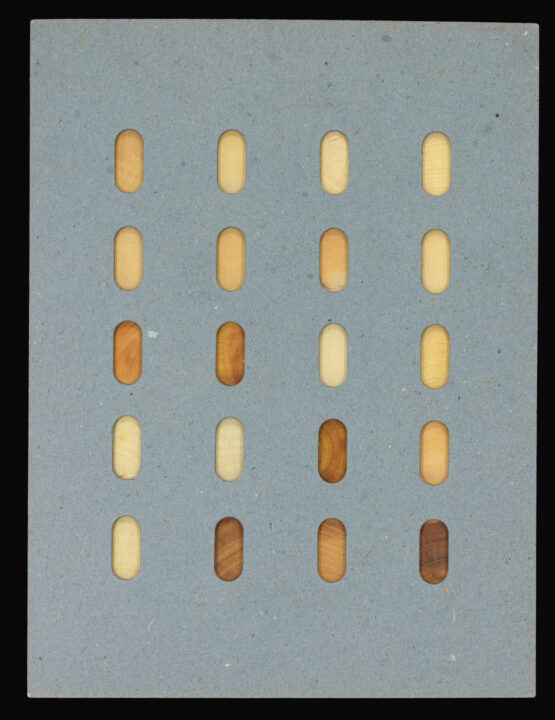