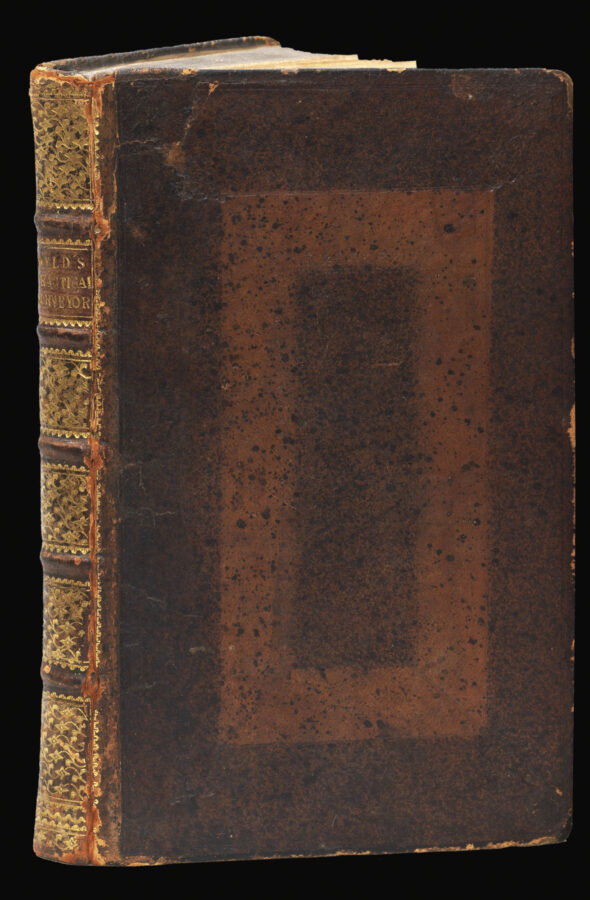 “A pigmy mounted on the shoulder’s of giants…” 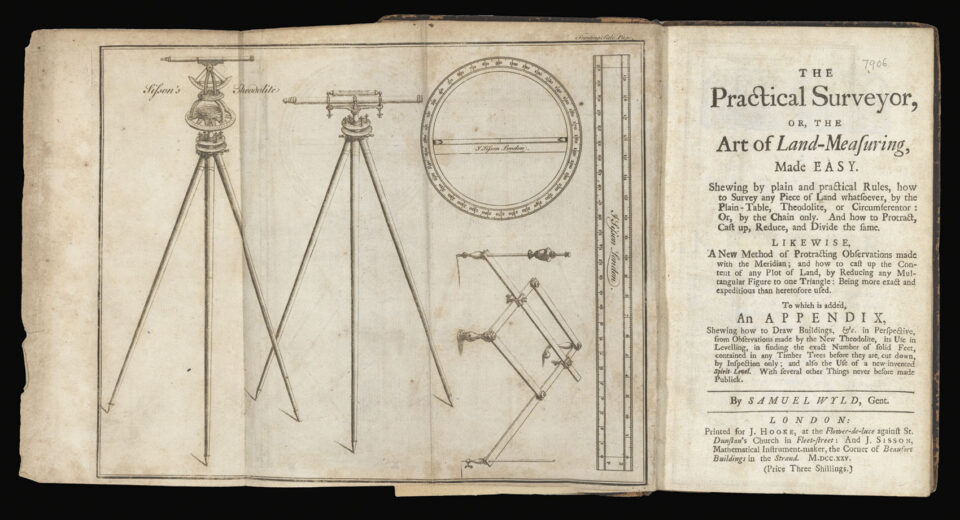 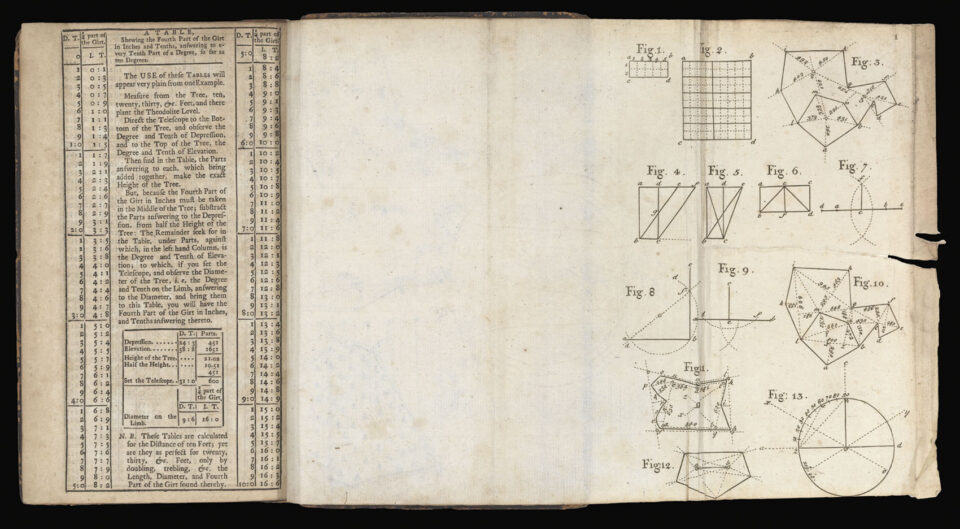 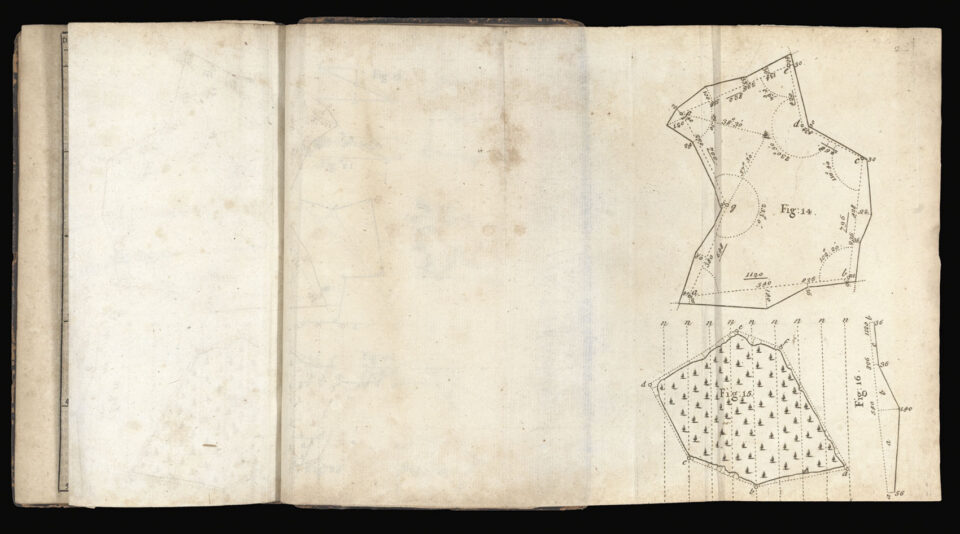 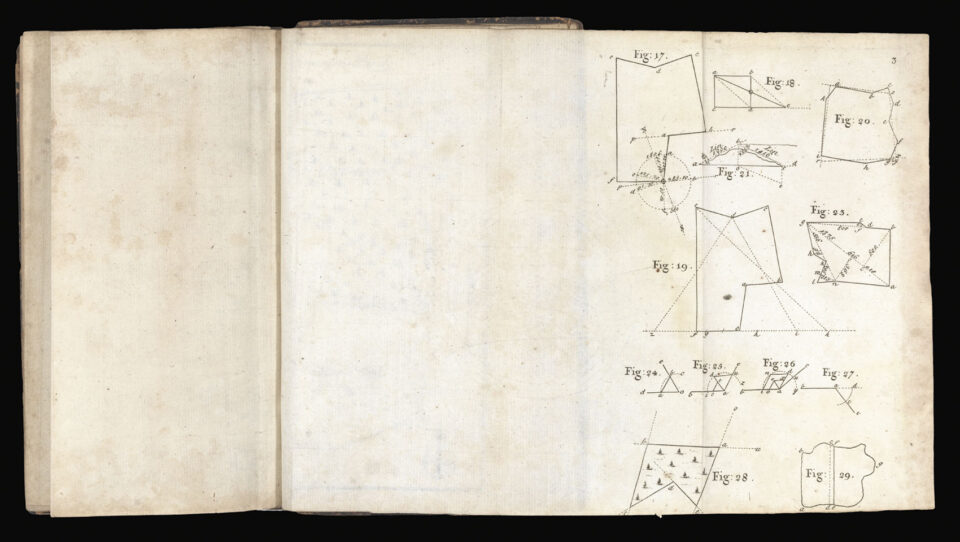 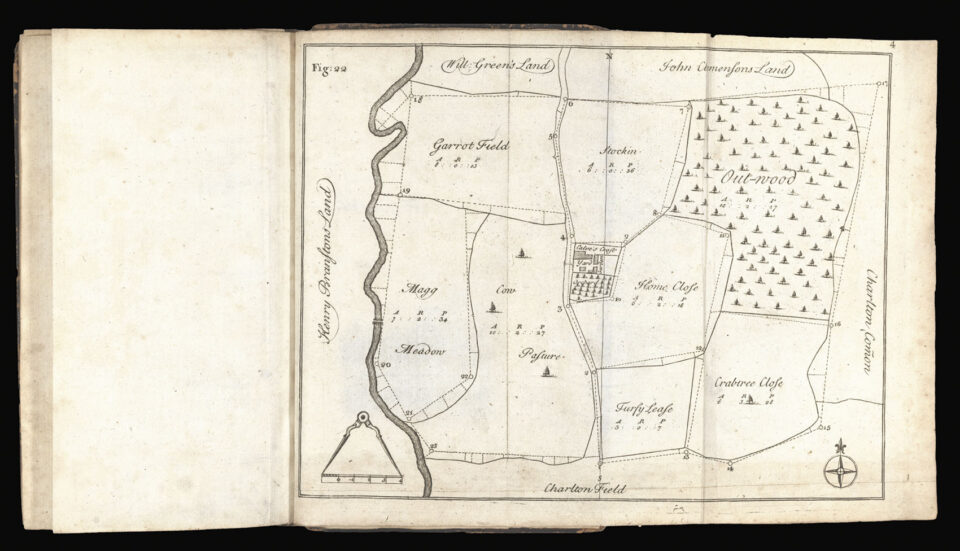 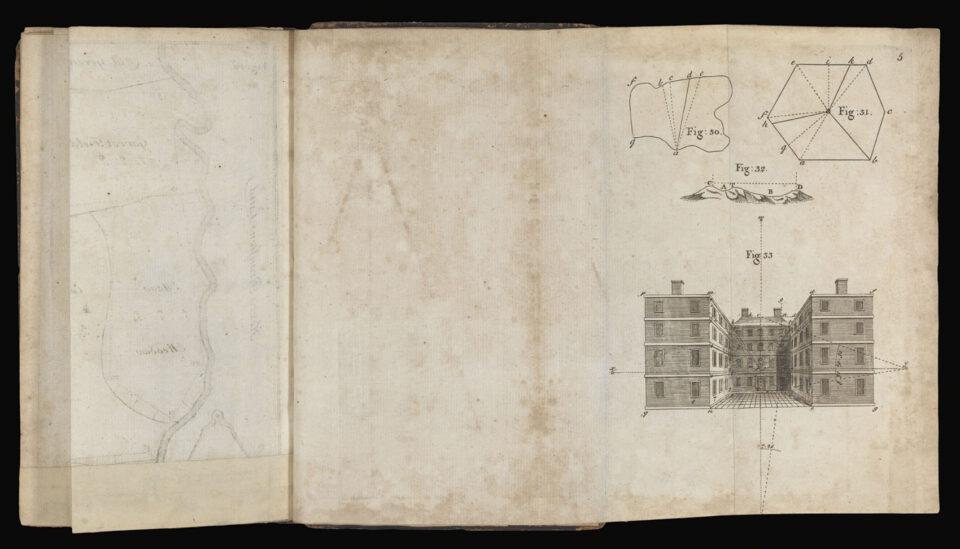 An album of engravings from the most famous natural history artists of the late sixteenth and early seventeenth centuries, collected and bound for an English patron

“a true and exact representation of the Earth and Heavens” 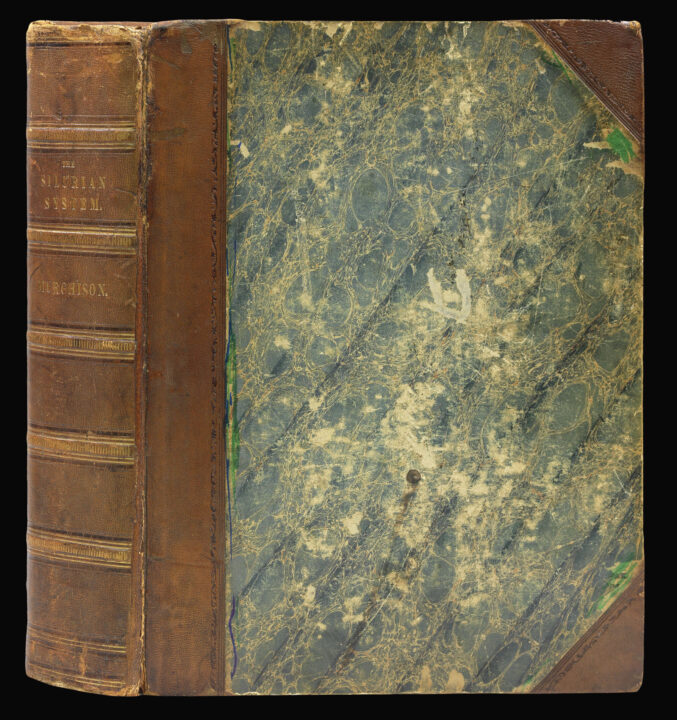