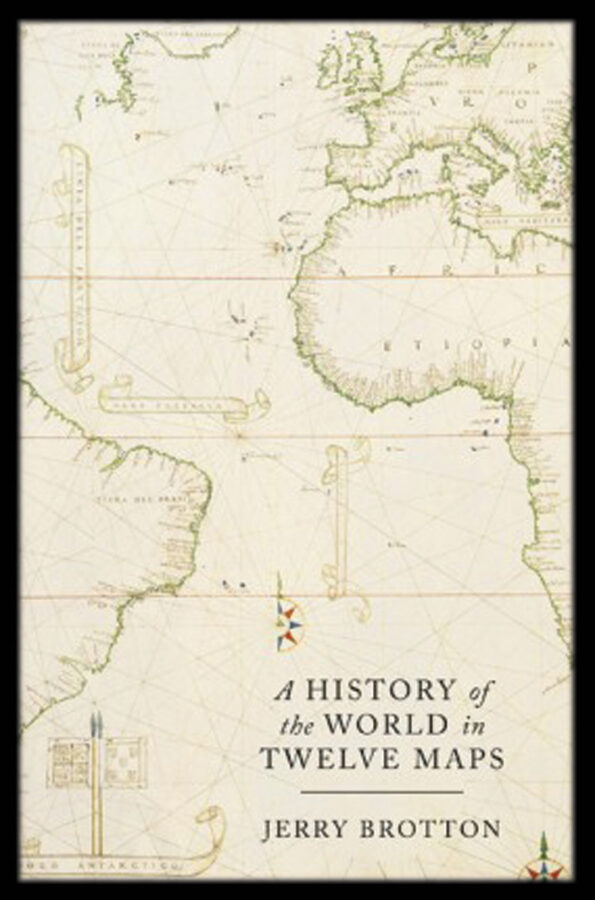 In this masterful study, historian and cartography expert Jerry Brotton explores a dozen of history’s most influential maps, from stone tablet to vibrant computer screen. Starting with Ptolemy, ​“father of modern geography,” and ending with satellite cartography, A History of the World in 12 Maps brings maps from classical Greece, Renaissance Europe, and the Islamic and Buddhist worlds to life and reveals their influence on how we—literally—look at our present world.

As Brotton shows, the long road to our present geographical reality was rife with controversy, manipulation, and special interests trumping science. Through the centuries maps have been wielded to promote any number of imperial, religious, and economic agendas, and have represented the idiosyncratic and uneasy fusion of science and subjectivity. Brotton also conjures the worlds that produced these notable works of cartography and tells the stories of those who created, used, and misused them for their own end. 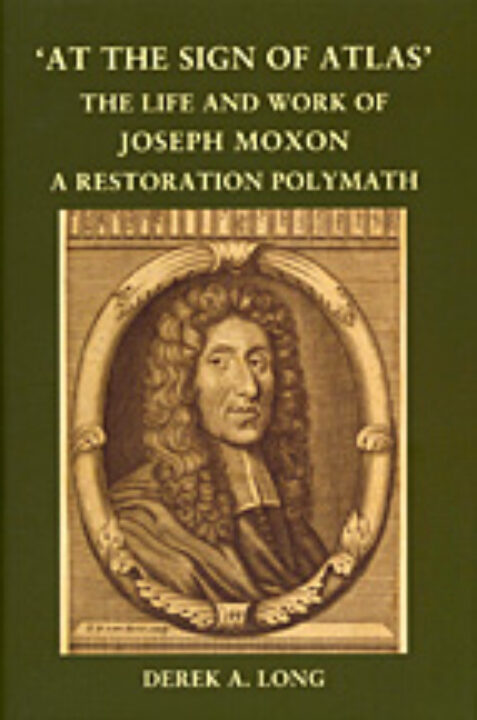 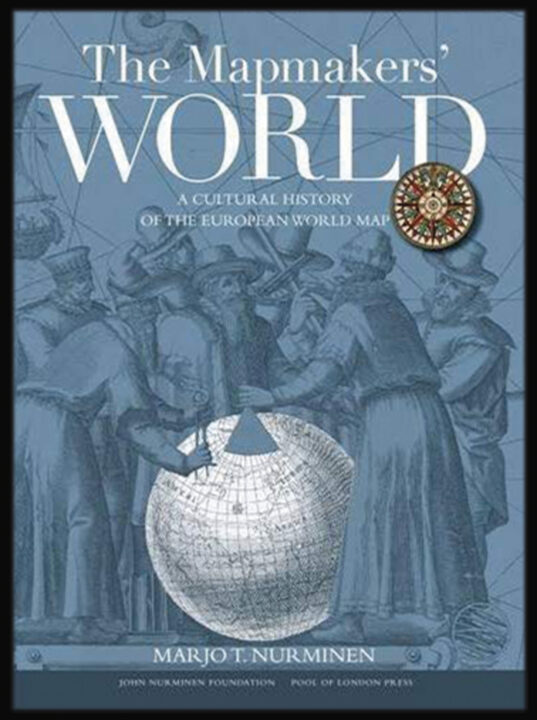 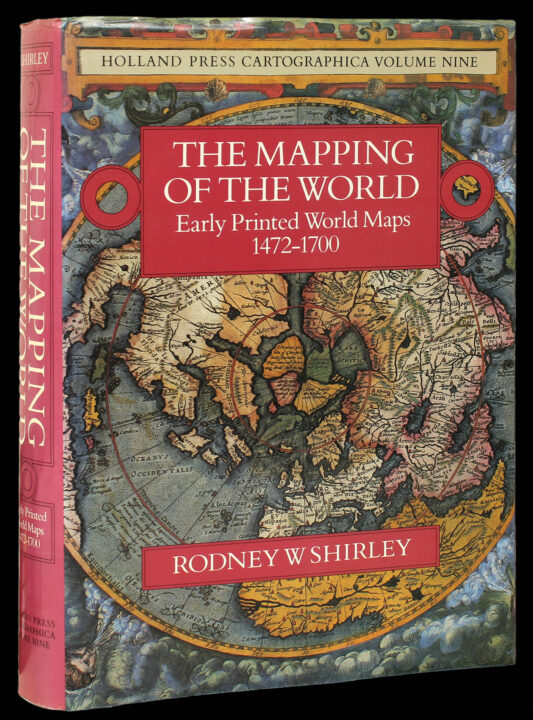 Shirley’s Mapping of the World