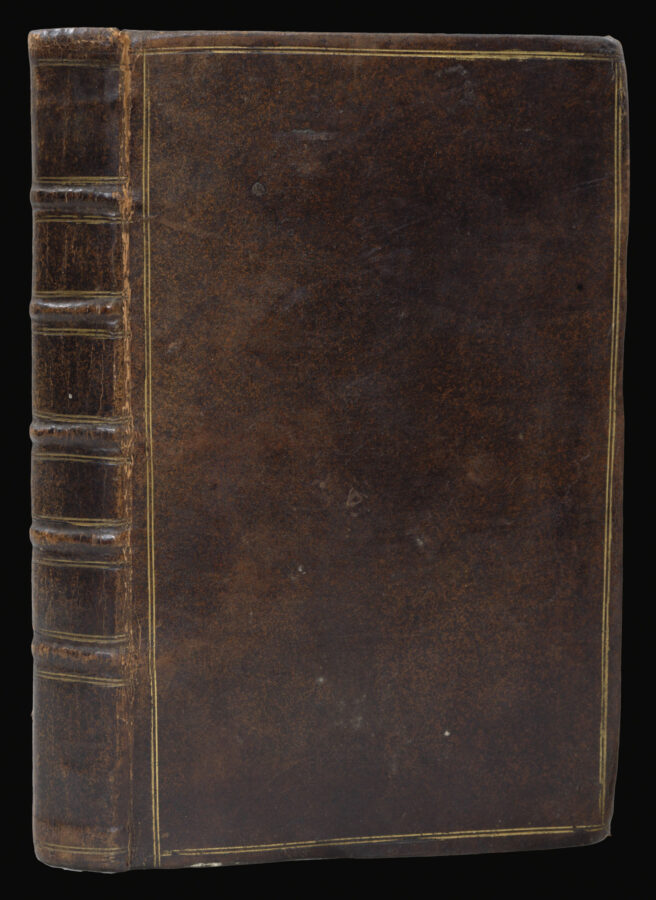 A Batty guide to planting

The Landed Gentleman’s useful companion: or, a sure and easy method of improving estates; by plantation of oak, elm, beech, birch, platanus, Portugal chestnut, horse chesnut, walnut, lime, service, maple, sycamore, hornbeam, quickbeam, hazel, fir, pine, and all kinds of aquaticks, &c. Wherein is demonstrated, the necessity and advantage thereof; with their manner of raising, cultivating, felling, &c. in all kinds of soils, whereby estates may be greatly improved. Together with an appendix, of the mensuration of timber, after the common method; and the deceitful way of taking dimensions.. Likewise geometrical rules for the true mensuration thereof. The whole being founded on above thirty years experience, and now first published for the Benefit of the Publick by a Country Gentleman.

The wonderfully named Batty Langley (1696–1751) (who named his own children Hiram, Euclid, Vitruvius and Archimedes) was an ardent architect, horticulturalist and Freemason. He also was a prolific self-publisher, producing a number of books, pamphlets and treatise on all three subjects. In the present volume, Langley examines a wide range of British trees, considering their benefits and disadvantages, as well as the correct methods for planting and maintaining them. His advice ranges from the sensible, as he warns that great care must be taken when felling oak, to the fantastical, suggesting that a tree may grow to a circumference of 320ft. Additionally, he sets out guidance for land surveying, explaining how one should use geometry to calculate the amount of timber that one’s estate might yield. It is no wonder that the work is addressed exclusively ​“to the nobility and gentry of Great Britain”.

Langley put his own horticultural philosophies into practice when designing the garden of his patron, Thomas Vernon, at Twickenham Park. He also spent a brief time producing artificial stones to adorn the ornamental gardens. In addition, Savage claims that Langley was an important figure in British architecture, since his decorative designs for ​“ceilings, parquetting, painting, paving, &c” were crucial in the transition towards the Rococo style in Britain. Harris is less impressed, scornfully stating that ​“a closer impression of Batty Langley’s architectural books does not improve the poor impression made at a glance”. His skills were clearly trusted at the time, however, since he and his brother ran a building school in London, where they gave lessons in drawing, geometry, mechanics and architecture. The vast range of jobs pursued by Langley may be explained by the fact that he had 14 children to provide for.

Along with his other work, ​‘The landed gentleman’s useful companion’ won Langley a prominent position in the horticultural circles of the day. Now few copies of the book remain, however, with only three institutional examples worldwide, and no other editions available on the market. 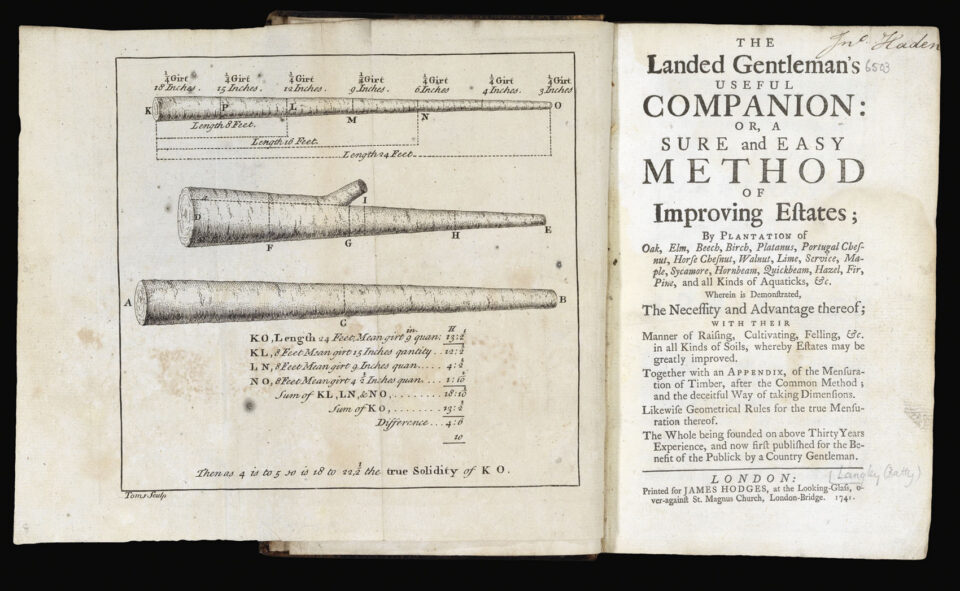