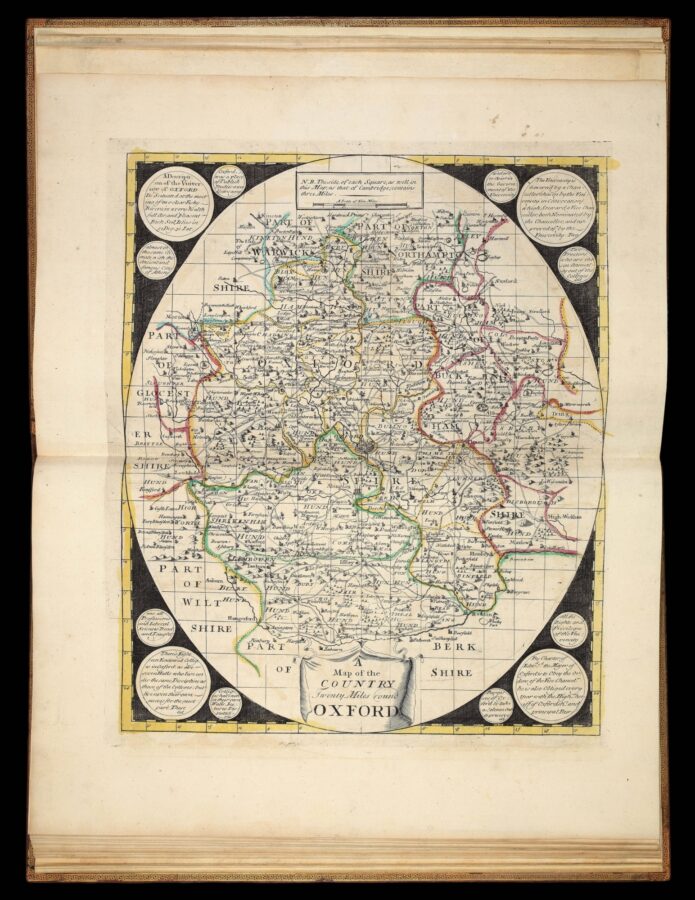 A composite atlas by George Willdey, made up of unusual round maps with information about the areas portrayed included in small roundels in the black border surrounding the cartographical elements. Although the atlas has no title page, it was in all likelihood compiled by Willdey’s establishment. The maps are almost identical to the series advertised by Willdey in ​‘Post Man’ (issue 4112) on the 23rd-25th November 1721:

​“a Set of 20 different New Sheet Maps, of the Principal Kingdoms and States of Europe, with particular Historical Explanations to each Map, so as to make it when put together, with its proper Colours and Illuminations, one of the largest, beautifullest, most useful, and diverting Ornaments, as well as best Set of Geography ever yet done of this kind; the Names of the Maps aforesaid, are a Northern Celestial Hemisphere, a Southern, ditto England, Scotland, Ireland, 20 Miles round London, 20 Miles round Oxford, 20 Miles round Cambridge, Germany, France, Spain, Italy, Sweedland, Poland, Denmark, Muscovy, Hungary, the Turks Dominions in Europe, Flanders, and the Seven United Provinces. This Set of Maps may be fitted up several ways and sizes, or bound in a Book, or Sold single, to fit Gentlemens Conveniency; it is done by the Direction and Charge, and Sold by George Willdey…“

Clearly, the customer in question chose to have the maps bound into an atlas rather than pasted together, adding a map of the electorate of Brunswick-Lunsberg, the ancestral holdings of the Hanoverian dynasty of British monarchs. There was substantial British interest in the European territories of their rulers.

Two maps are signed by Samuel Parker (b.1695, fl.1718–1728), draughtsman and engraver. At least three of the maps — the southern hemisphere, England and Wales, and Sweden and Norway — can be attributed to him, and given the similarity of the others in style it is probable that he engraved them as well (Worms and Baynton-Williams).

George Willdey (?1671–1737) was a flamboyant London shopkeeper and self-publicist. His principal business was as a toy-man and seller of luxury goods, jewellery, gold and silver trinkets, and china. However, he was perhaps the first mapseller to widen the appeal of maps from an intellectual elite to the general public; adverts like the one above show his attempts to broaden their appeal. 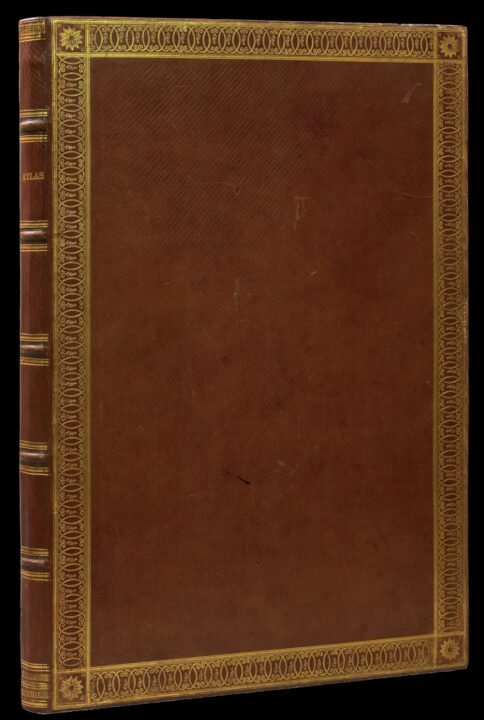 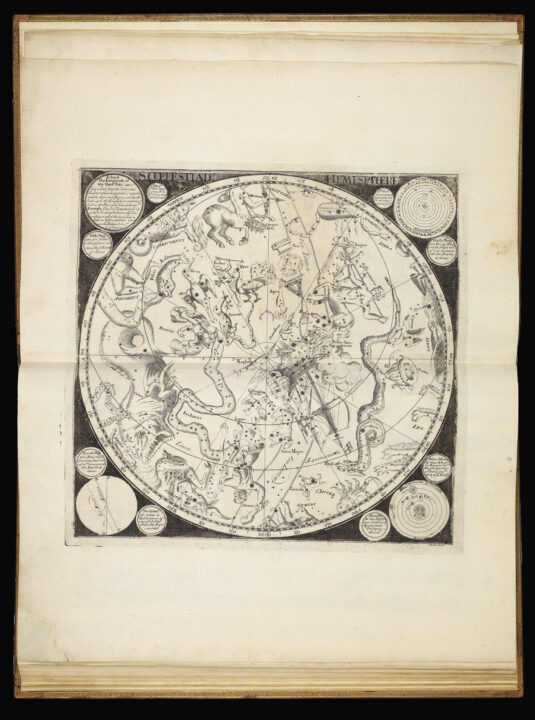 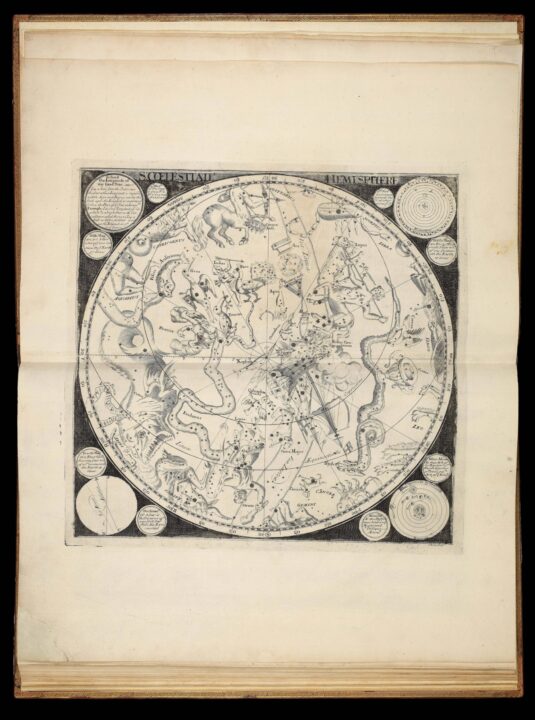 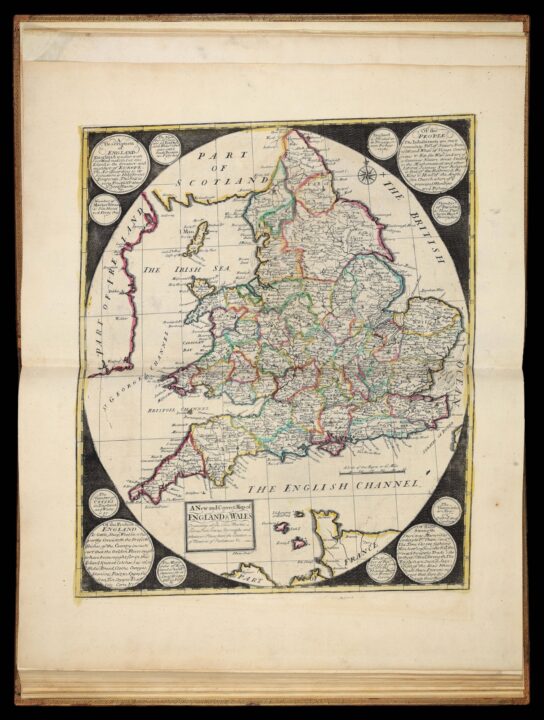 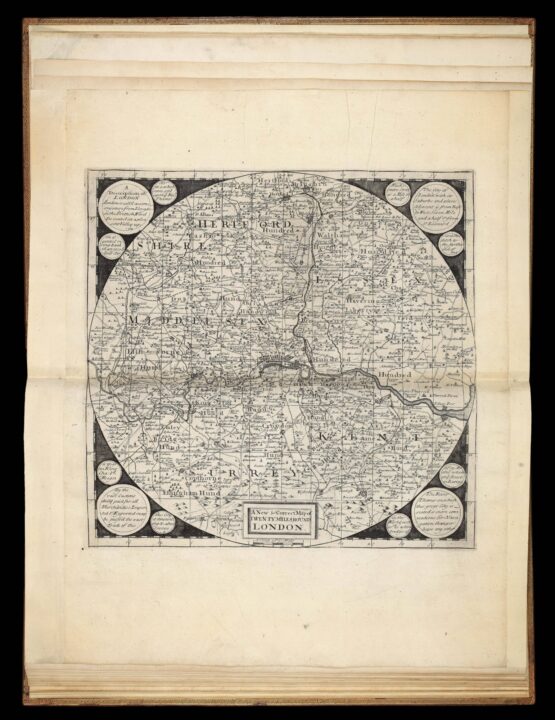