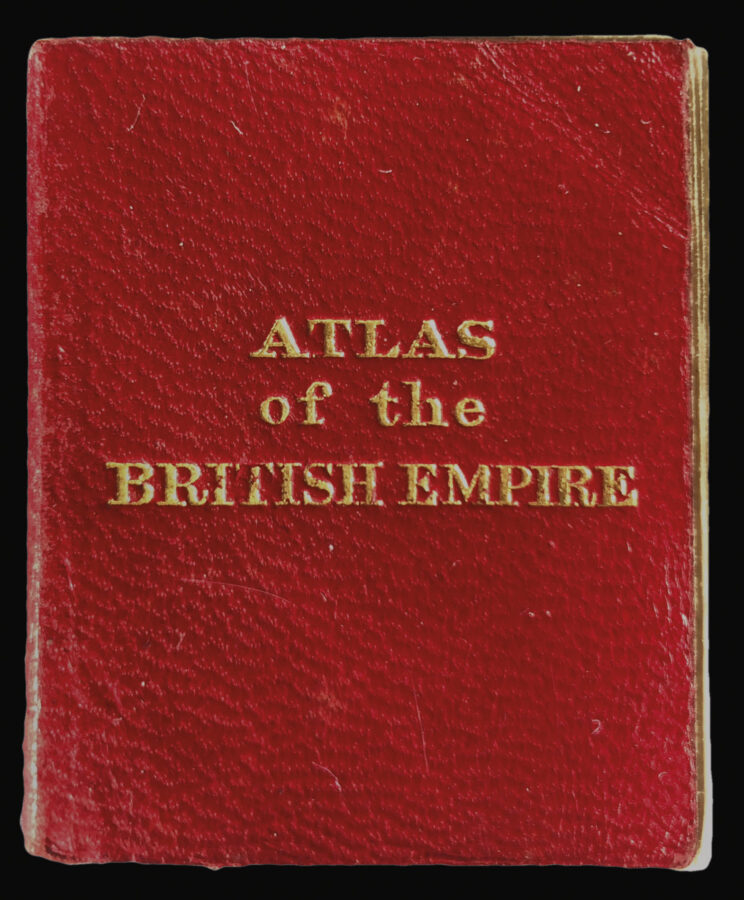 Atlas of the British Empire reproduced from the original made for Her Majesty Queen Mary’s Doll’s House.

A fine miniature atlas produced from the original made in 1922 for Queen Mary’s Dolls’ House.

The Dolls’ House was built between 1921 and 1924 from the designs of the leading architect Sir Edwin Lutyens. The four-storey Palladian villa was constructed in 1/12 scale and it exhibited the finest British craftsmanship of the period. The Library consists of 200 books, which were commissioned to the leading names of the time. 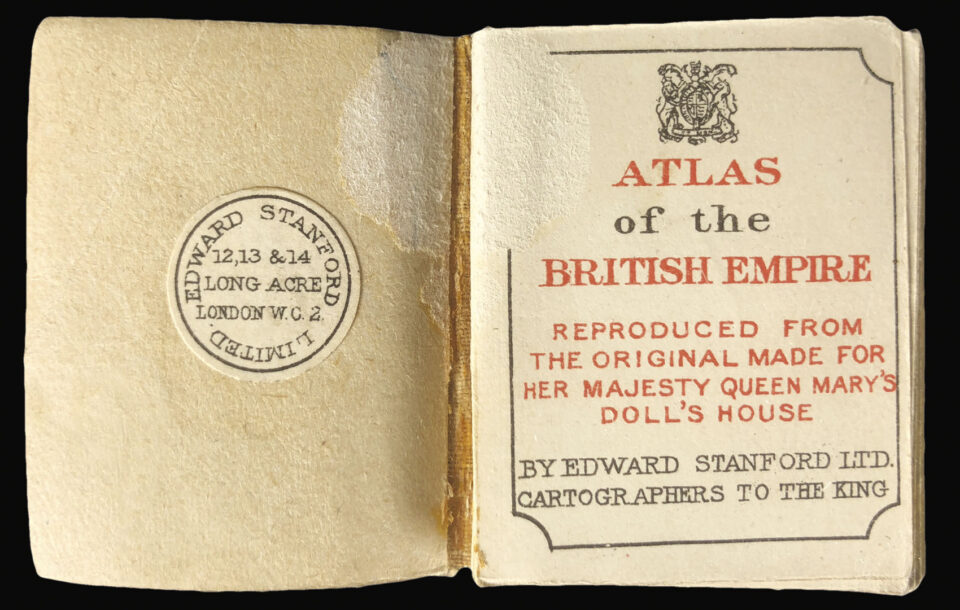 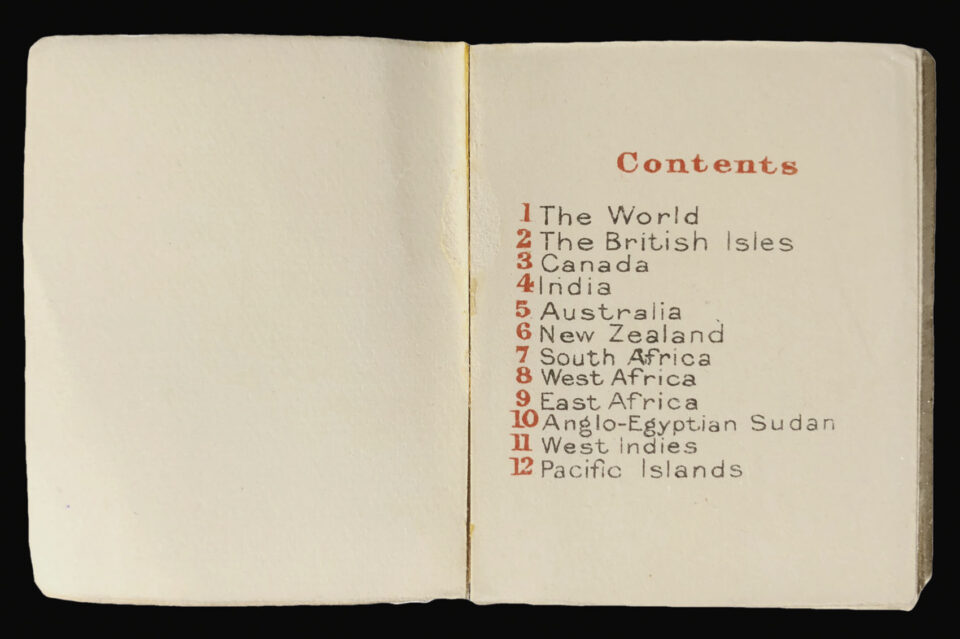 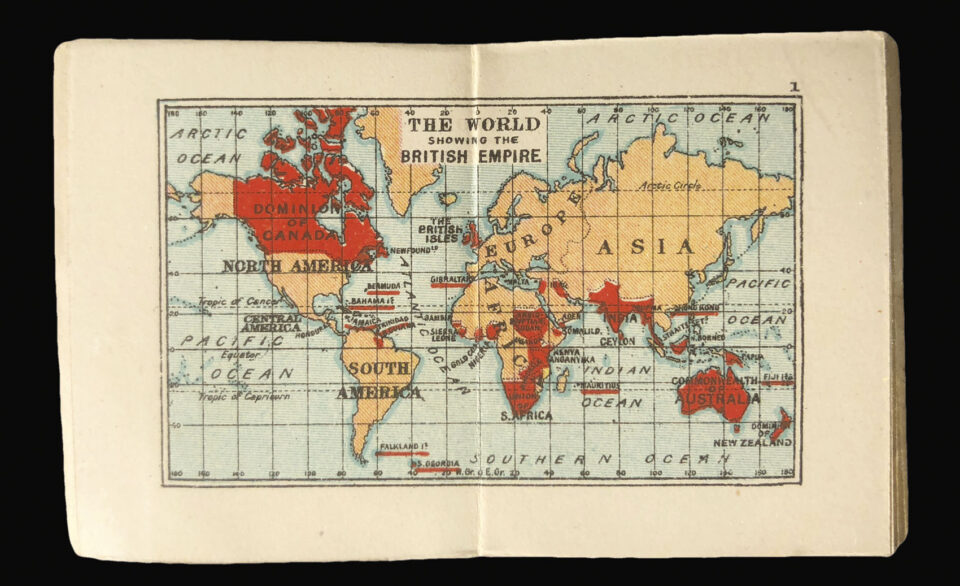 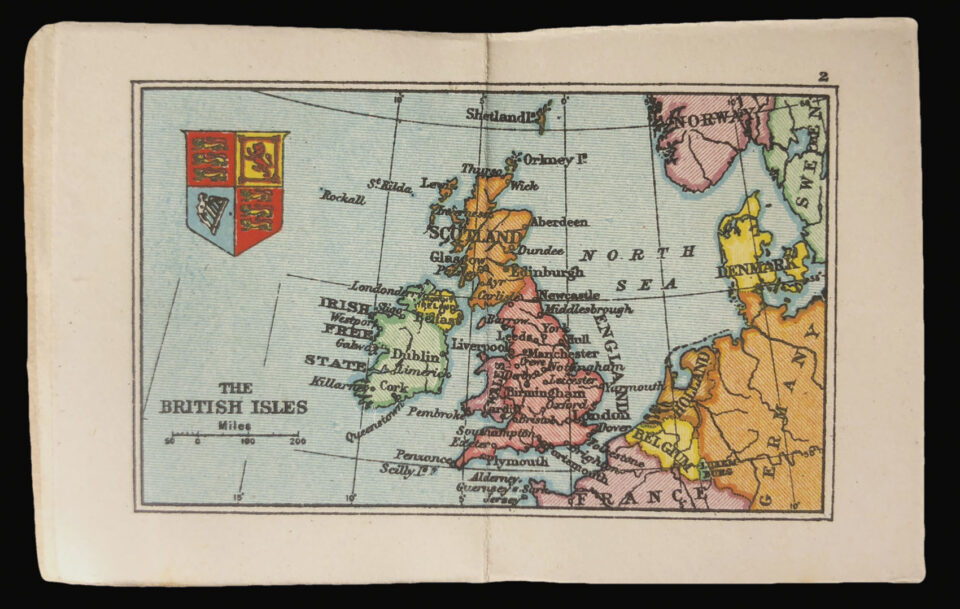