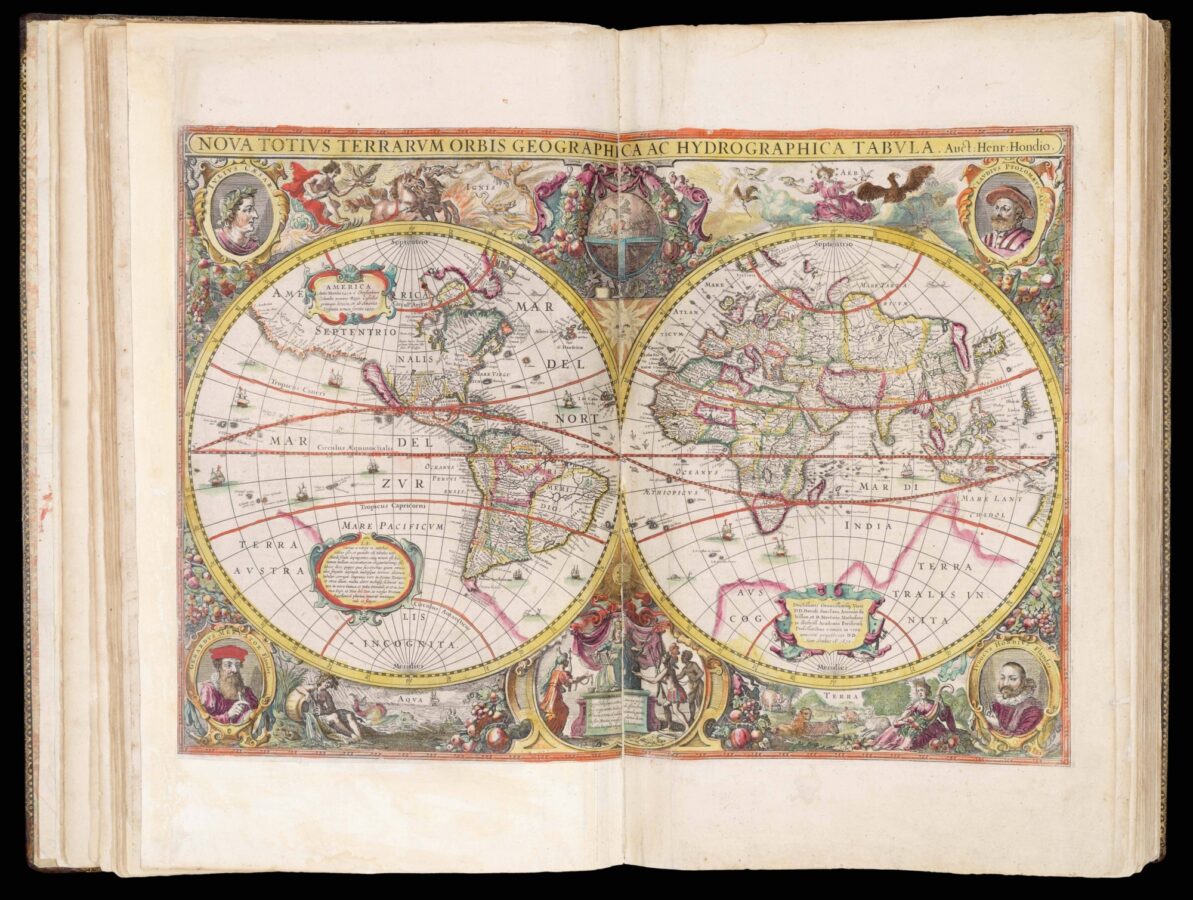 Atlas or A Geographicke description of the Regions. Counties and Kingdoms of the world through Europe, Asia, Africa, and America, represented by New & Exact Maps. Translated by Henry Hexham, Quarter-master to the Regiment of Colonell Goring.

The English edition of the Mercator-Hondius ​‘Atlas’ contained some twenty new maps: eight in the first volume and twelve in the second. This dramatic revision was ​“greater than in any of the former editions of the atlas” (Koeman).

Mercator’s maps of England, Scotland, and Ireland have been corrected and improved with new vignettes, and several others bear the imprint of Henricus Hondius. In the second volume, one can see the rise of Janssonius within the publishing partnership, with many of the regional maps of France, and many that previously bore Henricus Hondius’ name, now bearing Jansonnius’ imprint.

The present work would remain the only folio atlas produced by the great publishing houses of Janssonius and Blaeu to include English text. The text was translated by Henry Hexham (1585?-1650), an English soldier and military writer who saw active service during the numerous Dutch campaigns of the early seventeenth century. It would appear that Hexham not only saw service, but also took up residence in Holland and became personally acquainted with both the then Prince of Orange, Prince Maurice of Nassau, and his brother Frederick Henry. 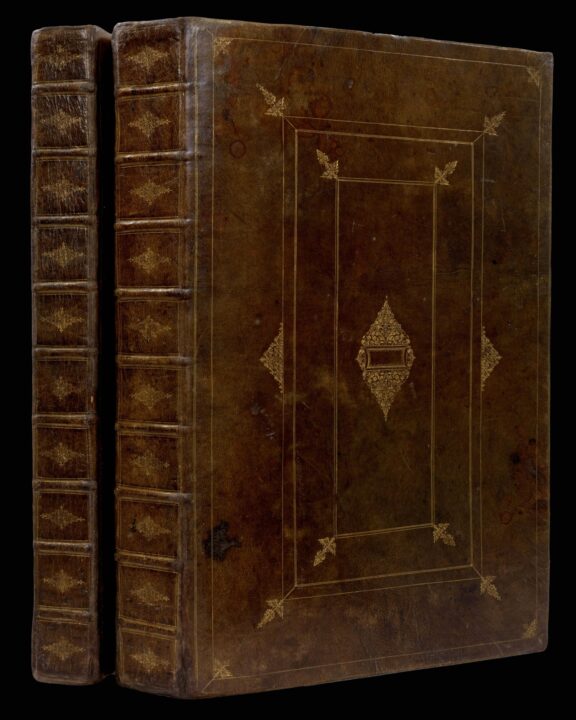 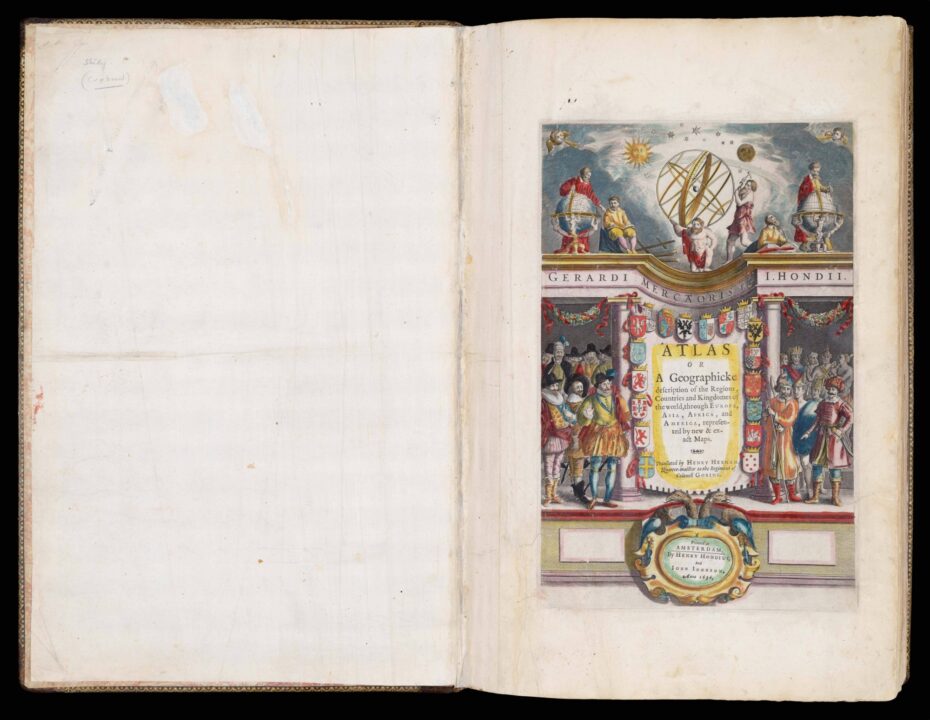 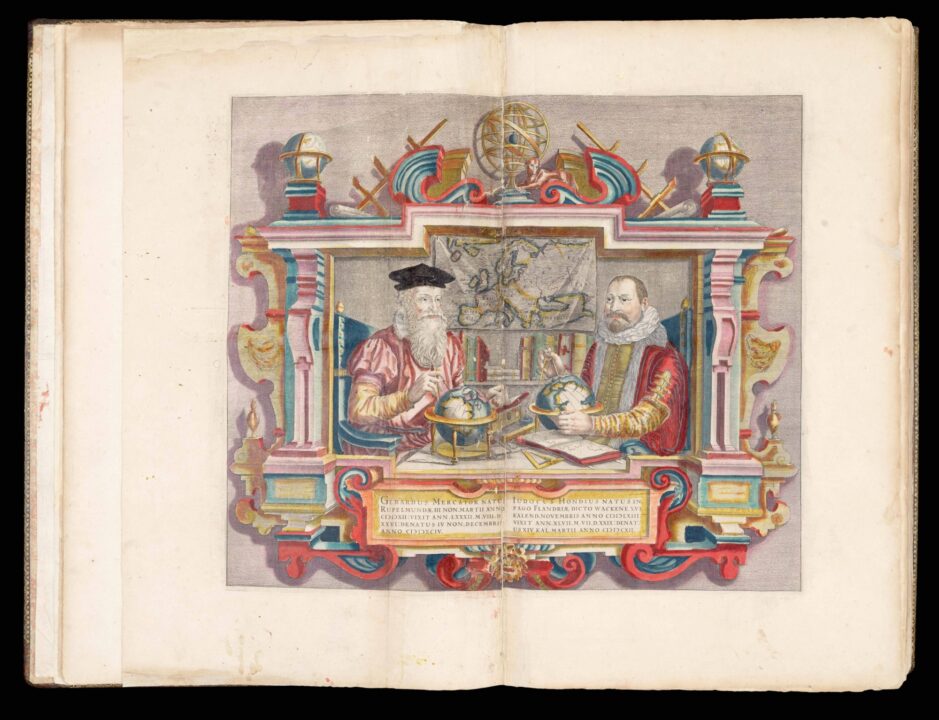 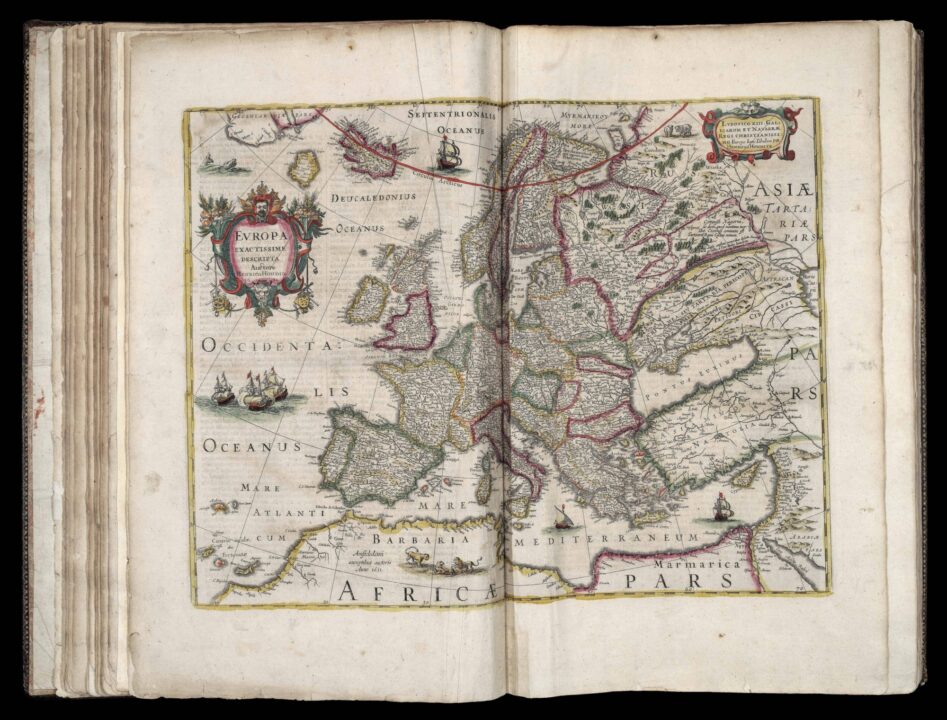 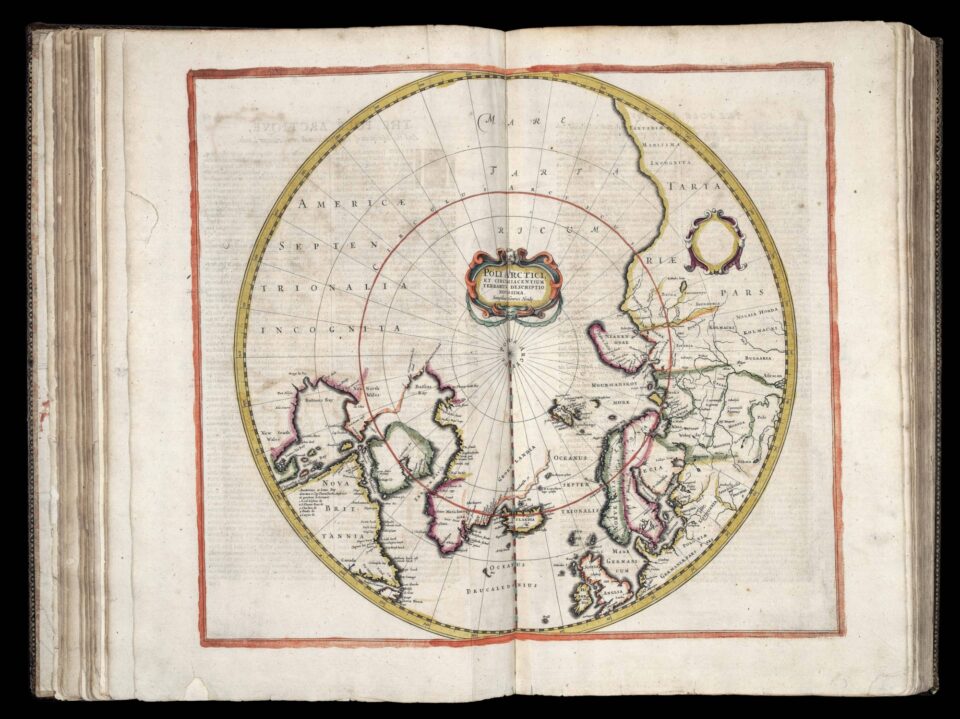 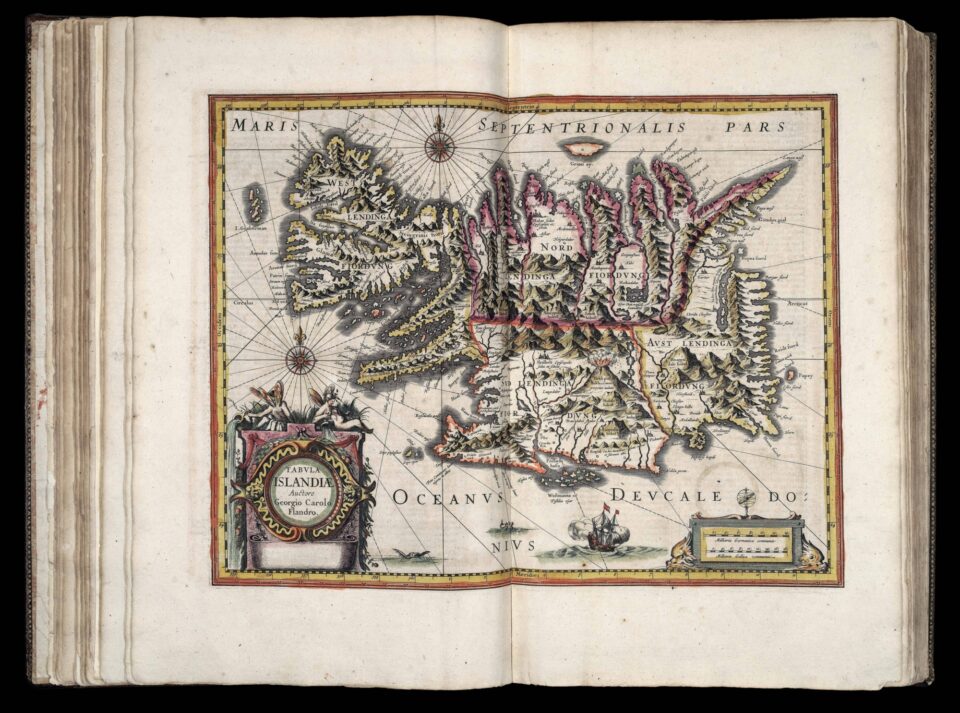