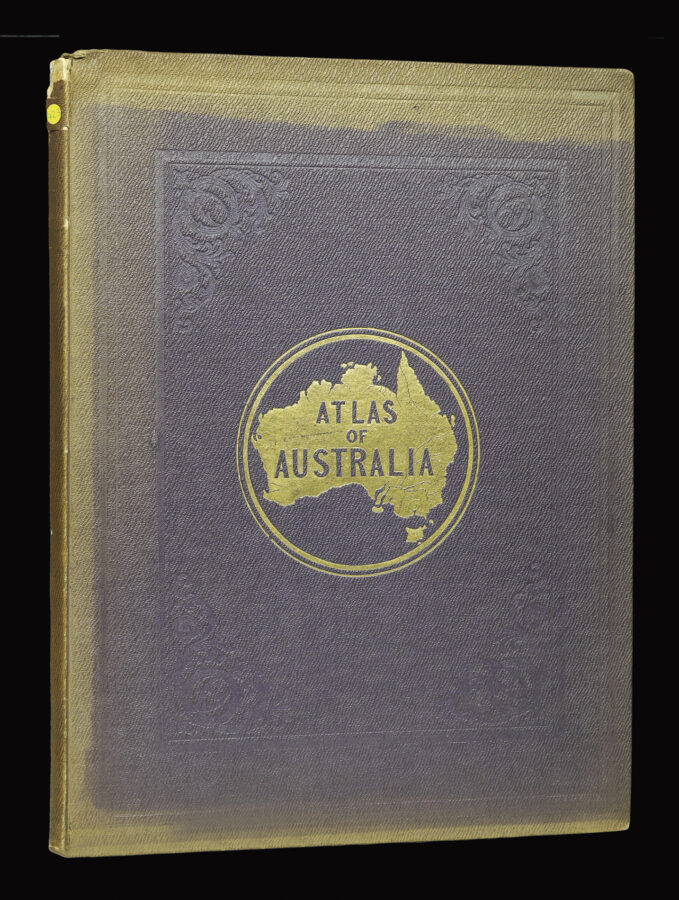 The Gold Regions of Australia

Atlas of Australia with all the Gold Regions. A Series of Maps from the latest and best Authorities.

This general atlas of Australia was published to during the beginning of the first Australian Gold Rush. The work consists of six maps:

The first Australian Gold Rush began in May of 1851 when prospector Edward Hargraves found substantial deposits in Bathurst in New South Wales. Hargraves was offered a reward by both the Colonies of New south Wales and Victoria. News soon spread and by the end of 1851 numerous other gold fields were beginning to be exploited in both New South Wales and Victoria. The rush would continue on and off for the rest of the nineteenth century, and have a great effect on the population, which increased from 430,000 in 1851 to 1.7 million in 1871.

Of the six maps in the atlas, 2–5 show gold deposits. 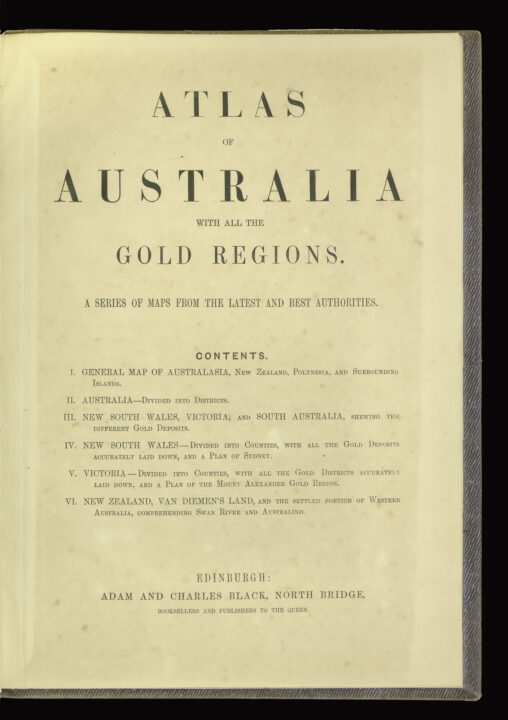 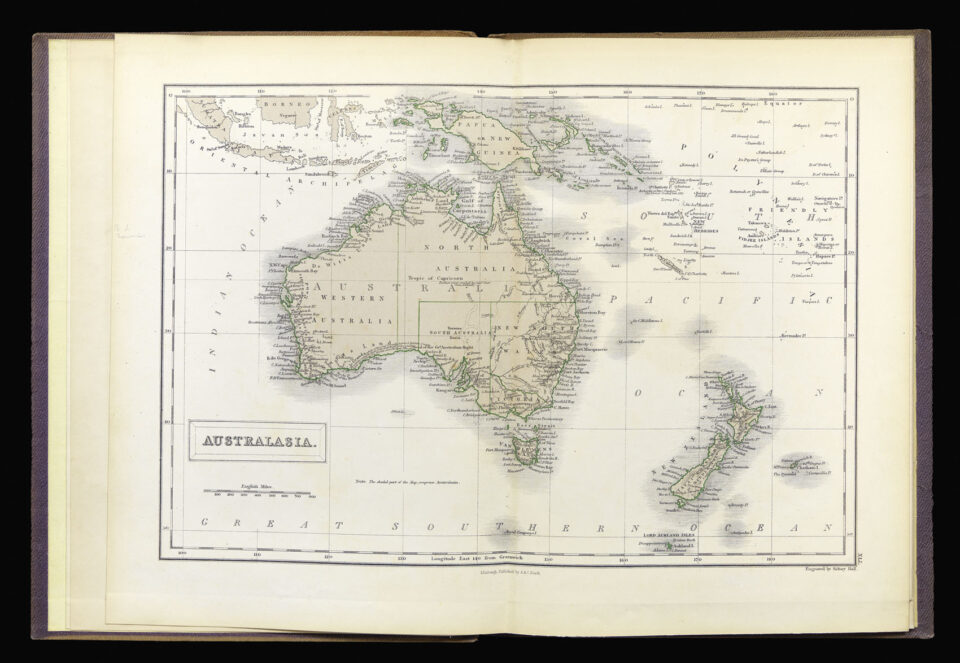 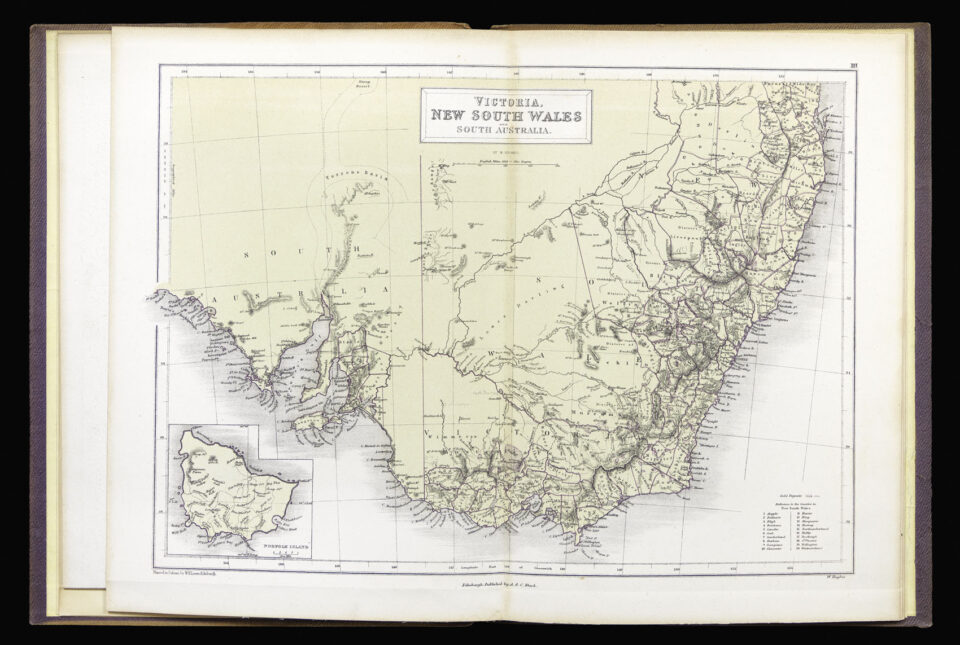 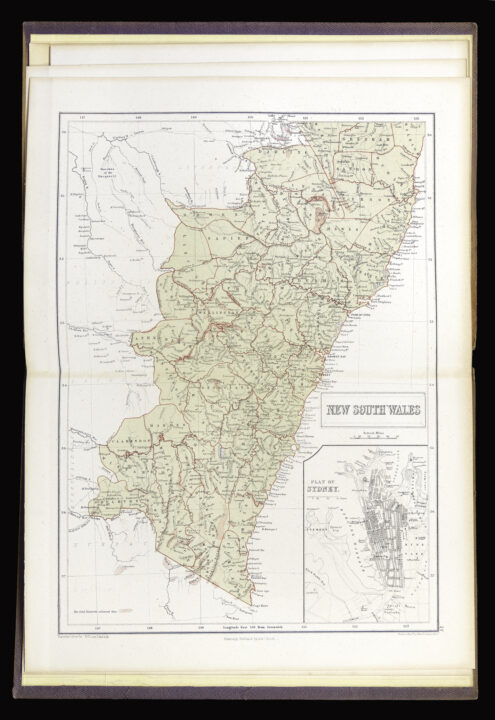 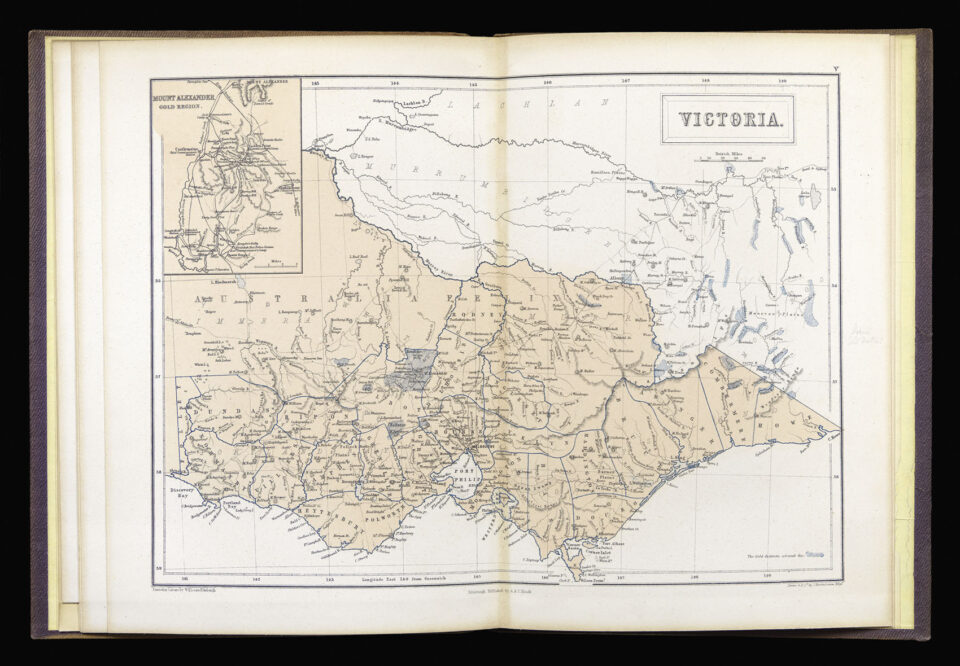 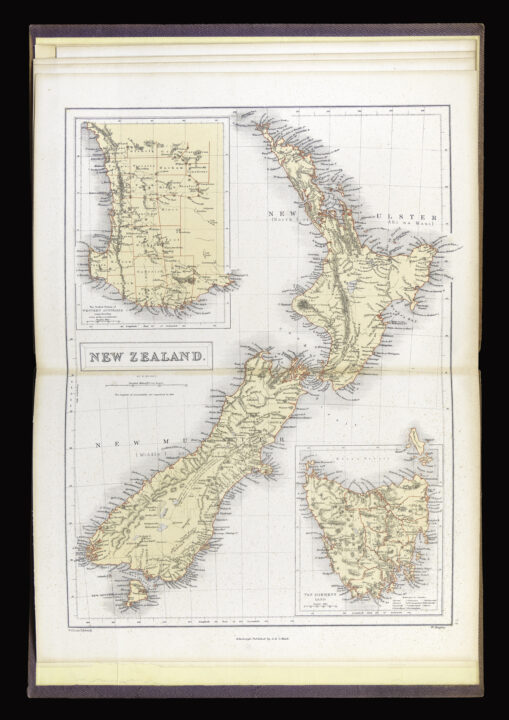 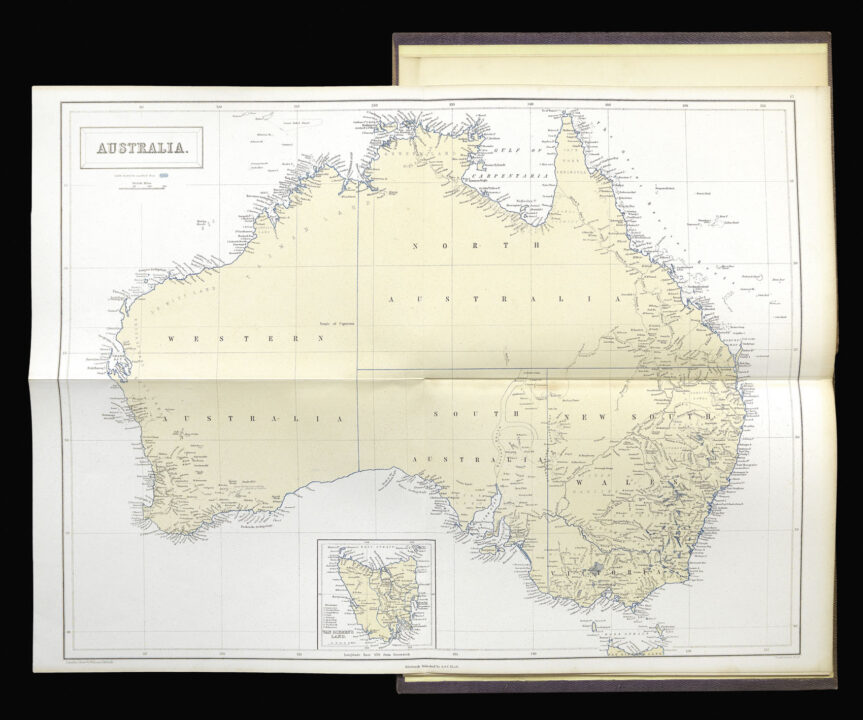