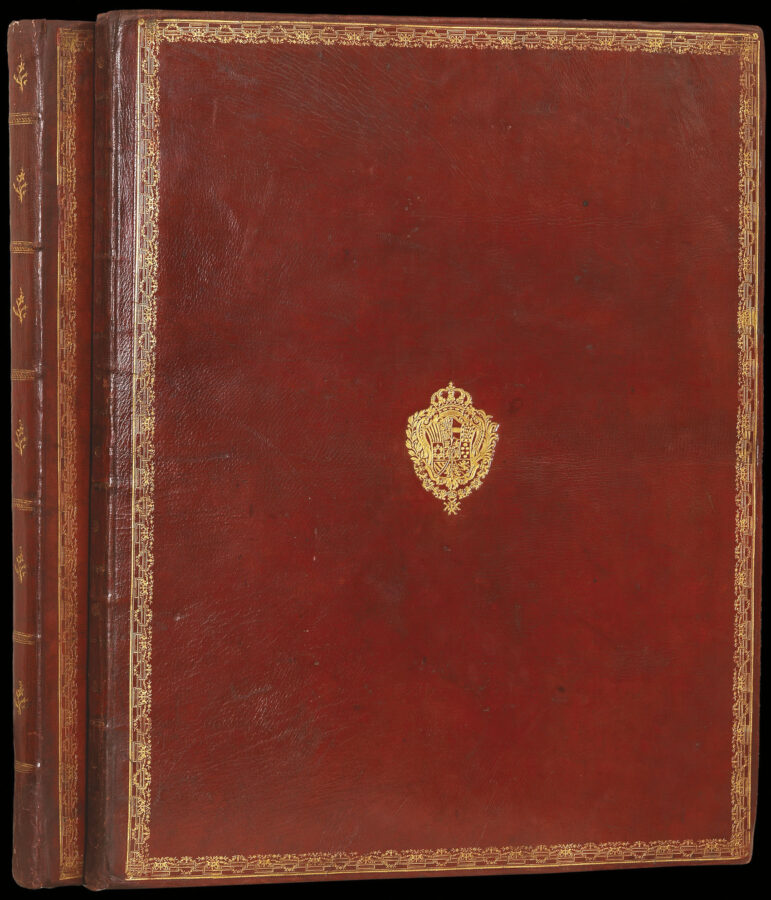 King Carlos III commissioned Tofino, then Brigadier in command of the Midshipman’s Academy, to begin work on this atlas in June 1783. The first part of the atlas, covering Spain’s Mediterranean coast, was completed in 1787, with a second Atlantic and Islands volume appearing in 1789. A second combined edition was issued later that same year incorporating two further charts. The present book is a magnificent example of this definitive edition. 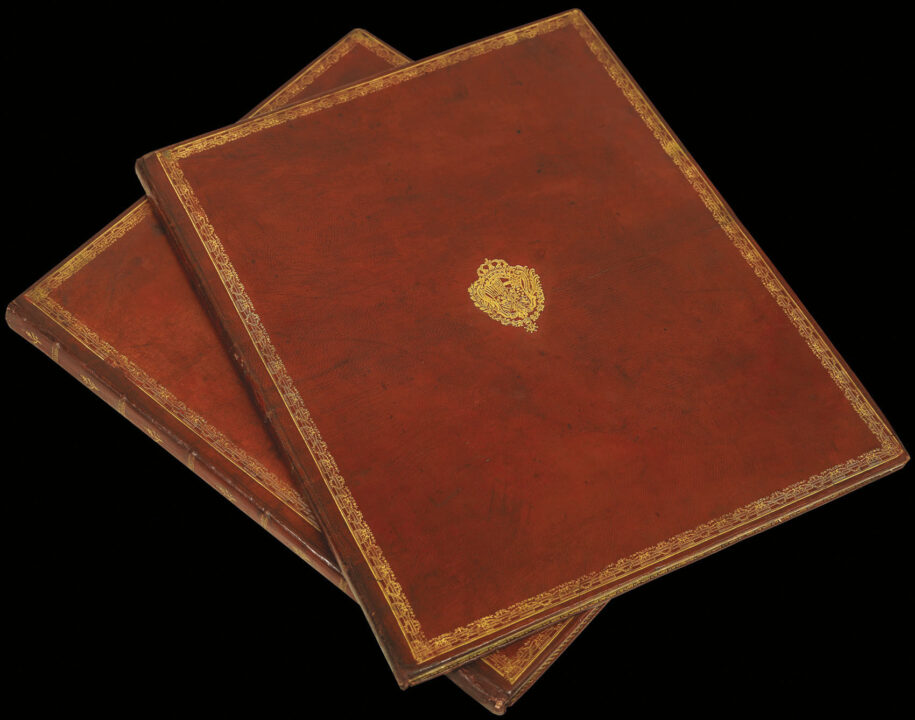 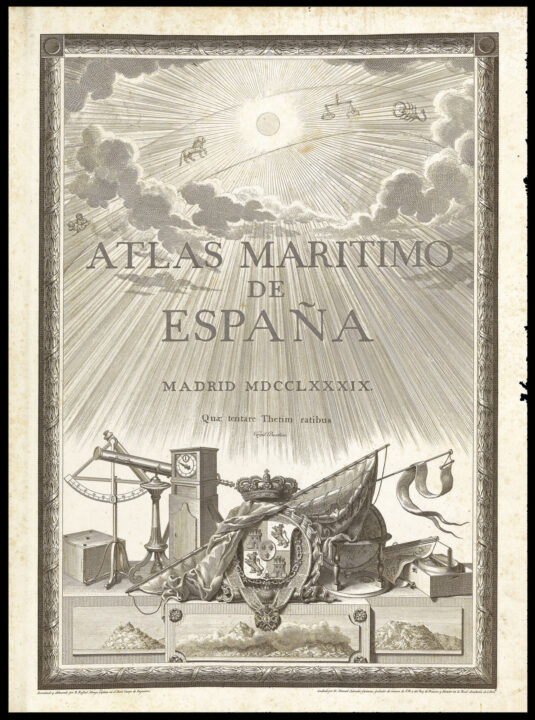 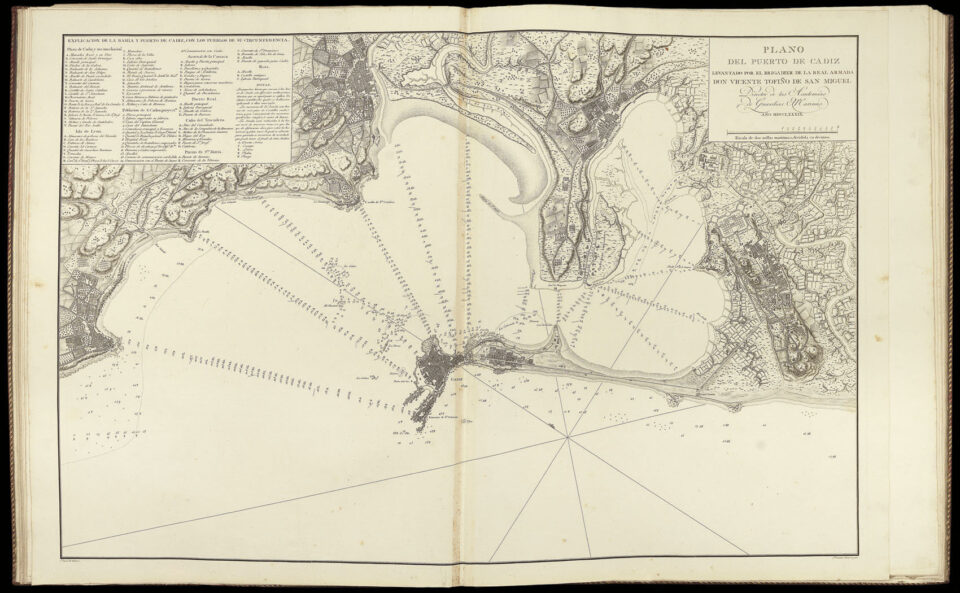