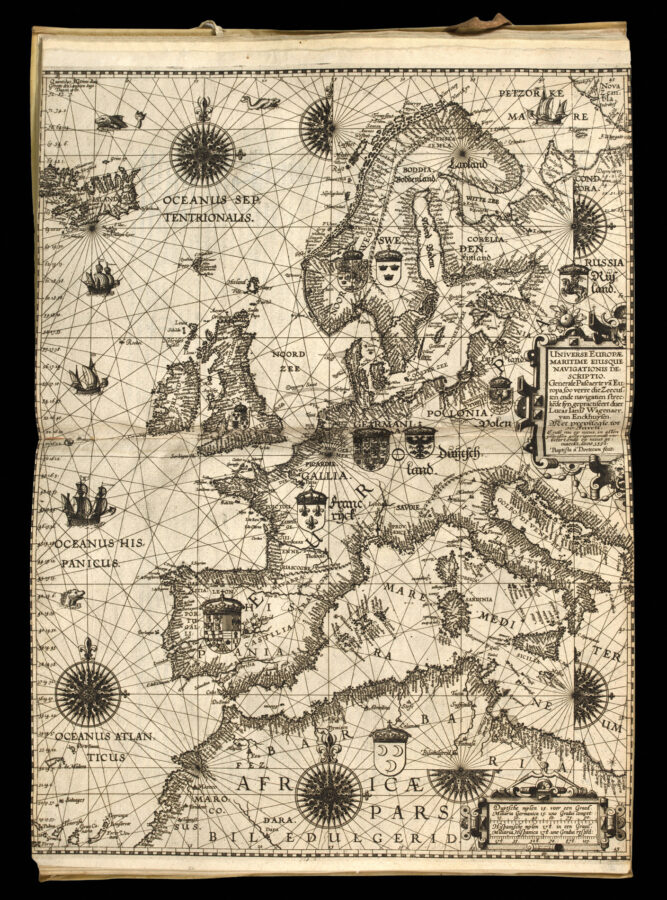 Not only was Waghenaer’s great work the first sea atlas, it was also the was the first book to standardize symbols of buoys and beacons. All 46 charts are finely engraved by on of the leading engravers of the day, Johannes van Doetecum, and are embellished with, windroses, rhumb lines, sea monsters and numerous sailing ships. Although the sea monsters were purely for decoration, the ships were useful to the mariner in determining location, as the vessels depicted correspond to the stretches of coast shown. As Koeman justly states “[the work] outranks any other rutter of its period, with its splendid presentation of charts and text; as such it stood as a model for the folio-sized charts and pilot guides with charts in the seventeenth century”(Koeman). Such was the popularity of the atlas in that all subsequent sea atlases and pilots became commonly known as wagheners or waggoners (English) or (in French) chartiers. 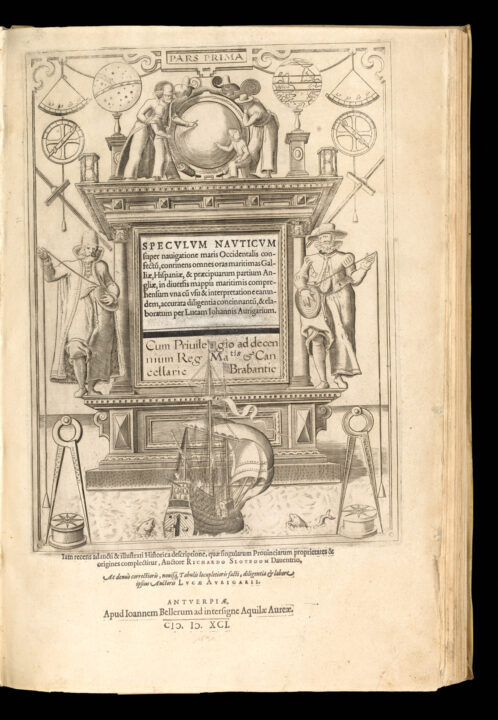 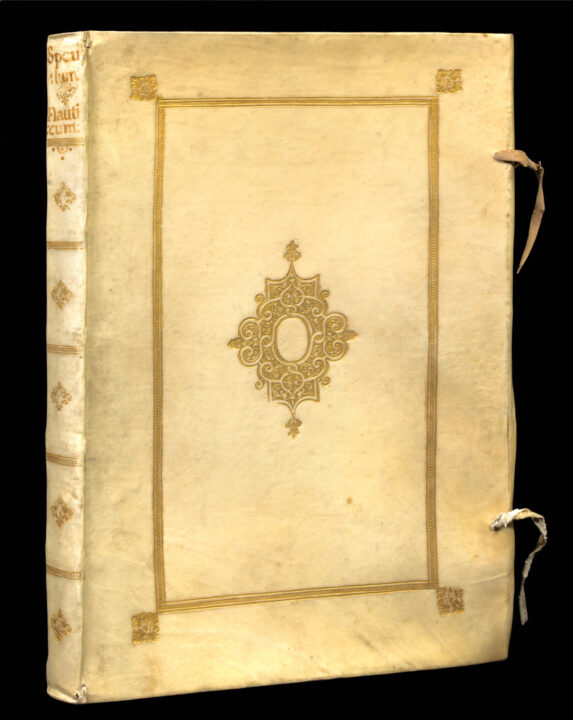