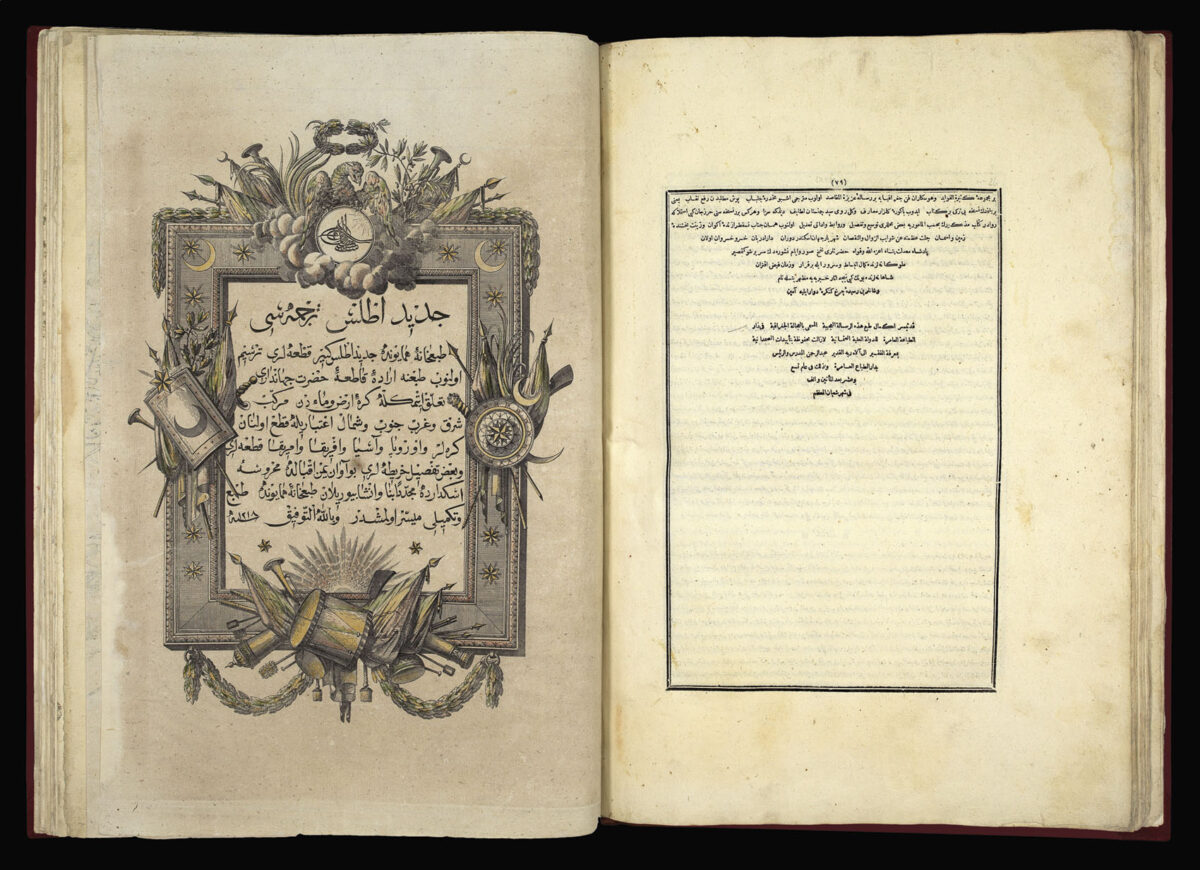 In order to gain more information on the developments in European states, Selim established, for the first time, permanent embassies in major European capitals. Prospective candidates were chosen from the higher echelons of Ottoman society and, as the court historian Rashid states, had ​“to have attained knowledge of arrangements of discourse and intrigues of Christians”.

The first delegation was sent to London in 1793. The embassy’s ambassador was Yusuf Agah Efendi; its chief secretary was Mahmoud Raif Efendi, the author of the present work.

Raif was not idle whilst in London, not only did he master French, the language of diplomacy at the time, he wrote an account of his time in England, ​‘Journal du Mahmoud Raif Efendi en Angleterre..’, the only ​‘sefretnames’ (diplomatic report) to be written in a foreign language, and found time to pen a treatise on geography ​‘Ucalet ül-Coğrafya’ (A Handbook of Geography). He also had time to visit London booksellers, where he procured a copy of William Faden’s ​‘The General Atlas of the Four Grand Quarters of the World’, which he used as a template for the present work. On his return to Istanbul, in 1797, he wrote another work in French, ​‘Tableau des Nouveaux Reglements de l’Empire Ottoman’, which gave details of Sultan Selim’s reforms of the Ottoman state. In 1800, he was made Reis Efendi (Foreign Secretary) a position he would hold until 1805. In 1807, Raif was killed during the Janissary revolt. The revolt was a reaction against Selim III’s attempted western reforms, that Raif himself had so fervently championed.

The atlas consists of a title, 79 pages of text, and 25 engraved maps, all of which were based upon Faden’s work. The text, which accompanies the atlas is Raif Effendi’s ​‘Ucalet ül-Coğrafya’, which he had written while in London. The Ottoman translation was prepared by Yakovakı Efendi and the maps re-engraved under the direction of Abdurrahman Efendi. Of the fifty copies printed, one was presented to Sultan Selim III, six others were given to important state officials (presumably one to Raif Efendi himself), and two were presented to the Library of the Engineering School. The remaining stock was left for general sale to the public. Alas, a large majority of the atlases were destroyed during the Janissary uprising of 1807–8. To the revolutionaries the atlas was probably a symbol of the westernisation they were intent on stopping.

Due to the small print run and destruction of numerous copies as a result of the 1807 revolt, the work is incredibly rare. There are only six recorded complete institutional examples: Topkapı Sarayı (Topkapı Palace), Turkey; Library of the Boğaziçi University, Turkey; Municipality of Üsküdar (Üsküdar Belediyesi), Turkey; The Library of Congress; Princeton University Library; and Lieden University Library. 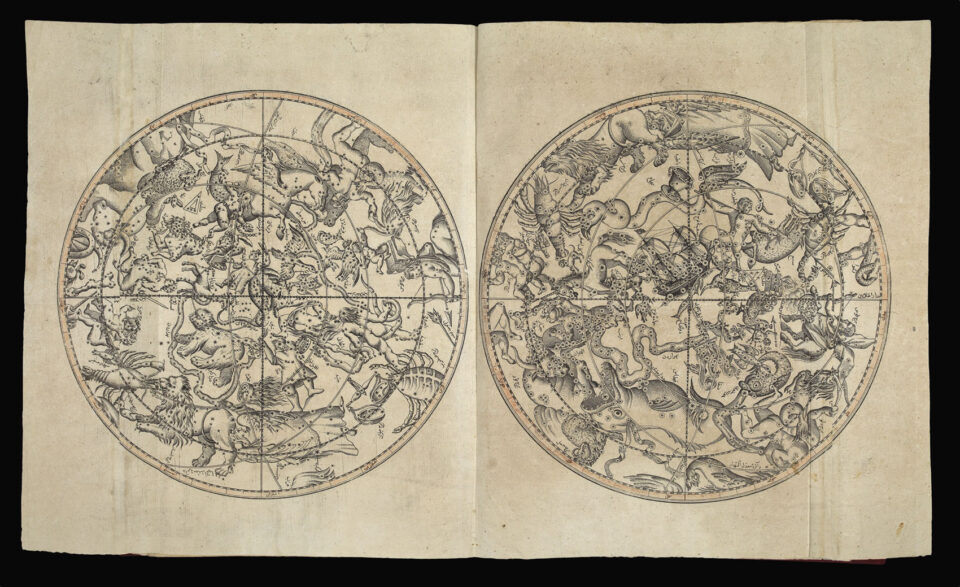 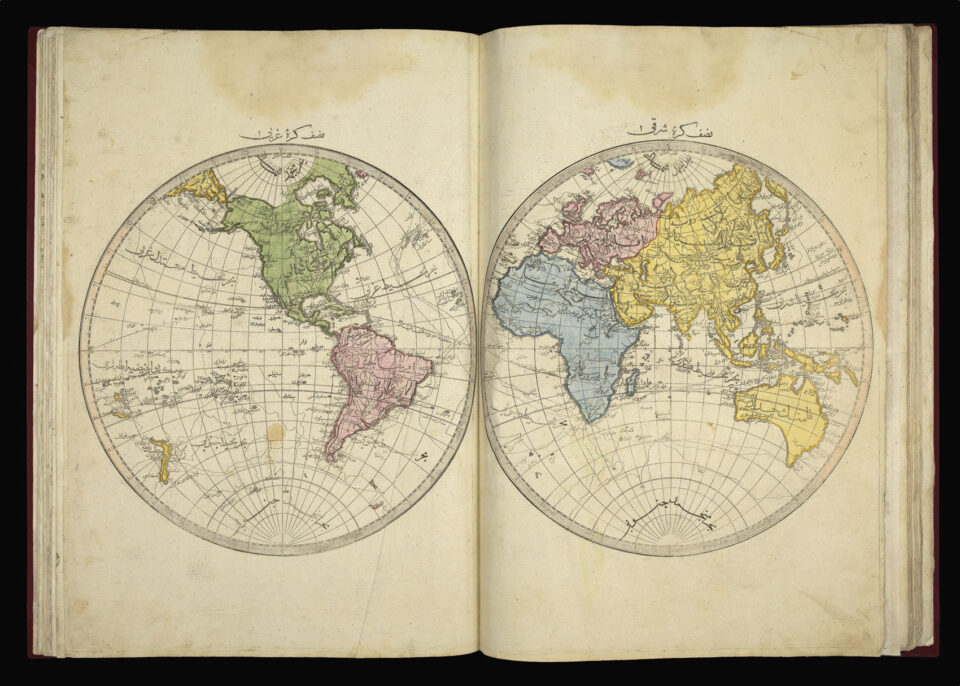 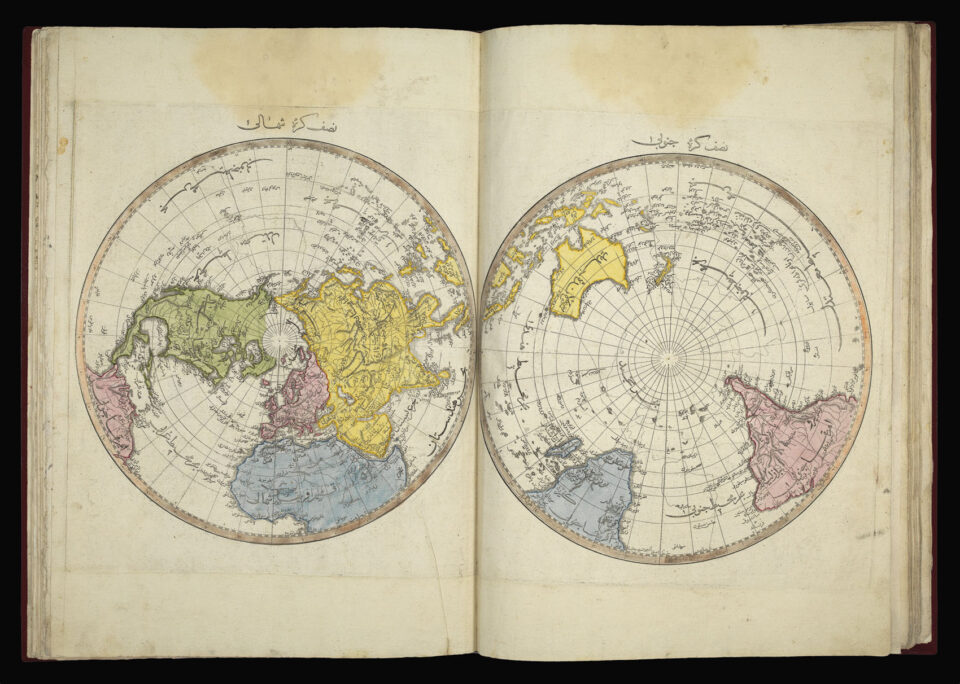 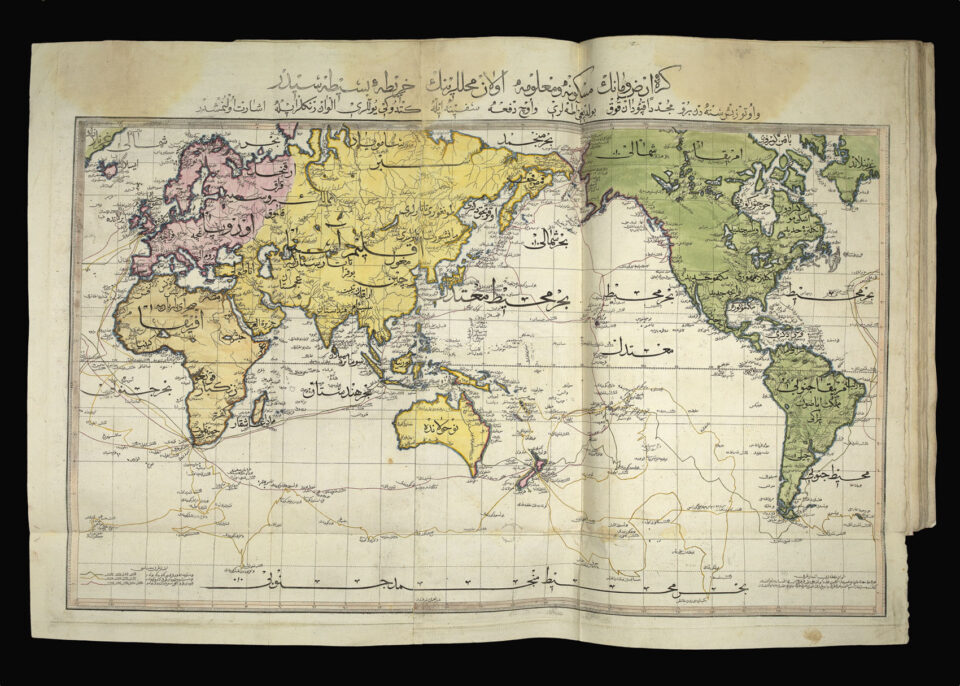