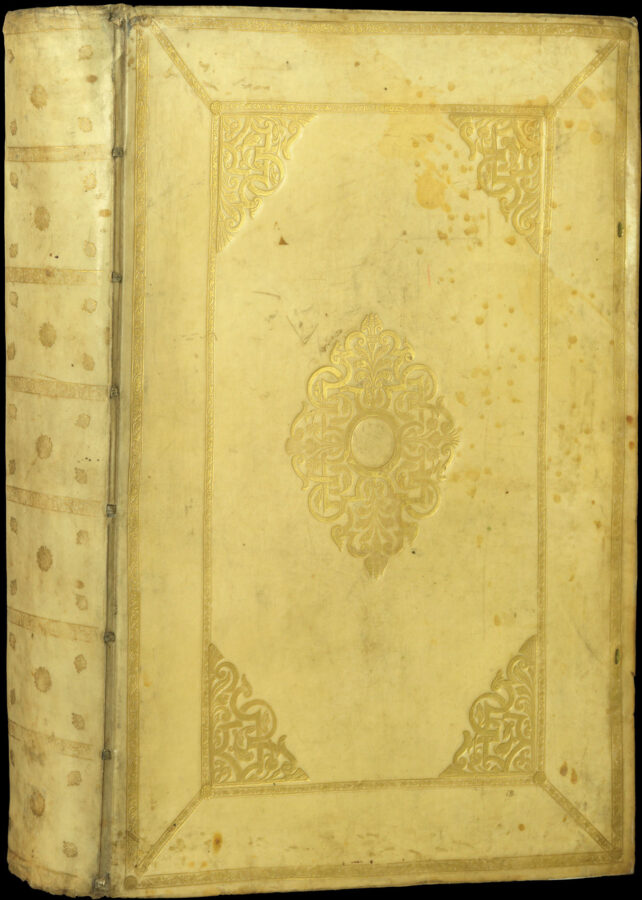 Although pilot guides, or rutters, supplemented by charts had been produced as early as 1584, Jansson must be credited with the production of the ​“first real sea-atlas”, which contained ​“a collection of charts in folio size, to serve as an atlas for general purposes” (Van der Krogt). Some Anglo-Italians might put forward for that title Robert Dudley’s Acarno del Mare – a work of numerable firsts, published in 1646 – but it was not until the second edition of 1661 that all the charts in it were uniformly bound.

The atlas also includes the ​‘Atlas Antiquus’, which consists of ten historical maps. The maps of the Ancient World and Ancient Greece had appeared earlier; the eight detailed maps of the Greek regions drawn by Johannes Laurenberg appear here for the first time. 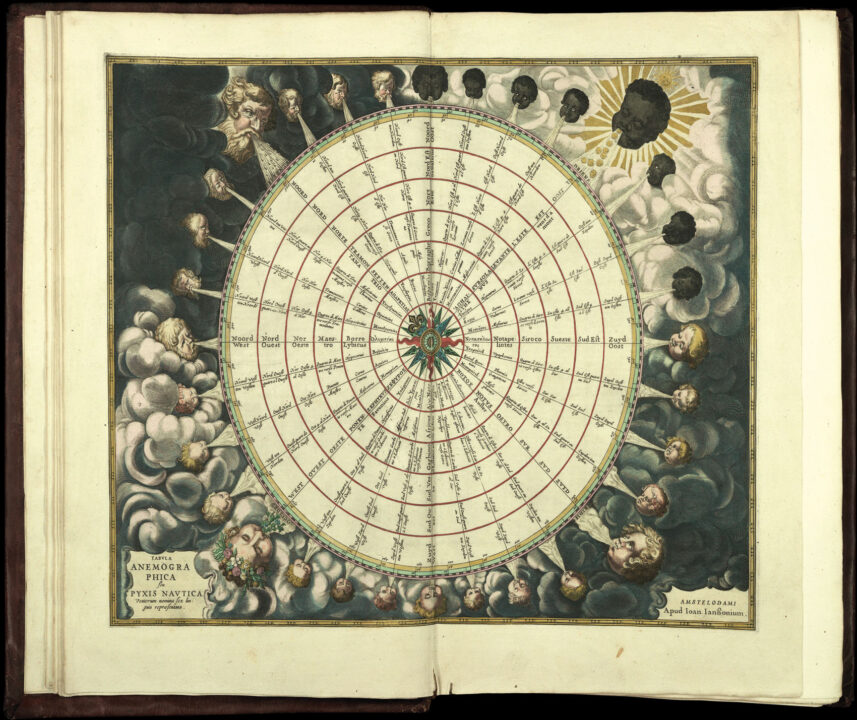 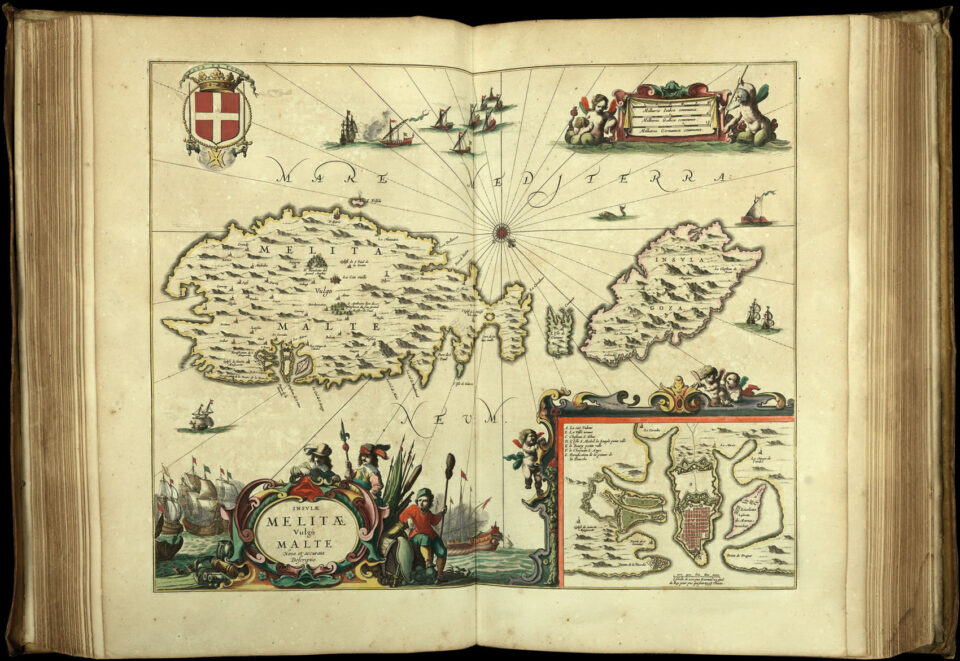 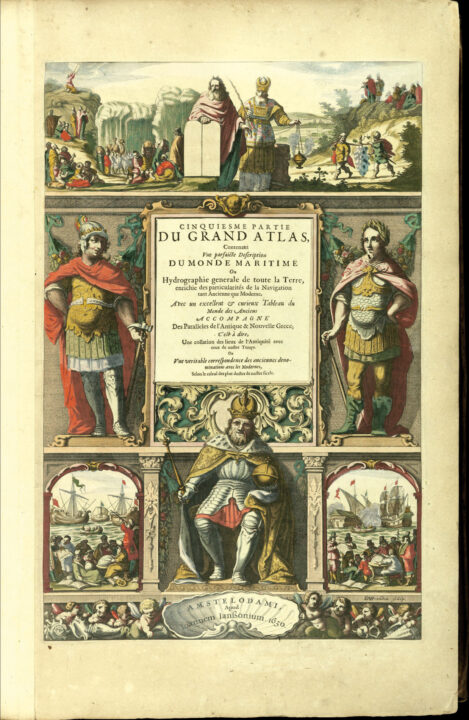