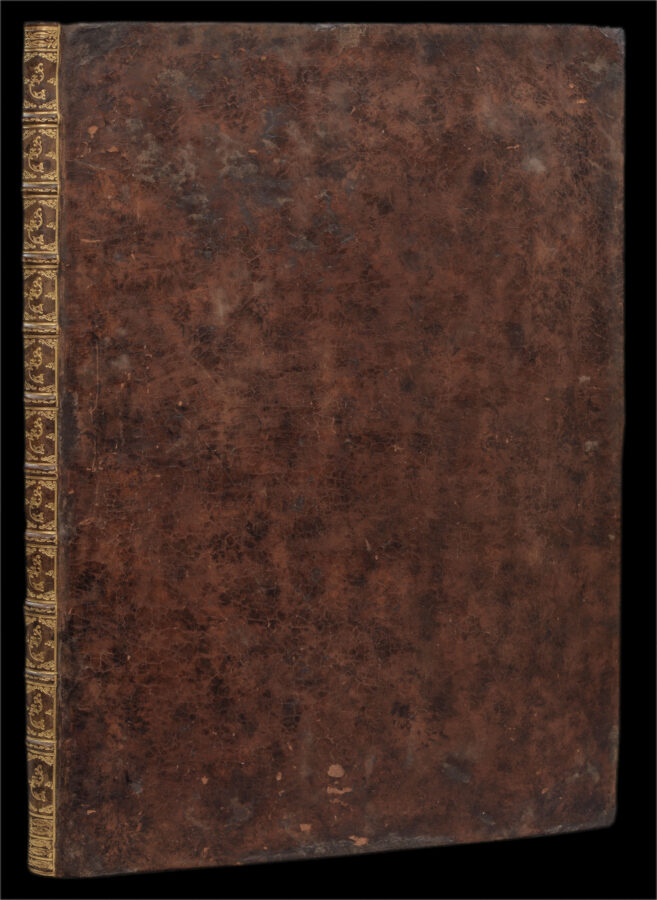 Published in 1757, Nagaev’s atlas of the Baltic Sea encompasses the gulfs of Finland and Bothnia, the Skugerrak and Kattegat. The beautifully engraved maps, in some cases with magnificent cartouches, are dated 1750–57. They were based on Nagaev’s systematic naval survey of the Baltic coast from 1746 to 1752, and also on the Swedish Baltic Sea atlas by Nils Strömcrona (1739).

Aleksej Ivanovič Nagaev, Admiral, member of the Admiralty College, principal commander of Kronštadt Port, was one of the first Russian scientific hydrographers. In 1746 after having sailed round the Baltic Sea on the ship Pridemaker, he returned to St Petersburg and was appointed to research for the Academy. On 11 November 1746 Nagaev was instructed by the Admiralty College to produce ​“effective naval charts with the greatest accuracy”. In December that year Nagaev presented to the College a detailed report on everything that was necessary in his view for the speedy completion of the task entrusted to him. The College sanctioned everything he proposed, and he began his task early in 1747. The results of this task appeared in an atlas of maps of various parts of the Baltic Sea. Each map was presented to the College and was inspected by members independently, and in 1752 they were all engraved. All the maps in these Sailing Directions were well executed and thoroughly accurate as they contained not only the results of Nagaev’s material, collected by Russian sailors, but also material from Swedish charts.

Having enrolled on 5 September 1751 as Captain Second Rank, Nagaev the following year took an active role in education at the Naval Sailing Corps. In 1756 Nagaev was charged with compiling new signals for the fleet, and in April the following year he presented his work to the College which was printed on the press of the Naval Corps. Promoted on 15 March 1757 to Captain First Rank, he was then commissioned as Director of the Naval Sailing Corps and a member of the commission of building at Rogervik. The atlas, published the same year, served as a guide to sailing the Baltic and German Seas for sixty years, until the publication of the atlas of the Baltic Sea compiled by Admiral Saryčev. Several of the depths in the northern part of the Baltic Sea from the Islands of Ezel’ and Gotland north to the Aland skerries remained in use for more than 100 years.

We are only able to trace two examples of the first edition appearing on the market since the Second World War. 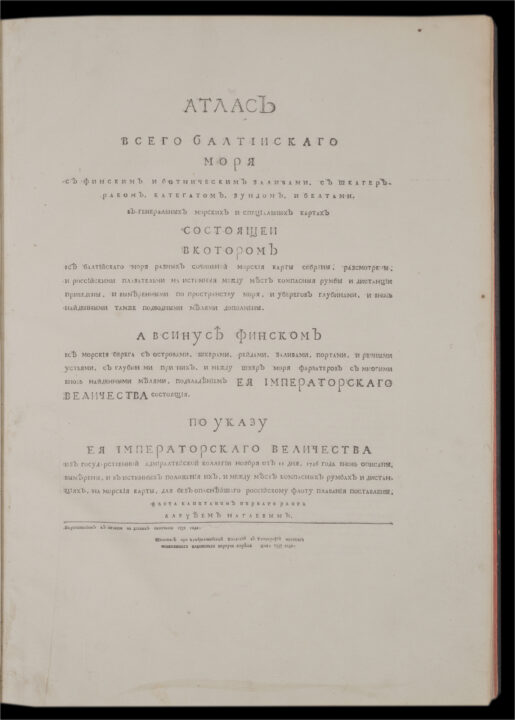 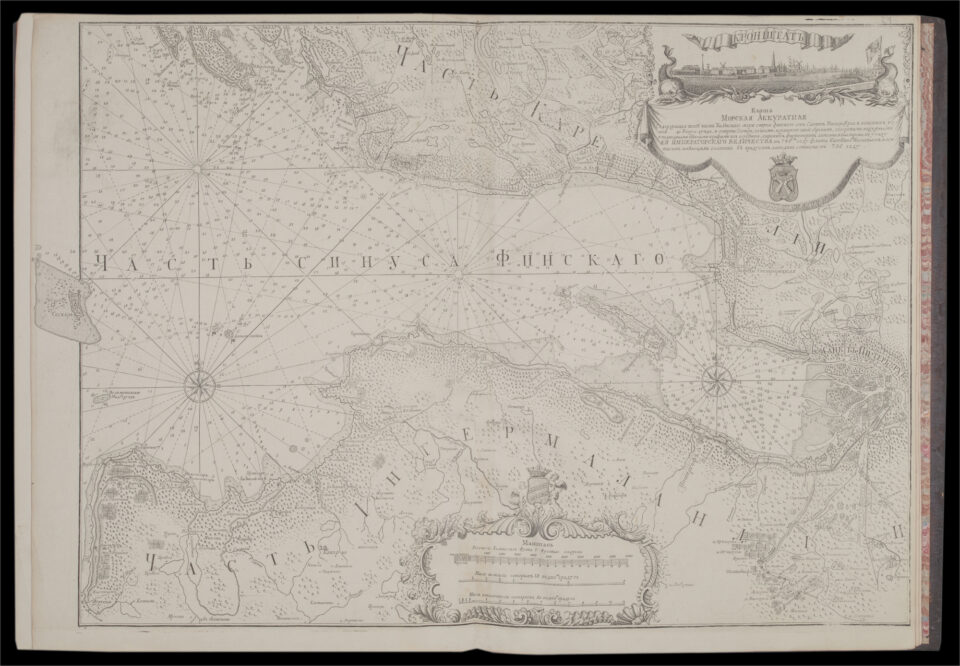 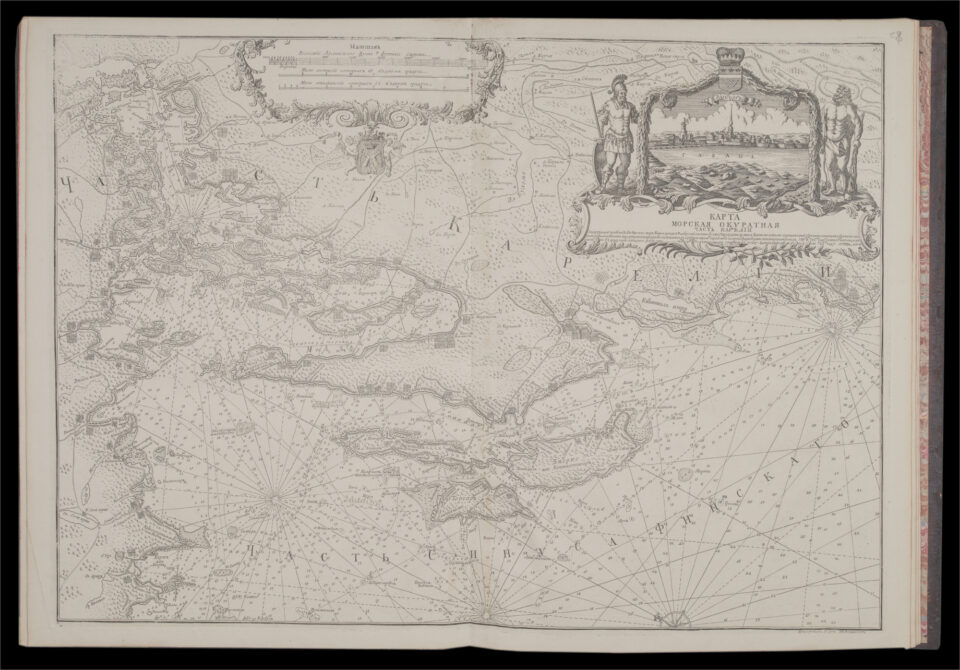 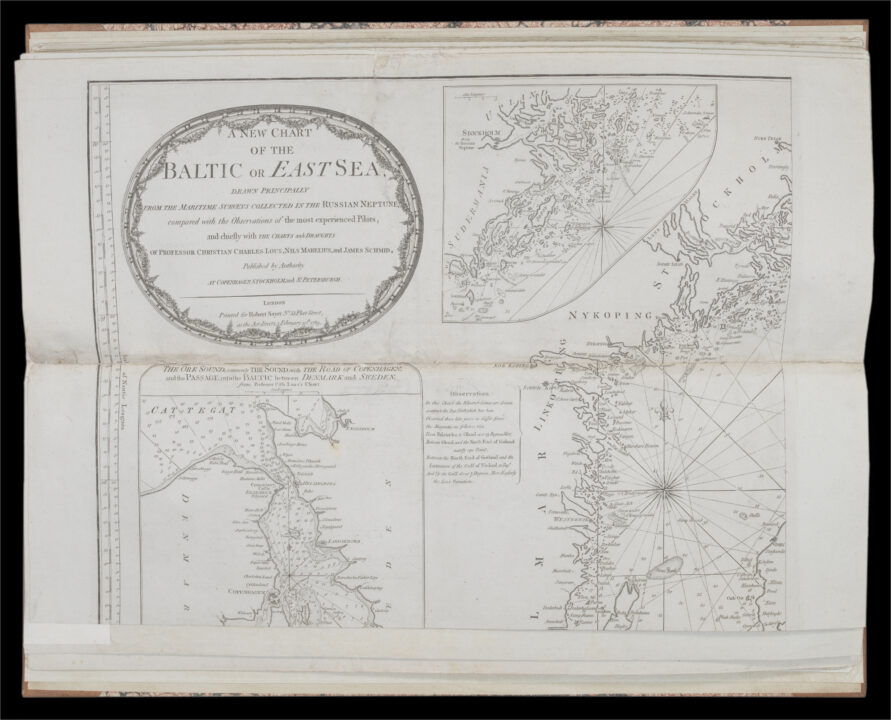 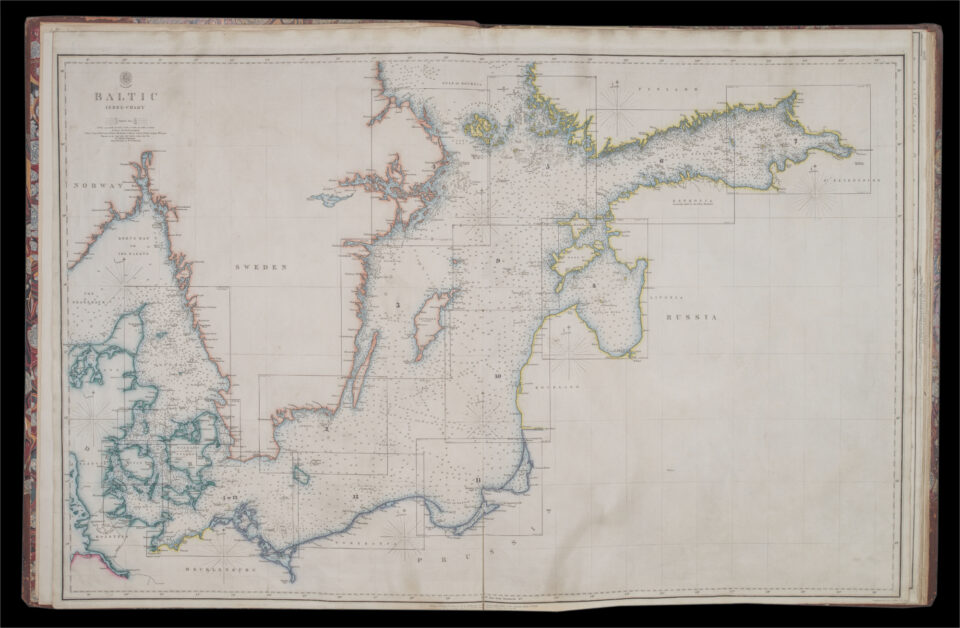 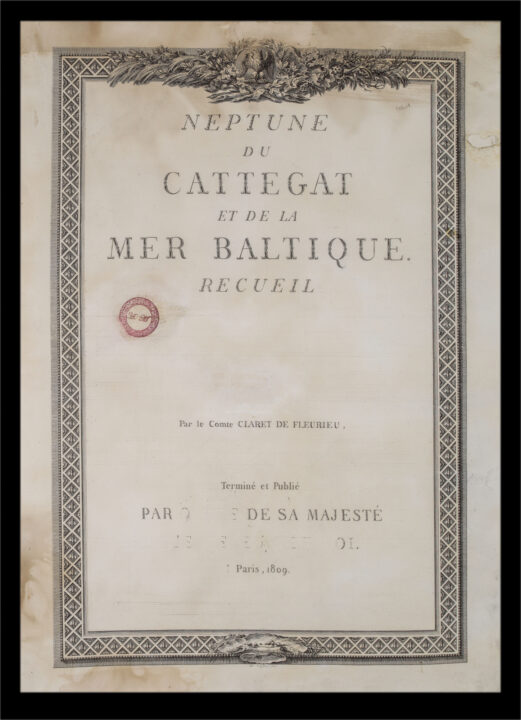 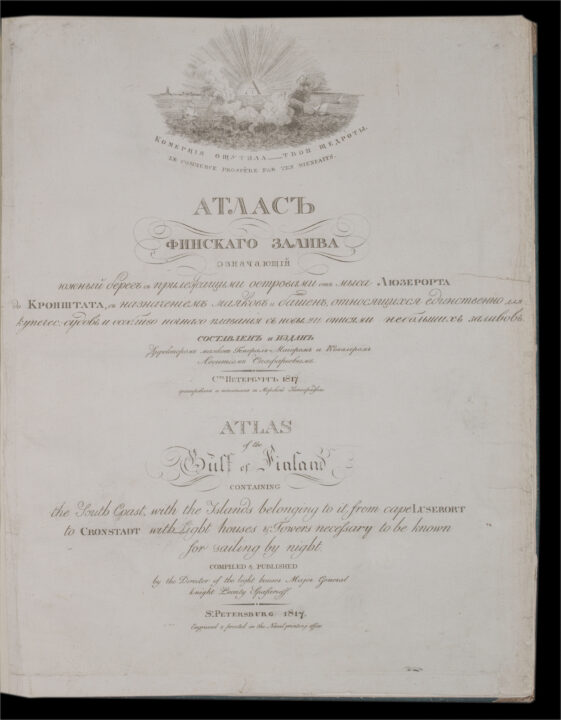