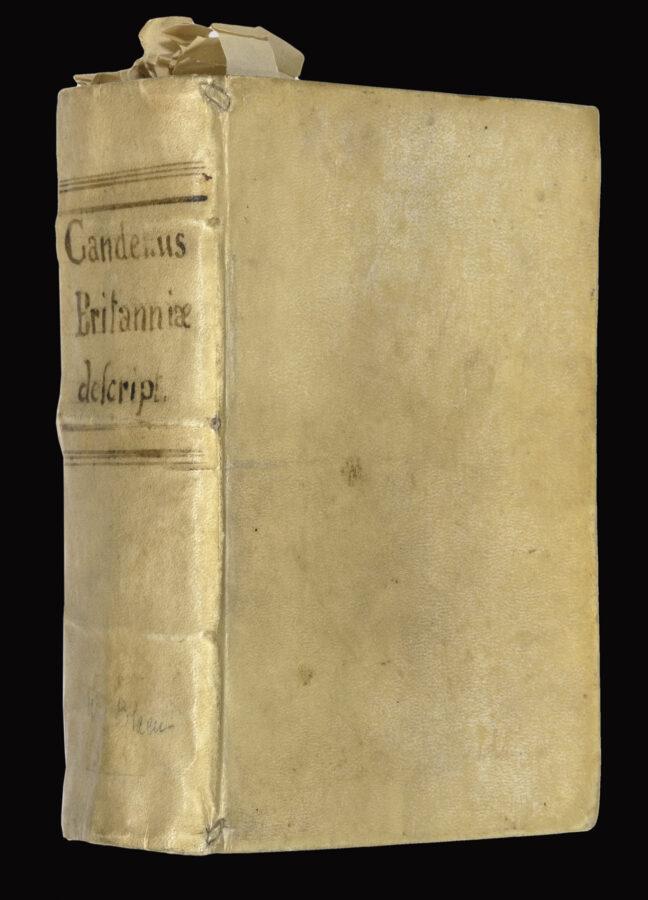 The First Atlas of the Entire British Isles

A fine example of the miniature Latin edition of Camden’s Britannia.

The maps that accompany this work were engraved by the leading Dutch engaver Pieter van den Keere. The maps were originally commissioned by the Amsterdam publisher Cornelis Claesz in around 1599, who had intended to produce a miniature atlas of the British Isles as a companion piece to his successful miniature world atlas the Caert-Thresoor. However, the pocket atlas of the British Isles was never completed, probably due to the progress of John Speed’s Theatre of the Empire of Great Britaine. No title was engraved and no text printed. The 44 maps were subsequently sold by Claesz in 1609 for 10 stuivers.

The plates would not appear in a fully published work until Willem Blaeu, in 1617, published the present work. For his miniature Camden, Blaeu has added two folding maps, one of England and Wales, and the other of Yorkshire. He also added Latin text to the verso of the maps. Forty of the plates would later be used by George Humble for his miniature atlas of England, Wales, and Ireland, who had the plates reworked, titles changed into English, and plate numbers added. 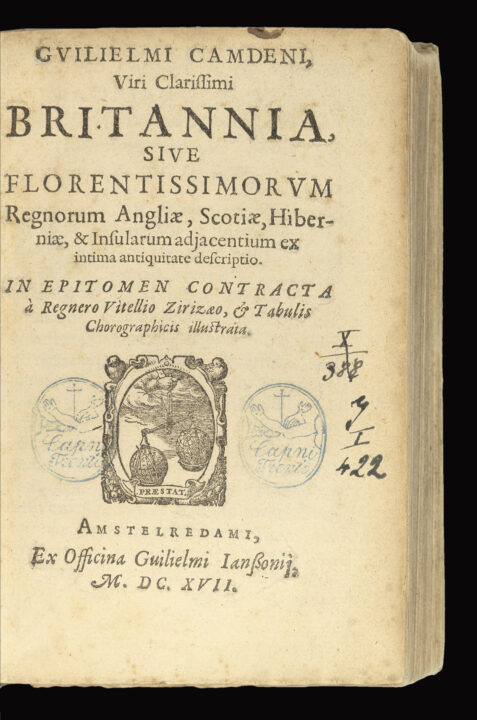 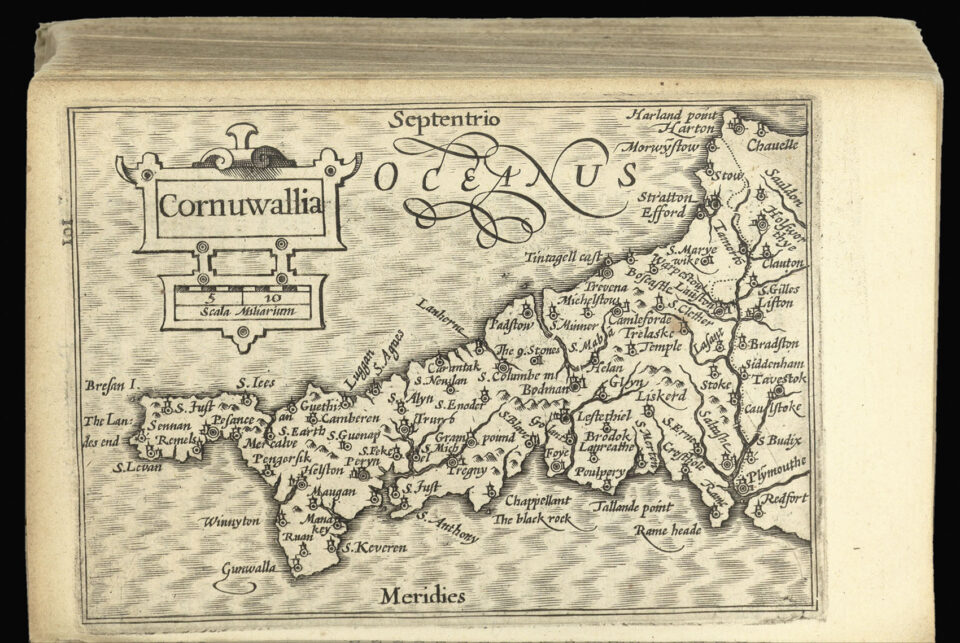