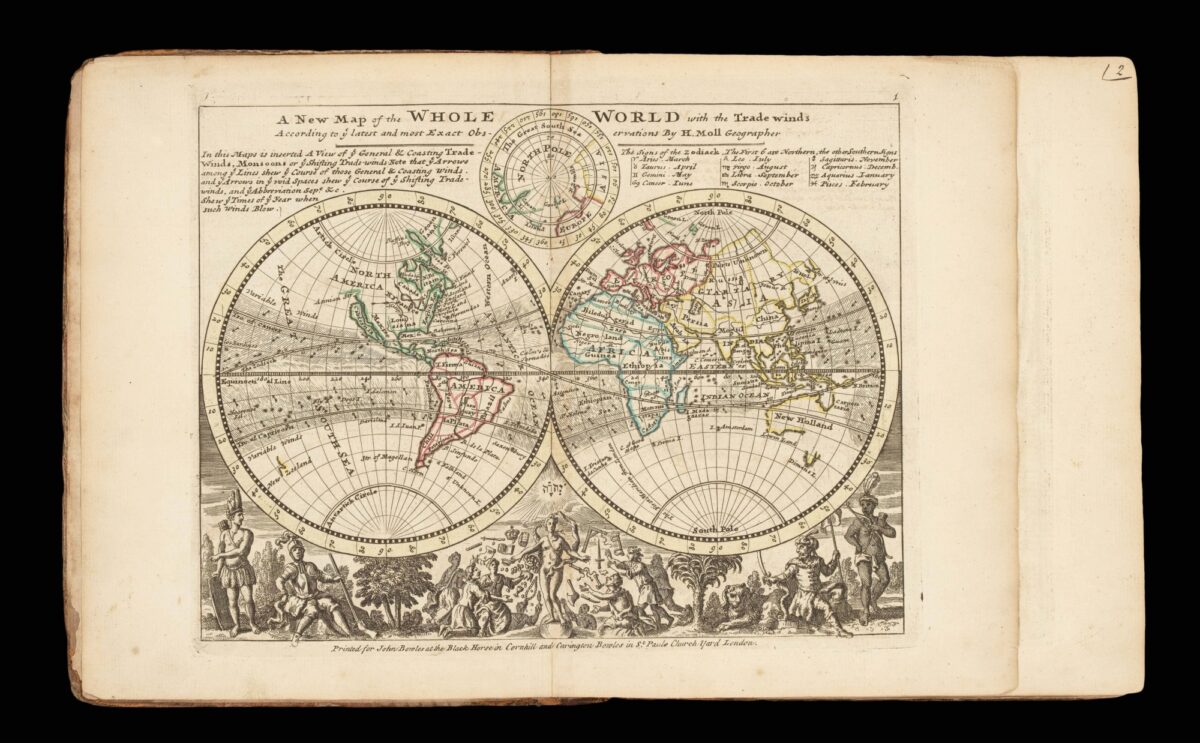 By MOLL, Herman; and John and Carington BOWLES, 1763

An English atlas, first published by Herman Moll in 1729, here published by John Bowles and his son Carington, whose joint imprint appears on the world map, but without a title-page.

The Maps
Including 18 maps related to the Americas, numbered ​“45” – ​“62”; and including ​‘A New Map of ye North Pats of America according to the division thereof by the Articles of Peace in 1763…’, ​‘Carolina’, ​‘The Island of Bermudos’, ​‘Florida, The North part of the Gulf of Mexico, with the adjacent Territories belonging to Great Britain & to France’, ​‘The Scots Settlement in America called New Caledonia’,

John (1701–1779) and Carington Bowles (1724–1793), worked together for about ten years as John Bowles & Son, from 1753; by 1762, Thomas (II) had retired in favour of his son Thomas (III), but in that year Thomas (III) died suddenly. His father was compelled to return to trade, but with no intention of remaining; a deal was struck, and Carington left the partnership with his father to take over from Thomas (II) and thereafter they maintained separate businesses. The break does not seem to have been entirely a happy one; they continued to co-operate on existing stock, but generated little new together; when John died in 1779, the business went to Robert Wilkinson, who continued it on into the eighteenth century, content to reuse the existing plate stock with little interest in improving it. 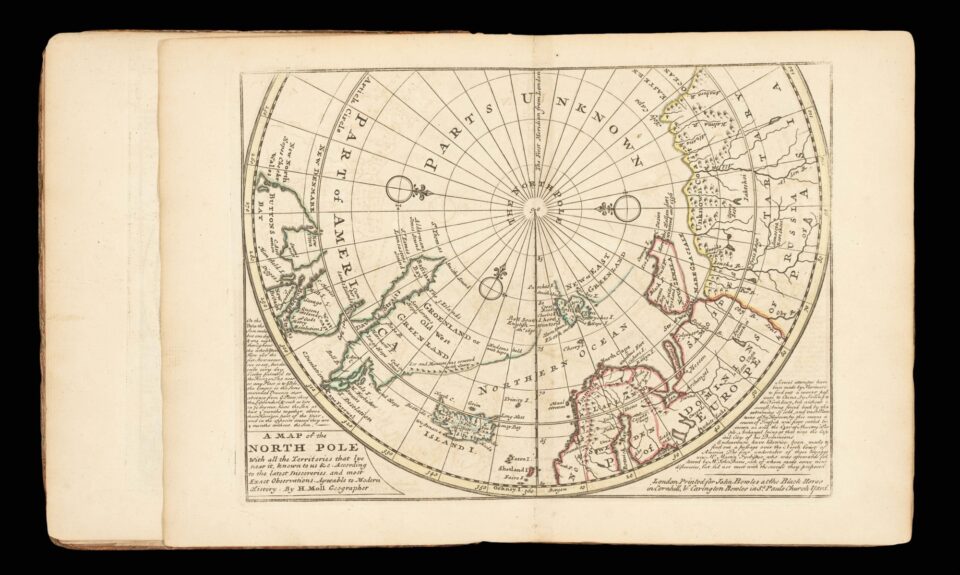 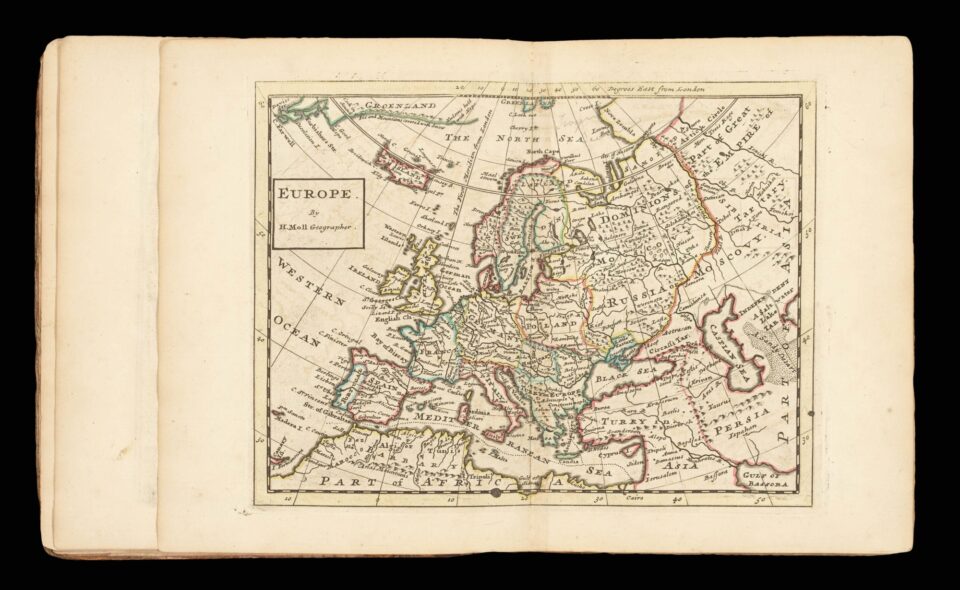 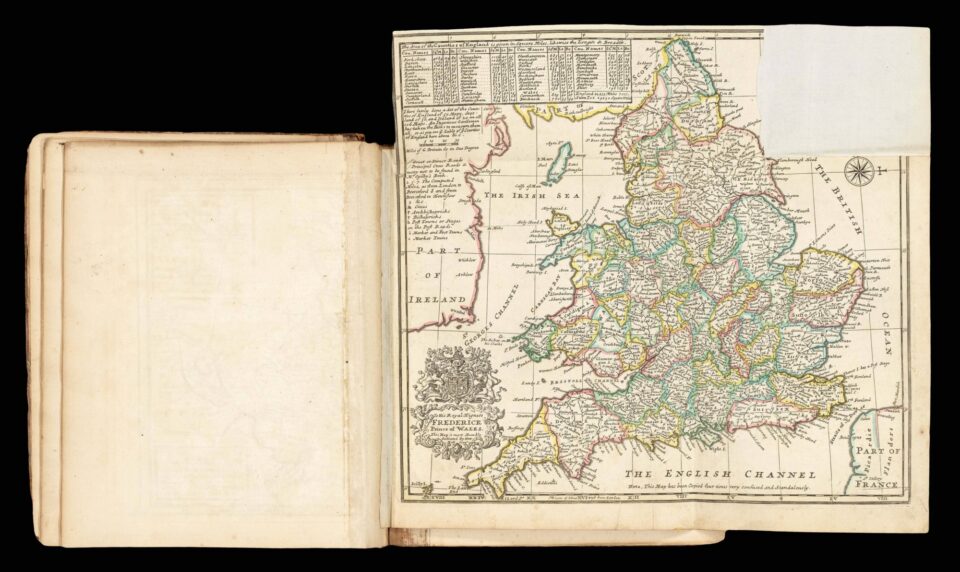 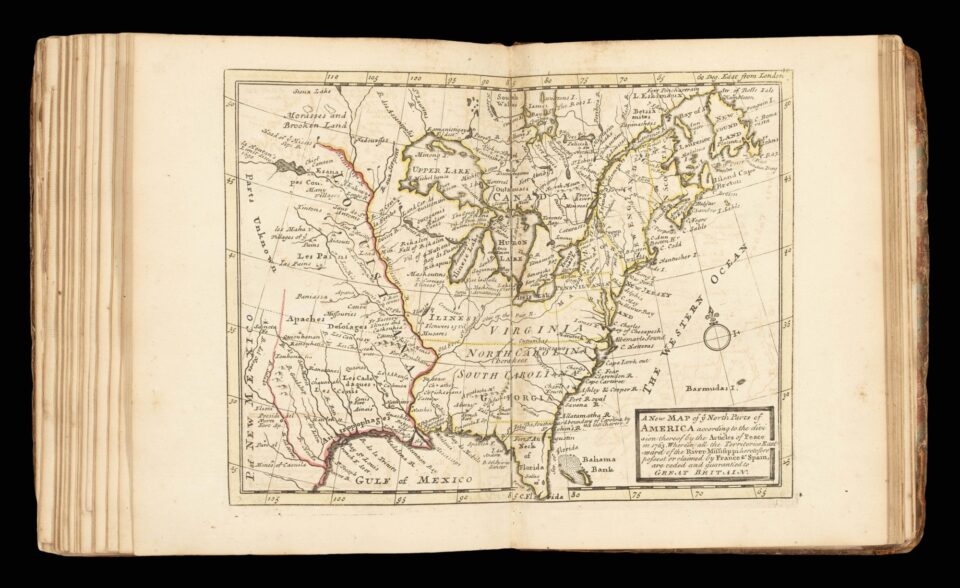 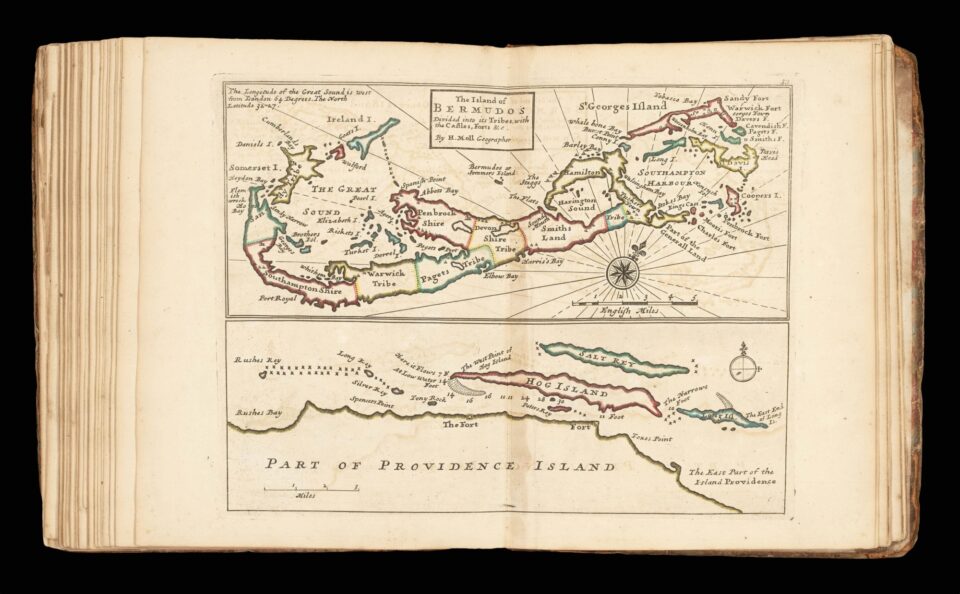 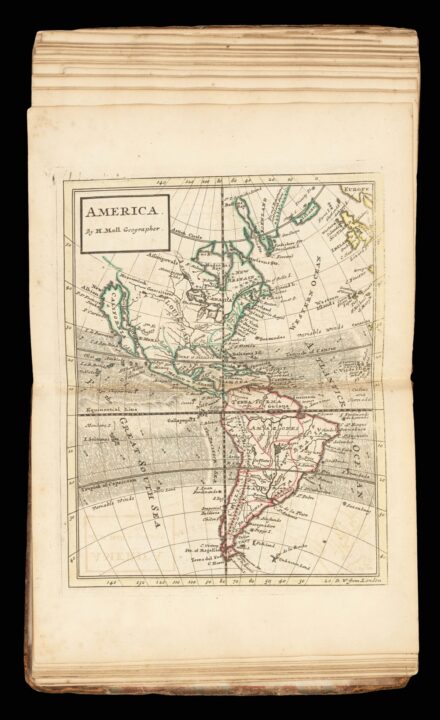 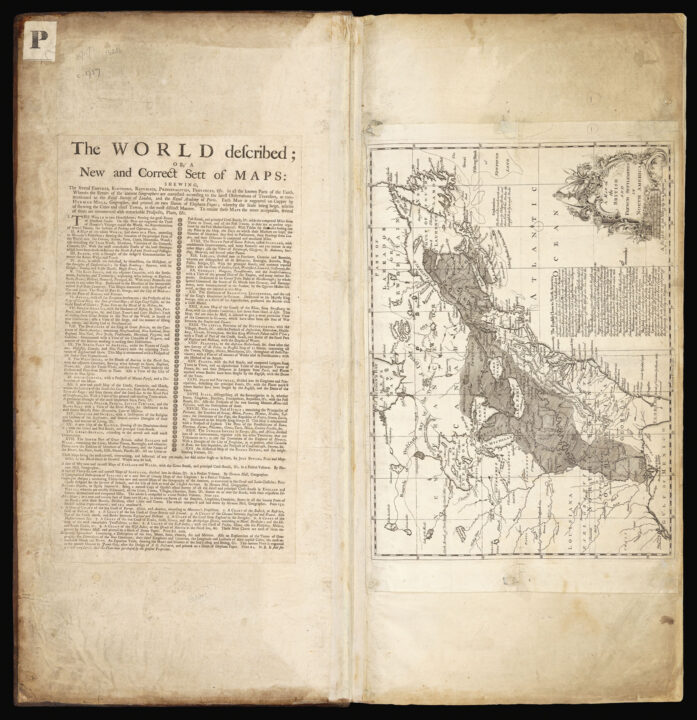