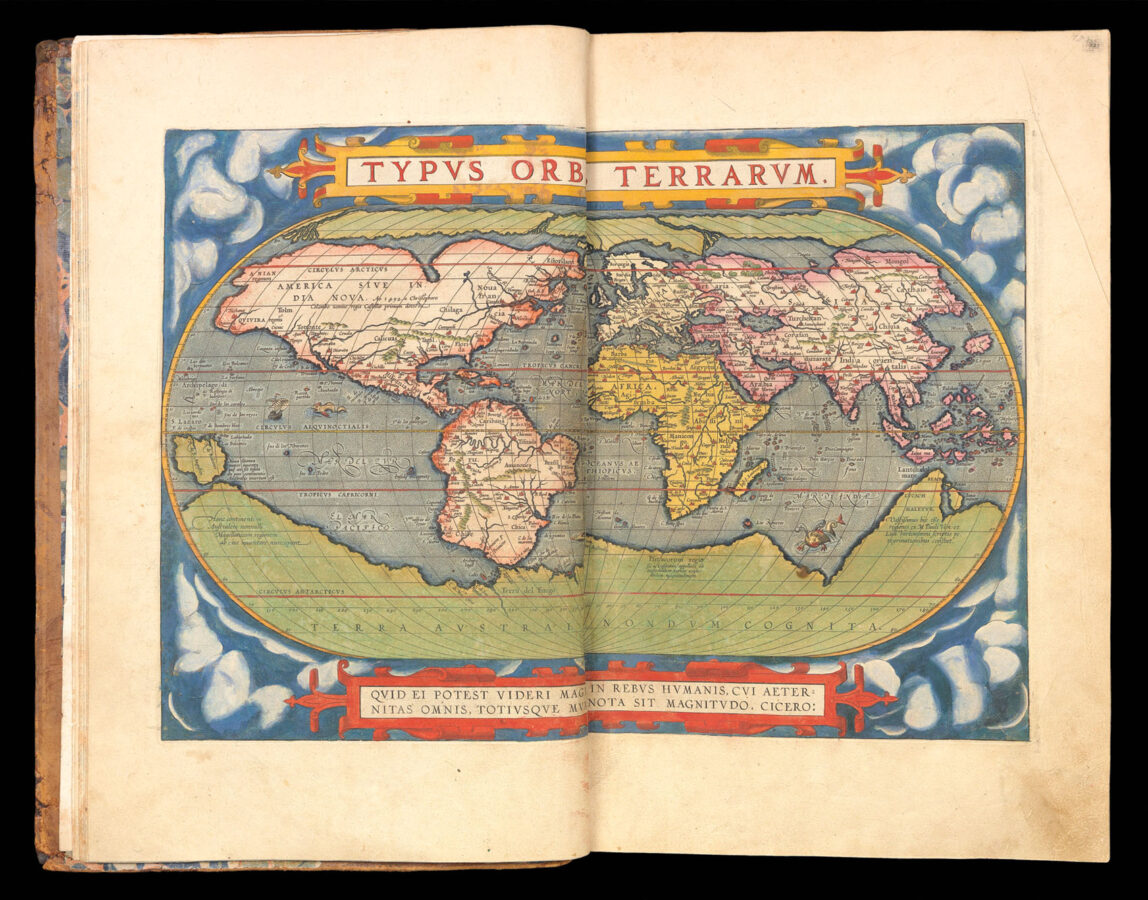 A fine example of the first Spanish edition of Ortelius’ Theatrum — ​“the first true atlas”.

The Spanish edition was the initiative of the publisher Christoffel Plantin. After a short stay in Calvanist Leiden it was necessary for him to prove his loyalty to the Spanish king, so he decided to publish a Spanish translation of the atlas, dedicated to the future King Philip III. The Franciscan monk Balthasar Vincentius translated the text into Spanish. 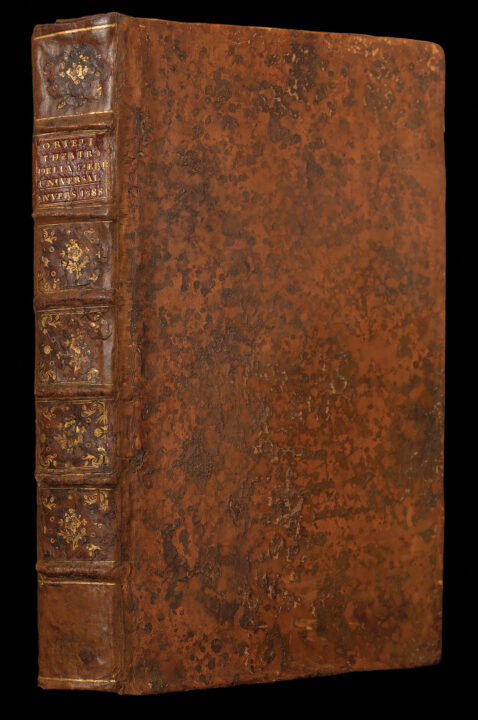 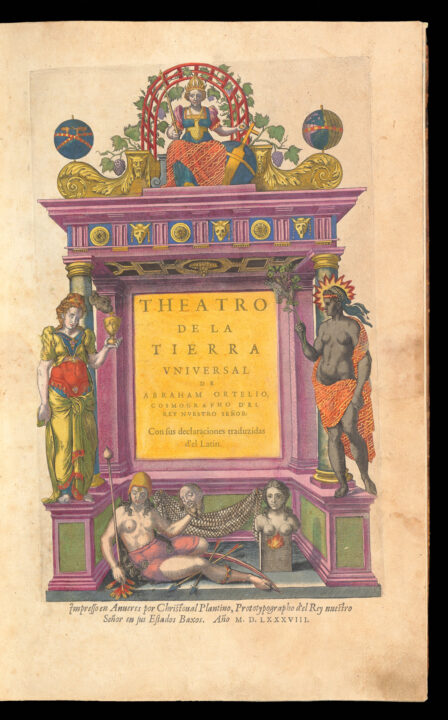 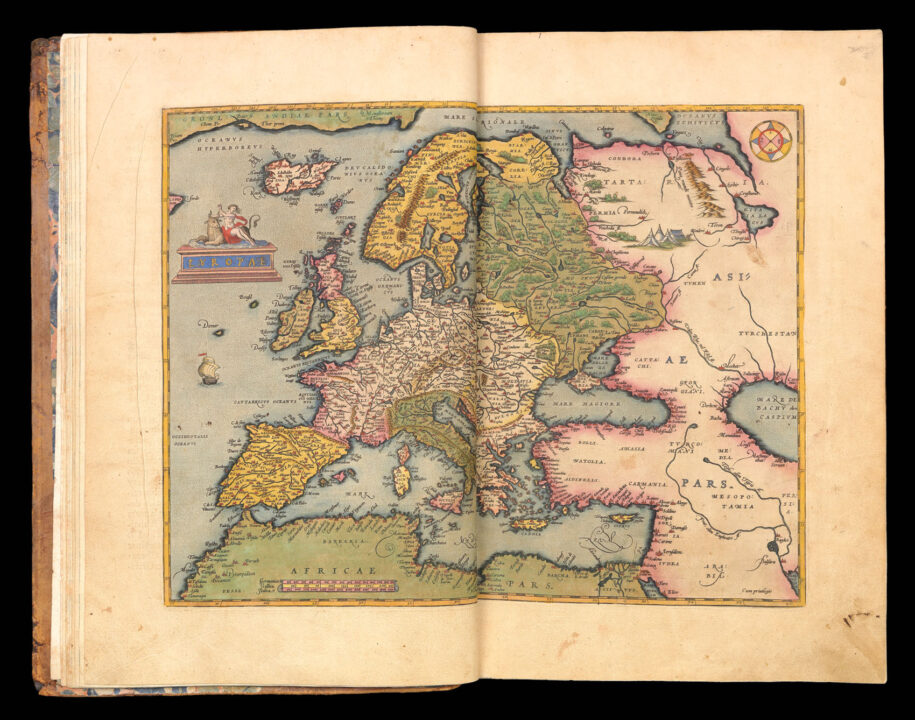 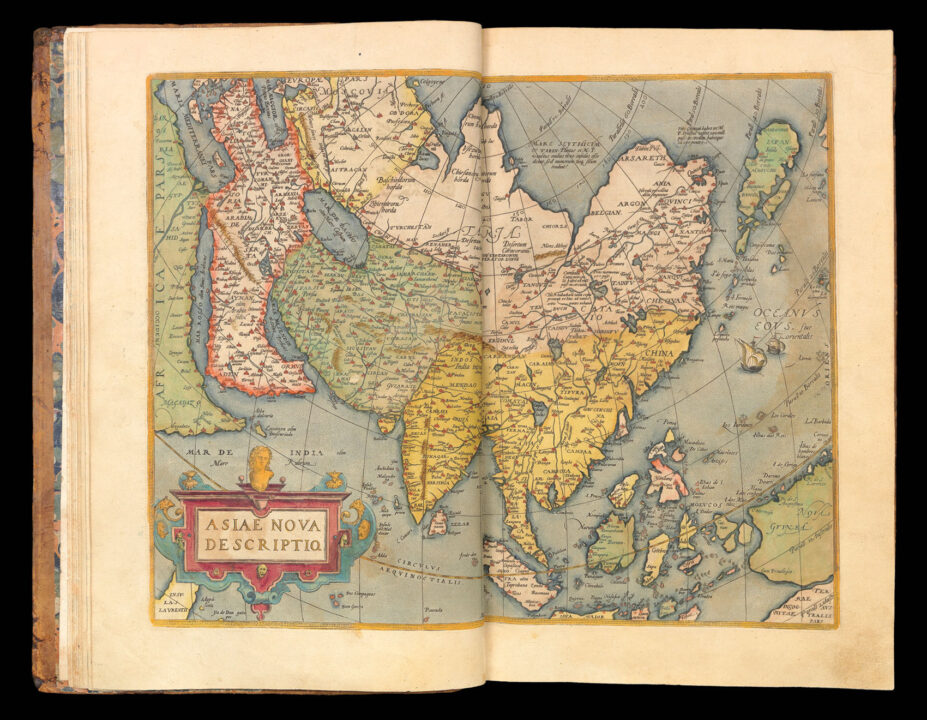 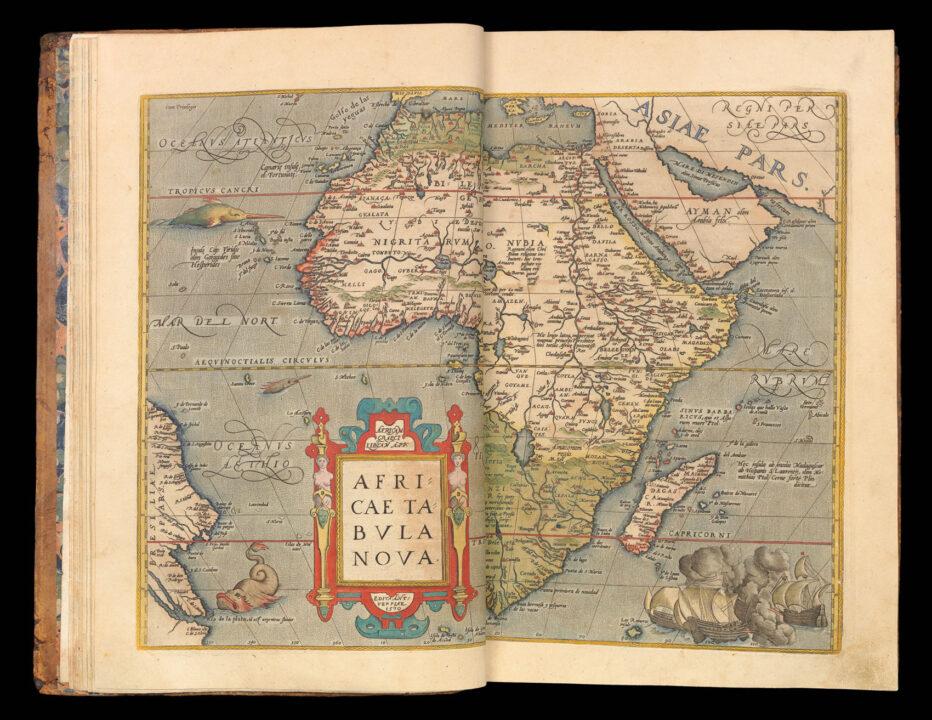 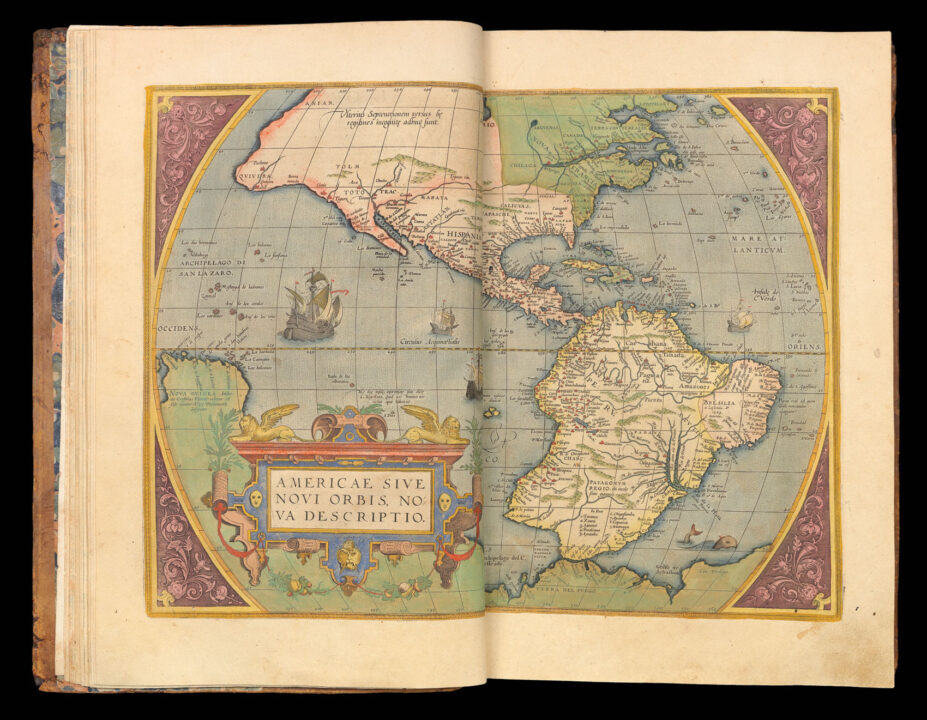 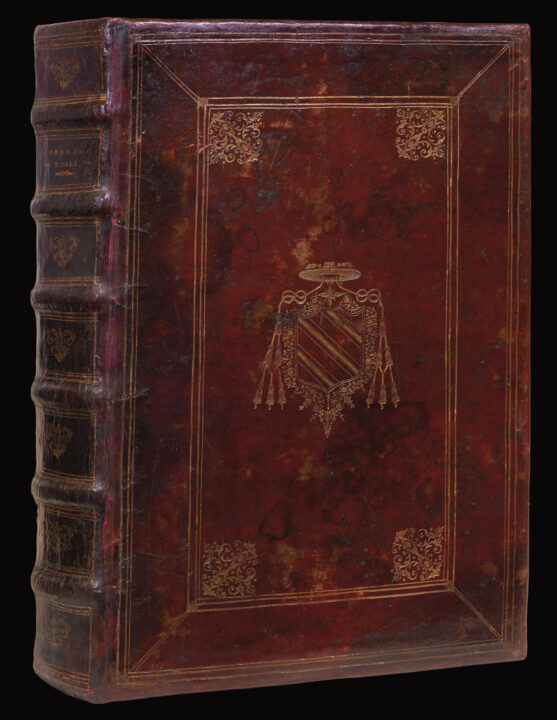