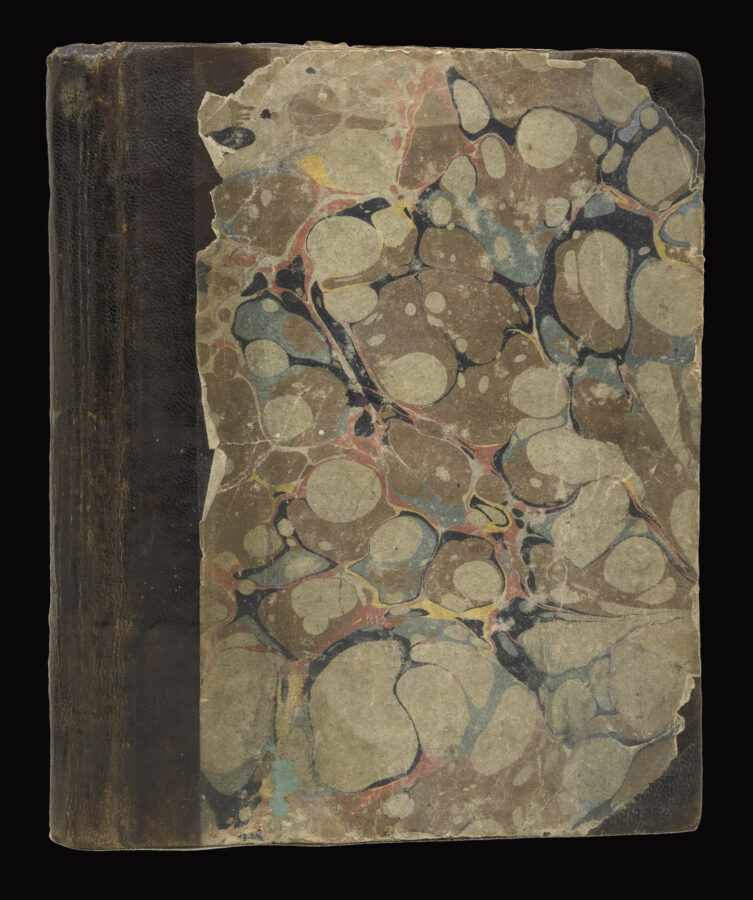 By SIMMONS, Matthew and Thomas JENNER, 1657

A Book of the Names of all the Parishes, Market Towns, Villages, Hamlets, and smallest Places in England and Wales.

First Edition of this rare work.

The work first appeared in 1635 under the title ​‘A Direction for the English Traviller’, published by Matthew Simmons, and contained a set of thumbnail maps of the counties. The maps were engraved by Jacob van Langeren with each plate containing a map and distance table for the respective county. In 1643 Thomas Jenner published a reworked version of the atlas, in which the maps were re-engraved and enlarged, and three new maps added of England, Wales, and Yorkshire. In 1649 he added a descriptive text and published it as ​‘A Booke of the Names of all the Hundreds’ of which only one complete example is known. In 1657 he published the present work with a new title. 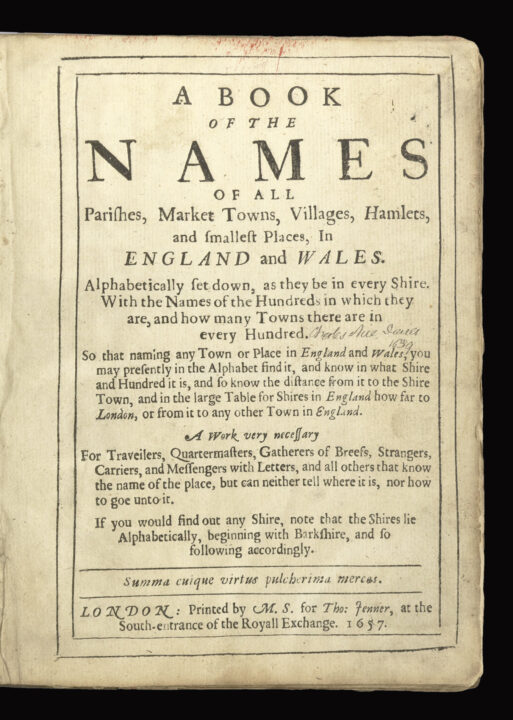 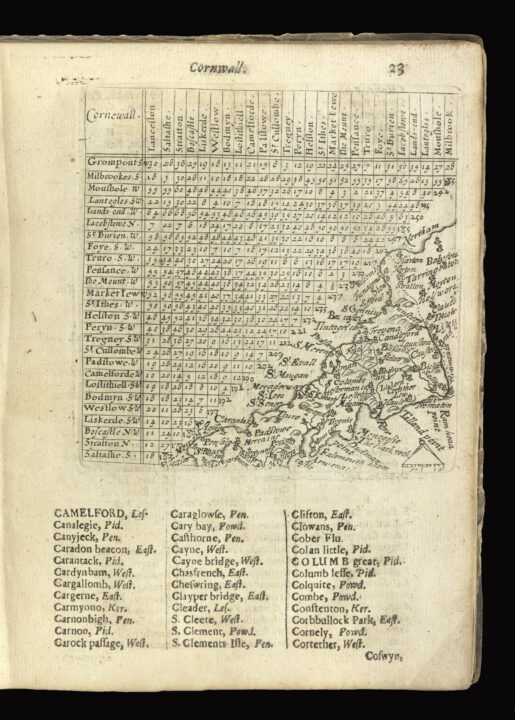 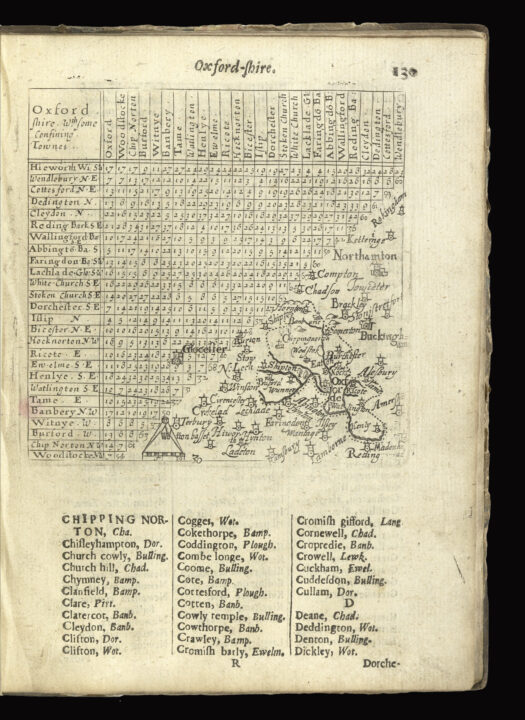