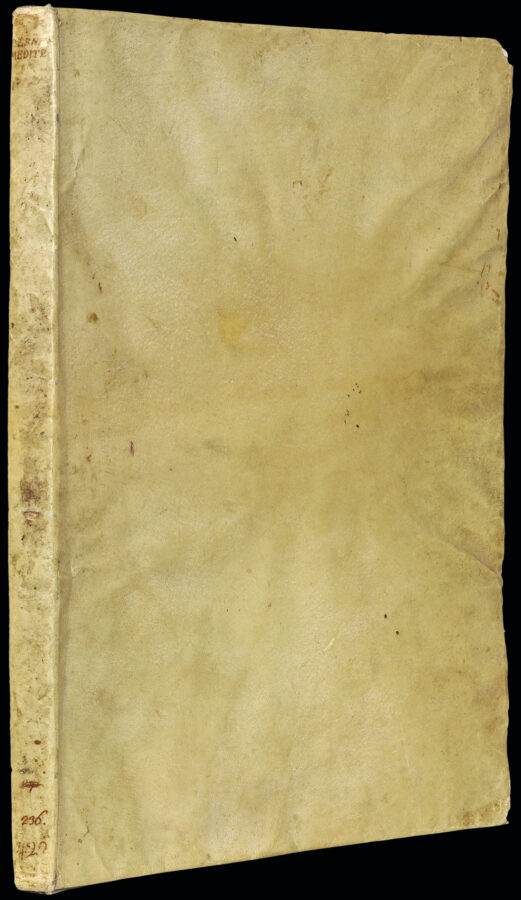 “Set the standard for all future pilot guides”

The first pilot of the Mediterranean with printed charts.

Willem Barentsz’s chart book of the Mediterranean, first published in 1595, ​“Set the standard for all future pilot guides” (Koeman), and forms the logical next step to Waghenaer’s ​‘Spieghel der Zeevaerdt’. Before 1595, the only printed description of the Mediterranean occured in Waghenaer’s ​‘Thresoor der Zeevaert’, but without charts. Manuscript chartbooks of the Mediterranean — or portolans — drawn by Italian pilots were well known in the sixteenth century, and many of Barentsz’s charts bear resemblance to their work. It is debatable to what extent the Barentsz charts are derivative from these earlier maps, however one can be reasonably certain that the text and coastal profiles are original to the present work. At the rear of the atlas Barentsz added a text of an Italian portolan, translated into Dutch by Marten Eveart of Brugge. Comparison has proved that the translation was made from Paulo Grerado’s ​‘Il Portolano del Mare…’, published in 1584.

Barentsz’s chartbook would continue to be the only pilot of the Mediterranean until Blaeu published the third part of his ​‘Licht der Zeevaert’ in 1618. Although Blaeu’s work surpassed Barentsz’s in accuracy and detail, the charts themselves were subsequently reissued by Janssonius in 1626, and again with the plates heavily re-engraved in 1654.

Rare. We are unaware of another complete example coming up for sale in the last 30 years. Koeman only records one institutional copy of the present edition: that in Yale University Library, which lacks the general chart of the Mediterranean. 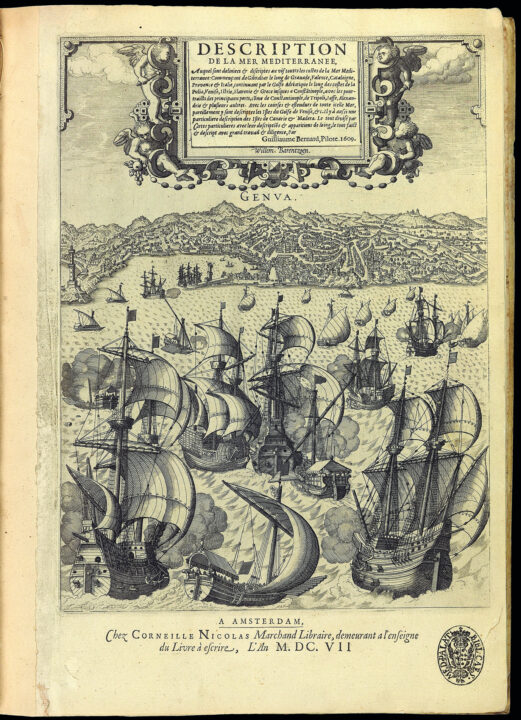 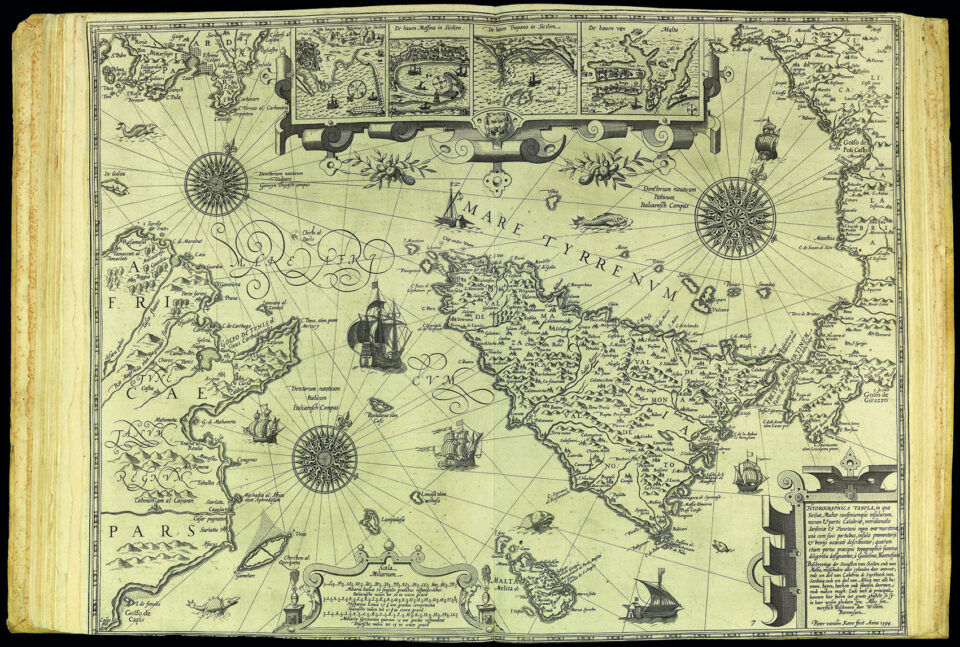 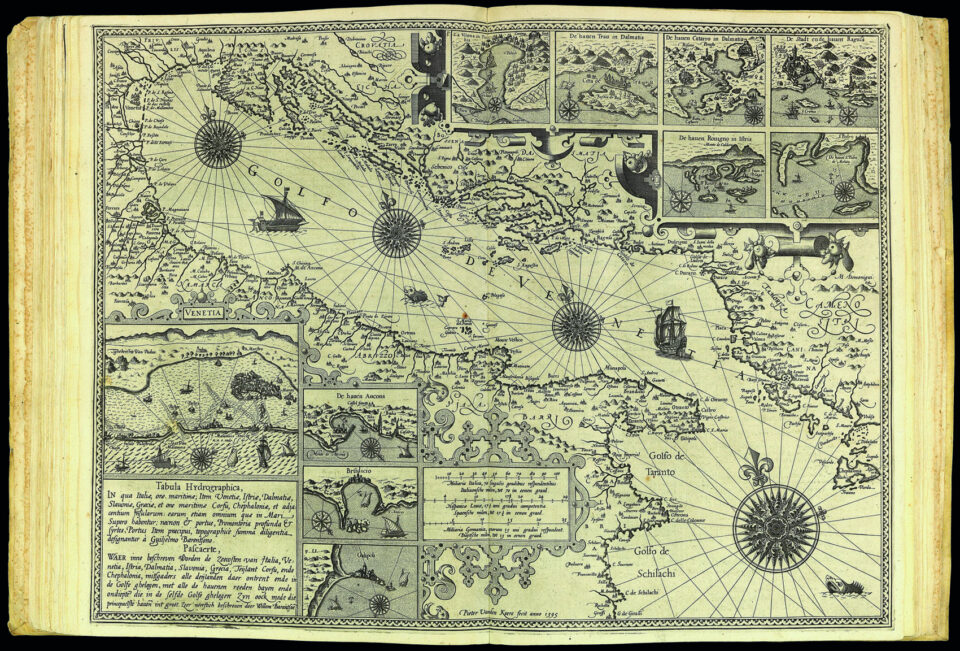 A Dutch mapmaker and explorer, Barentsz was one of the great pioneers of Arctic exploration. His first major work was an atlas of the Mediterranean, which he co-published with Petrus Plancius.