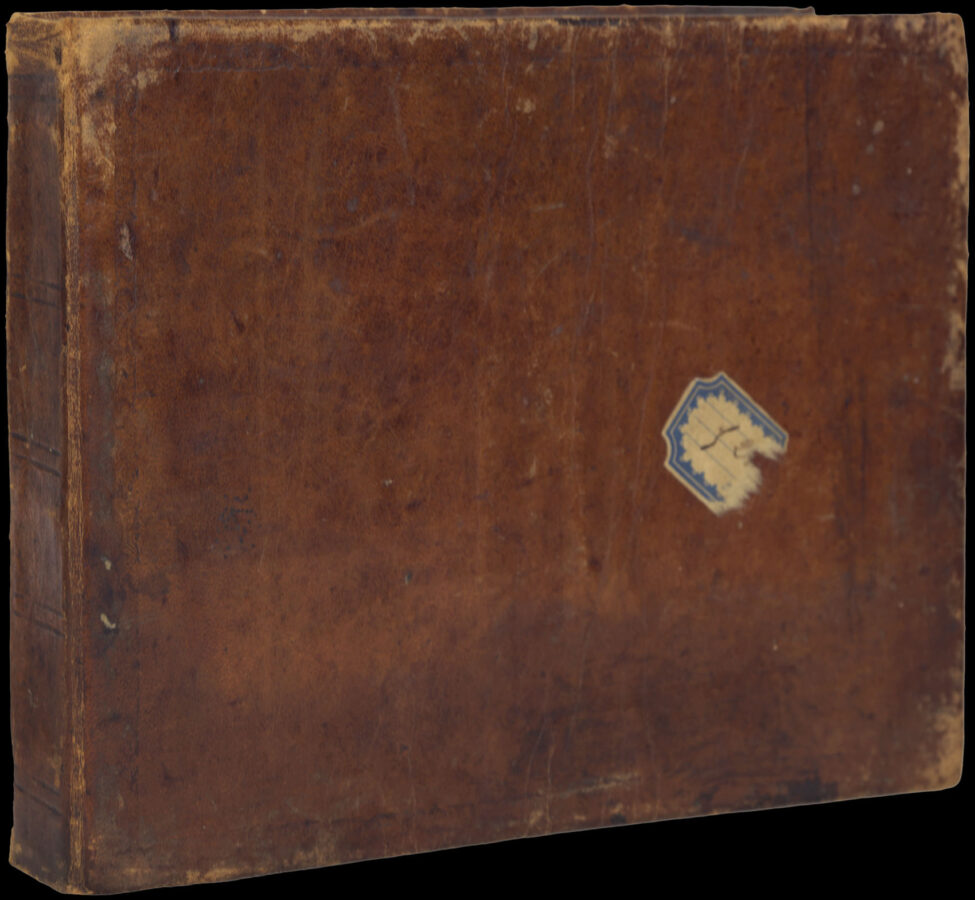 Joseph Roux (1725–1793), ​‘Hidrographe du Roy’, was one of the leading chartmakers of his day. In 1764 he published this smaller format atlas of 121 harbour charts. The atlas proved so successful that editions were being published well into the nineteenth century; some were by Roux himself, but many pirated. Due to their practical nature few examples survive, and all editions are rare. The plates show town and harbour plans, with soundings, anchorages, rocks, shoals, fortifications, and lighthouses.

The present example also contains an advertisement for a pilot containing 26 charts; the first 12 charts are by Roux and form his Carte de la Mer Mediterranee. These are followed by fourteen charts from Nicolas Bellin’s L’Hydrographie Francoise. The advert is dated 1785 and bares the imprint of Yves Gravier. This particular pilot collates with a composite atlas in the British Library (Shirley M.COM-3a). 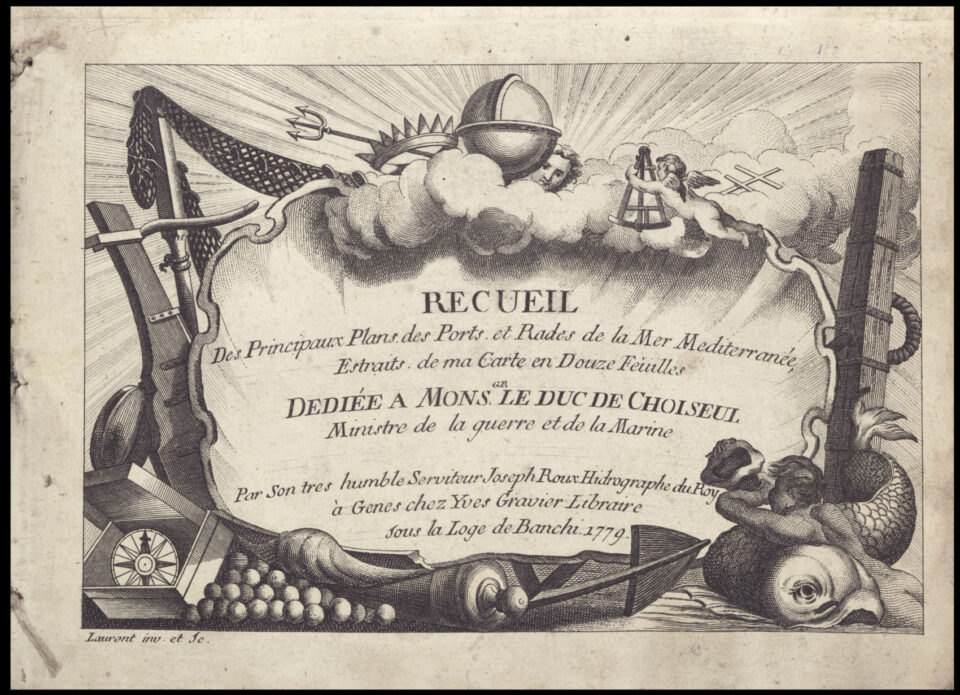 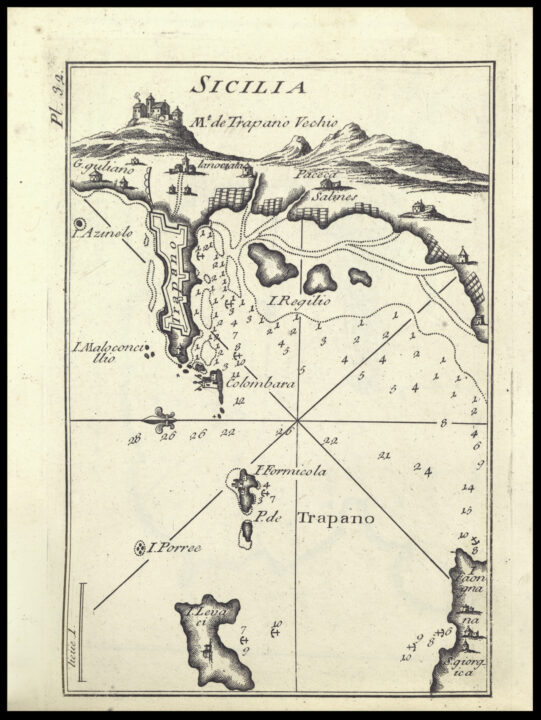 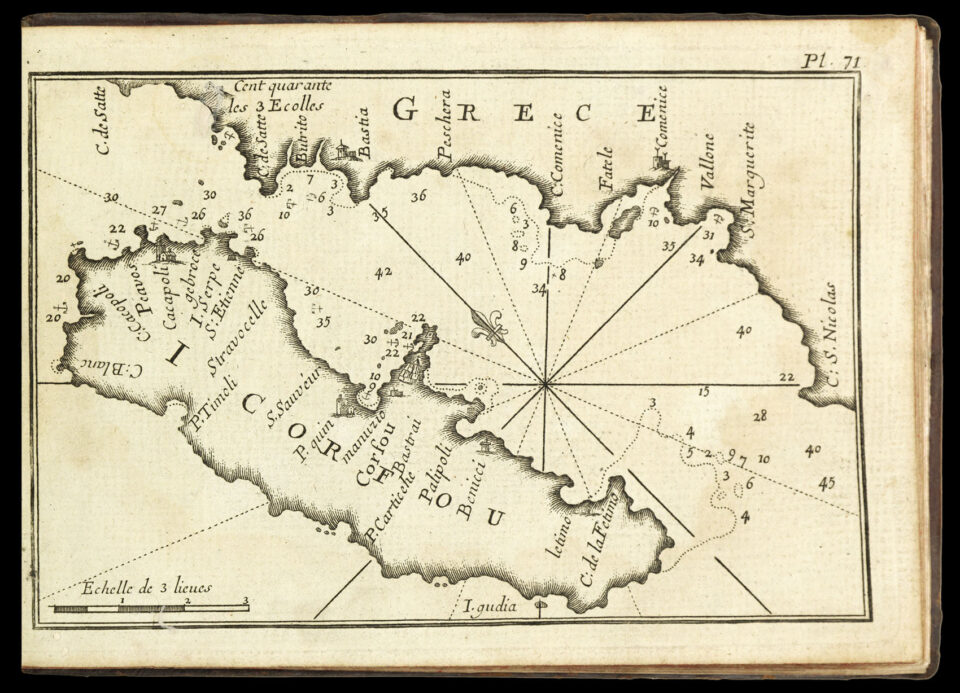