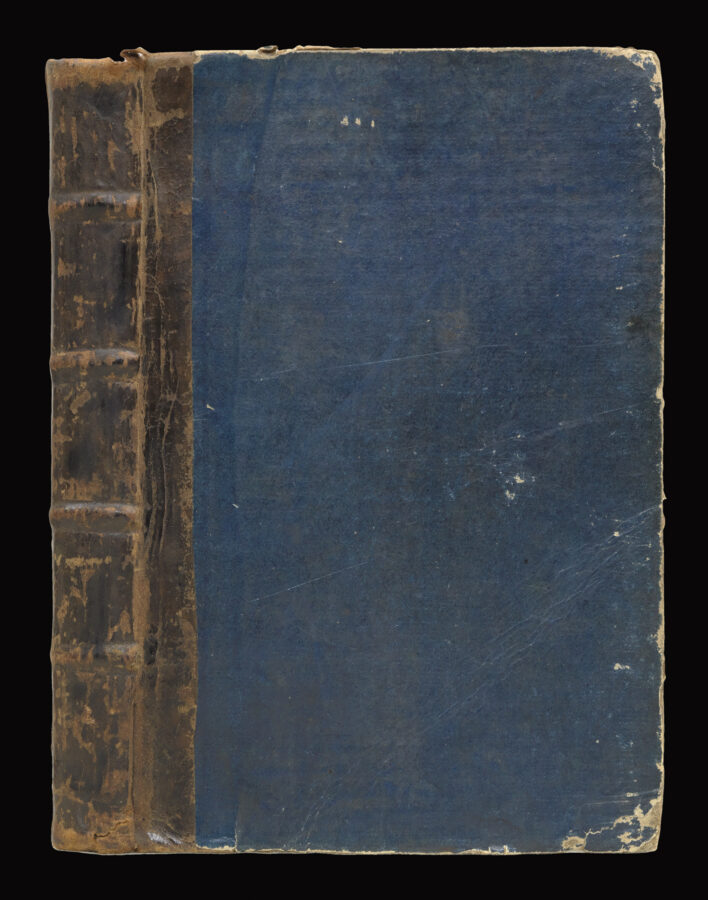 Rocque’s Miniature atlas of the English and Welsh Counties

The Small British Atlas Being a New Set of Maps of all the Counties of England and Wales: To which is added A General Map…

Thirty-two of the maps for the atlas were originally published in Thomas Read’s T’he English Traveller’ (1746). It would appear that Rocque acquired Read’s plates at some point after 1750. Rocque had lost his shop at the ​‘North end of Whitehall’, and a great deal of his stock to fire on the 7th November 1750, and was therefore in desperate need for some new stock. Rocque added a further twenty maps, all of which he had engraved in a similar style. The maps themselves bear a striking similarity to Herman Moll’s work, even down to the style of the lettering. A few of the maps have small vignettes; on the map of Oxford, for example, there is a profile of Blenheim Palace, whilst a guillotine is depicted on the West Riding of Yorkshire. 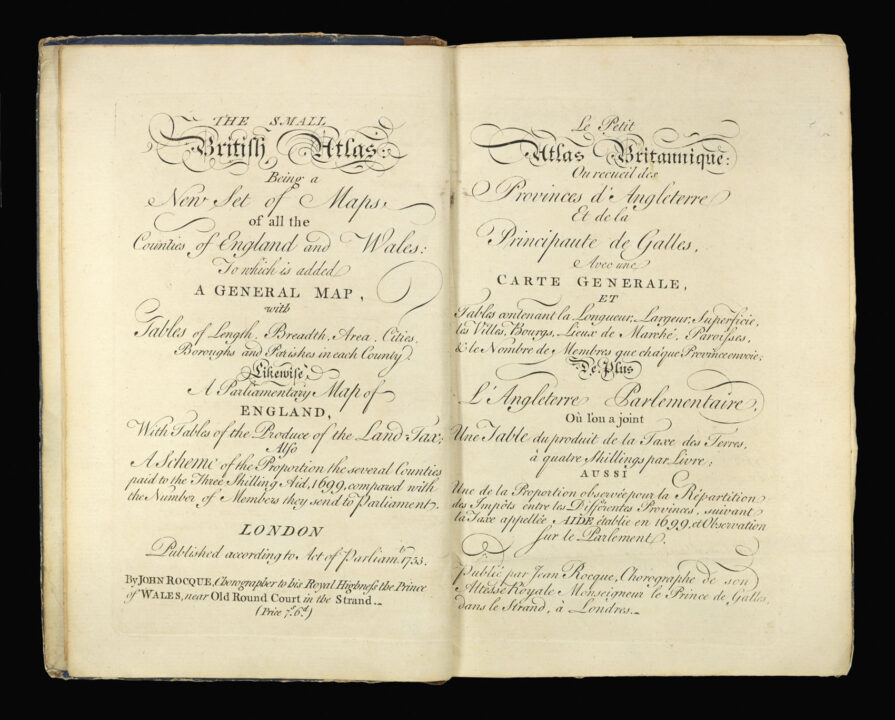 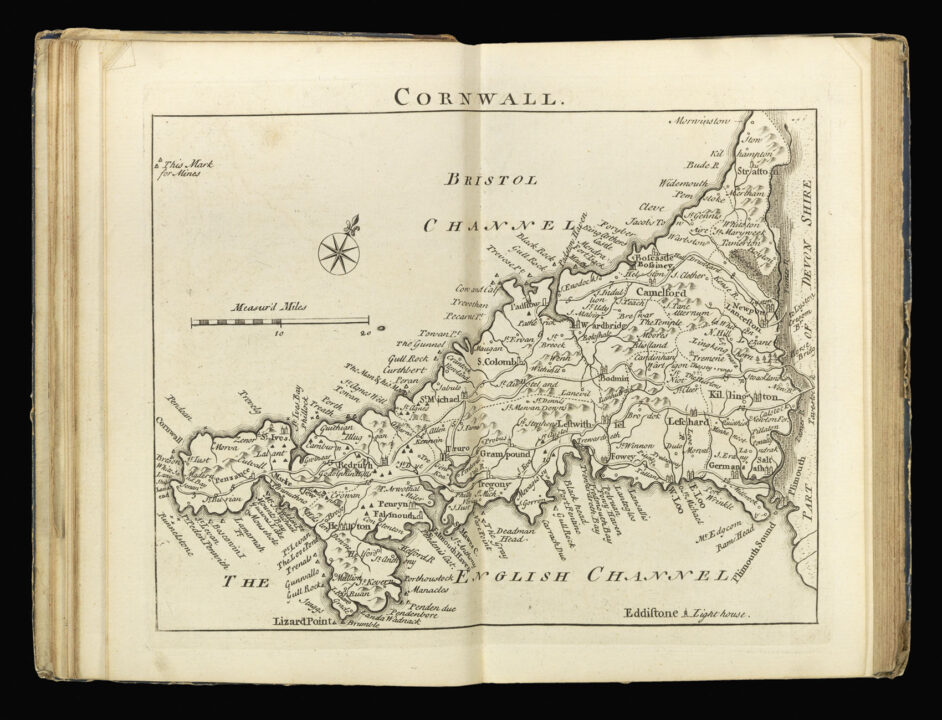 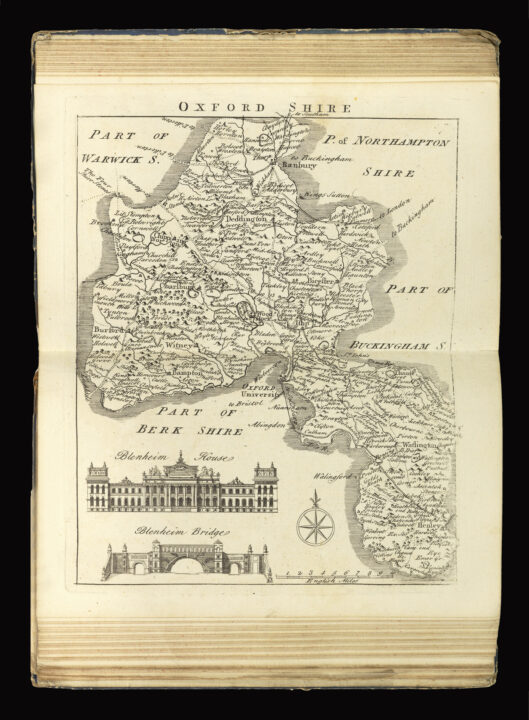 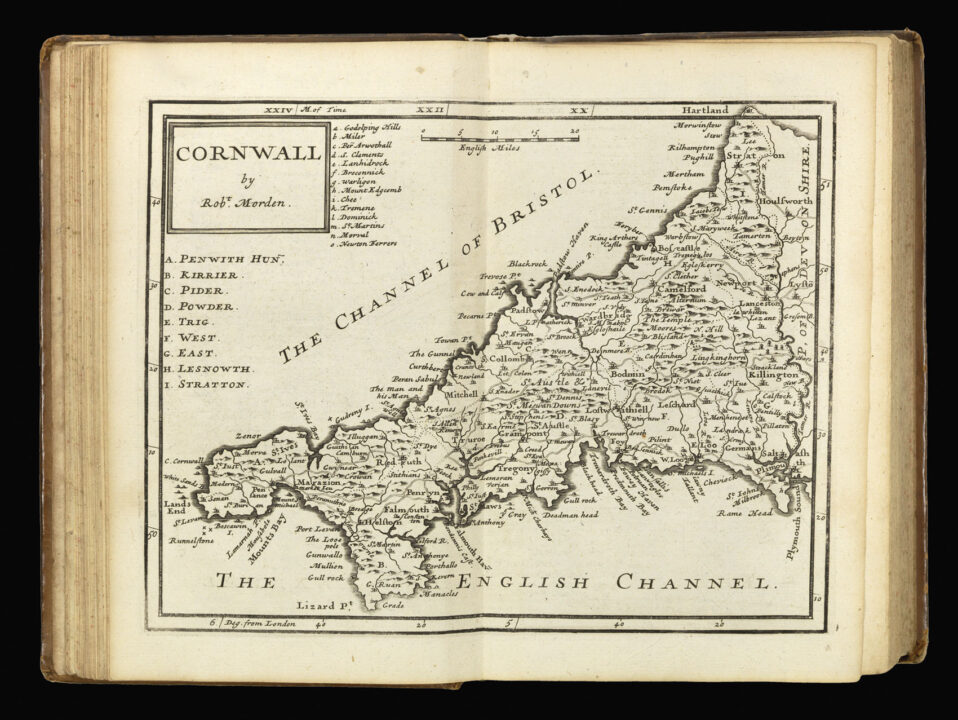