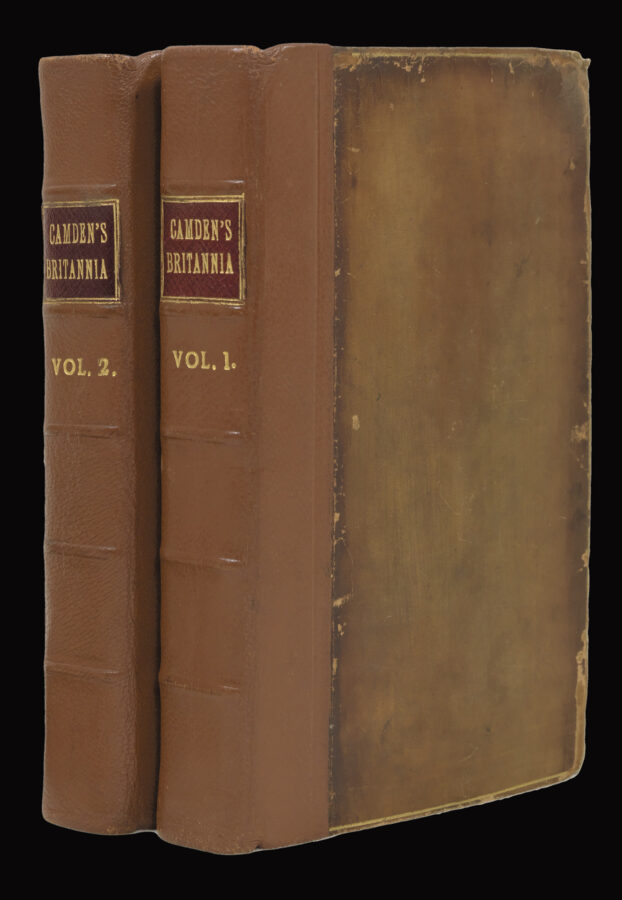 Camden’s Britannia Abridg’d; with Improvements and Continuations, to the Present Time…

A fine example of the reduced version of Camden’s Britannia with maps by John Seller.

The reasons for this work’s publication are outlined in the preface: Gibson’s folio edition of the Britannia (published in 1695) ​“being a very large Volume, and, upon account of its Maps and other Sculptures, unavoidably high in its price, it was thought it might be of Public Use, to Publish an Abridgment… To this purpose… we have Translated the admirable Epitome of Regner Vitellius”. This would be the edition published at Amsterdam in 1617. The maps themselves were first published by Seller in his ​‘Anglia Contracta’ of c.1694, and reprinted in The History of England, 1696. Seller is also mentioned in the preface: ​“The maps are taken from the Plates of the late Ingenious Mr Seller, Hydrographer to King Charles II. Chose him to Survey the several Counties… ; after which Survey, these Plates where done by him with the greatest Care and Exactness“ 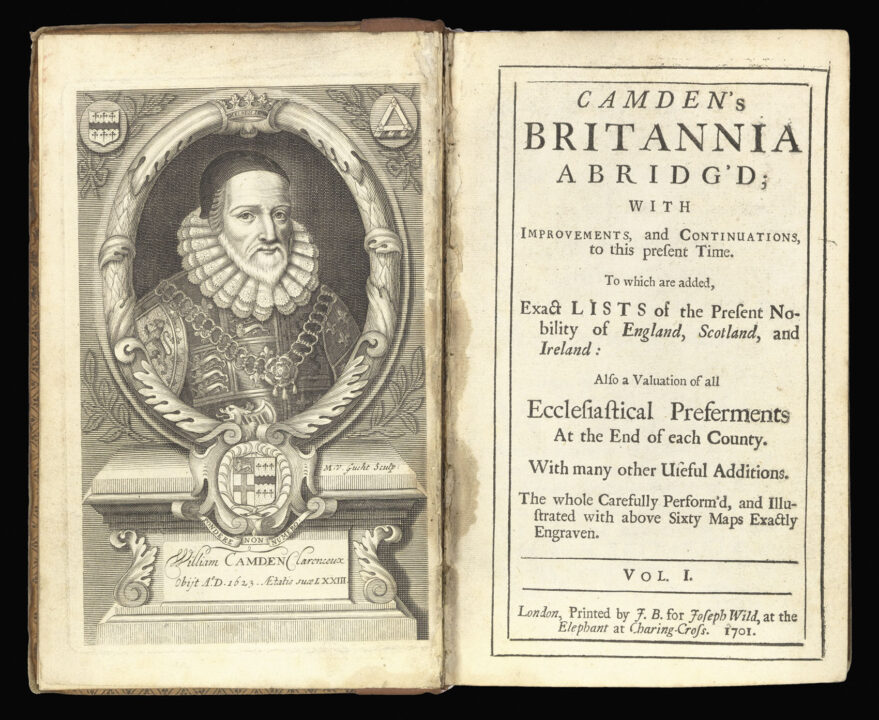 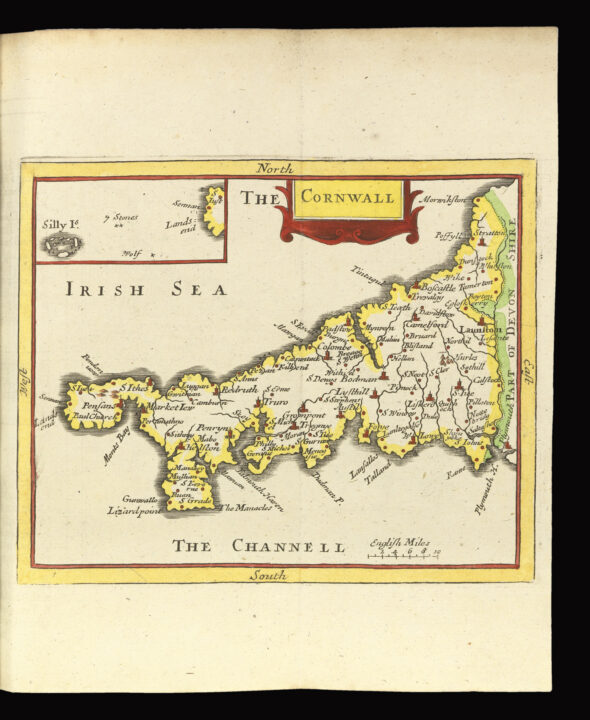 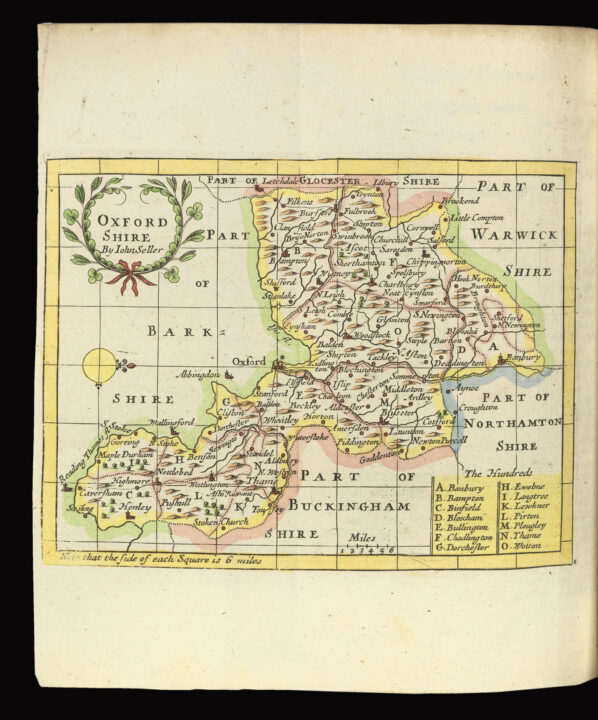 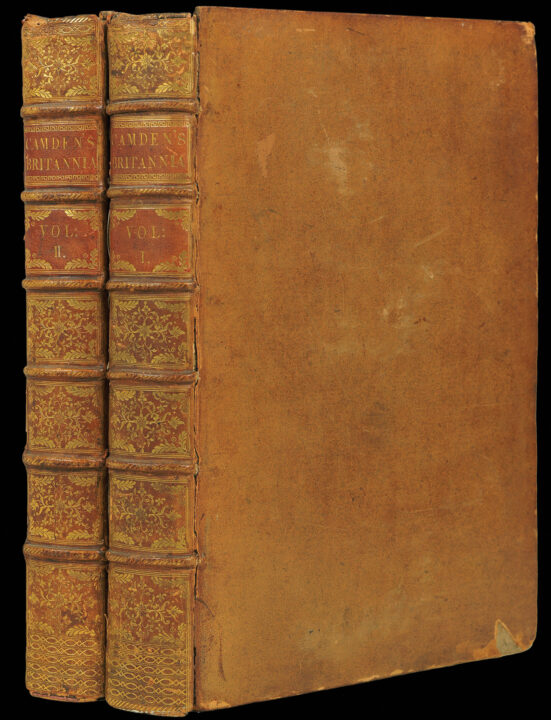 William Camden 1772.
Britannia or a Chorographical Description of Great Britain and Ireland, together with the Adjacent Islands, Written in Latin by William Camden, and translated into English with Additions and improvements by Edmund Gibson DD., late Lord Bishop of London, This Fourth edition is printed from a Copy of 1722 left corrected by the Bishop for the Press.