Rare pilot of the British and Irish coasts

The Complete British and Irish Coasting Pilot Being a Set of New and Accurate Coasting Charts… A New Edition arranged and improved by J.W. Norie, Hydrographer…

Rare coasting pilot of the British and Irish coasts.

Working pilots such as this are extremely rare. We are only able to trace one institutional copy — Newberry Library, Chicago, which although bears the same title-page, the charts bear dates of between 1833 to 1841. The charts in the present work bear dates from 1815 to 1838. 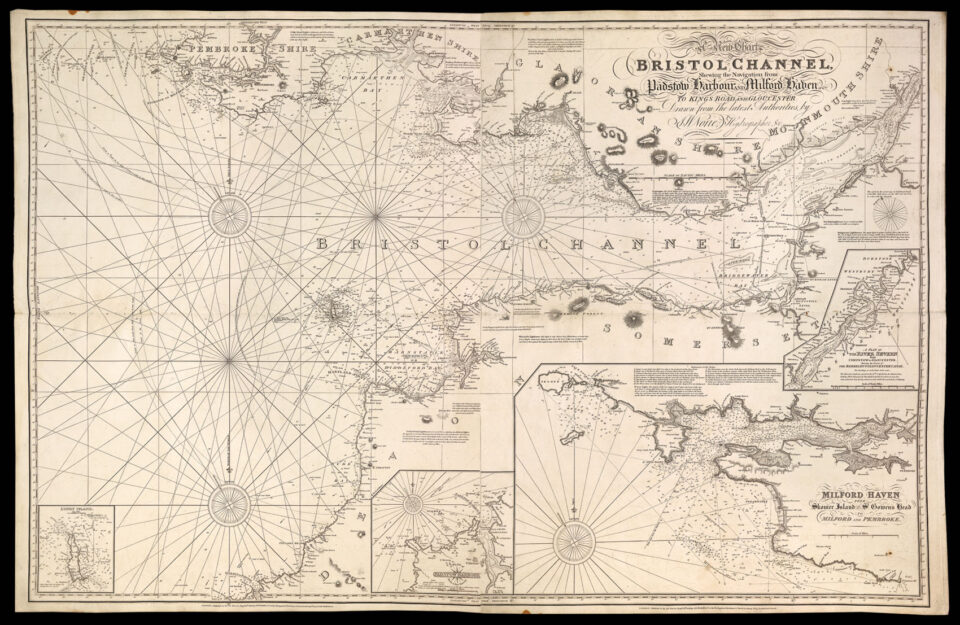 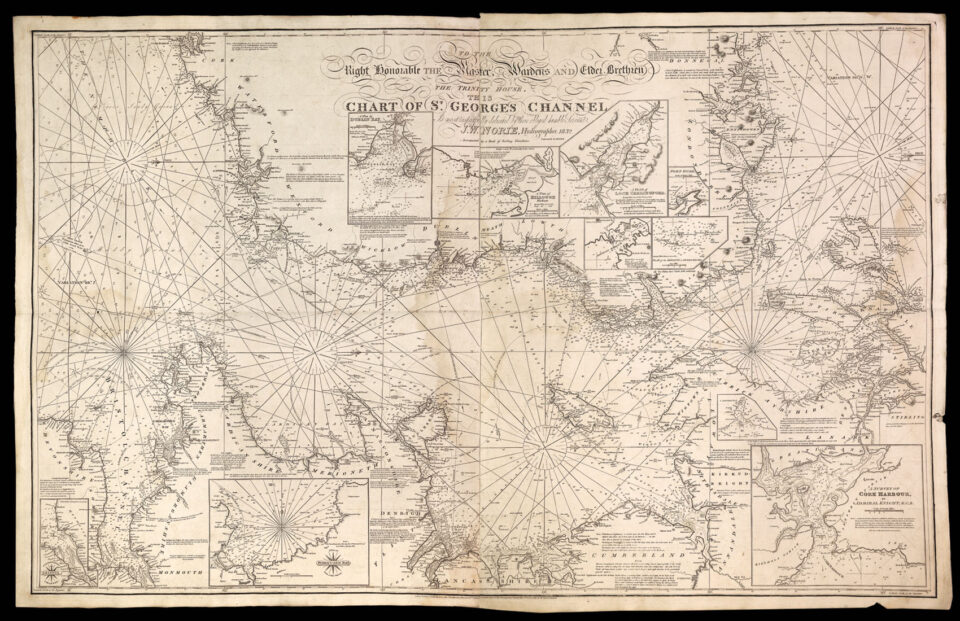 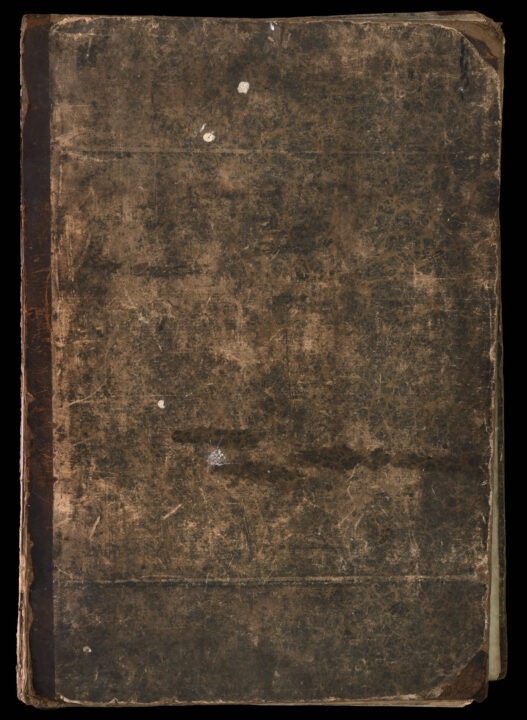 Navigating by the stars