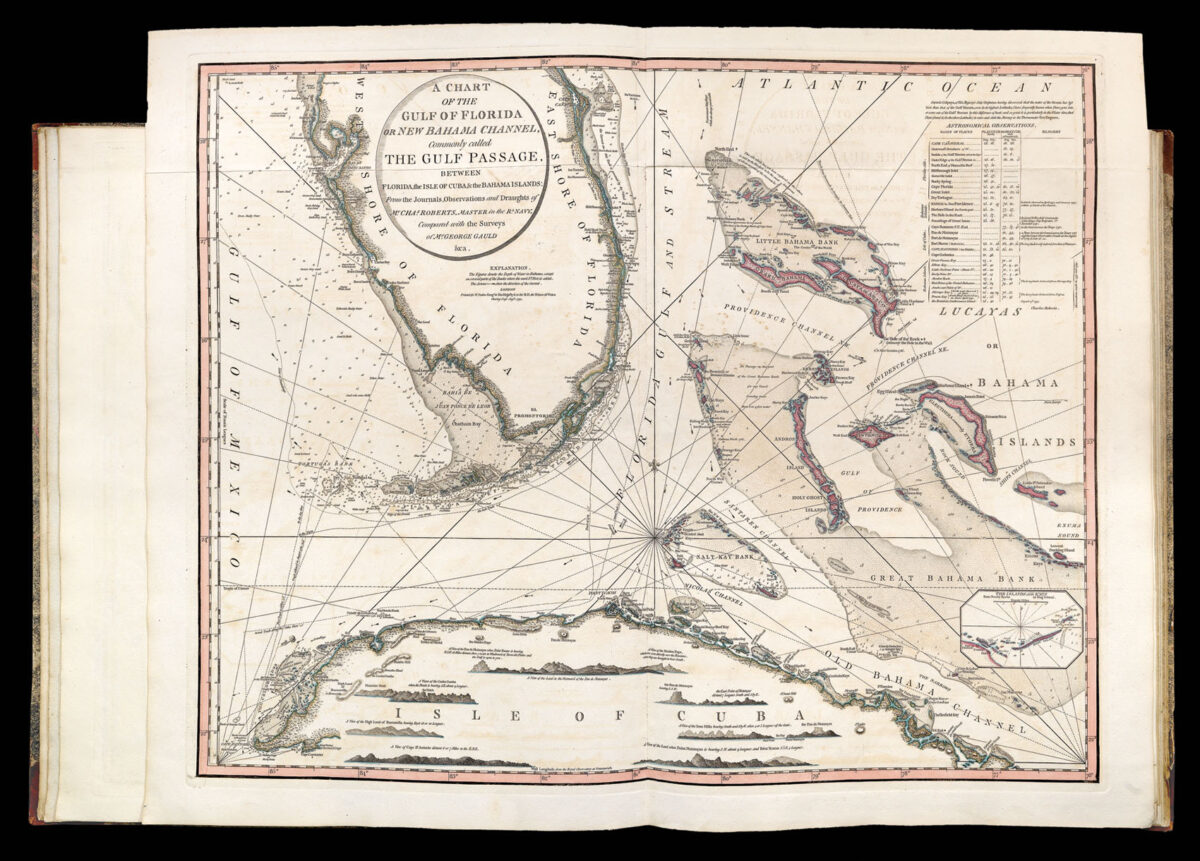 Rare Composite Pilot of the Caribbean

A rare and fascinating composite pilot of the Caribbean consisting of 29 charts.

Fourteen of the charts bear the imprint of William Faden, who was at the time ​“Geographer to the King”. All of these charts are rare with several only known in one or two institutional examples. Of particular note is the chart of Florida by John Gauld. ​‘A Chart of the Gulf of Florida…’.

George Gauld was a Scottish military surveyor working for the British Admiralty. From 1764 to 1781 he charted the difficult waters off the Gulf Coast of West Florida. Some of his surveys were published by J.F.W. Des Barres in the Atlantic Neptune, but the continuation of his work was hampered during the Revolutionary War due to the activity of American privateers. Gauld was finally captured after the siege of Pensacola in 1781 and paroled to England. He died in 1782, but his own writing and chart was not printed until 1790 as ​‘An Account of the Surveys of Florida, &c’, published by William Faden.

The present chart (chart no.2), bearing a date of 1794, combines Gauld’s survey — which Faden already owned — with the observations of Charles Roberts, a Master in the Royal Navy. Faden would go onto publish Charles Roberts’, ​‘Chart of the Windward Passage..’ and accompanying sailing directions in the following year — chart no.3 in the present pilot.

Other notable charts include:

[Chart 6] Faden’s ​‘Isle of St. Domingo or Hispaniola’. Biblotheque National de France, the only institutional example we could trace.

[Chart 8] George King’s ​‘A survey of the Virgin Islands’, published by David Steel, ​“one of the most prestigious nautical publisher’s at the turn of the [nineteenth century]”. (Fisher). The British Library, the only institutional example we could trace.

[Chart 9] Lieutenant E. H. Columbine’s An Attempt to Correct the Errors in the Charts of the Caribbean. Unable to trace any institutional example.

The remaining fifteen of the charts were first published by Thomas Jefferys in his West India Pilot of 1775. The work proved hugely popular, and subsequent editions were published by Robert Sayer and John Bennett throughout the 1780s. After Sayer’s death in 1794 his stock was acquired by one of the leading chartsellers in London Robert Laurie and James Whittle, who added their imprint to the plates, and who sold the charts separately (as in this case) or as a complete pilot.

Composite pilots of this nature are very rare. The only similar example we could trace is housed in the National Maritime Museum in London. Their pilot contains 17 charts bearing all Faden’s imprint. Three of which are in the present work: Gauld’s ​‘Port Royal & Kingston’; Columbine’s ​‘Road to St John’; and Booth’s map of Martinique.

A complete list of charts is available upon request. 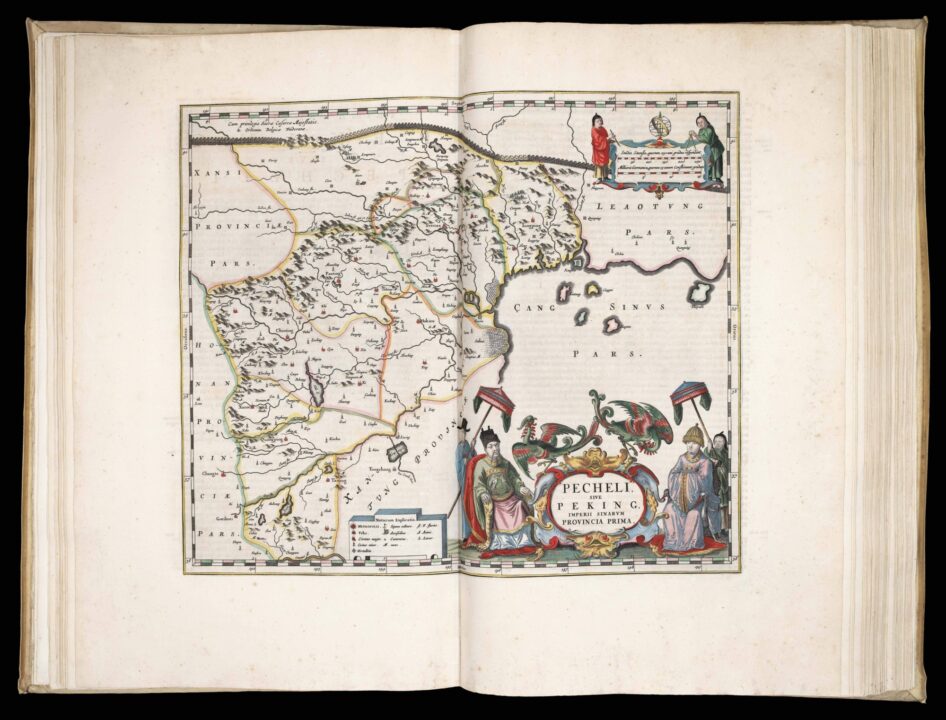 First atlas of China made in Europe 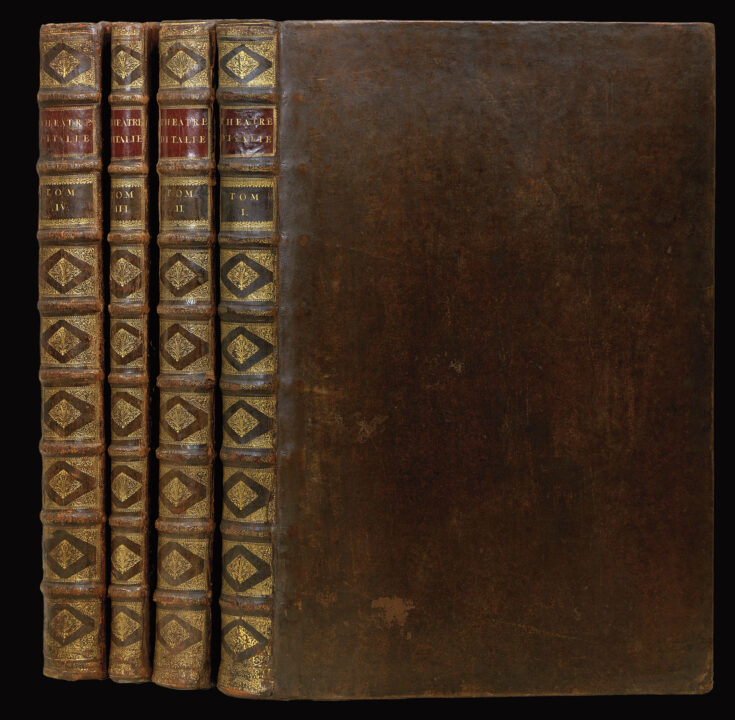