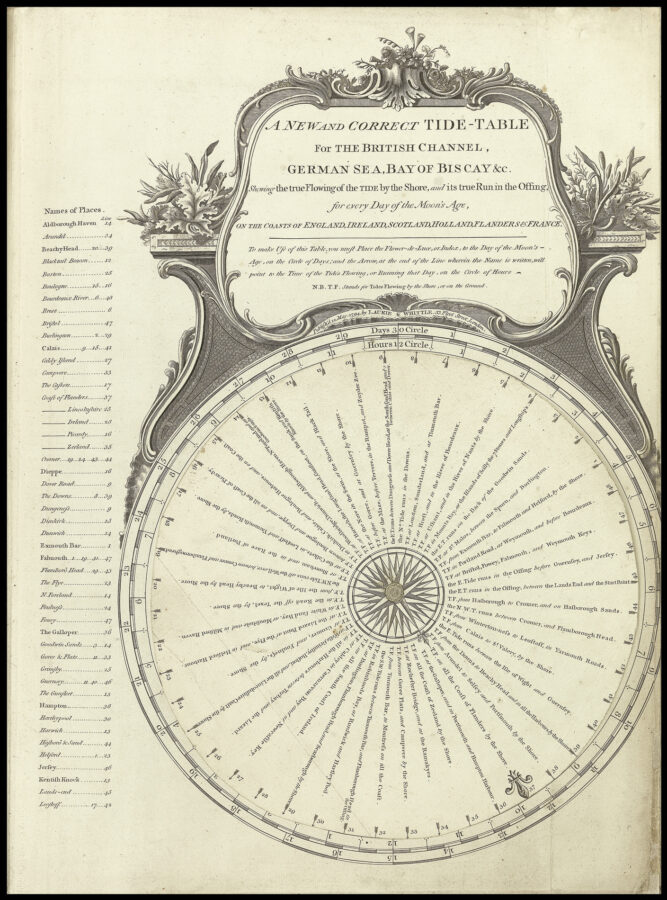 By STEPHENSON, John and George BURN, 1795

The Channel Pilot comprehending the harbours, bays and roads in the British Channel: with the English and French coasts, from the Thames mouth to the Bay of Biscay; including the North Sea. From Observations and Actual Surveys. By Stephenson and George Burn, Masters in the Royal Navy, and other Experienced Navigators.

The pilot details the British coast from London via the English Channel to the Irish port of Waterford.

By the time the present pilot was issued, the Industrial Revolution had greatly increased the coastal traffic of the British Isles. Much of the increase was the shipping of bulky raw materials and farm produce to the great urban centres of Glasgow, Liverpool and Bristol on the west coast and London, Hull, Newcastle, and Edinburgh on the east. Transport over land with no proper roads was still arduous and expensive, with coastal shipping proving cheaper and more reliable.

One of the main cargoes was grain with Harwich (chart 3) shipping over 10,000 tonnes per annum to London by the start of the 1790s. Other food supplies which figured prominently included livestock, salted meat, fish, dairy produce, and sugar, the latter being shipped into Bristol and Liverpool from the Caribbean, from whence it was shipped to London. Of the raw materials, much of the tin came from Cornwall, with towns such as Plymouth shipping tin for smelting into tinplate to Kidwelly on the Welsh coast. Another notable Cornish export was china clay with shipments to Etruria (the home of the Wedgewood factory) via the Mersey increasing tenfold from 1776 to 1826. This was principally due to the factory being deprived of fine china clay from Virginia, Florida, and South Carolina, as a result of the wars with France and America. 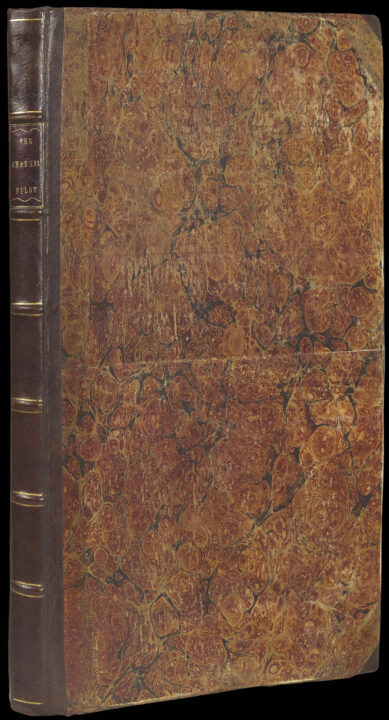 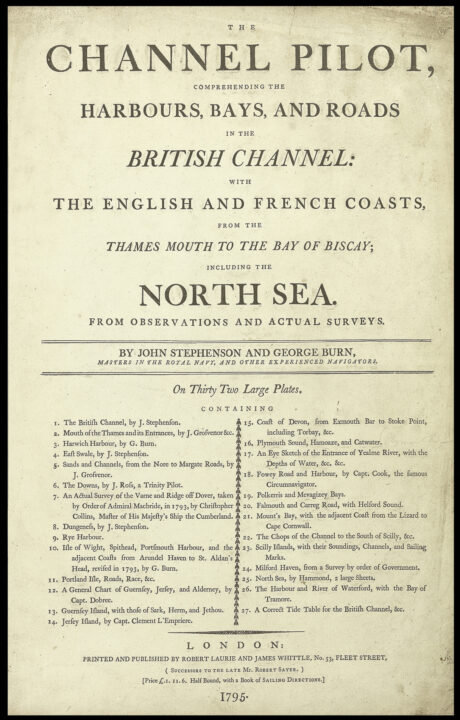 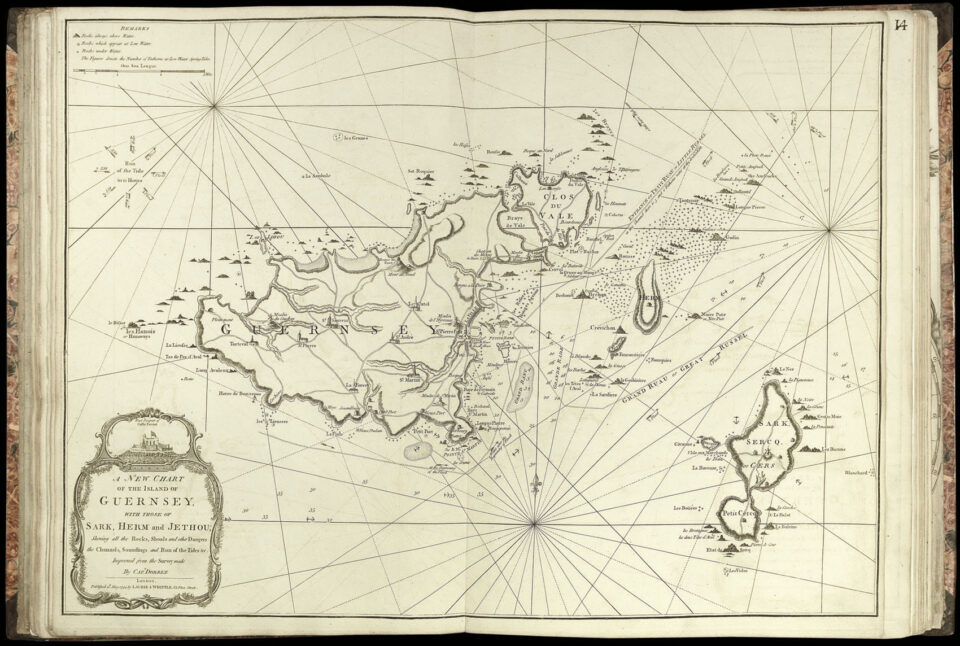 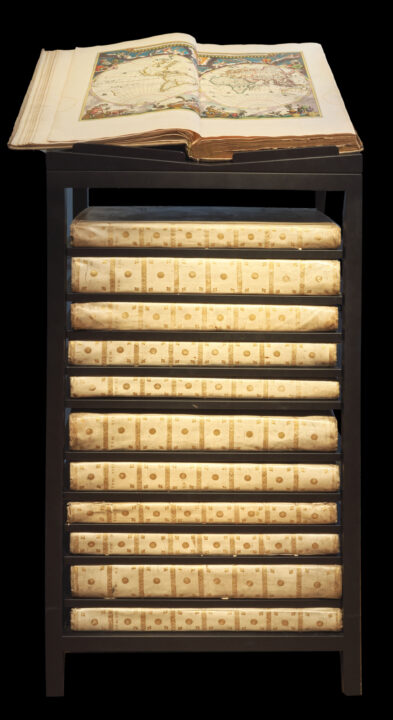