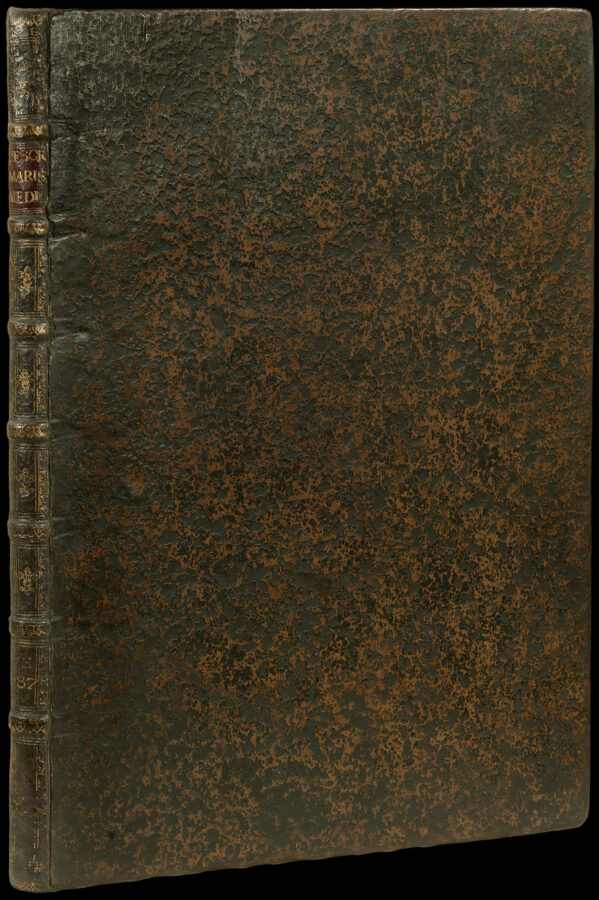 Rare Atlas of the Mediterranean

For this atlas Jansson re-issued Barentsz’s charts of the Mediterranean together with maps from his Atlas Novus. The Barentsz charts were first issued by in 1595 as part of his seminal Mediterranean Pilot, they were subsequently republished by Jansson in 1626. In the present work the plates have been heavily reworked with new titles added, and many of the decorative compass roses and ships removed. Of the remaining charts the most important is that of the eastern Mediterranean: ​‘Paskaarte van’t oostelijscke…’. This rare chart — engraved by Abraham Goos — only appears in the present work, and is not recorded in Zacharakis.

We are unaware of a copy of this atlas coming up for sale in the last 30 years. 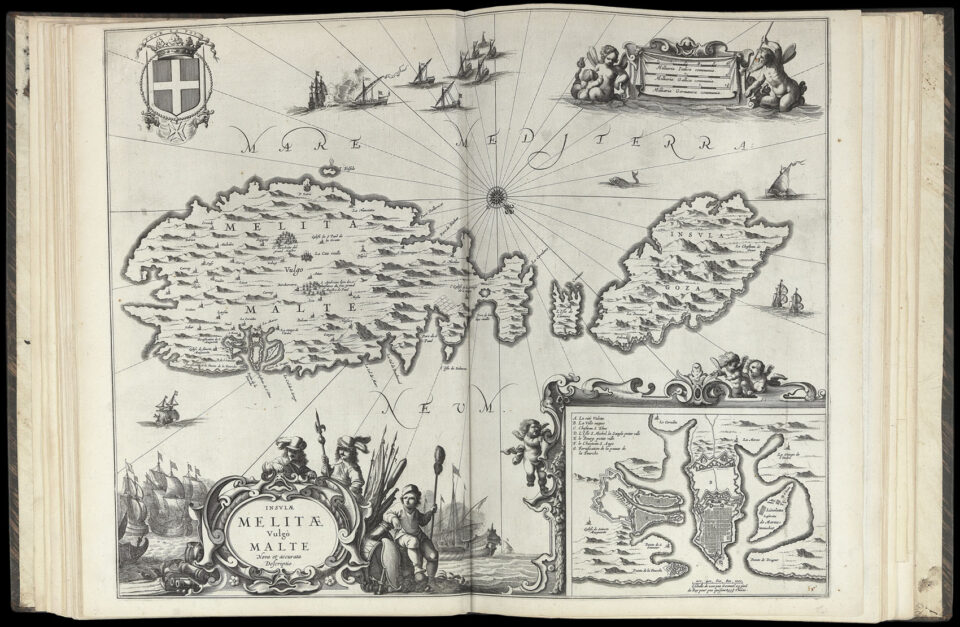 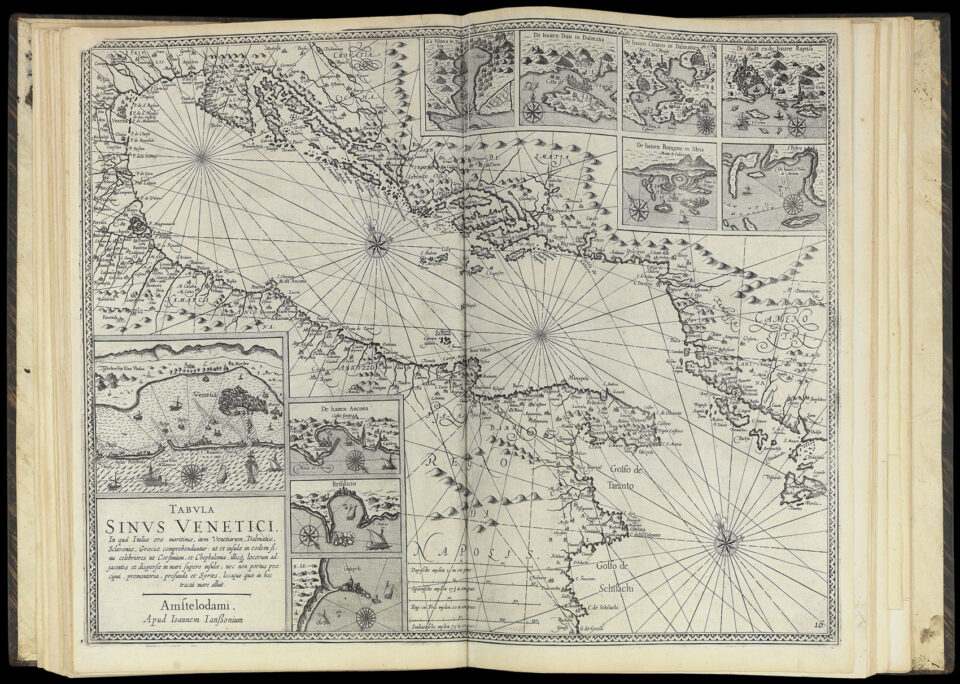