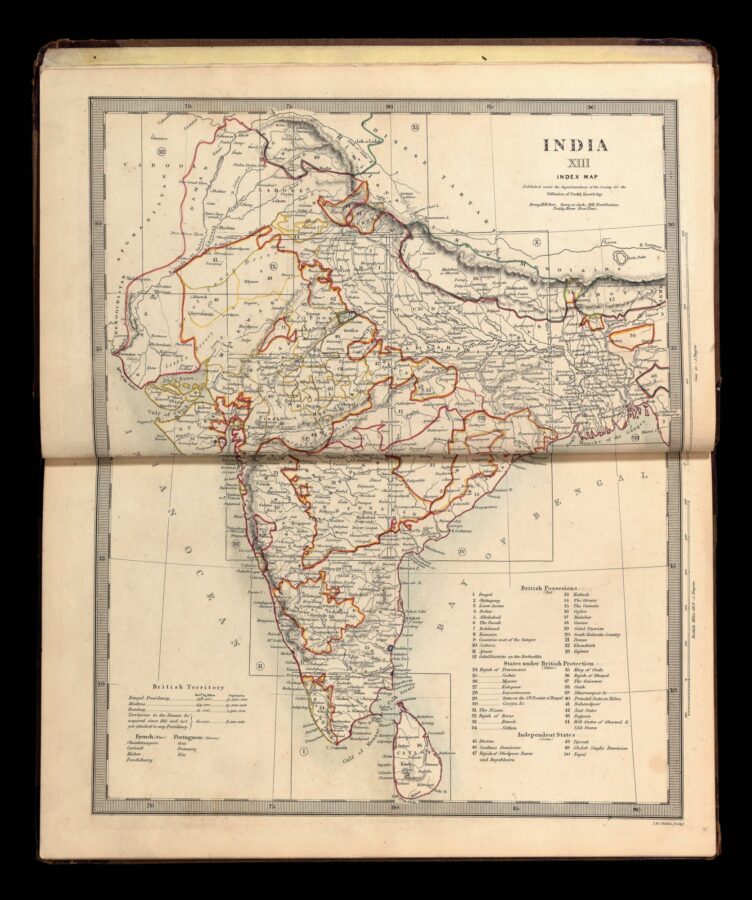 Rare atlas of India and the Far East

By THE SOCIETY FOR THE DIFFUSION OF USEFUL KNOWLEDGE, 1857

The Atlas of India Revised by J. Walker, Esq., Geographer to the Honourable East India Company.

The Society for the Diffusion of Useful Knowledge had been set up by Lord Brougham in the 1820s in order to provide affordable educational material for the middle and working classes. Their cartographic output consisted of some 209 maps, covering the whole of the world, and was one of the most successful parts of their business. The business was wound up in 1848, with the maps being sold to Charles Knight and then in 1856 to Edward Stanford.

Stanford was particularly interested in producing maps of British colonies. He regularly published works on India from the British India Office, and rushed out works in response to imperial developments. For example, a map of the entire country was published in 1857 to take advantage of renewed public interest after the Sepoy Rebellion. India had been steadily brought under the control of the East India Company over the eighteenth and early nineteenth centuries. After increasing concern over the Company’s rule and allegations of corruption, the Crown assumed sovereignty of Britain’s Indian possessions in 1858; controlling provinces directly, or through alliances with co-operative princely states. 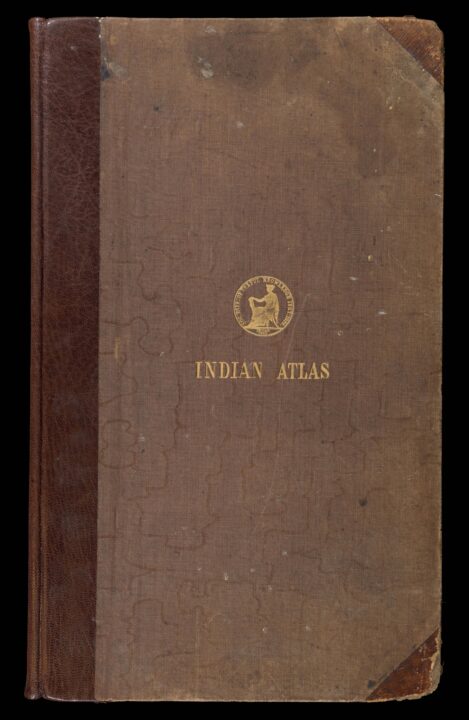 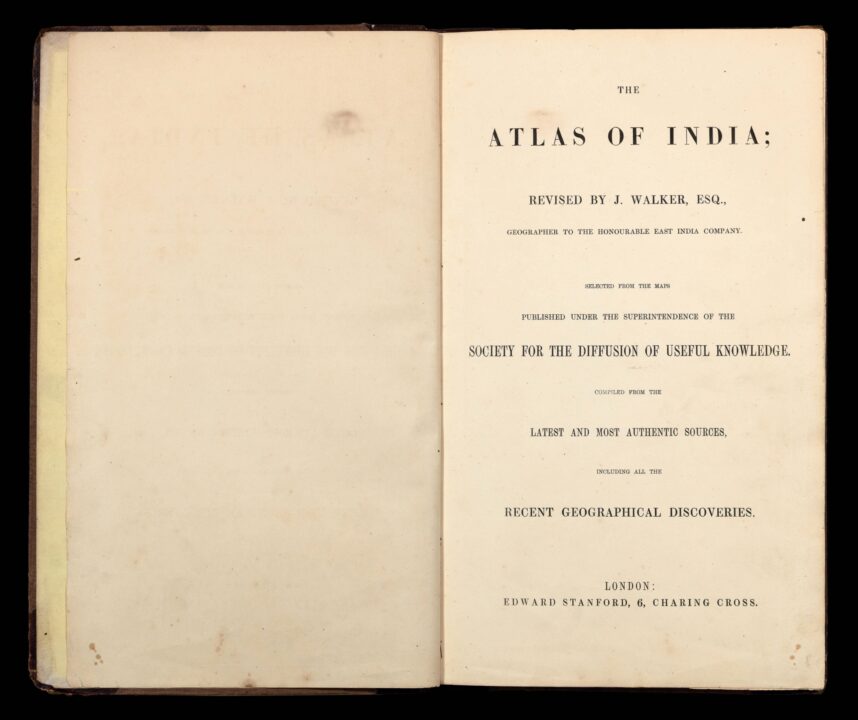 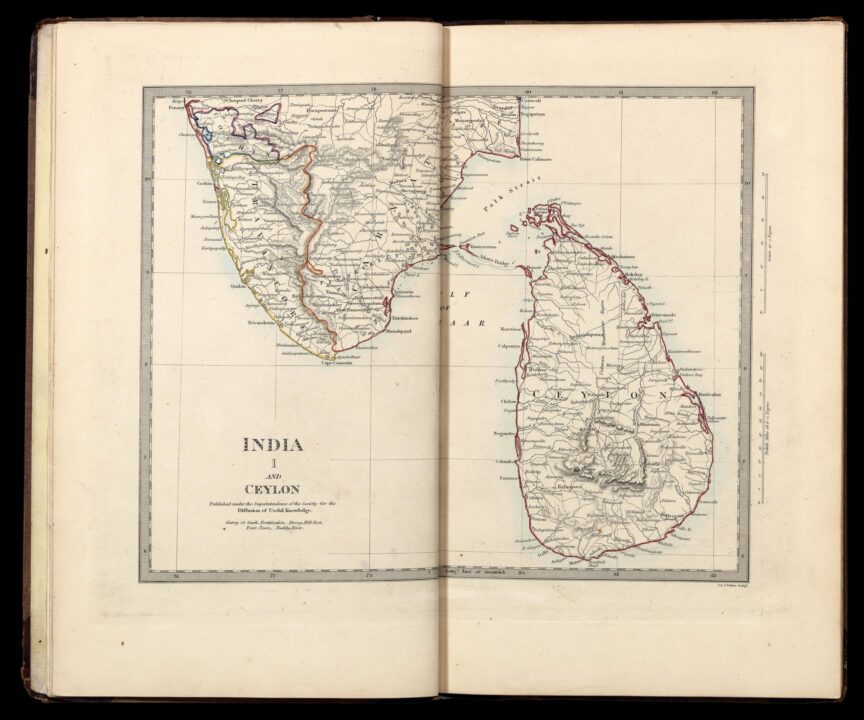