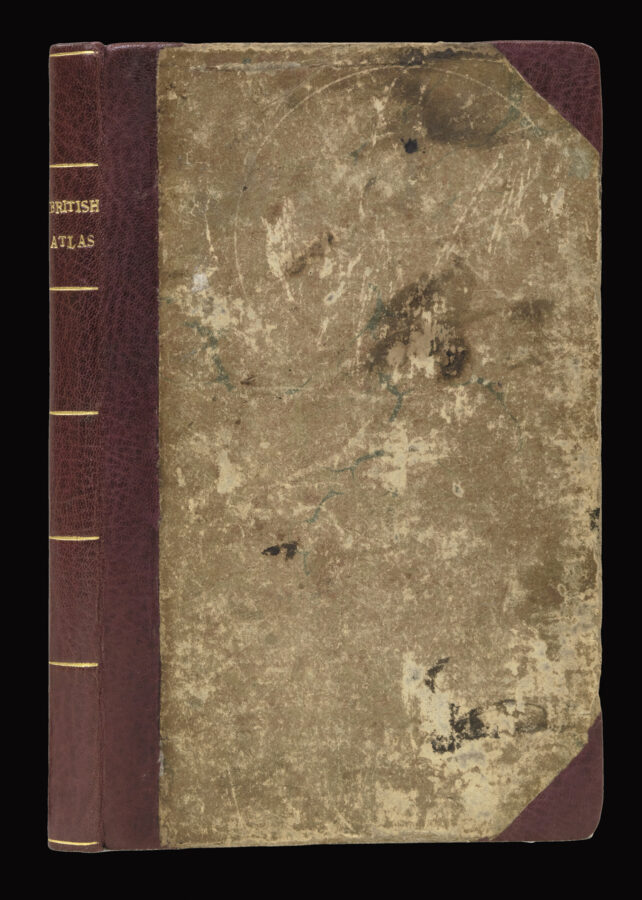 Philips’ Atlas of the British Islands

An Atlas of the British Islands.

The atlas consists of a general map of the British Isles, 40 maps of the English counties, a map of Wales, maps of the north and south of both Scotland and Ireland. Each county is coloured by hundreds, and shows cities, county towns, market towns, boroughs with number of members returned, roads, rivers, canals, railways, and county and hundred boundaries; tables list the number of market towns, parishes, inhabited houses, inhabitants, acreage — arable and pasture, and number of M.P.s. 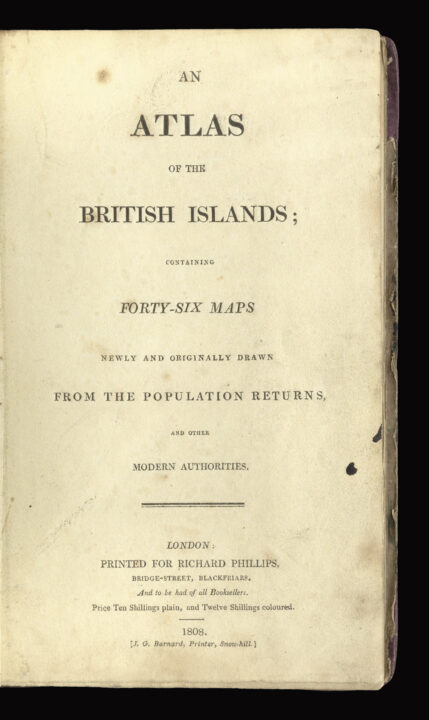