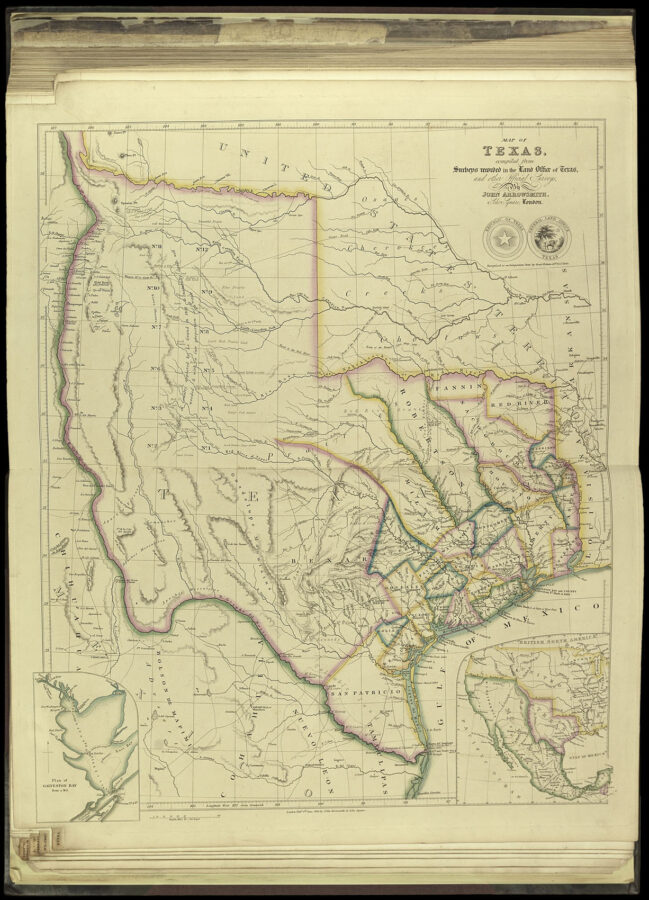 One of the most impressive nineteenth century English atlases, including Arrowsmith’s highly important map of Texas

London Atlas of Universal Geography exhibiting the physical & political divisions of the various countries of the world, constructed from original materials.

Arrowsmith first published his famous map of the Republic of Texas on 16 November 1841, shortly after the Republic was officially recognized by Great Britain. The present example is in the second state, dated 8 June 1843. Arrowsmith’s map of Texas ​‘was probably the first to show the full extent of Texas’s claim to the region of the upper Rio Grande, an area included within Texas’s boundaries until the Compromise of 1850… the map certainly was the best information on Texas geography available in Europe’ (Martin & Martin, Maps of Texas and the Southwest, 32; see also Streeter Bibliography of Texas, 1373).

This work, as a whole, is one of the finest examples of English 19th century atlases by one of its greatest geographers. John Arrowsmith was the nephew of Aaron Arrowsmith (1750–1833). The younger Arrowsmith introduced The London Atlas in 1834. Subsequent editions appeared with title pages dated 1840, 1842 and 1858, but as Arrowsmith was continually adding new maps, there is no firm collation for any edition. The contents sheet for this copy, for example, calls for fifty maps, but it has been supplemented with an additional fifteen maps bound in at the end. The maps were also continuously updated and corrected, so that most appear in several states. This example contains no maps in states copyrighted earlier than 1840. The maps are based upon documents supplied by ​‘The Colonial Office, the Hydrographical Office of the Admiralty, the East India Company, the Royal Asiatic Society, the Royal Geographical Society’, and numerous other ​‘Offices, Companies, and Societies’.

The later editions of the atlas are the most valuable, as they include a larger number of maps, and many new ones of great importance, such as those in the present example on Texas and also Australia. The Library of Congress, for example, has an 1834 edition, which contains just two maps relating to Australia. Our 1842 edition has a total of seven maps devoted to Australia and New Zealand and includes some of the most important for the region published during the 19th century. 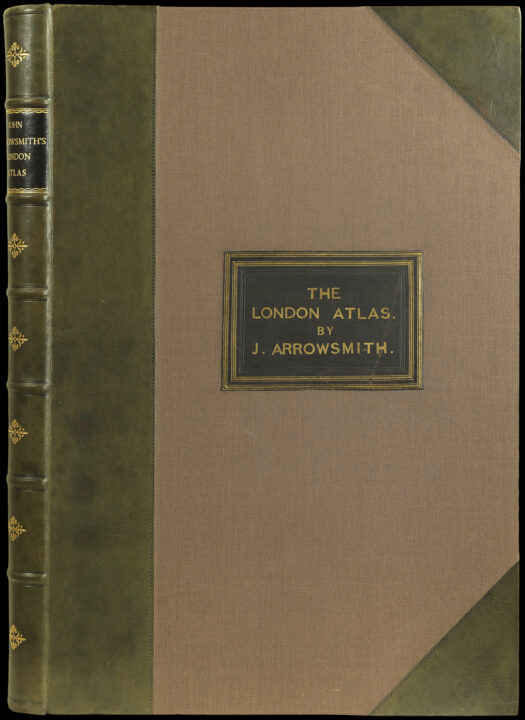 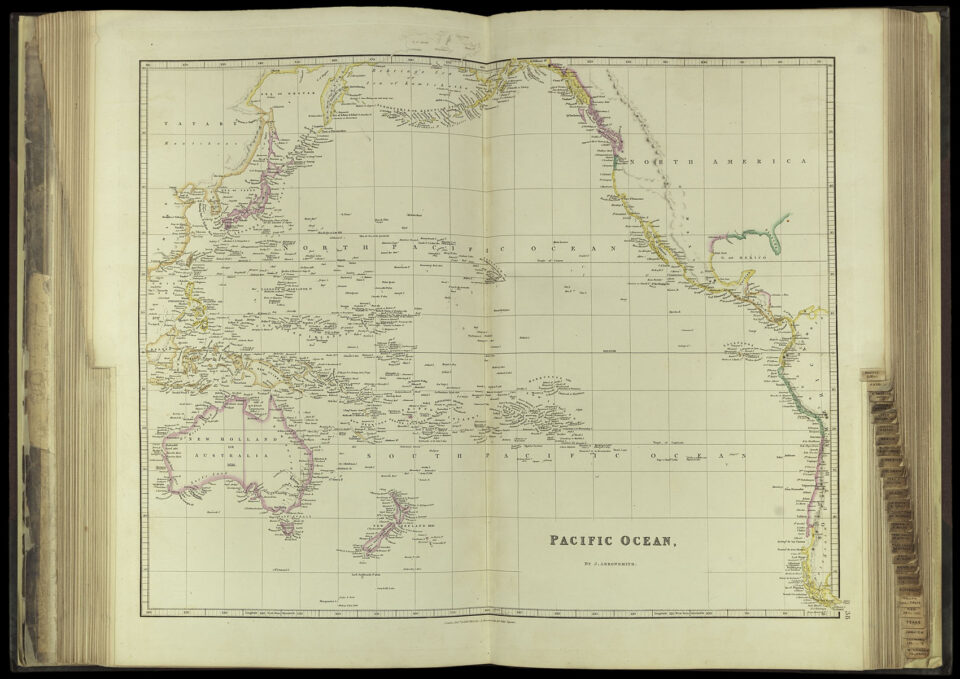 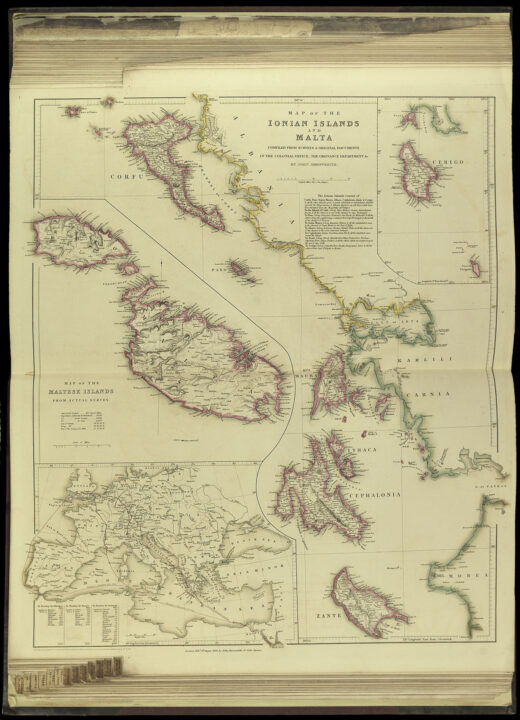 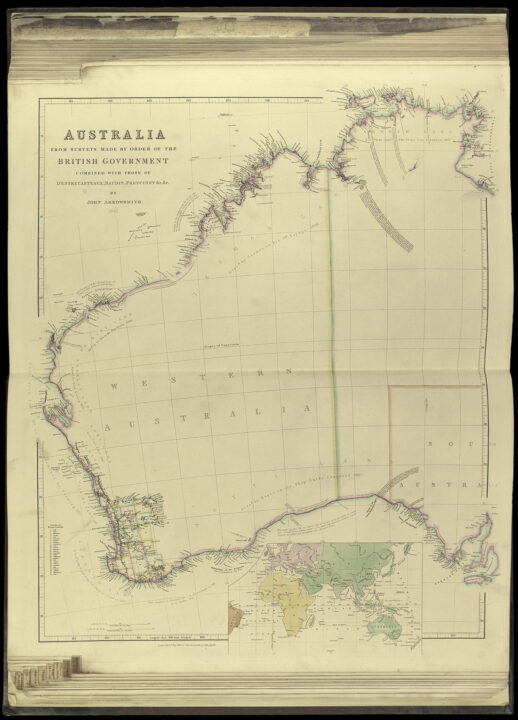 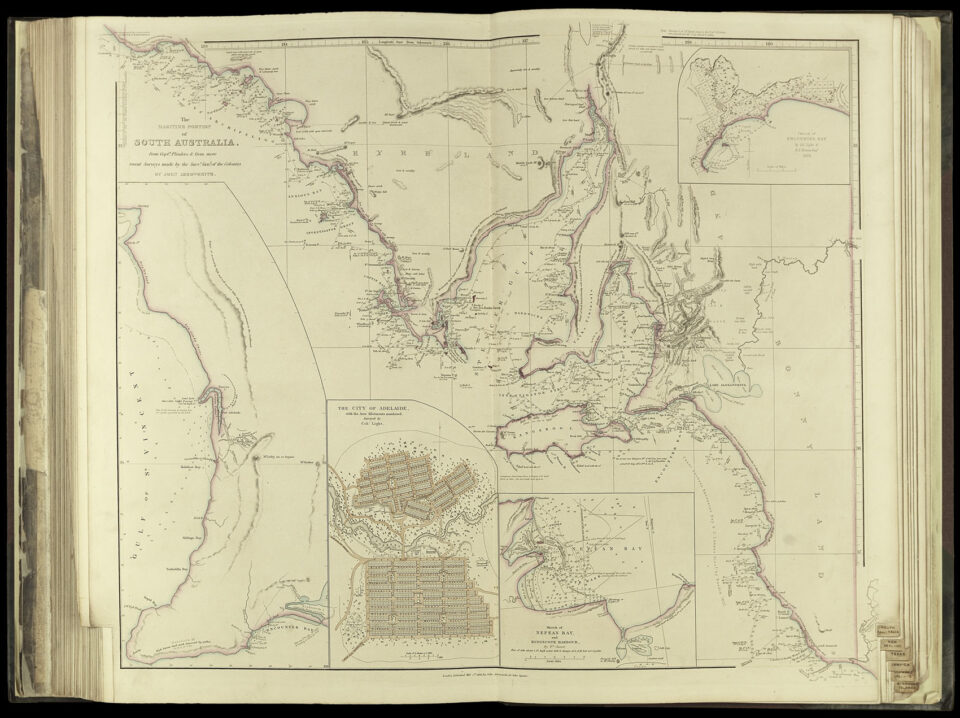 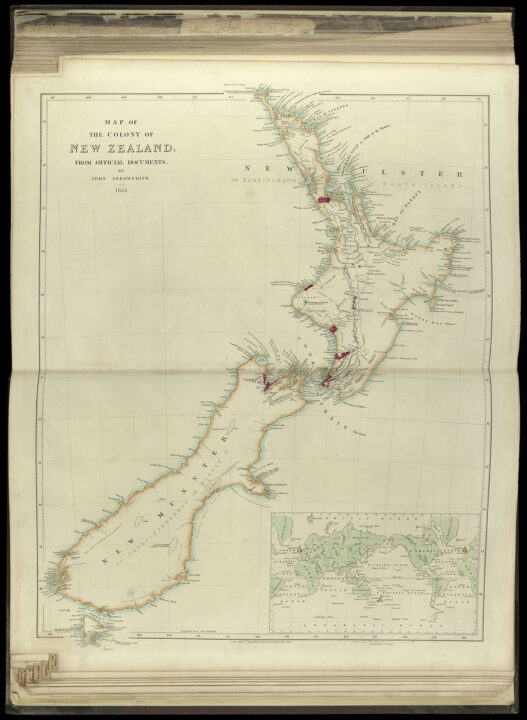