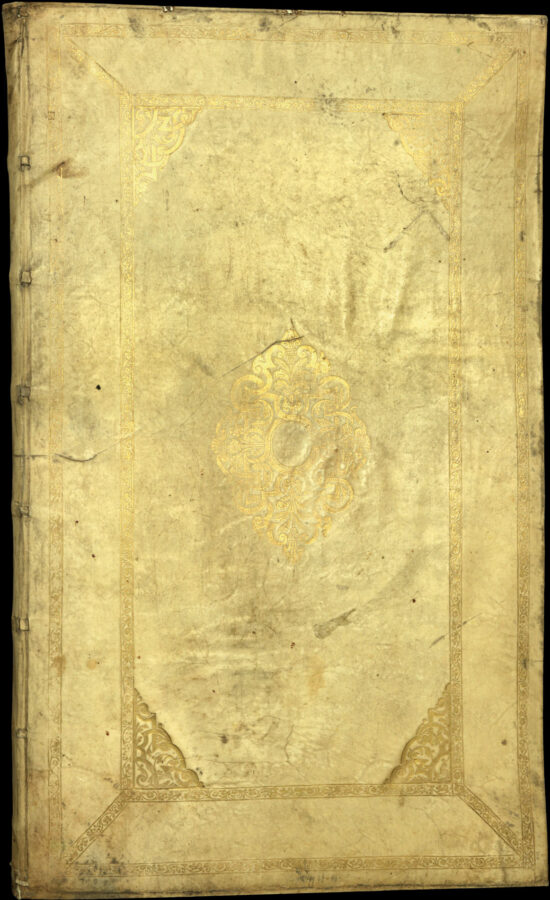 “One of the most important … Dutch sea-atlases”

Arnold Colom, the son of Jacob Colom, was, like his father, a bookseller, printer, and chartmaker. He would appear to have produced only two maritime atlases throughout his career: a pilot of the Mediterranean, and a sea atlas of the world. The reasons for this are unclear although with the market so dominated by the likes of Janssonius, Goos, and Doncker, his work might have struggled to secure a foot-hold. However, his ​‘Zee Atlas’, which Colom published between 1654–58, was one of the largest format sea atlases produced in Amsterdam, with each chart printed from an oversized copperplate. According to Koeman it is: ​“One of the most important atlases in the well known category of Dutch sea-atlases”.

This is an early issue of the second edition, with the plate numbers sequential from 1 (world map) to 16 (Oost Indien), with the chart of the Sondt bound as chart 17, but without plate number, not described thus by Koeman. This example, although lacking three of the preliminary leaves, has the dedication to the Board of Admiralty in Amsterdam, in Dutch setting, closest to Koeman’s description of the example in the Maritime Museum, Amsterdam. This sheet supplies the evidence for the dating of this edition, as the individuals listed held office together only in 1658 and 1659.

Apart from its rarity, the ​‘Zee-Atlas’ is important for its cartographic highlights, including the earliest Dutch sea chart of the New Netherlands to appear in an atlas (Jacob Theunisz Lootsman’s chart is believed to pre-date it, but seems not to have been regularly published until later), while the ​“three charts of the oceans are on the same scale (1:14mill.) as Portuguese and Spanish charts of that time. It marked the first time that such charts were published as atlas sheets” (Koeman IV, p.115).

The atlas is exceptionally rare and we are only able to trace one copy – the present example – coming up for sale in the last 30 years.

From the Library of Lord Wardington. 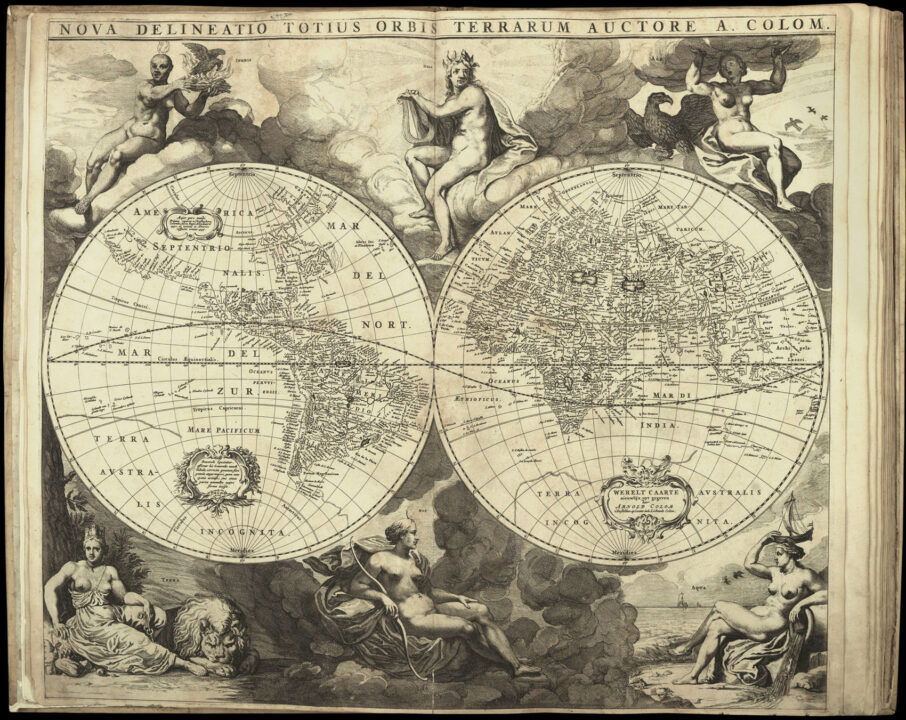 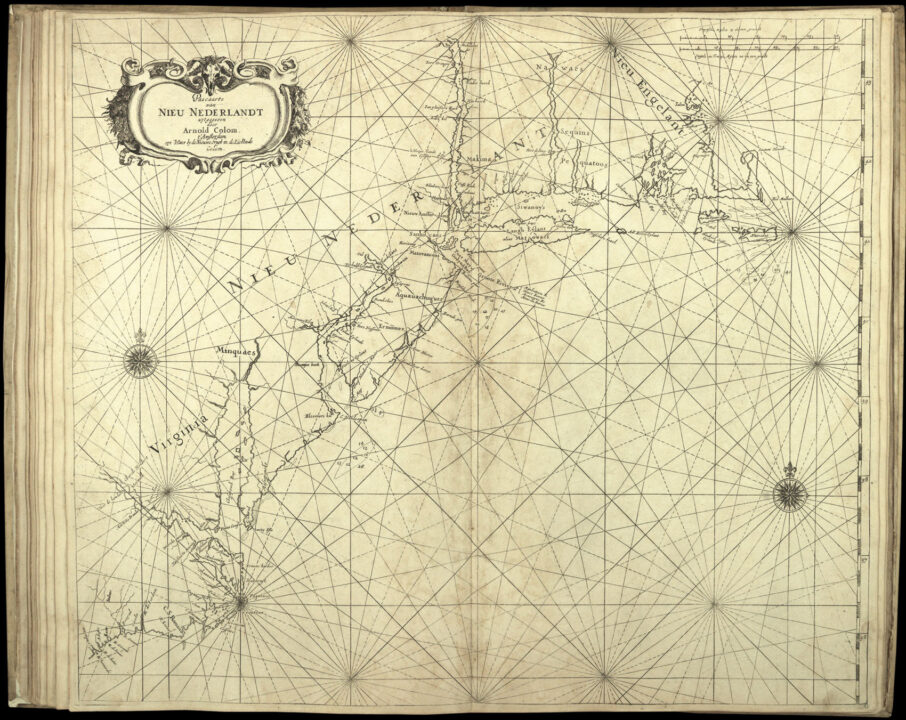 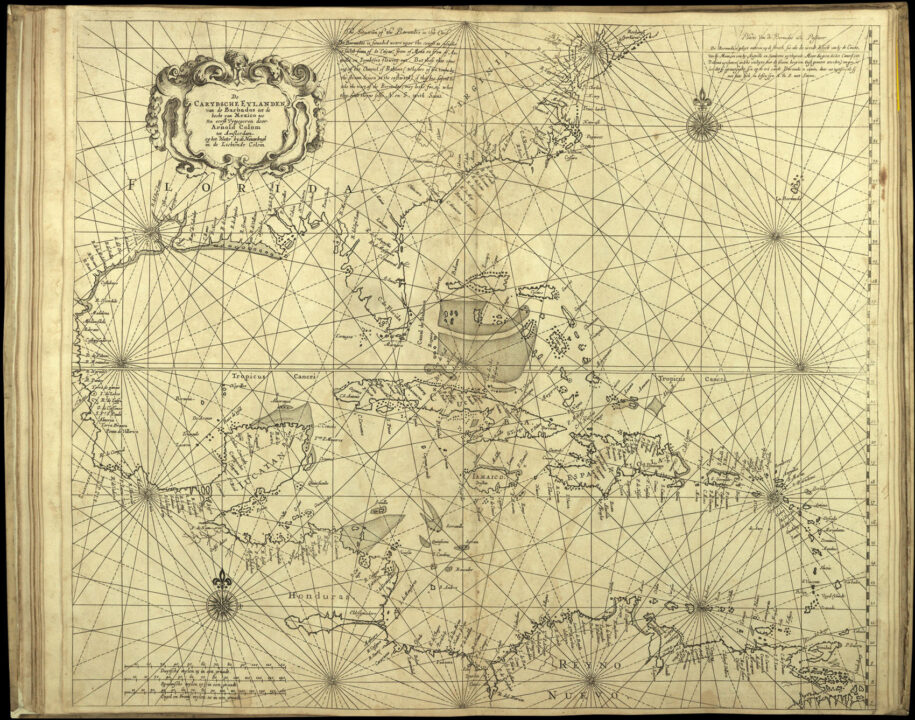