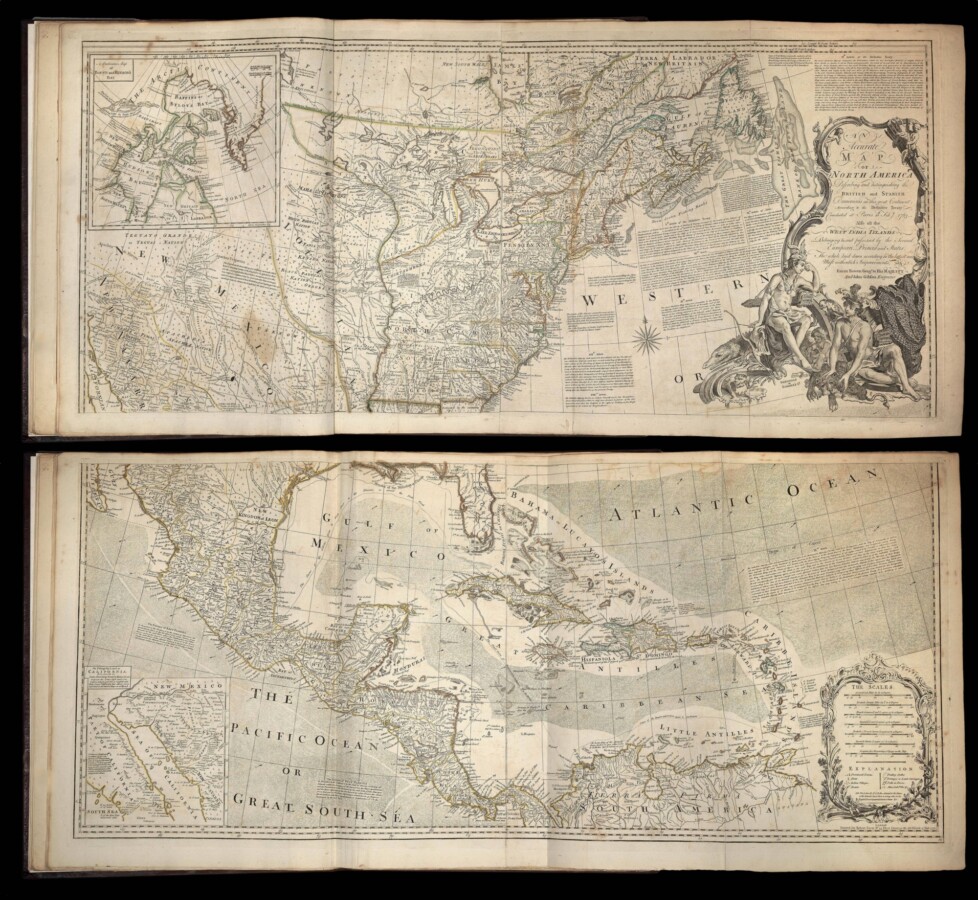 The American Atlas: or, A Geographical Description of the Whole Continent of America Wherein are Delineated at Large, its Several Regions, Countries, States, and Islands; and Chiefly the British Colonies … By the Late Mr. Thomas Jefferys, Geographer to the King, and others.

An early issue of the second edition of Jeffery’s superb and important atlas of America during the Revolutionary War era. The title-page is dated 1776, but the index leaf only calls for 29 maps, rather than 30. Jeffery’s edition of Pownall’s ​“Map of the Middle British Colonies” has been replaced by the map of Quebec; most maps are dated 1775, two are dated 1774, and one 1776.

Jefferys was geographer to the Prince of Wales, later King George III, and the leading map supplier of his day. His ​“American Atlas” is the most important 18th-century atlas for America, described by Walter Ristow as a ​“geographical description of the whole continent of America, as portrayed in the best available maps in the latter half of the eighteenth century… as a major cartographic reference work it was, very likely, consulted by American, English, and French civilian administrators and military officers during the Revolution.“

The atlas contains a number of seminal maps, including Braddock Mead’s ​“A Map of the Most Inhabited Parts of New England,” the largest and most detailed map of New England yet published, and Samuel Holland’s ​“The Provinces of New York and New Jersey.” Holland was surveyor for the northern American colonies. Joshua Fry and Peter Jefferson’s ​“A Map of the Most Inhabited part of Virginia” is the best colonial map of the Chesapeake region. Lieut. Ross’s ​“Course of the Mississipi” is the first map of that river based on English sources.

Thomas Jefferys (1719–1771) published some of ​“the most important eighteenth-century maps of the Americas, a series given cohesion and impetus by the preliminary hostilities and eventual outbreak of the Seven Years’ War. Among many individual works of note were Joshua Fry’s and Peter Jefferson’s 1751 survey of Virginia, engraved and published by Jefferys in 1753, and Joseph Blanchard’s and Samuel Langdon’s New Hampshire (1761), the first published map of the state. The culmination of this concentration of work was the atlas published in association with Robert Sayer as ​‘A General Topography of North America’ in 1768. Posthumous collections were published by Sayer in 1775 as ​‘The American Atlas’, ​‘The North-American Pilot’, including important charts by James Cook, and ​‘The West-India Atlas’, for which a collection of working drafts survives in the British Library” (DNB). 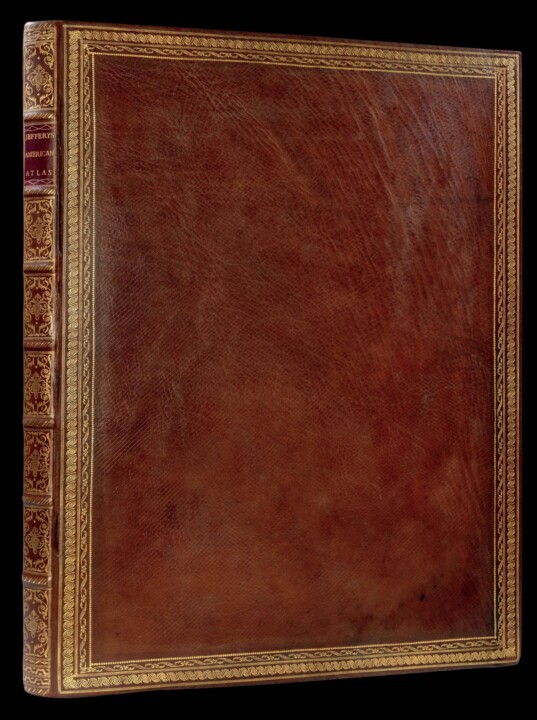 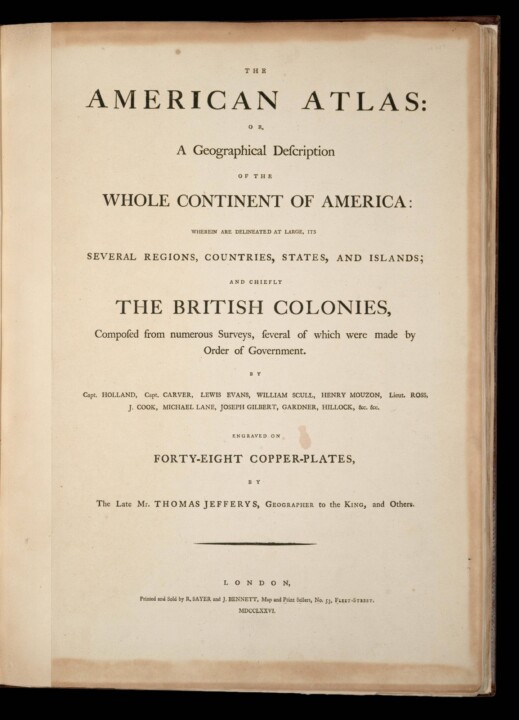 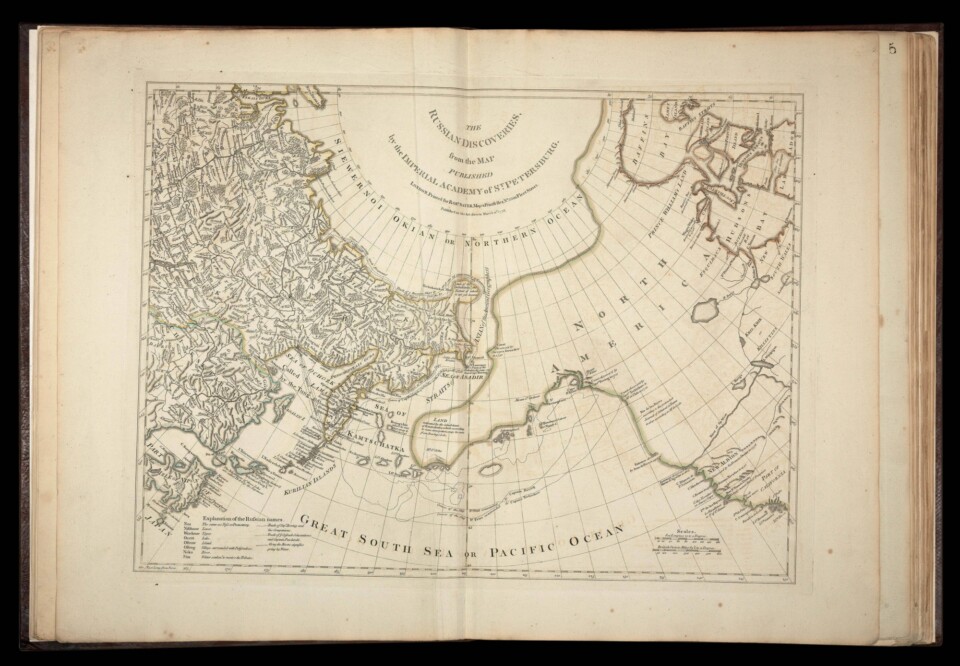 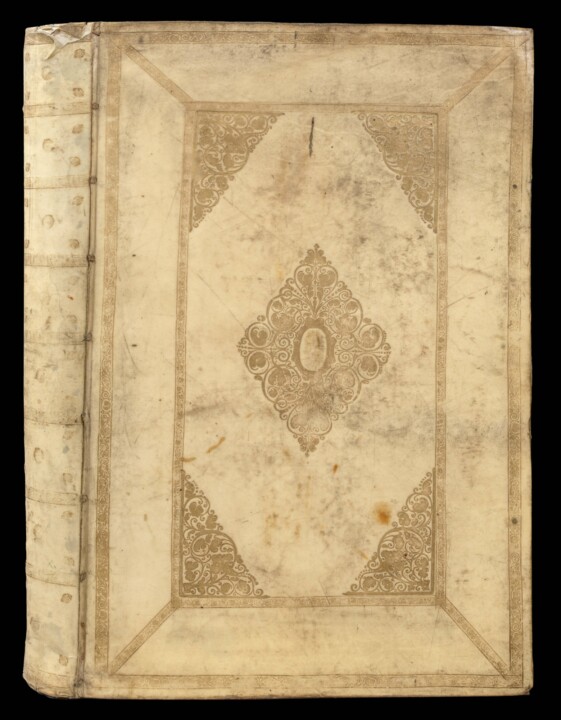 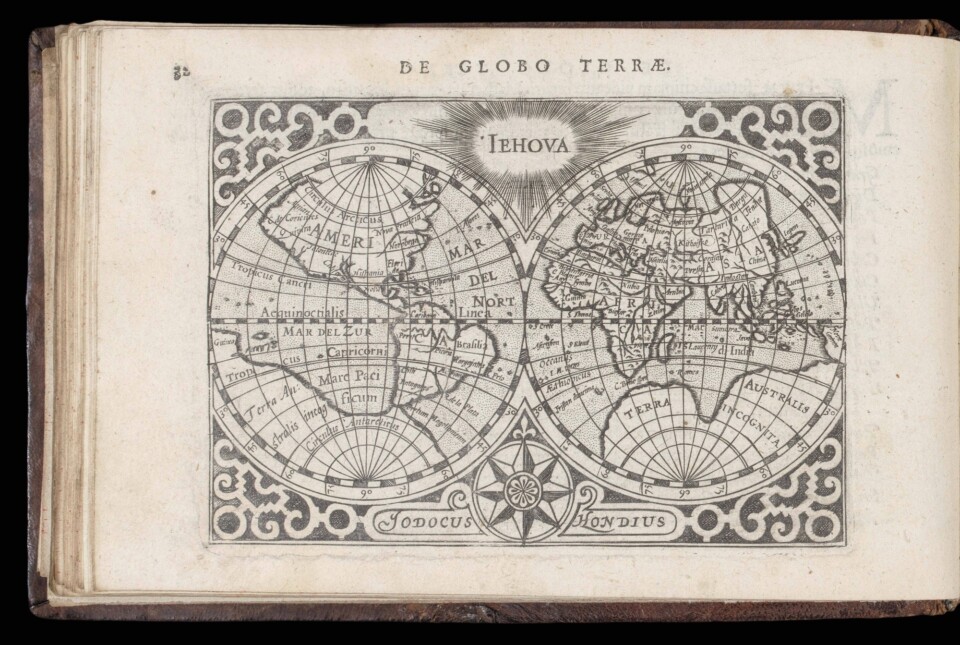 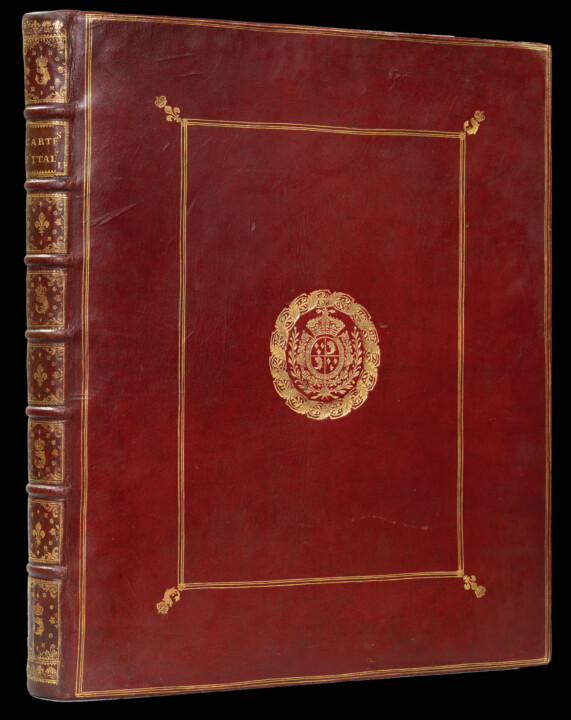