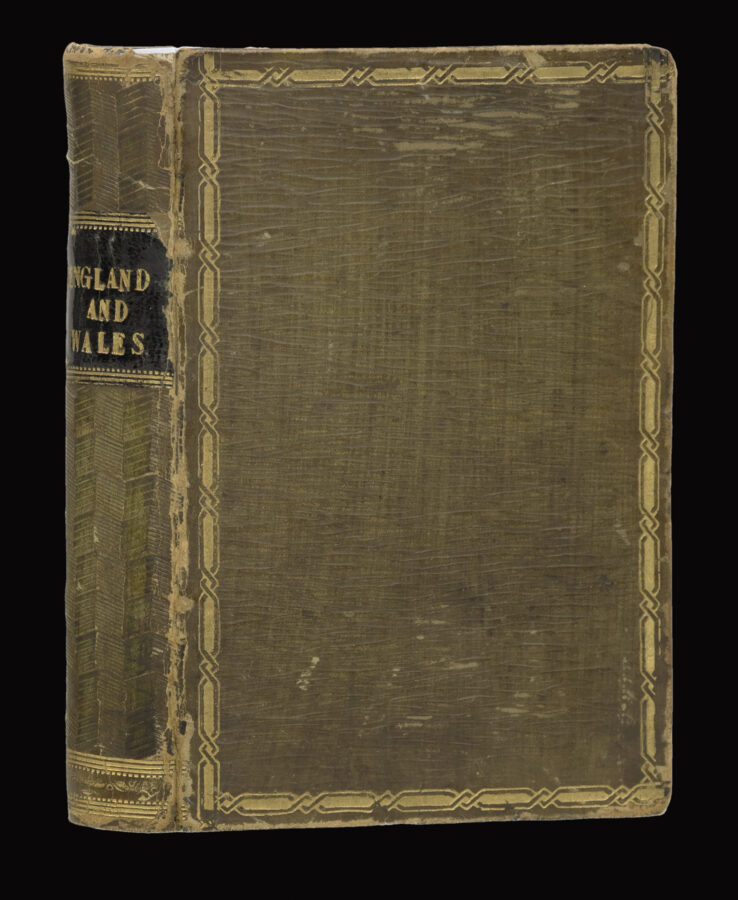 Morden’s rare set of playing cards bound as an atlas

[Playing Cards] A Brief Description of England and Wales; containing a particular account of each County…

Rare set of playing cards bound as a miniature atlas.

These set of playing cards were first published by Robert Morden in 1676, with the third and last seventeenth century edition published by Morden around 1680. For the present work the cards have been placed in alphabetical order, mounted on paper, and bound in with the appropriate county description. The leaves are blank on the back, except for the explanation card and the card of Bedfordshire; and the cards for Rutland and Shropshire which are each mounted back to back on one leaf.

Each card bears a county map, with prominent towns, roads, and rivers depicted. Above is the name of the county together with the cards number in roman numerals, but no suit marks. Below is a table marking the length, breadth, and circumference of the county; together with its distance from London, and its latitude.

Nothing is known of the history of the plates between the Morden print and publication of the present atlas. However, the plates and/​or a stock of already printed playing cards would eventually come into the possession of Homan Turpin, a bookseller, who specialised in second hand book, and worked out of an address in West Smithfield from around 1764 to 1787. ​“Turpin would buy libraries and smaller parcels of books which were then listed in catalogues containing ​‘Several Thousand Volumes’. In his advertisements and catalogues Turpin also offered ​‘all sorts of school-books’ and the wording at the end of the title-page suggests that the little topographical work was aimed, in part, at this market”. (Hodson)

Rare we are only able to trace six institutional examples. 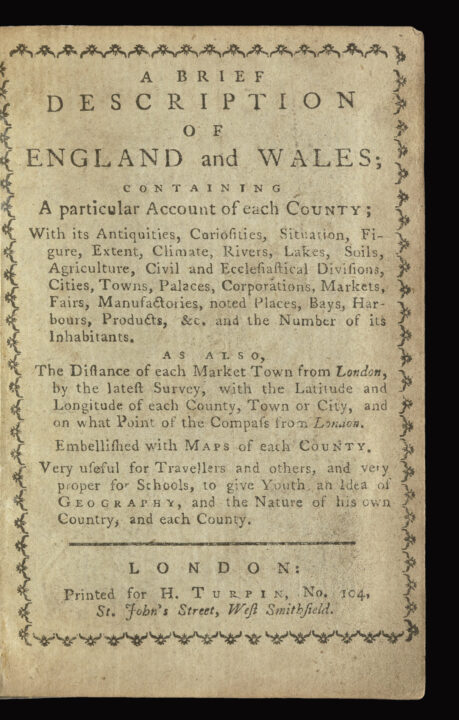 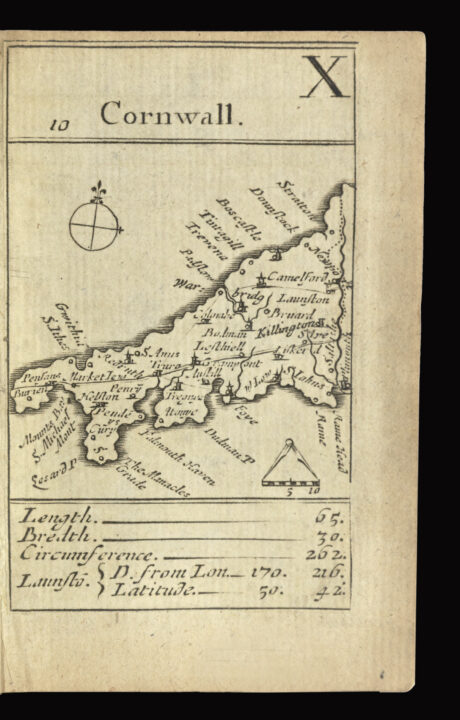 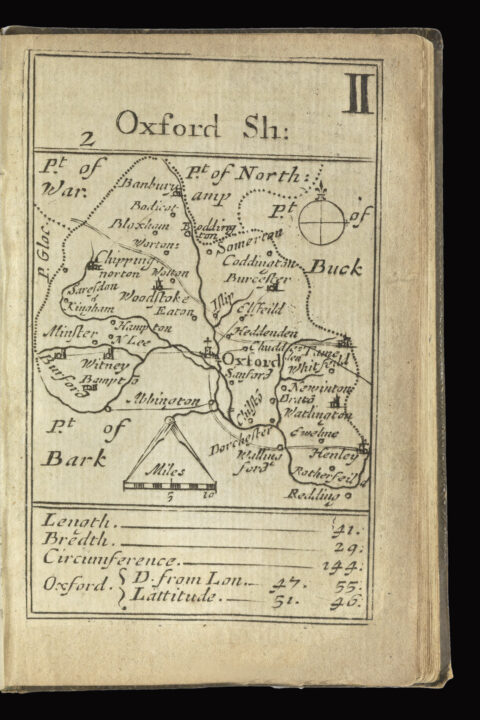 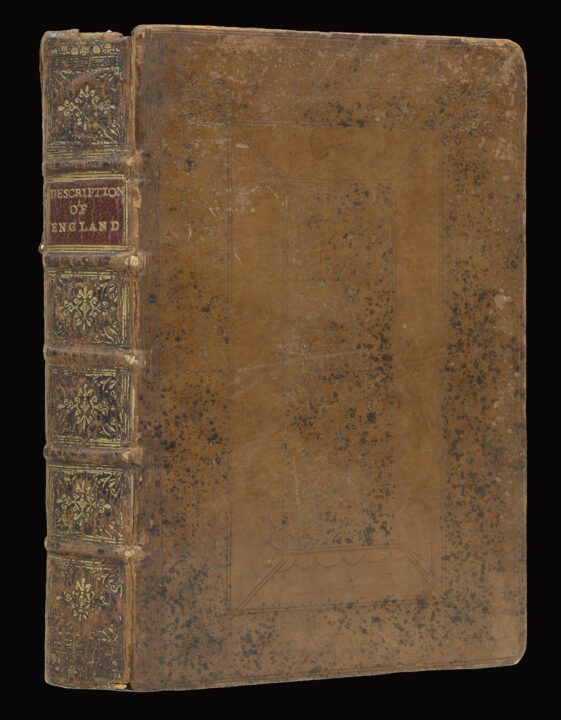 Robert Morden 1701.
The New Description of the State of England…