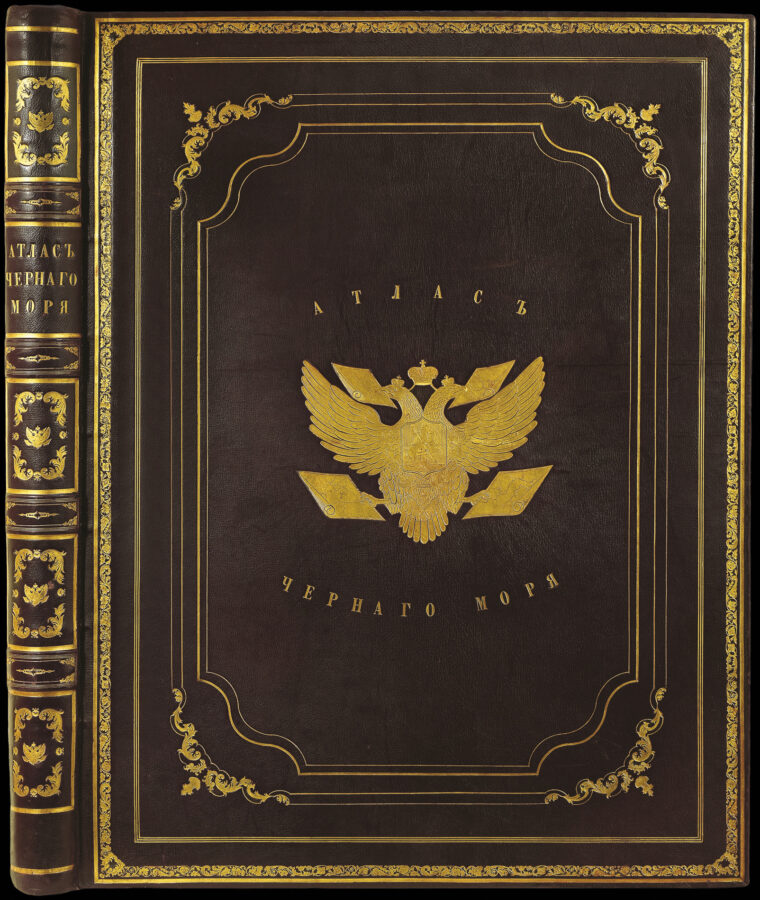 Large and detailed atlas of the Black Sea

Manganari’s detailed atlas ​“deserves to be counted among the greatest contributions to the cartography of the sea” (King). Dedicated to Tsar Nicholas I, the intricate maps of the coastline were based on more than a decade of research, and feature remarkable drawings of each of the major ports, including those of the Ottoman coast, and even showing placement of individual buildings. Soundings are given for all of the Russian-controlled coastline and the entire northwestern shelf of the sea, farther out into the depths than had ever been recorded.

The first hydrographic atlas of the Black Sea was, in fact, a preliminary effort published a decade before the present work by the general directorate for roads and communications, a division of the Russian Interior Ministry. However, the maps in that atlas only covered the Russian-controlled coastal areas from the Danube to the Caucasus. The Manganari atlas marked the beginning of serious attempts to chart the physical features of the sea as a whole, not simply the parts controlled by one or other power. That having been said, the Managanari atlas is not without lacunae; the Russians had little intelligence about the urban landscape of Ottoman ports, and cities such as Sinop and Trebizond have notable blank spots where fortifications, batteries and other sensitive structures were located. 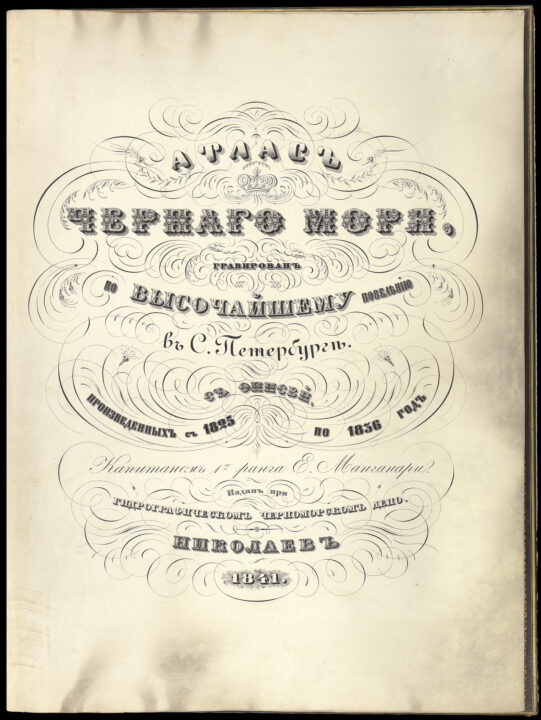 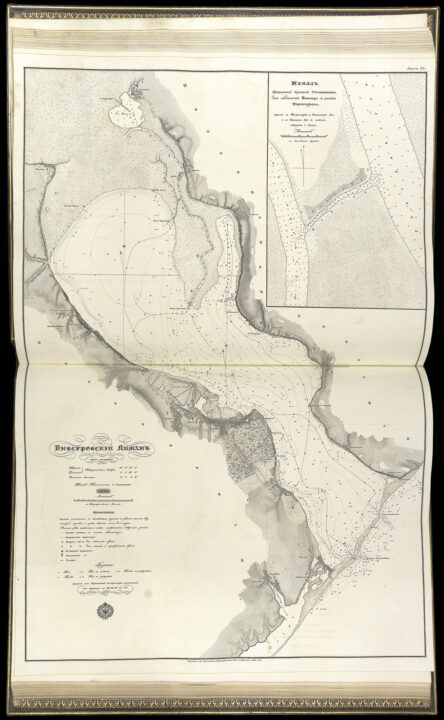