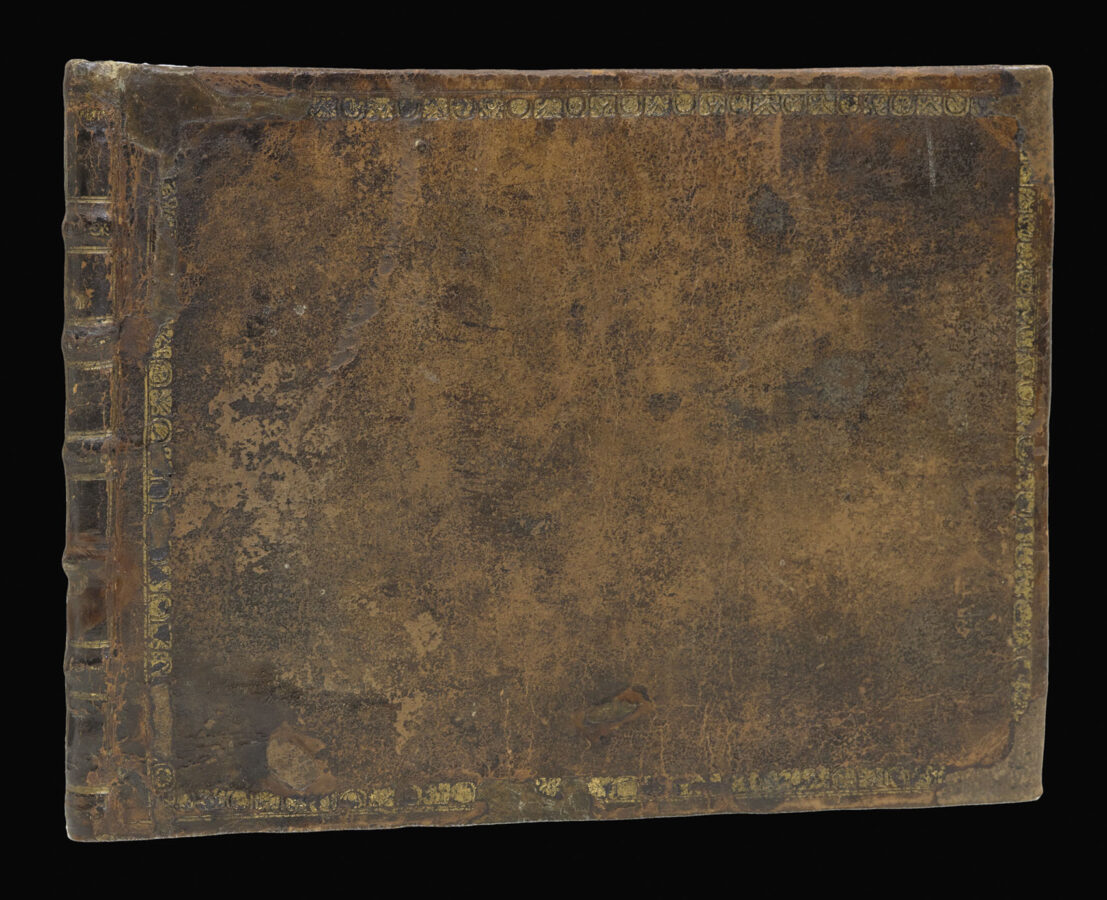 The atlas was the work of John Bill (1576–1630) bookseller publisher, and printer to the King, who had worked together with John Norton on the publication of an English edition of Ortelius Theatrum in 1606. He was also known to have travelled extensively in Europe, often visiting the Frankfurt book fair. He also made several visits to Itlay in order to buy books for Sir Thomas Bodley, founder of the Bodleian Library.

The maps for the atlas were based upon those by Saxton, and are the first county maps to mark latitude and longitude. The prime meridian is taken from the Azores. On the verso of each map is printed the descriptive text of the county following, so that the text faces the map. This is the only edition and the maps themselves were never reprinted. Bill in the introduction gives a brief account of the science of geography, a description of England, and four tables giving details on the Spanish Armada, ​“The last and most admirable [battle]”; notable dates in British history; the number of religious houses before the dissolution; and a list of English and Welsh counties. 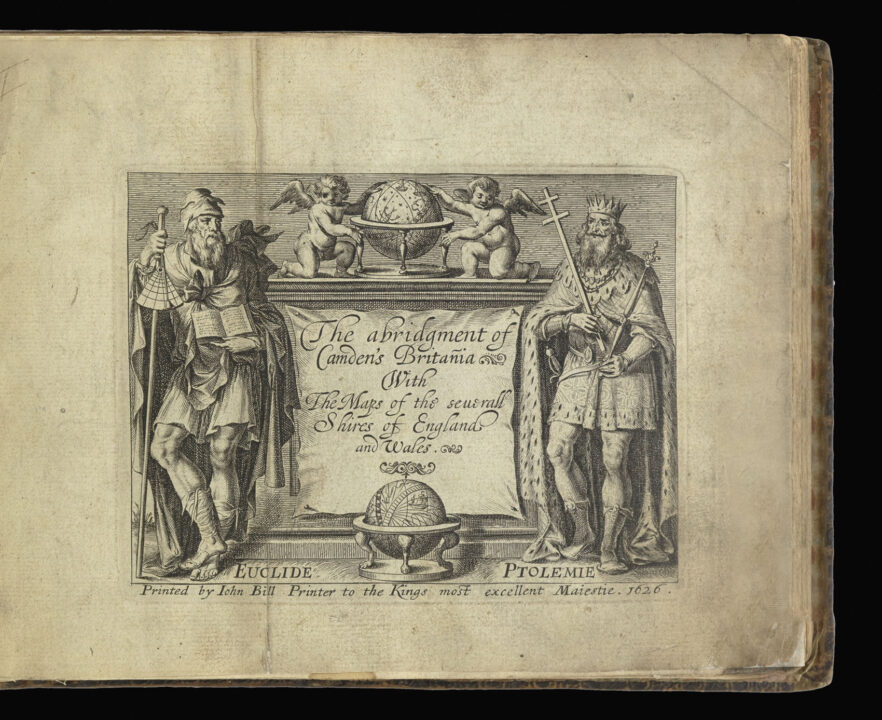 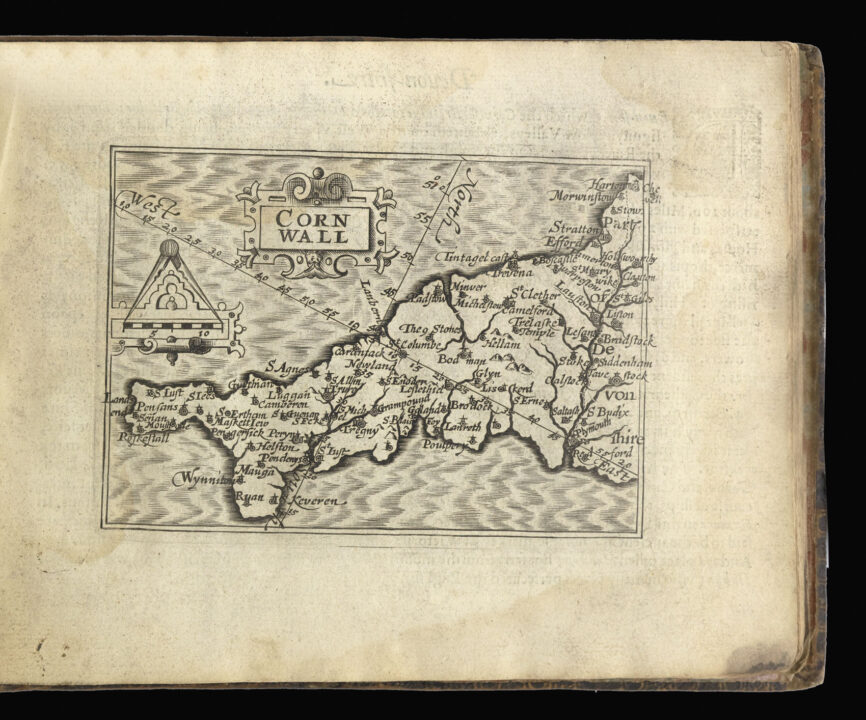 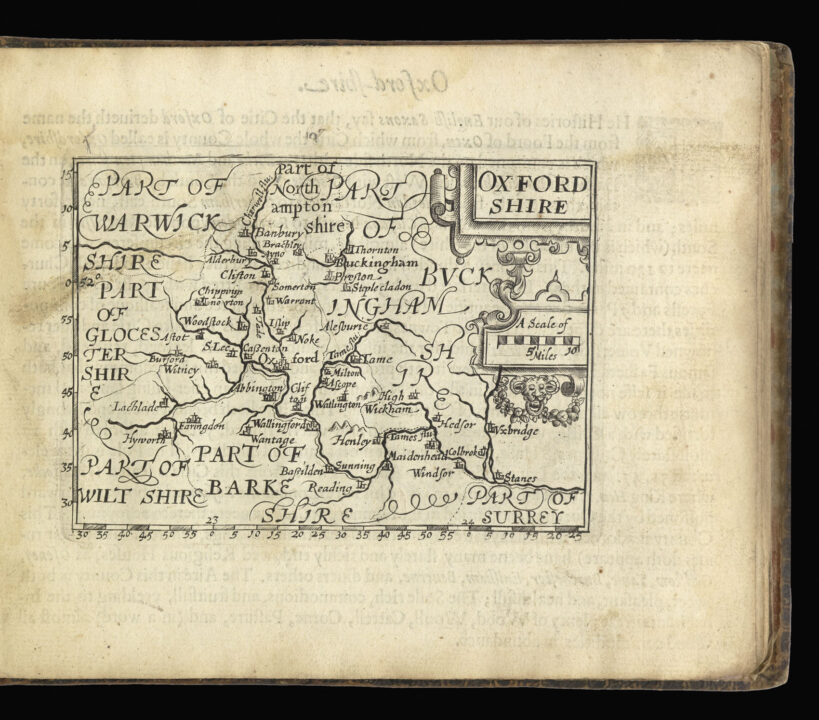