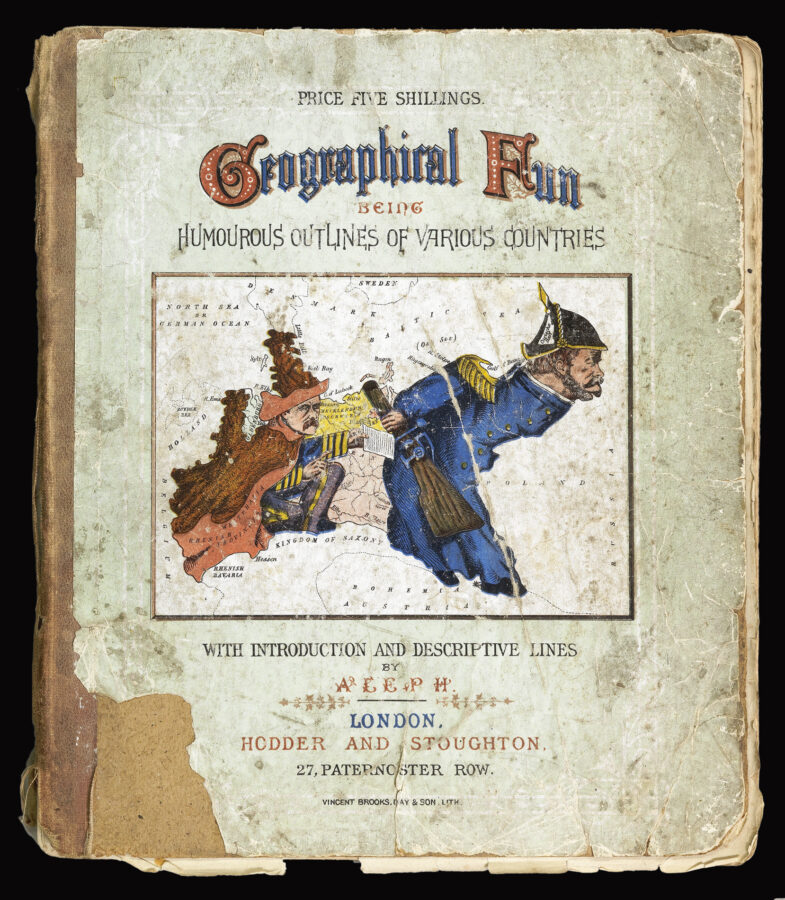 Geographical Fun Being the Humourous Outlines of Various Countries. With Introduction and Descriptive Lines by Aleph.

A book of twelve cartoon maps of Europe, with each country represented by a humorous personification and accompanying verse. The introduction attributes the book to a young lady ​“in her fifteenth year”, but it was actually engraved and written by William Harvey under his pseudonym ​‘Aleph’. Harvey (1796–1866) was an engraver and designer, born in Newcastle upon Tyne. He moved to London in 1817, where he studied under some of the best artists of the day, including Thomas Bewick and the Landseer Brothers. His other work included the illustrations for E.W. Lane’s ​“The Arabian Nights”.

The twelve maps are:

1. England, portrayed as Britannia, with helmet and spear, seated on a shield with the Union Flag on it. The verse underneath is more serious in tone than the others, lauding ​“Victoria, Queen of Hearts”.

2. Scotland, portrayed as a piper in full national dress, with the wind whipping up his kilt and sporran. The epithet ​“land of cakes” in the accompanying verse is taken from Robert Burns’ poem ​‘The Late Captain Grose’s Peregrinations Thro’ Scotland’.

3. Wales, portrayed as Owen Glendower, the last native Prince of Wales. His crown is decorated with the three feathers of the Prince of Wales and a harp, which with the mention of ​“Bardic grandeur” references Welsh musical heritage.

4. Ireland, portrayed as a peasant carrying her child on her back. The child clutches a herring, which were exported from the Irish Sea.

5. France, shown as an ageing dowager looking in her mirror, reflecting Britain’s strained relationship with France.

6. Spain and Portugal, with Spain as a maiden in a dress festooned with grapes, draped in a lace mantilla and Portugal as a bear in a harlequin’s costume.

7. Italy, shown as Giuseppe Garibaldi with the new tricolore behind him, wearing the red shirt which his followers adopted in lieu of a uniform; Sardinia shown as a cardinal.

8. Prussia, portrayed as the Kaiser Wilhelm I, gun clutched in hand, and Otto van Bismarck handing him a document. Wilhelm is called ​“Sadowa’s King”, a reference to Prussia’s victory over Austria-Hungary at the 1866 Battle of Sadowa, which was the culminating battle of the Austro-Prussian War. Wilhelm appointed Bismarck chancellor in 1861, and his political machinations to preserve Germany’s power were regarded with distrust by much of Europe, as reflected in the verse below: ​“in dreams political none wiser”.

9. Germany portrayed as a maiden with blonde hair and full skirts. The verse makes reference to ​“coming glories”, suggesting the political and economic independence of Germany before it was absorbed into the German Empire under Wilhelm I in 1871.

10. Holland (the Netherlands) and Belgium, shown as a beautiful woman carrying a long haired, large nosed child. The child carries a pipe; British cartoons of the Netherlands often showed the Dutch smoking.

11. Denmark, shown as a woman in furs resting after skating. The verse refers to Hamlet and Princess Alexandra of Denmark, married to the Prince of Wales in 1863, who would become Edward VIII.

12. Russia, as an old man in traditional dress with fur hat and flowing beard, tied to a bear, the national emblem. The Tsar, Alexander II, was a prolific reformer but unpopular with his people, and perhaps in Britain, given the tone of the verse. He was eventually assassinated by a bomb in 1881. 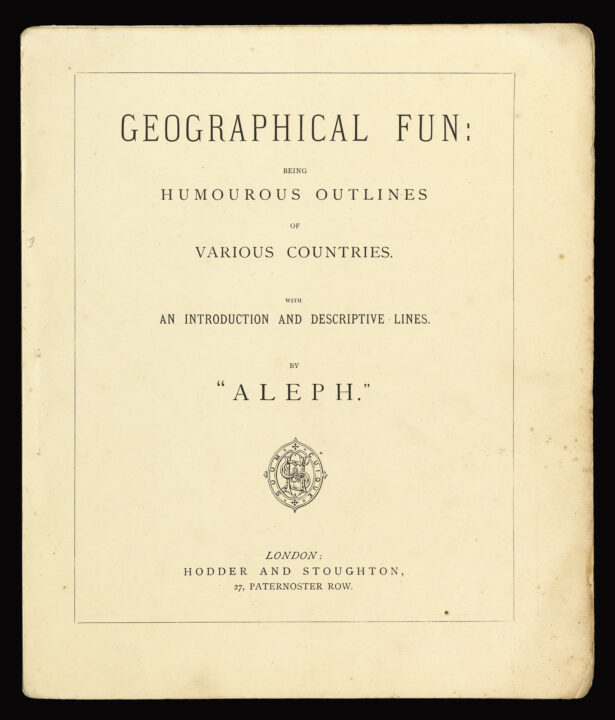 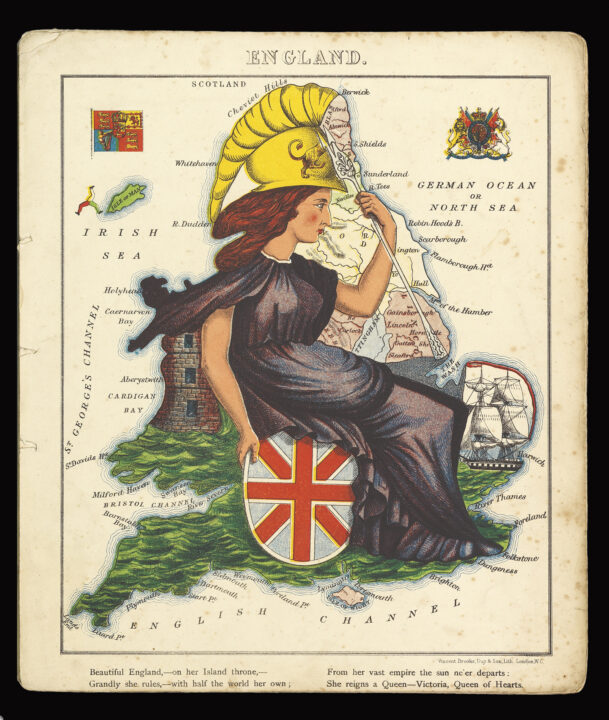 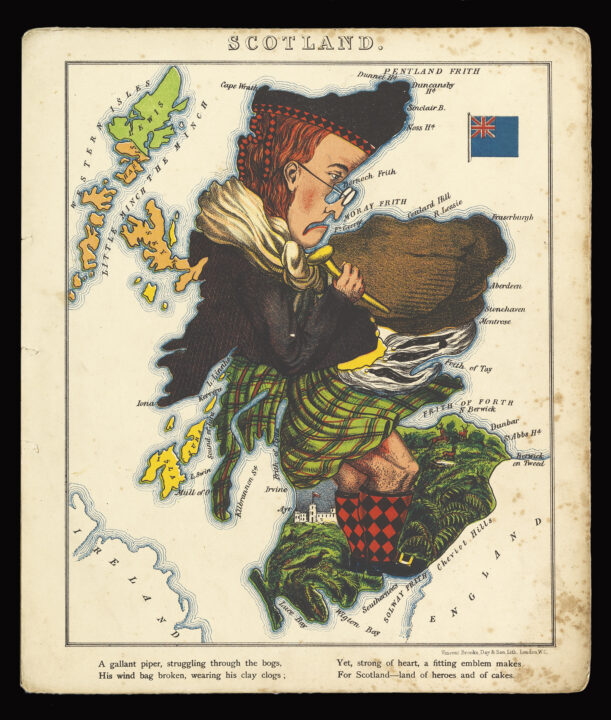 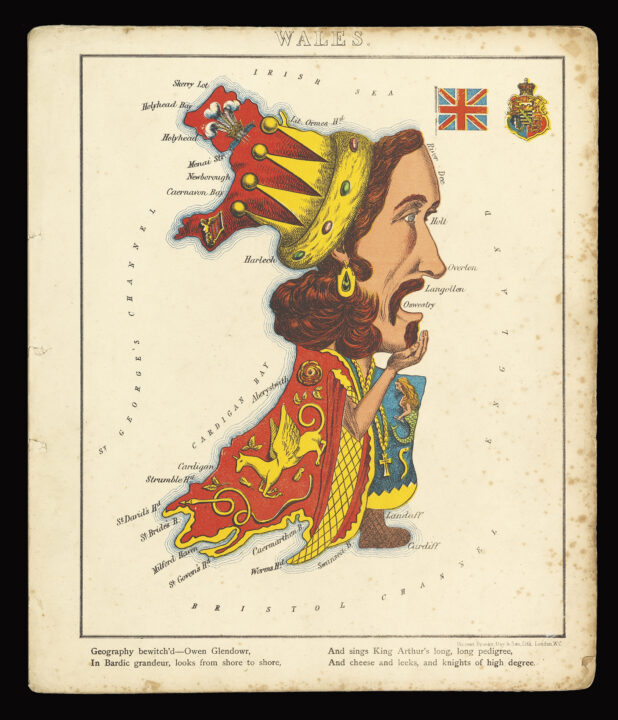 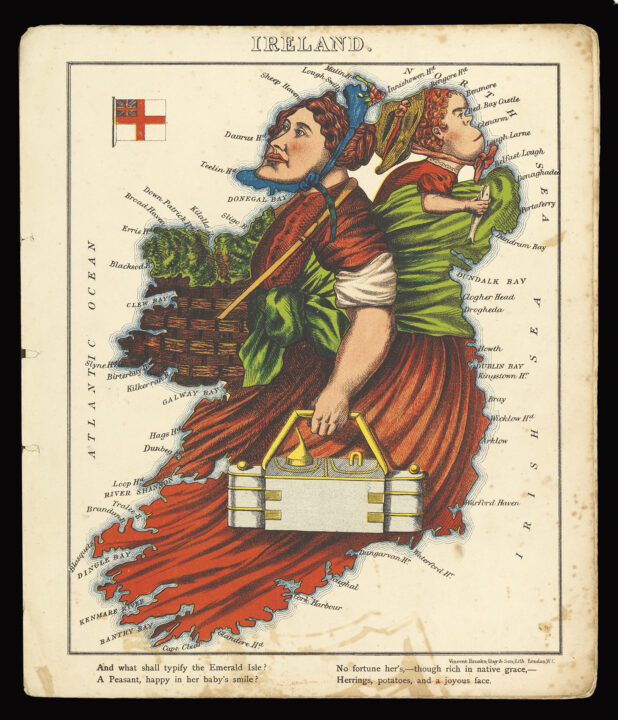