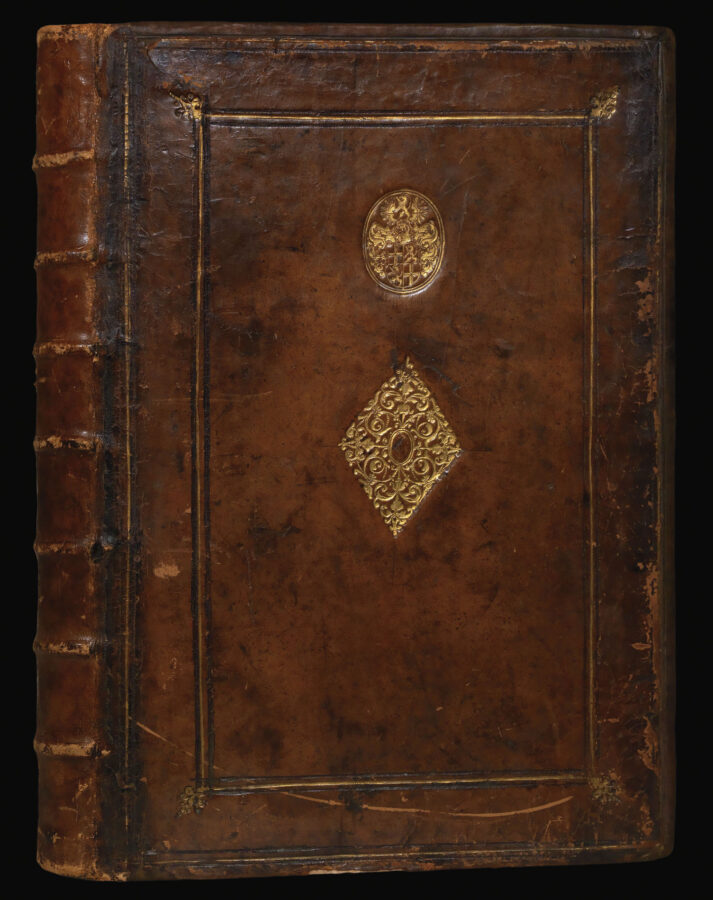 From the libraries of William Morris and Emery Walker, founders of the Kelmscott Press

A Prospect of the Most Famous Parts of the World [with:] The Theatre of the Empire of Great Britaine.

Speed’s ​‘Prospect’ is the earliest world atlas to be published by an Englishman. It includes the world map, ​‘A New and Accurat Map of the World’, showing California as an island. Other maps include: the four continents, Greece, the Roman Empire, Germany, Bohemia, France, the Low Countries, Spain, Italy, Hungary, Denmark, Poland, Persia, the Ottoman Empire, China, Tartary, and Bermuda.

Together with the ​‘The Theatre of the Empire of Great Britaine’, Speed’s atlas consists of 89 double-page maps. It followed the model of Ortelius’s ​‘Theatrum Orbis Terrarum’ — first published in English in 1606 — in its title and its format, with map sheets backed by historical and geographical texts and gazetteers of place names. ​“This was the earliest English attempt at producing an atlas on a grand scale, with the first detailed maps of the provinces of Ireland, the first set of county maps consistently attempting to show the boundaries of territorial divisions, and the first truly comprehensive set of English town plans‑a notable contribution to British topography. Perhaps as many as 50 of the 73 towns had not previously been mapped, and about 51 of the plans were probably Speed’s own work.

​“In 1606 Speed might have been helped by his son John in surveying towns. A balance is struck between the modern and historical, with information placed on the edges of the maps about antiquarian remains, and sites and vignettes of famous battles, together with arms of princes and nobles. This additional information is one of the ​‘Theatre”s most significant contributions. Scotland is covered in less detail, as Timothy Pont was surveying there.

​“Individual maps for the ​‘Theatre’ were prepared from about 1602, plates were engraved by Jodocus Hondius-noted for his skills in decoration-from 1607, George Humble was granted a privilege to print the ​‘Theatre’ for twenty-one years from 1608, and the ​‘Theatre’ and ​‘History’ were published together in 1611–1612. They were an immediate success: three new editions and issues of each appeared during Speed’s lifetime, and a miniature version was first published about 1619–1620. The maps in the ​‘Theatre’ became the basis for subsequent folio atlases until the mid-eighteenth century. By 1625 Speed had lost his sight. Nevertheless, in 1627 he published ​‘A Prospect of the most Famous Parts of the World’, which shared a title-page with the 1627 edition of the Theatre. ​‘The Prospect’, the earliest world atlas by an Englishman’ (though not the first to be published in England)” (Sarah Bendall for DNB).

On the title-page, the atlas’s first owner, Nicolai von Bodeck (1611–1676), has recorded buying the book in London in 1632, shortly after it was available to the public, and also the year of publication of the Savery portrait of Speed, which appears as the frontispiece in this example.

Sudbury and Humble, one of the earliest print and booksellers in the City, had a shop in Popes Head Alley, where Bodeck presumably bought this book. Bodeck was born in Danzig and studied in Strassburg, England, and Holland between 1628 and 1632; he was an avid book collector, with such a well-known interest in maps, that a map by Willem Hondius of eastern Prussia was dedicated to him. The family’s library was dispersed at auction in Danzig in December 1695.

After Morris’ death, the Speed was one of the books acquired by Richard Bennett, from Manchester, who then consigned it, and many others, to auction at Sotheby’s in December 1898.

It was purchased at that auction by Walter Leighton, of J. and J. Leighton, booksellers, on behalf of Emery Walker, Morris’s great friend. They first met in 1883, and in 1888 joined Walter Crane and others in founding the Arts and Crafts Exhibition Society. ​“Among the subjects in which they were both deeply interested was the art of typography, then at a low ebb. Out of the lecture on printing and illustration which Walker delivered at the Arts and Crafts Exhibition in 1888 and the seminal essay on typography which he wrote (and Morris expanded) for the exhibition catalogue, arose the Kelmscott Press, the first of the great private presses, which they established early in 1891 in modest premises close to Morris’s Kelmscott House” (Cockerell).

1. Nicolai von Bodeck (1611–1676) – with his gilt supra-libros to front cover, and inscribed at the foot of the title-page ​“Nicolai Von Bodeck, Londini, Anno 1632”- was born in Danzig and studied in Strassburg, England, and Holland between 1628 and 1632. Visiting London in 1632, he would have most certainly have patronised Sudbury and Humble at their shop in Popes Head alley (they were one of the first print- and book-sellers in the city). Bodeck was an avid book collector, with an interest in maps. Indeed a map by Willem Hondius of eastern Prussia was dedicated to him. The family’s library was dispersed at auction in 1695.

2. William Morris (1834–1896) – With his posthumous Kelmscott House bookplate on the front paste-down. Later in life Morris began to acquire books and manuscripts on a large scale, primarily because of his interest in the history of illustration and typography. When he founded the Kelmscott Press in 1891, his fascination with printing led him on to increasingly ambitious purchases for his library.

3. Richard Bennett, who purchased privately from Morris’ executors, Sydney Cockerell and F. S. Ellis, that portion of William Morris’s library not kept by the family, and then promptly consigned much of it to Sotheby’s. His sale, Sotheby’s December, 1898, lot 1131.

4. Purchased at Sotheby’s by Walter Leighton, of J. and J. Leighton, for £6, 10 shillings. Leighton were booksellers who boasted customers such as William Gladstone, Thomas Carlyle and Michael Faraday. In this instance Leighton were acting on the part of

5. Emery Walker (1851–1933), whose pencilled inscription appears beneath Morris’ bookplate. Emery Walker, the typographer and antiquary, was a friend and mentor to William Morris. 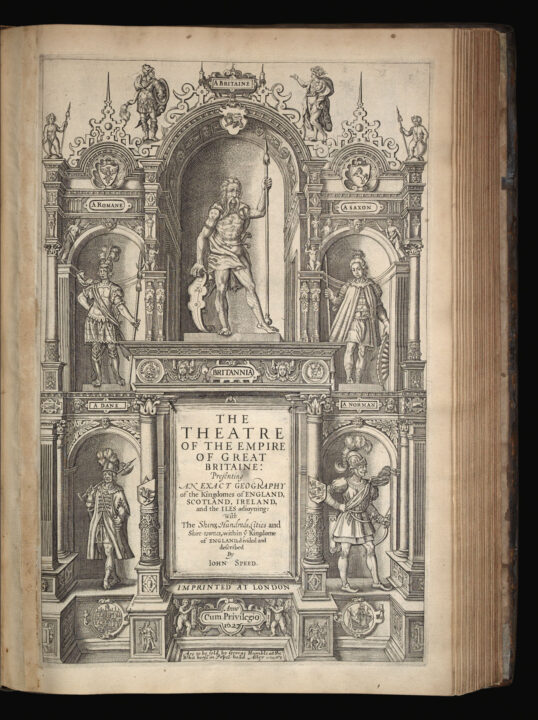 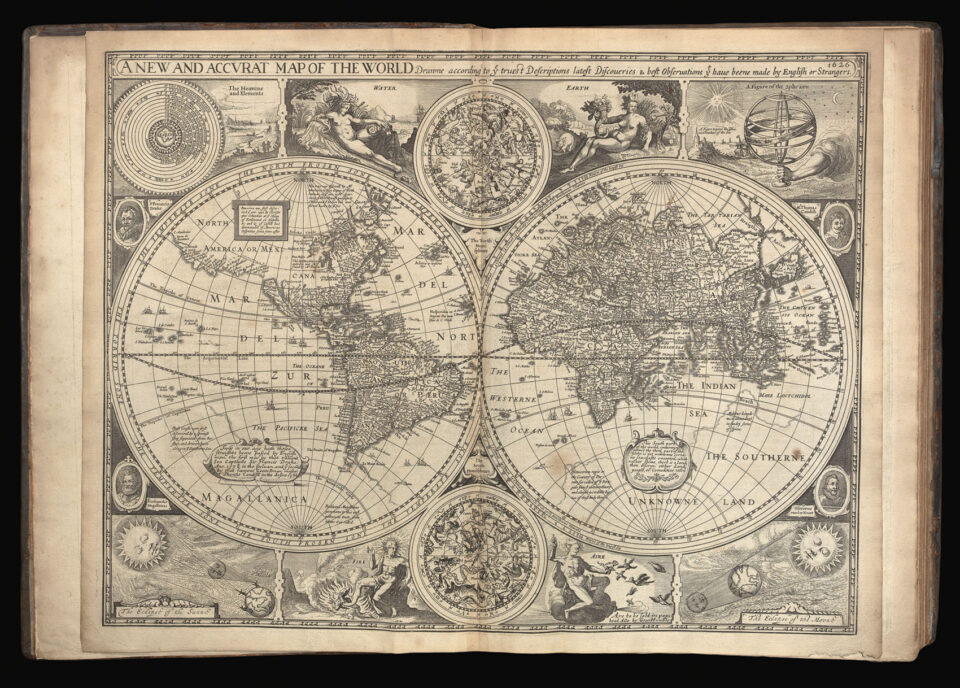 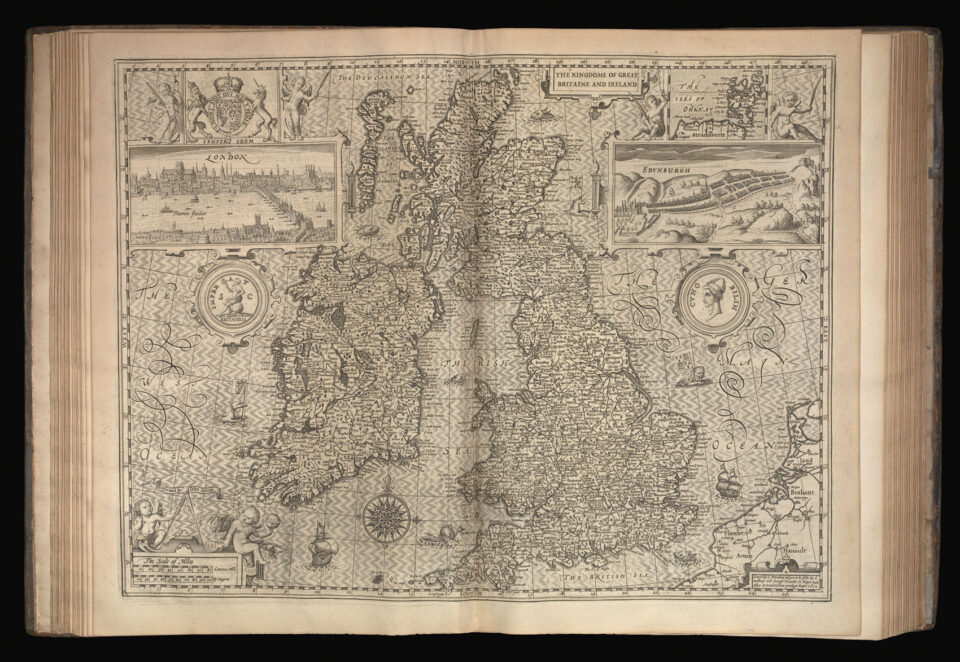 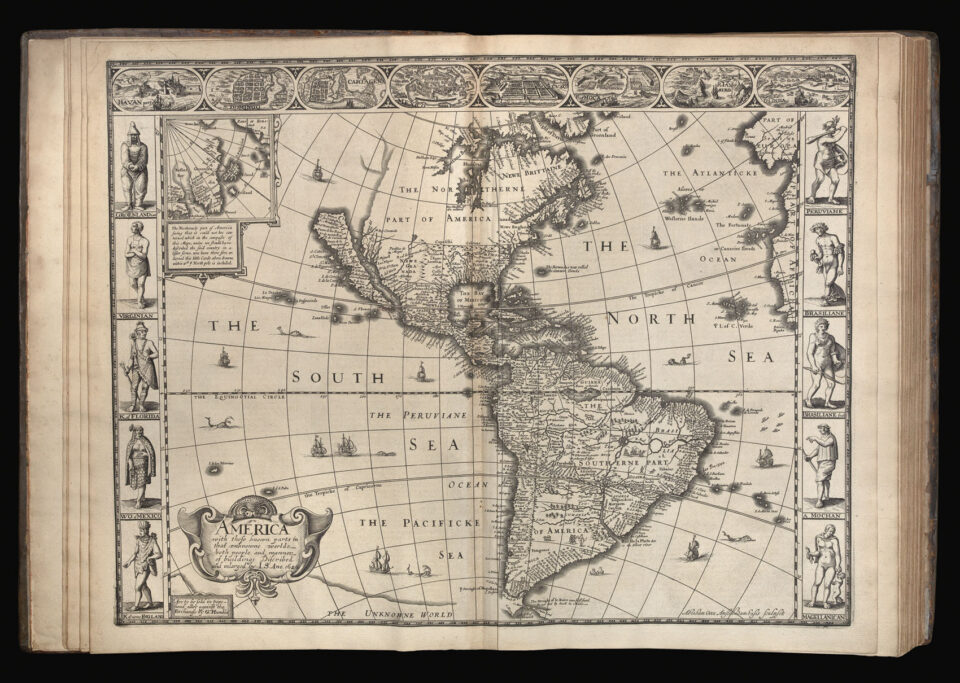 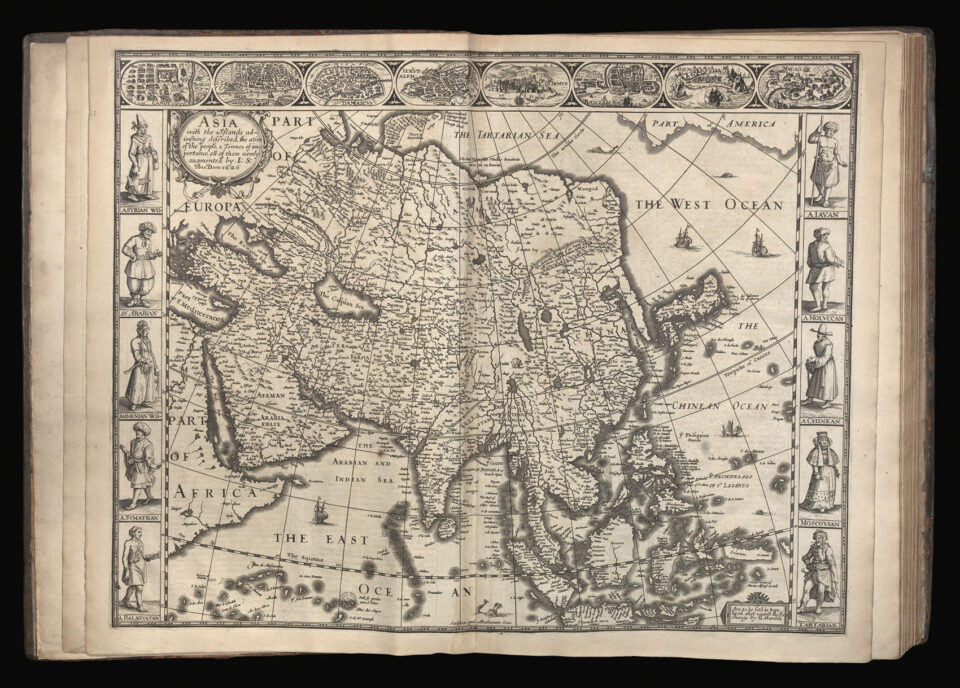 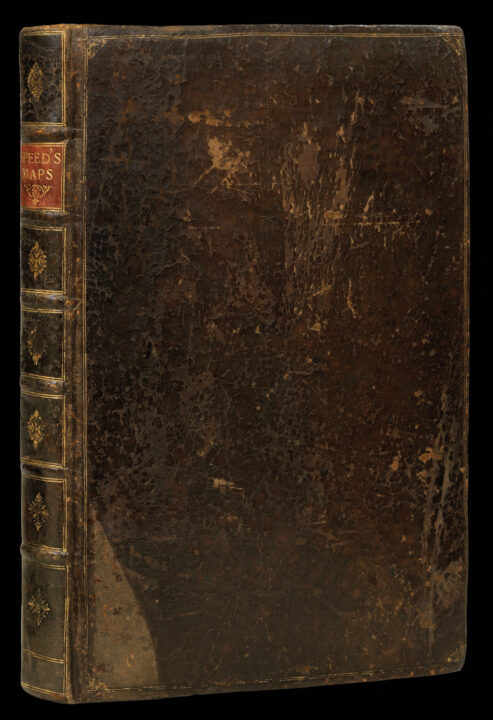