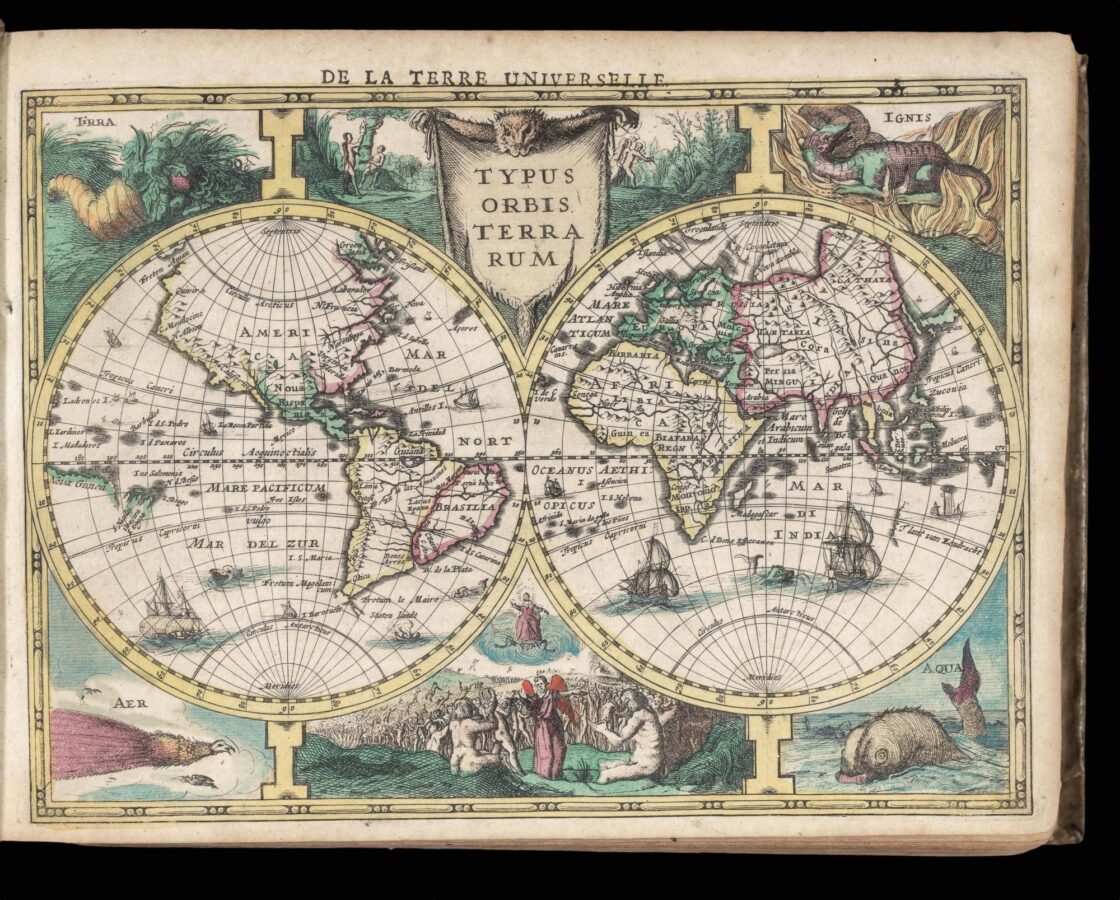 From the inventory of the Van Keulen family of cartographers

First edition of Cloppenburg’s version of the miniature Mercator-Hondius atlas, with the ​‘Appendix’, containing twenty-two maps. A finely coloured example, and rare as such, from the inventory of the Van Keulen family of cartographers. Including, as the last map in the ​‘Appendix’, ​‘Nova Virginiae Tabula…’: the first reduced version of ​“the first and most important derivative of John Smith’s map of Virginia” (Burden 193), first published in 1612. Smith’s map had been reprinted by Jodocus Hondius between 1618 and 1629, and then when he died Blaeu purchased the plate and used the map in his ​‘Atlantic Appendix’, 1630, and afterwards in virtually every edition of his atlas.

By 1630, there were a reduced number of choices for consumers wanting to buy a small format atlas: the Ortelius ​‘Epitome’ was published only through the first decade of the seventeenth century, although there were Italian imitations; Bertius’s ​‘Tabularum’ was last published at the end of the second decade; and the Mercator-Hondius ​‘Atlas Minor’, the copperplates of which had been sold outside the family and shipped to England where they were used by Samuel Purchas, were replaced by the Janssonius issue of 1628, with new and enlarged maps. As with Janssonius’s issue, the plates for Coppenburg’s edition were engraved by Petrus Kaerius, or Pieter van den Keere. They were slightly larger than these, but also modelled on the folio sized map from the original Mercator-Hondius atlas of 1606.

Cloppenburg’s atlas was short-lived, he managed to publish further editions of in Latin in 1632, and another in French in 1636, after which it is possible that it was in fact suppressed. Or, perhaps he just went out of business.

The van Keulen family operated a chart-making and publishing firm in Amsterdam for nearly 200 years. It was founded by Johannes van Keulen (1676–1718) who registered his business as a ​“bookseller and cross-staff maker”, and in 1680 obtained a privilege from the States General of Holland and West Friesland allowing him to print and publish maritime atlases and shipping guides. This privilege, which protected against the illegal copying of printed material, was especially important for the cartographer’s atlases, which were produced with extensive initial costs. Van Keulen named his firm ​‘In de Gekroonde Lootsman’ (In the Crowned Pilot), and began collaborating with cartographers Claes Janz Vooght and Johannes van Luyken.

The firm would go on to become one of the most successful publishing firms in Amsterdam; and produce ​“the largest and finest marine atlases in Holland” (Koeman). Van Keulen’s first atlas was his ​‘Zee Atlas’ with about 40 charts. ​“The culmination in the development of Dutch pilot books was reached with the publication of ​‘De Nieuwe Groote Lichtende Zee-Fackel…’ in 1681…The work was immediately recognized as superior to anything else on the market and enjoyed a considerable reputation for accuracy and detail’ (Martin & Martin, 11).

On the death of Joannes in 1704 the firm passed to his son, then his grandson, and on the death of Cornelis Buys van Keulen the name of the firm ​“was altered after much palaver into Gerard Hulsst van Keulen. The surviving son conducted the publishing business with more ambition than before. A considerable number of books appeared in the period 1778–1801. Greater activity was developed in the cartographic branch and new issues of the ​“Zee-Fakkel” again saw the light” (Koeman page IV 279).

The Weduwe (ie Anna Hendrina Calkoen, Widow of) Gerard Hulst van Keulen, was head of the firm between 1801 and 1810, and the company continued to publish under her imprint until 1885, although by then the firm was being operated by the descendants of employee Jacob Swart Boonen. One of these was Gerrit Dirk Bom, who published a history and bibliography of the firm, ​‘Bijdragen tot eene geschiedenis van het geslacht — Van Keulen — als Boekhandelaars, Uitgevers, Kaart — en Instrumentmakers in Nederland; eene Biblio-cartographische Studiein’, Amsterdam: H.G. Bom, 1885, in the hopes of finding a buyer for the company. However, the possessions of the firm were sold at auction in 1885, bringing 200 years of ​“DeGekroonde Lootsman” to an end.

Much of what was offered was purchased by the Amsterdam antiquarian book and map-seller Fredrik Muller & Co., who (according to the Library of Congress), sold the items individually at public sales in 1887. 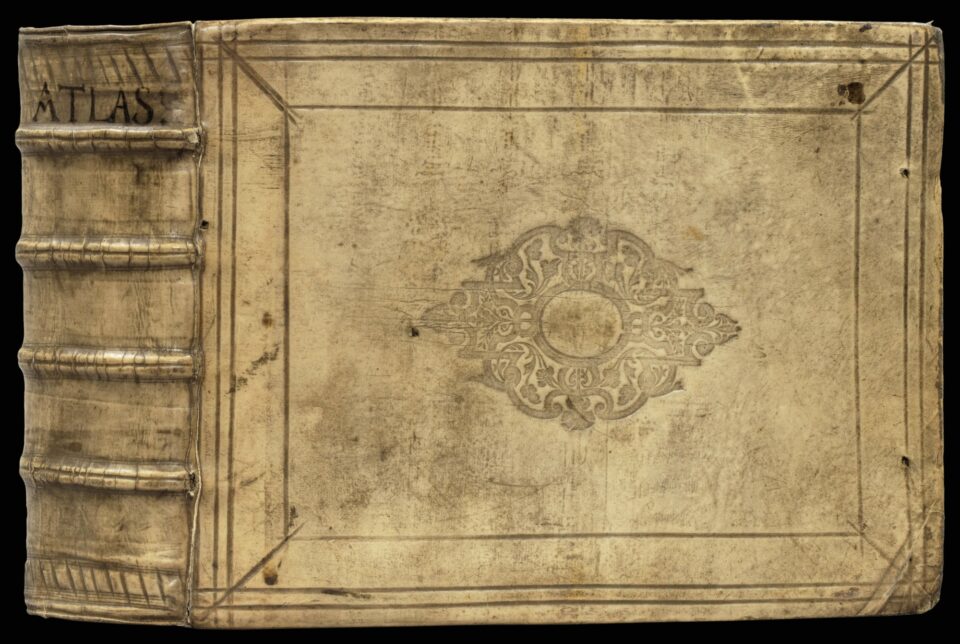 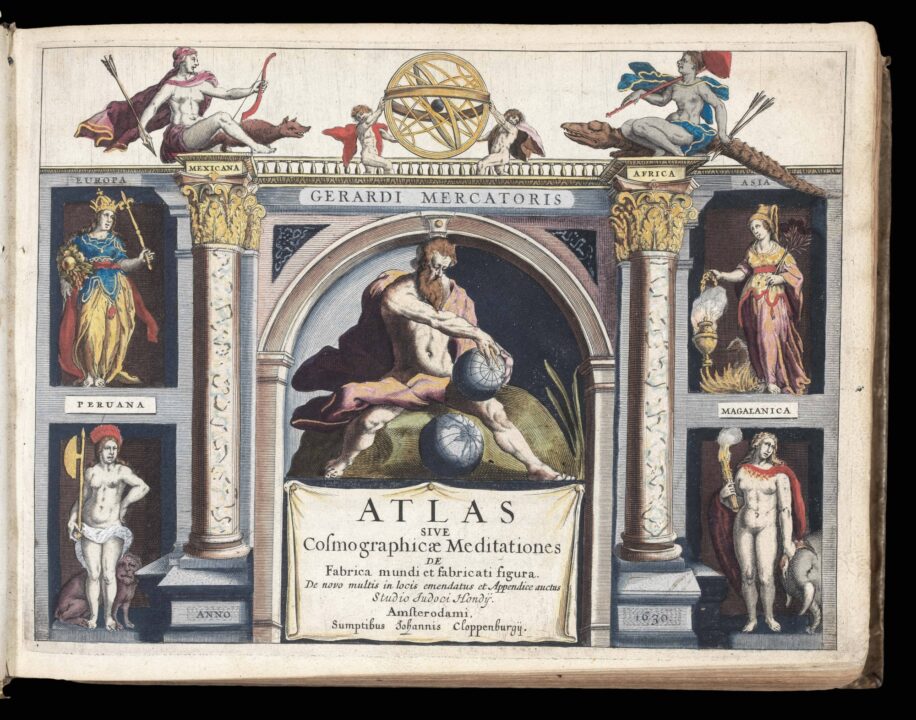 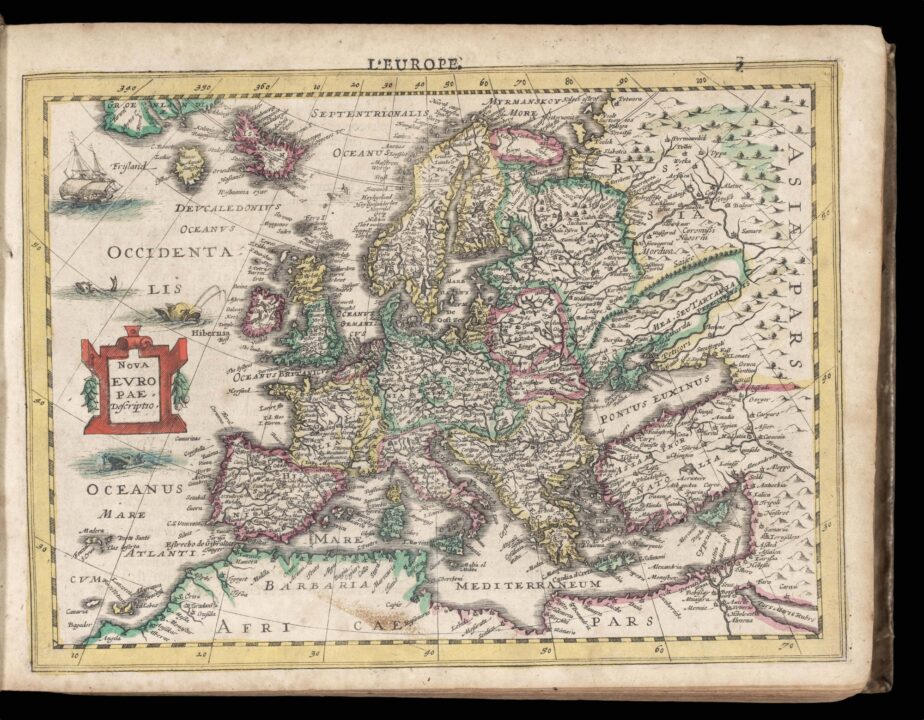 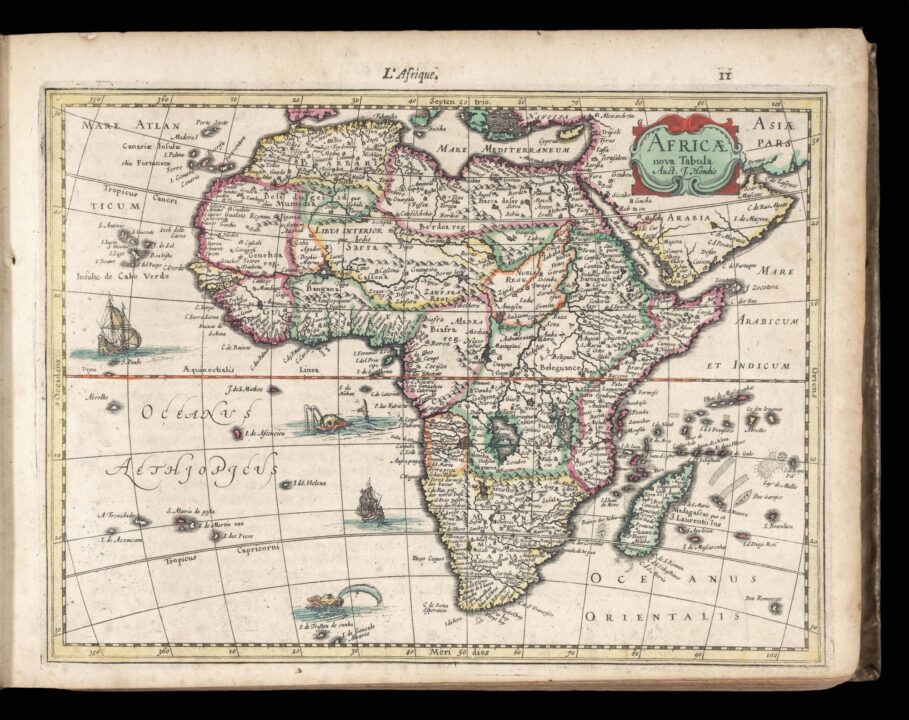 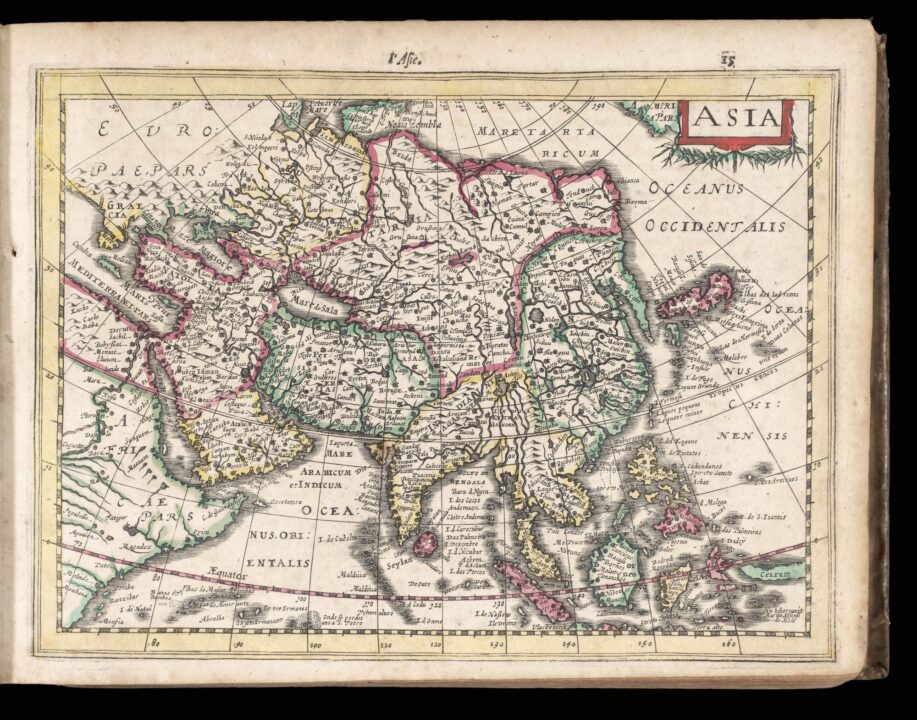 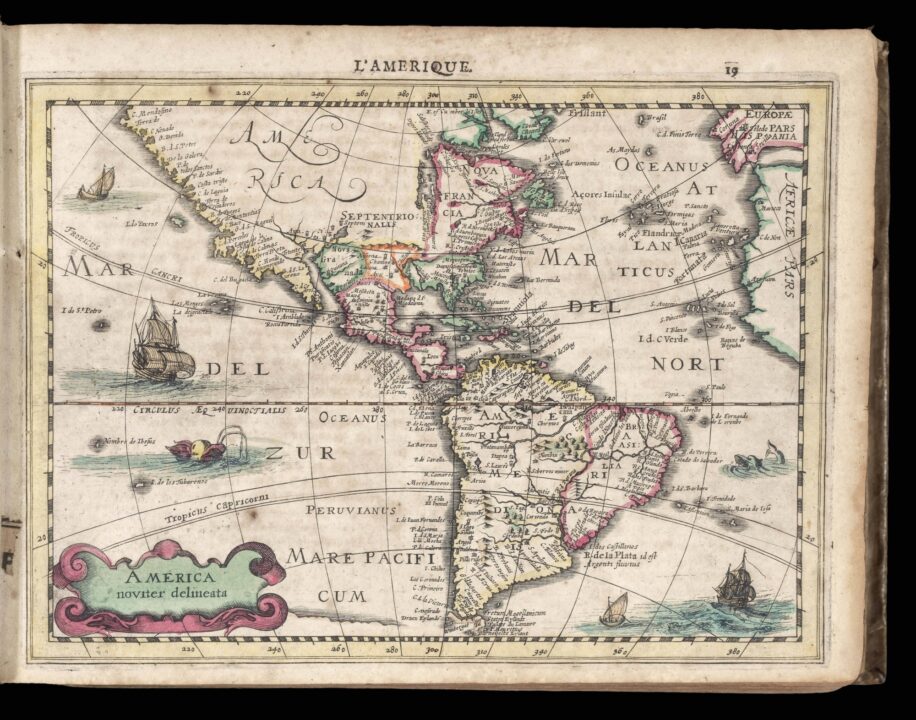 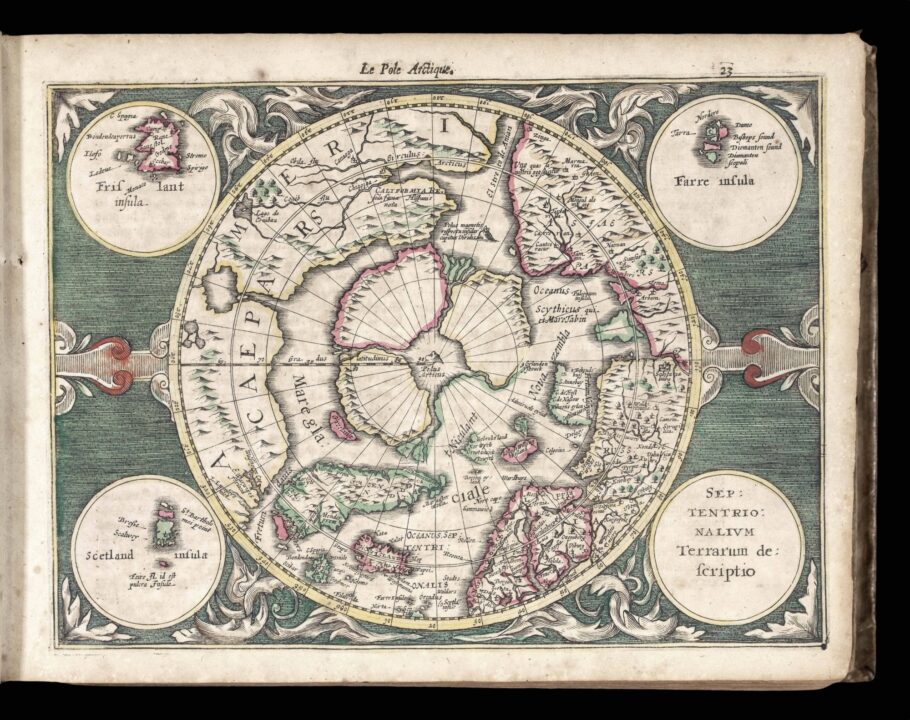