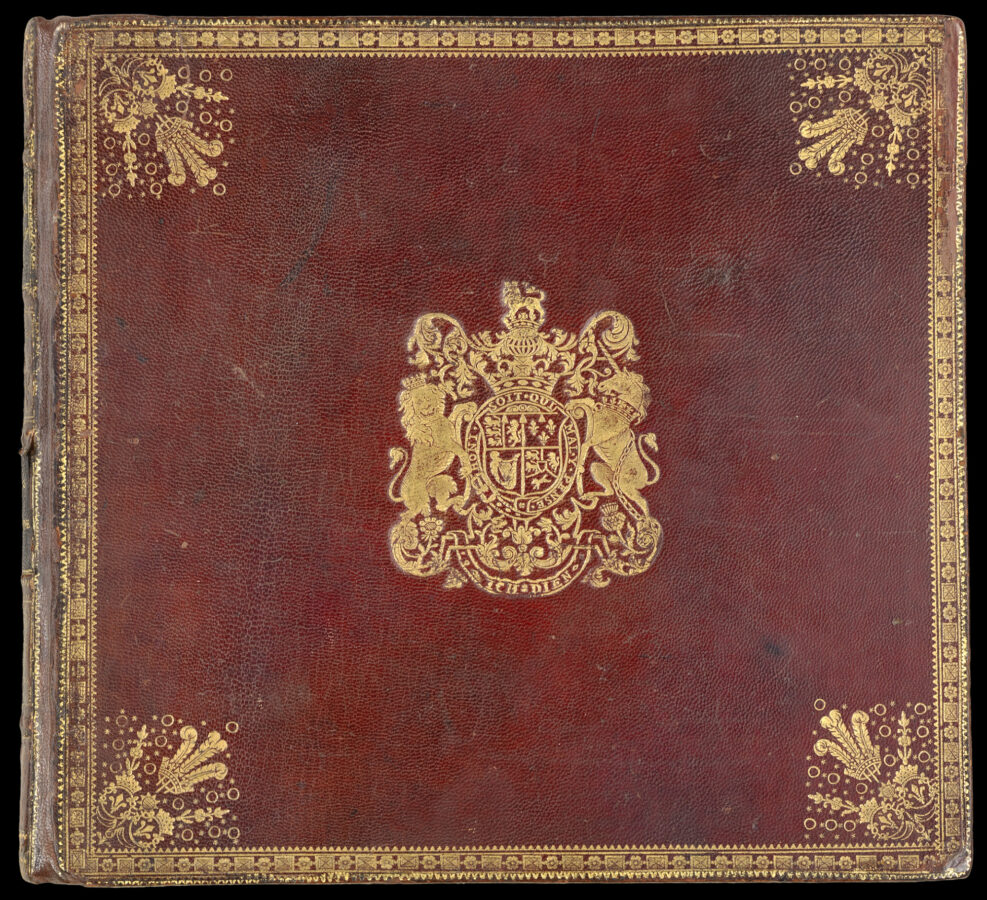 Chorographia Britanniae or a Set of Maps of all the Counties in England and Wales: to which is prefix’d the following general maps, viz.

​“The atlas was perhaps one of the two or three of the best-selling county atlases to be published before Cary’s New and Correct English Atlas appeared in 1787. It was the first eighteenth-century county atlas to be truly pocket size (when the sheets were folded and bound on guards), and like its road-book equivalent, Britania depicta, it immediately found a substantial and hitherto unexploited market” (Hudson) 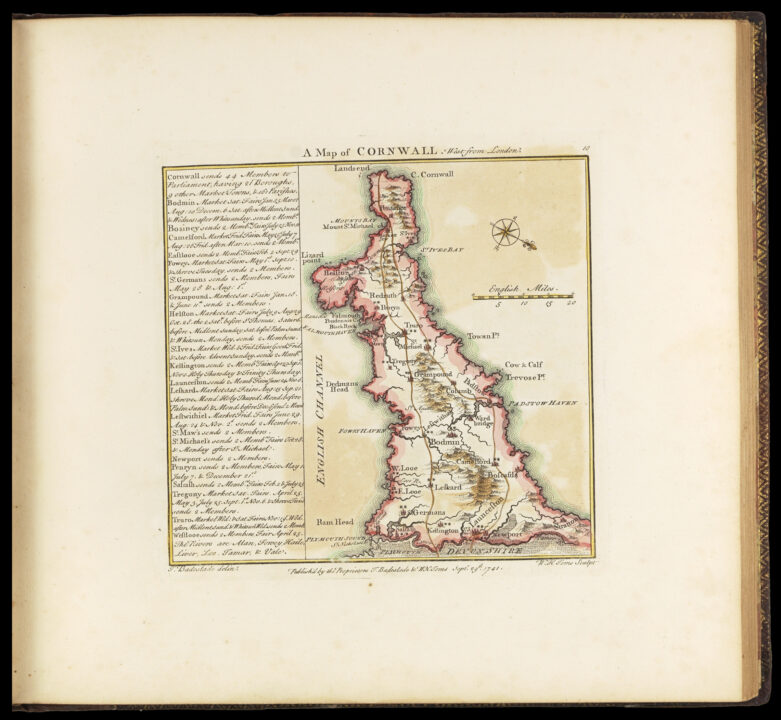 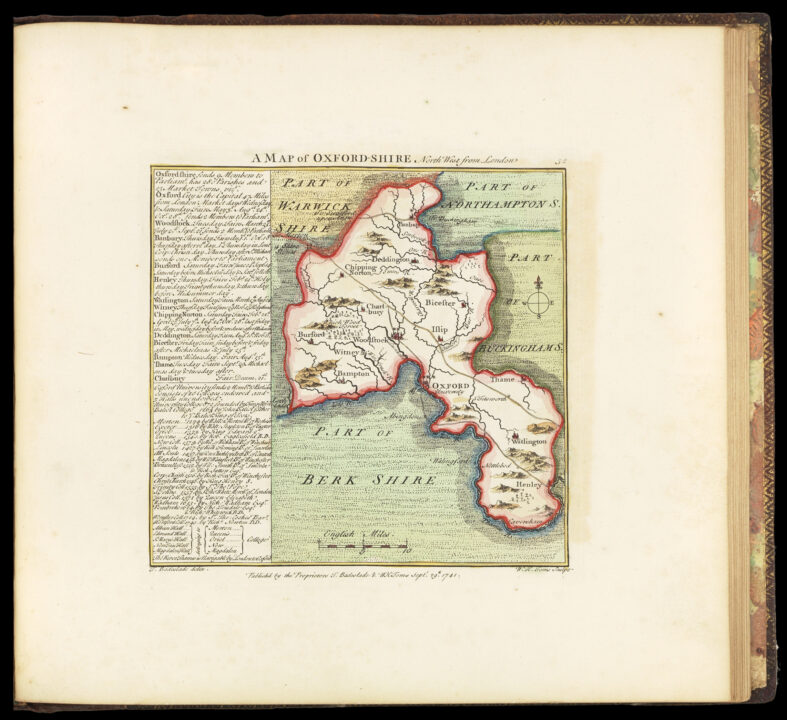