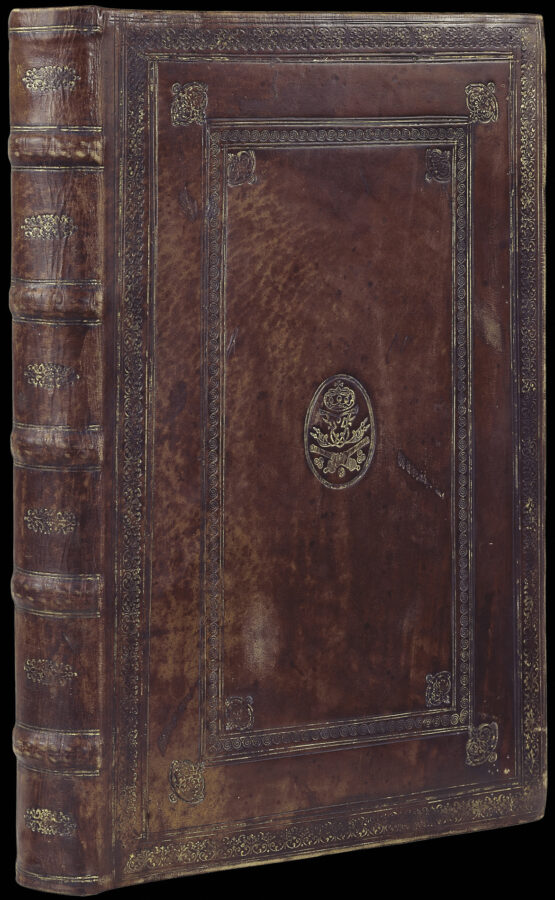 Gerard de Jode (1509–1591), cartographer, engraver, and publisher lived and worked in Antwerp. In 1547 he was admitted to the Guild of St. Luke, and began his work as a publisher and print seller. He often printed the works of other cartographers, including Gastaldi’s map of the world in 1555, Jacob van Deventer’s map of Brabant in 1558, Ortelius’ eight-sheet map of the world in 1564, and maps by Bartholomeus Musinus and Fernando Alvares Seco.

His most outstanding work was his atlas ​‘Speculum Orbis Terrarum’ — the present work — published in 1578. De Jode intended it as competition for Ortelius’ ​‘Theatrum’. The two, who made their living partly as map sellers, were competitors and apparently not always on good terms. It has been suggested that Ortelius was responsible for delaying the publication of de Jode’s work, by using his extensive contacts to prevent de Jode’s atlas being granted the necessary approbations (or privileges), as Ortelius wished to protect his own work. De Jode did not gain all the necessary approbations until 1577, some seven years after the publication of the ​‘Theatrum’, the first copies of the ​‘Speculum’ being sold at Plantin’s shop in 1579.

Ortelius’ plan would seem to have worked, as Plantin’s records suggest that very few copies were actually sold. After Gerard’s death in 1591, his son published a revised and enlarged edition of 1593, which fared just as badly as the first edition. Although sales of de Jode’s work were less than ideal, the work was evidently held in high regard with several contemporary works citing its importance alongside the atlases of Mercator and Ortelius.

Its lack of commercial success has also made it an exceptionally rare work, and we are unaware of any coloured example of the 1578 edition coming up for sale in the last 30 years. An uncoloured example made £185,000 hammer in the Wardington Sale, Sotheby’s 18/10/05. 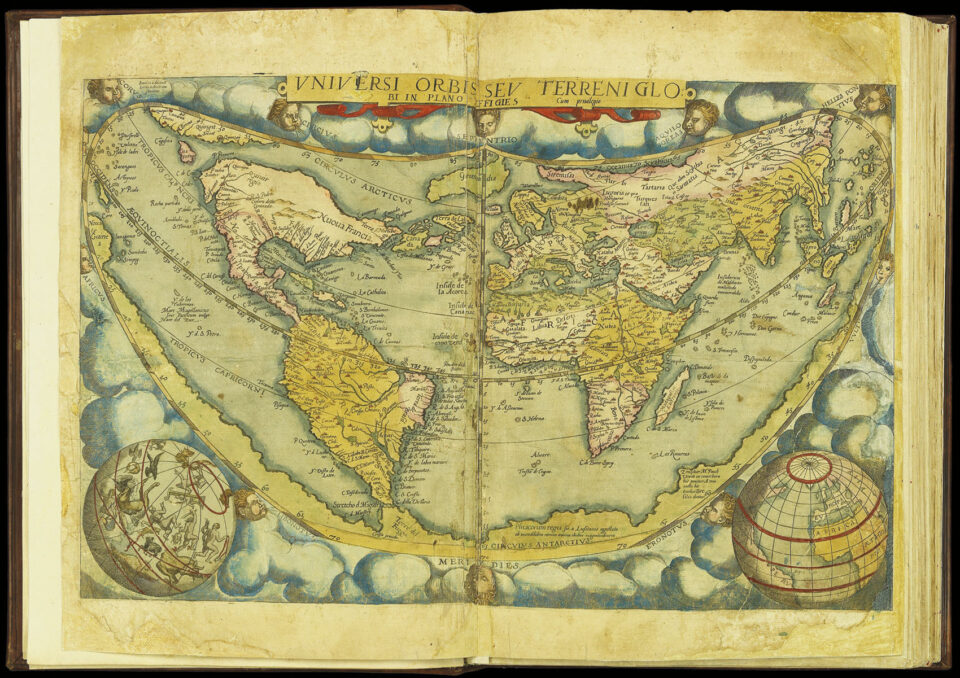 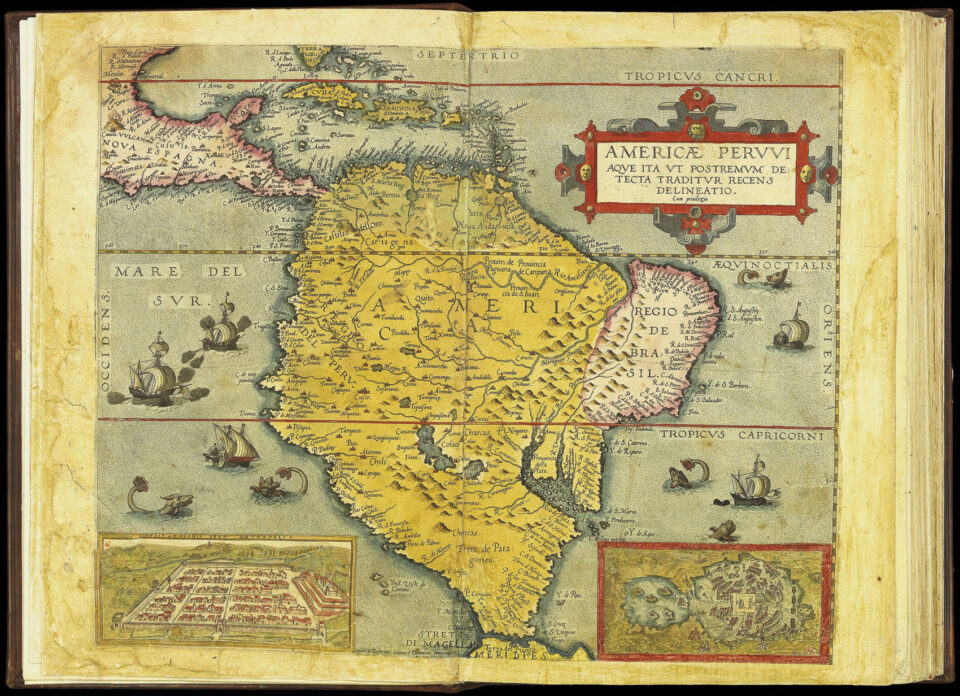 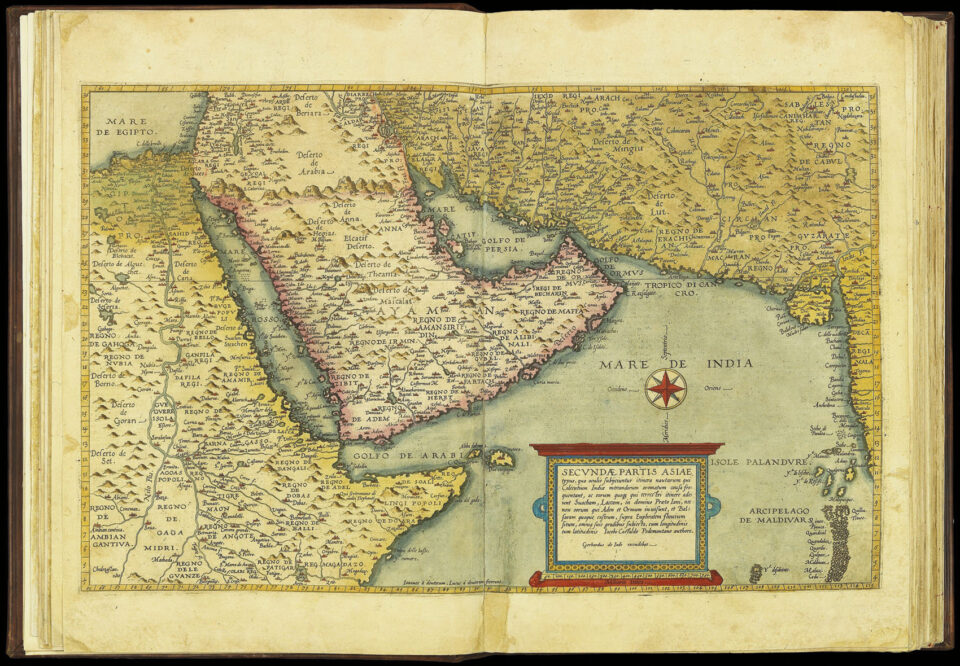