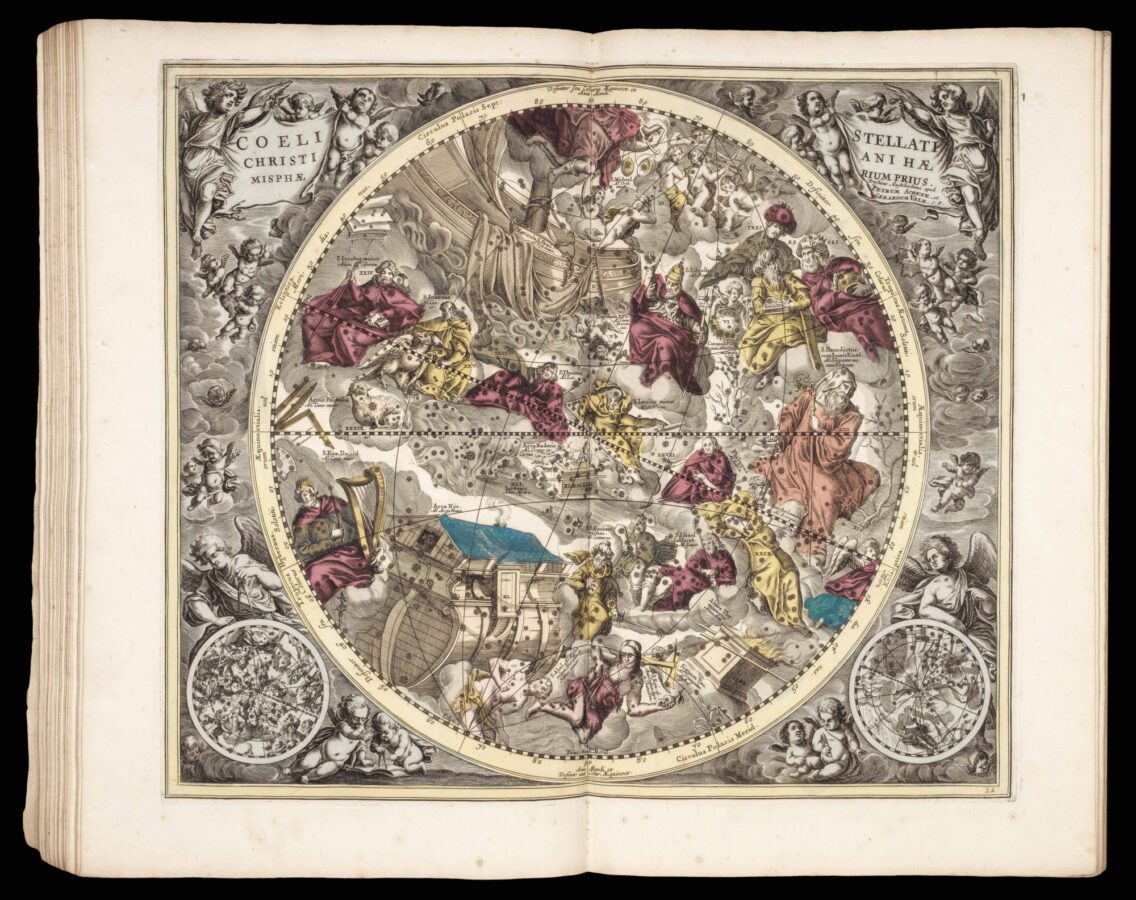 The first 21 sumptuous Baroque style charts beautifully represent the three competing astronomical models of the day: the Ptolemaic, Tychonic and the Copernican. The Ptolemaic, named after the second century A.D. astronomer Ptolemy, was the oldest of the celestial theories, and, until the
beginning of the sixteenth century, was the accepted doctrine on planetary motion. Ptolemy proposed a geocentric solar system with the sun and planets and fixed stars born on concentric spherical shells orbiting a stationary earth. The theory was endorsed by the church, that saw it reinforcing Man’s position at the centre of God’s universe, and its emphasis on the dichotomy between the ever changing sinful earth and the immutable motion of the heavens. The theory was giving some scientific credence by the church’s reference to the ​‘father of physics’: Aristotle. By the turn of the sixteenth century and the dawn of the Age of Discovery, the model was beginning to show signs of age. The star charts and tables used for navigation on the high seas, by the likes of Columbus and da Gama, were soon found wanting. This led men to seek new and more accurate observations of the heavens. One such man was Nicholas Copernicus (1473–1543), whose observations led him to publish ​‘De Revolutionibus Orbium Coelestium’ (“On the Revolutions of the Celestial Orbs”) in Nuremberg in 1543. In it he placed the sun at the centre of the solar system with the planets orbiting in perfect circular motion. It would, however, take a century and a half for a new physics to be devised, by the likes of Galileo Galilei, to underpin Copernicus’s heliocentric astronomy. Tycho Brahe (1546–1601) offered a rather inelegant third theory, which attempted to keep faith with the old Ptolemaic model, whilst embracing aspects of the new Copernican system. His theory kept the Earth in the centre of the universe, so as to retain Aristotelian physics. The Moon and Sun revolved about the Earth, and the shell of the fixed stars was centered on the Earth. But Mercury, Venus, Mars, Jupiter, and Saturn revolved around the Sun. This Tychonic world system became popular early in the seventeenth century among those who felt forced to reject the Ptolemaic arrangement of the planets (in which the Earth was the centre of all motions) but who, for reasons of faith, could not accept the Copernican alternative.

Andreas Cellarius was born in Neuhausen, a small town near Worms in Germany. From 1625 to 1637 he worked as a schoolmaster in Amsterdam and later The Hague, and in 1637 moved to Hoorn, where Cellarius was appointed to be the rector of the Latin School.. 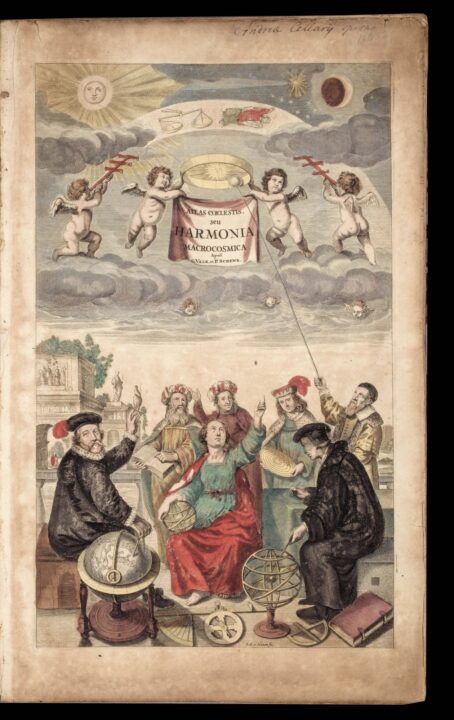 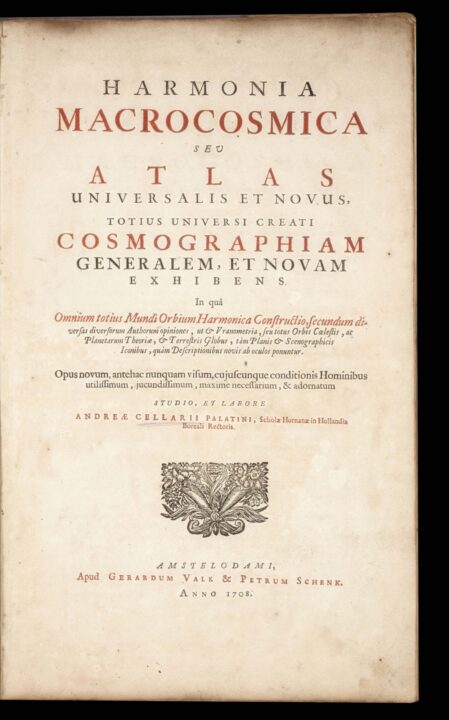 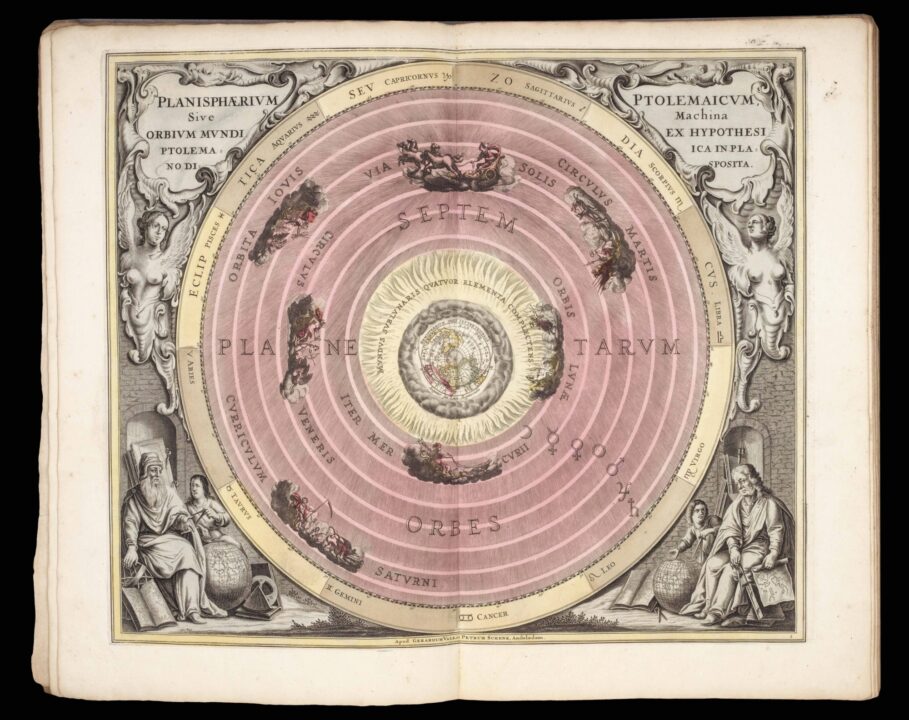 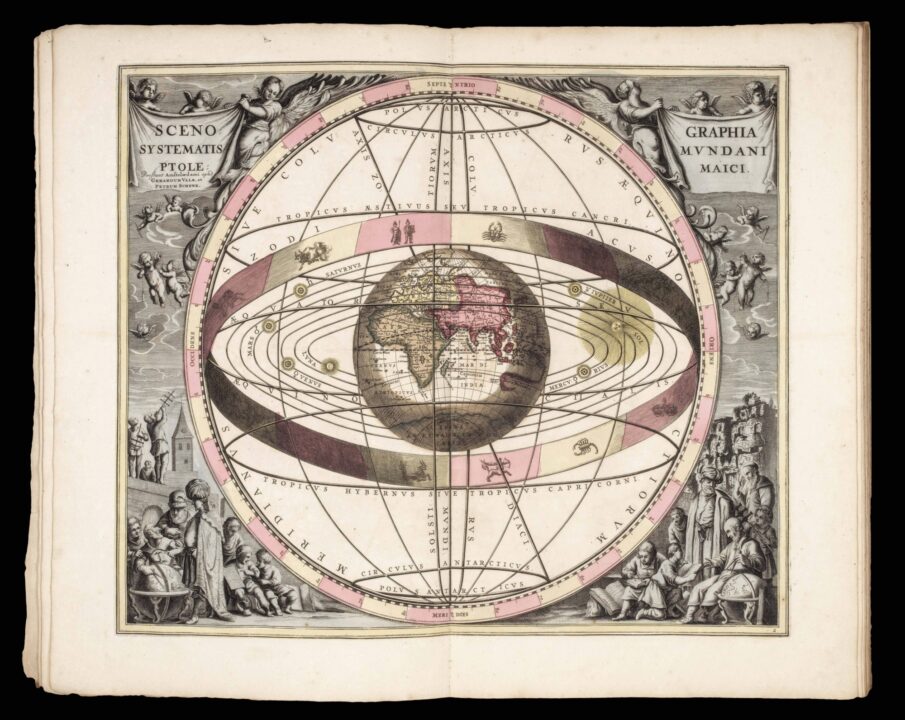 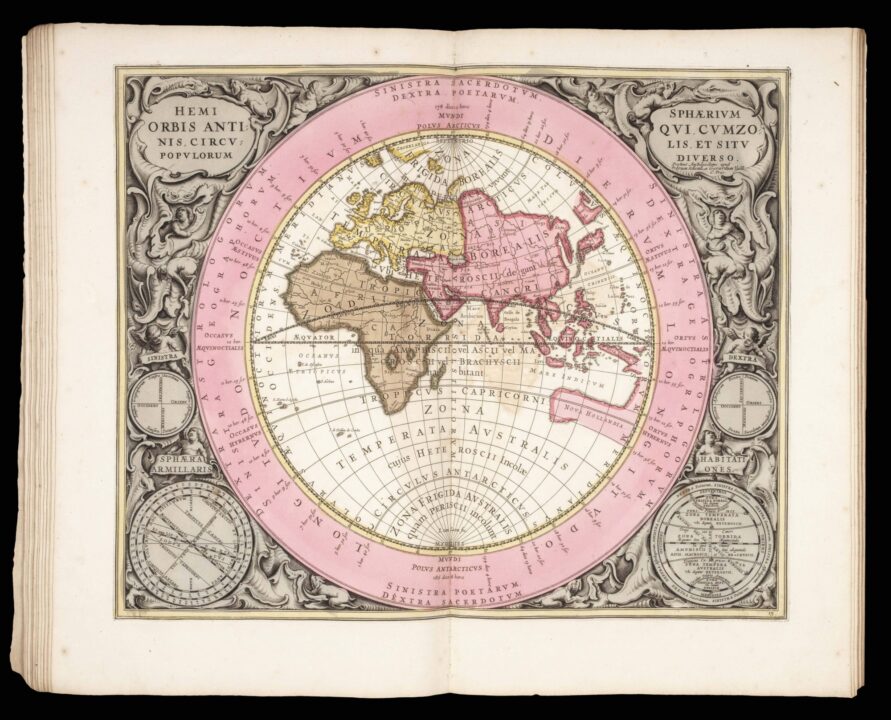 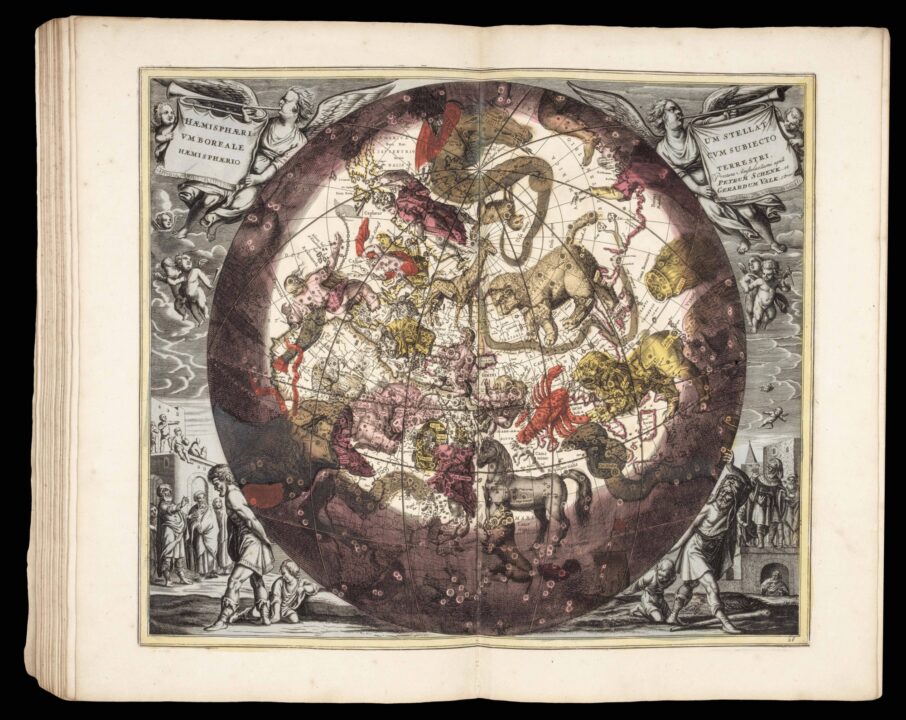