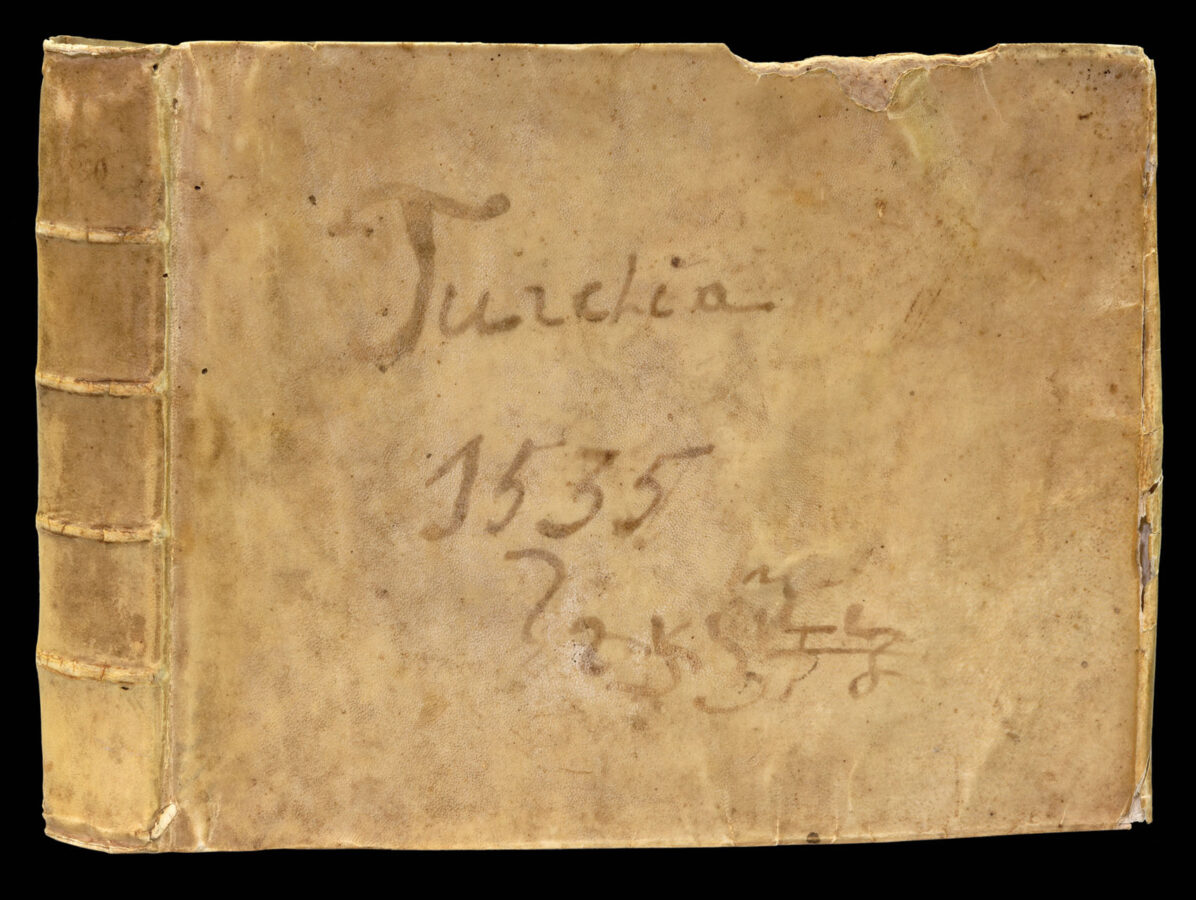 Rare. A superb and complete copy of the first and only edition of this maritime atlas providing detailed coverage of the theatre of war during the Ottoman-Ventian conflicts of 1570–3. Published just after the famed Battle of Lepanto, many of the present maps give a printed commentary on recent action in the locales they depict, some of which changed hands between Muslim Turks and European Christians several times during the 16th century. Camocio’s atlas of detailed maps, plans, and views was the most comprehensive survey of the Eastern Mediterranean (then mainly under Ottoman control) available to contemporary readers. A beautiful copy, highly unusual in our experience for its rich and vibrant contemporary or near-contemporary hand colouring.

Venetian and other European readers would have been flooded during this period with news accounts of the victories and losses of the Venetian fleet during the Ottoman-Venetian wars of 1570–73. Camocio’s atlas was evidently designed to cater to this ever-curious readership, who likely had little idea of what Nicosia or Gallipoli looked like. Map 38, for example, depicts the famous Battle of Lepanto in 1571, at which the Ottoman fleet was utterly destroyed (a high point for the Holy League during the otherwise rather unsuccessful wars!). This map was part of a genre of newsworthy maps which started being publshed separately around 1565. Numbered and gathered in book form for the first time in the present volume c. 1574, they are among the rarest examples of 16th century cartography of the Mediterranean world.

Camocio’s Isole is arranged in logical order, beginning with a broader view (map 2) of Europe, Africa, and part of Asia; to the west, the coast of Newfoundland is also visible. The scope then shifts to the Italian and Greek peninsulas (maps 3 & 4) before commencing an eastward journey across the Mediterranean, beginning with the Venetian strongholds in Istria (Croatia) and skirting down the coast through Serbia, Albania, and Greece. After Cerigo, on the southernmost tip of the Greek peninsula, the maps continue to Crete, Karpathos, and northwards to Patmos (which had fallen under Ottoman rule only in 1572) and other islands in the North Aegean. Passing through the Ottoman strongholds of Dardanelos and Gallipoli, the reader finally arrives at Constantinople, including a detailed view of two Byzantine churches which had been converted into mosques. Maps 68–72 provide views of one of the main theatres of war during the recent conflict – the islands of Rhodes and Cyprus. The remaining maps depict Christian possessions (Sicily, Valletta, Tunis — recaptured by the Ottomans in 1574 -, Sardinia, Elba, and the Balearics), while the remaining 7 views of England, Ireland, and Iceland, etc. were probably added as an afterthought for a curious readership.

Like the Lafreri maps of the same period, Camocio’s maps were initially sold separately, then collected together in atlas form with an engraved title-page. But unlike the Lafreri atlases, the composition of the Camocio atlas is generally uniform and when found complete comprises 87 engravings. Most copies which have appeared on the market or in libraries are incomplete. The Blackmer copy lacked 7 maps and the title page; a copy described by Phillips in the Library of Congress also lacks 7 maps.
Rarely are these atlases found colored, as here.

* Blackmer Catalogue 274; Phillips 3975; cf also Gallo, ​“Giovan Francesco Camocio and his Large Map of Europe,’ Imago Mundi VII (1951) who has collated copies of this work in the Marciana Library and the Correr Museum. 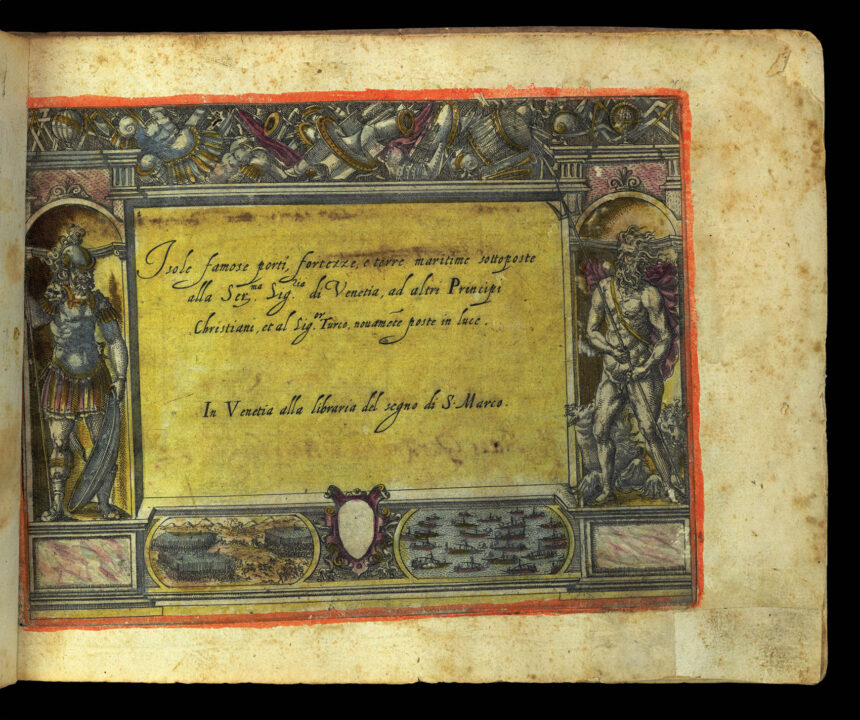 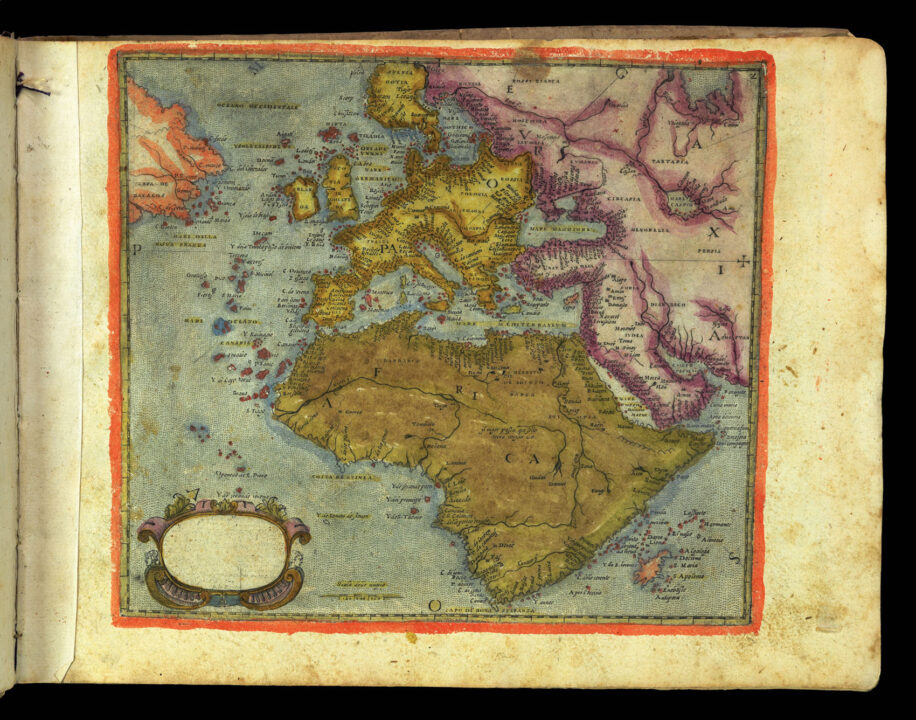 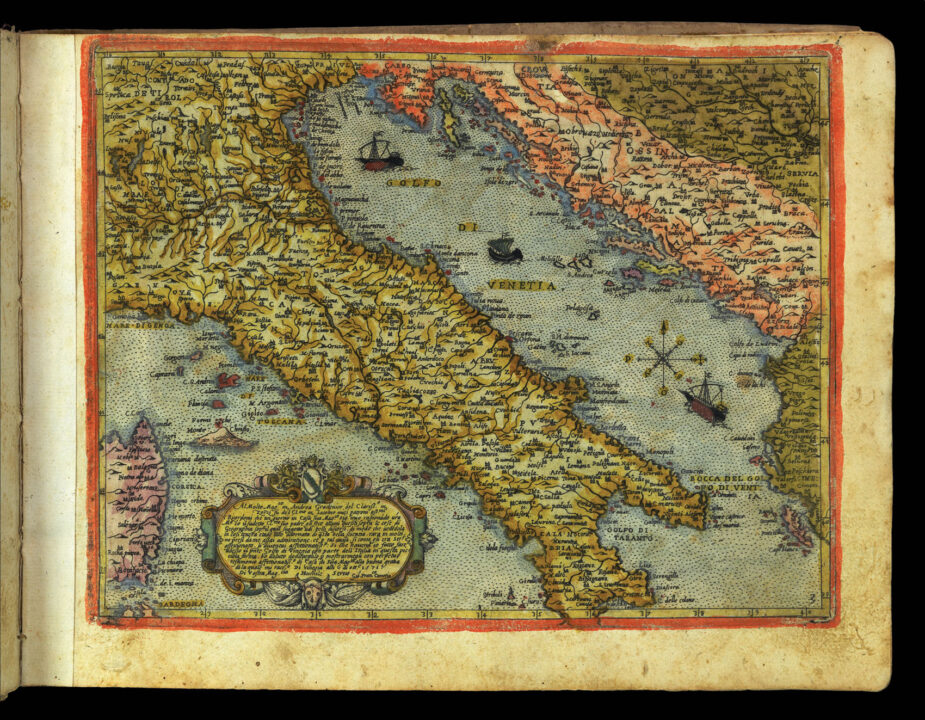 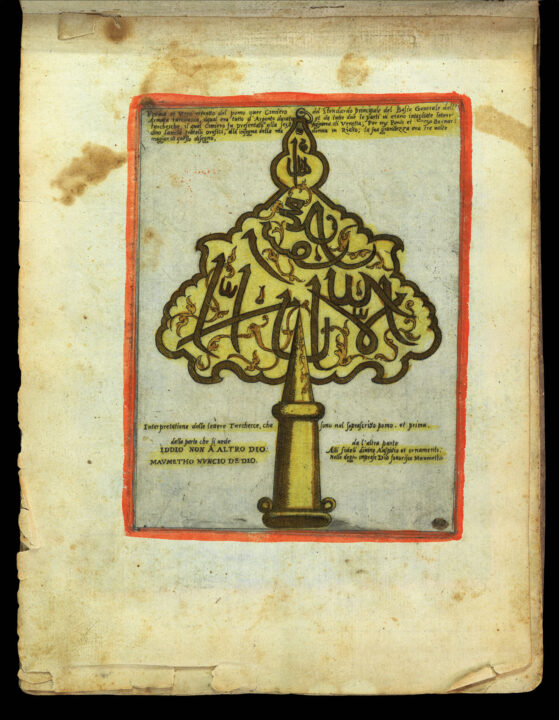