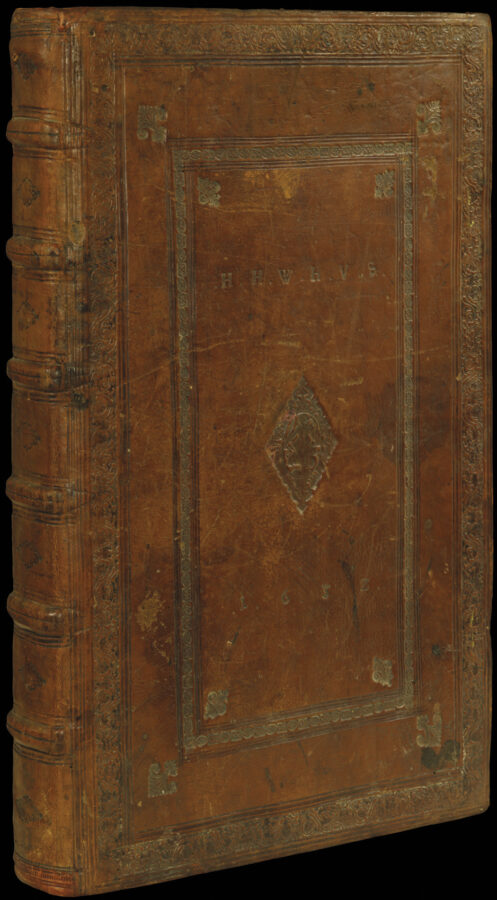 The term ​‘atlas’ was first used to describe Gerard Mercator’s Atlas of 1595, which, expanded by Jodocus Hondius I and his heirs, had dominated the market for such publications up to the early part of the seventeenth century.

Before 1630, Blaeu’s mapmaking activities had largely been confined to the production of pilot books, such as ​‘Het Licht der Zee-vaert’, and of individual maps. However, his Appendix, containing maps reflecting the latest geographical knowledge, was a direct and bold challenge to the Mercator — Hondius dominance, and ushered in a period of intense competition in the cartographical community, culminating in the high point of Blaeu’s magnificent Atlas major of 1662–1663.

The relationship between the great mapmaking rivals of the day — the houses of Hondius, Blaeu and Janssonius — is complex. Although they were fierce competitors, they also traded stocks of plates with one another. For instance, Blaeu’s ​‘Appendix’ was in part facilitated by his purchase of at least 34 plates for single-sheet maps from the stock of Jodocus Hondius II upon the latter’s death in 1629.

The loss of Jodocus II’s stock meant that his brother Henricus and his brother-in-law Joannes Janssonius II had to act quickly to respond to Blaeu’s challenge. They had new plates engraved and both issued their own rivals to the Appendix, Janssonius producing his in the same year, and Henricus Hondius the year after. Soon after these publications, Janssonius and Henricus Hondius took the decision to formalise their casual partnership, their first fully joint publication being the so-called ​“French Appendix” of 1633.

In the present example of Blaeu’s Appendix, the map of the British Isles is in its earliest state with the decorative borders. 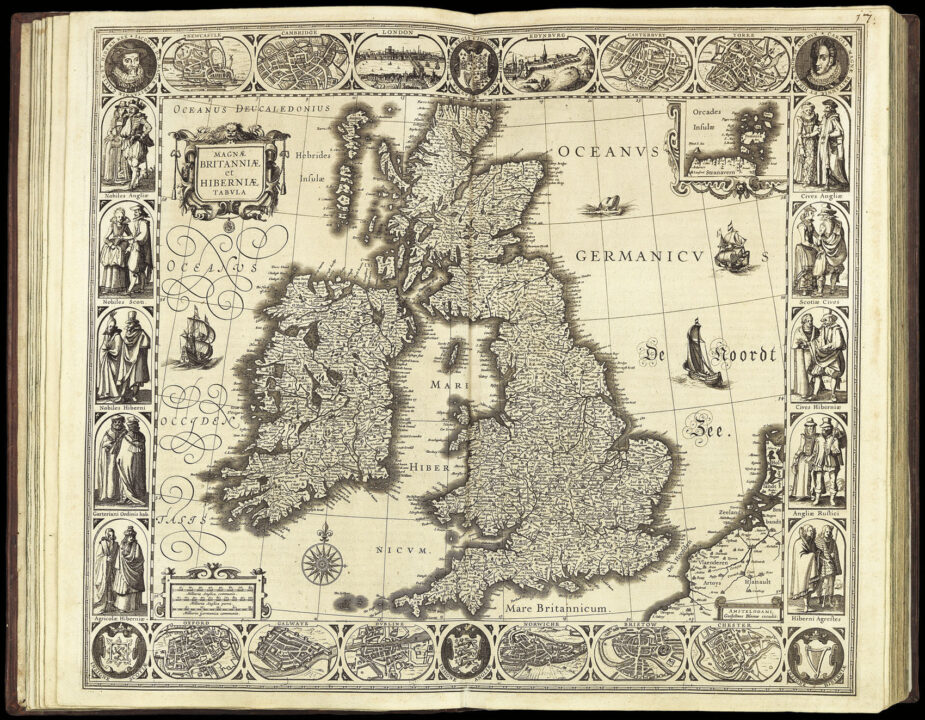 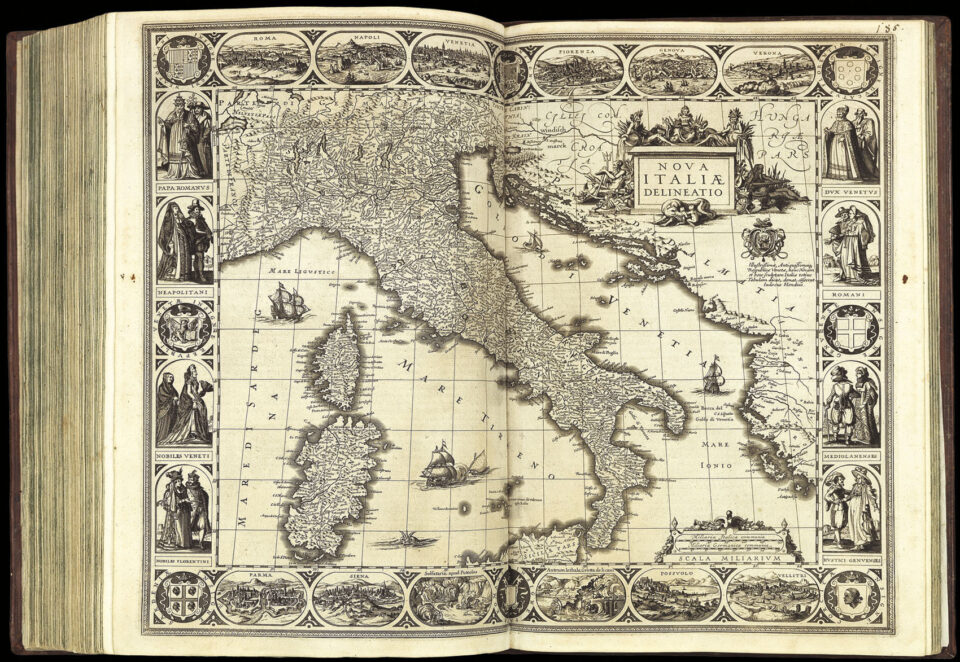 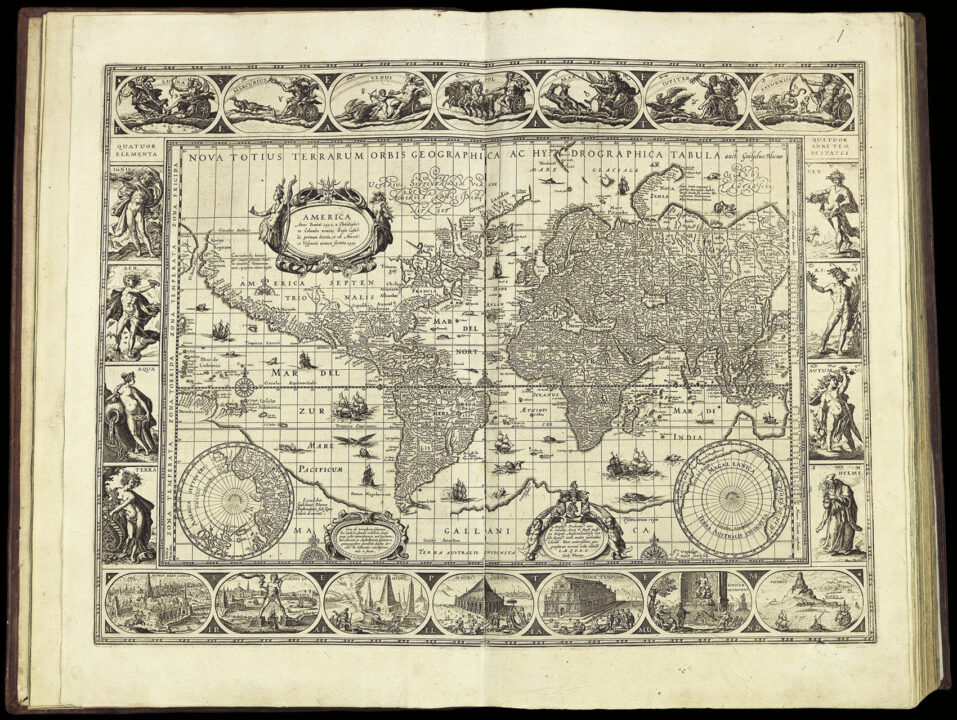