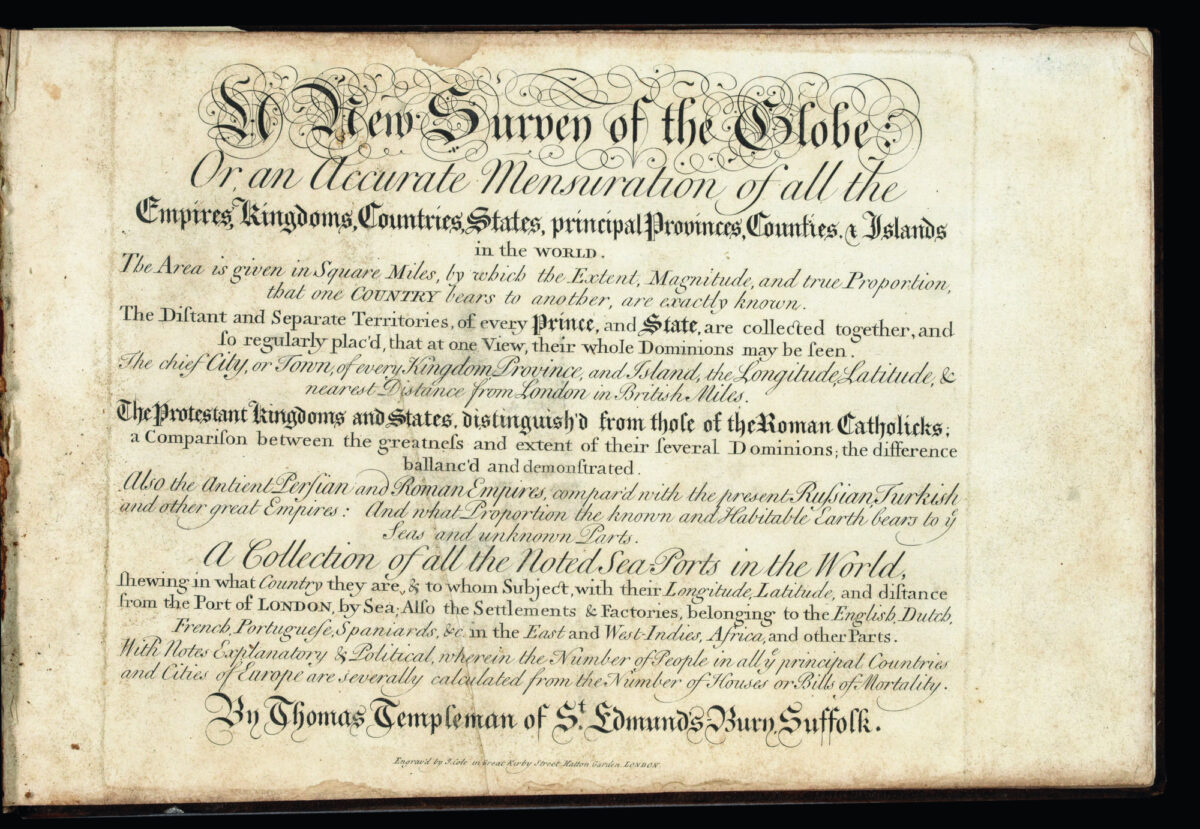 A New Survey of the Globe: Or, an Accurate Mensuration of all the Empires, Kingdoms, Countries, States, Principal Provinces, Counties, & Islands in the World…

A highly unusual edition of Templeman’s work with the contents leaf and 14 maps from Moll’s ​‘Atlas Minor’, bound in.

Templeman’s work was intended to be a companion volume to Herman Moll’s ​‘Atlas Minor’, also published in 1729, and is sometimes found bound into the rear of Moll’s work, as in the example housed in the Library of Congress. However, here a selection of 14 maps have been bound in order to illustrate Templeman’s tables.

The tables offer a wide breadth of information, statistics and data categorised by geographical area. Templeman spares no superlative in asserting on the first plate that London ​“is the greatest, richest, and most populous city that now is and probably ever was in ye World, notwithstanding the Wonders that have been related by travellers, and historians, of Constantinope, Grand Cairo, Isaphan, Agra, Pekin, Nankin, &c., of the Antient [sic] Cities of Nineve, Babylon, & Rome”. Studying Templeman’s tables also reveals that the Great Moguls Empire measures 1,116,000 square miles, the Red Sea spans eight miles where the Israelites crossed its waters, and the Spanish claim over Florida is spurious as it only controls Fort St. Augustin. He also corrects the misnomer that California was an Island based on the journey of a Spanish Jesuit in 1701.

Thomas Templeman (died 1729), was a schoolmaster in Bury St. Edmunds. He published a number of statistical works related to population, estimating, in the current work, that the population of the globe was 1.5 billion. 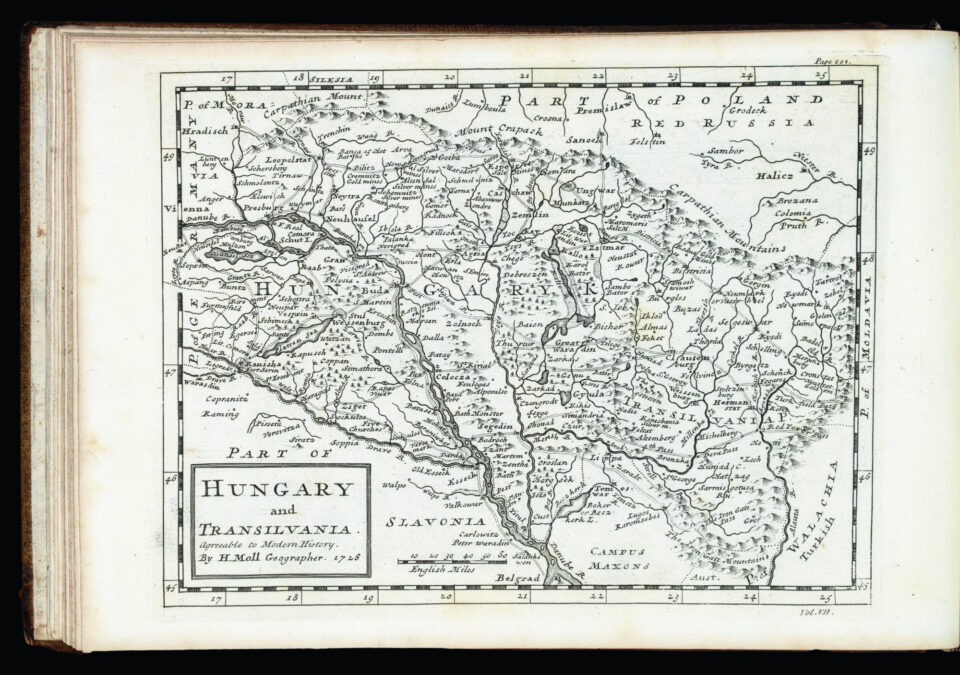 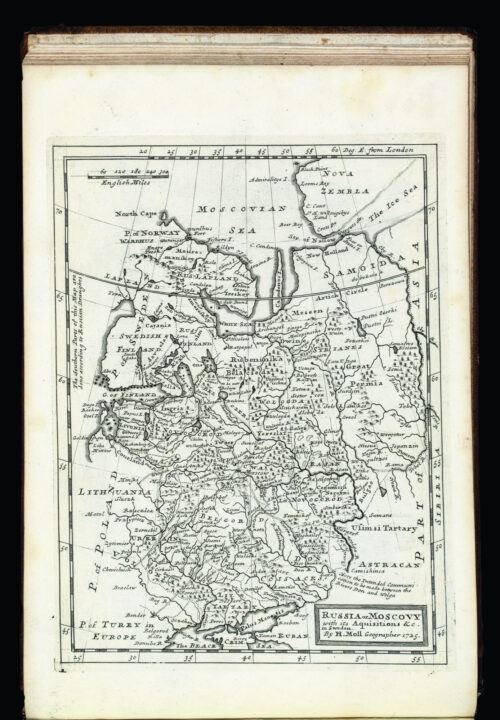 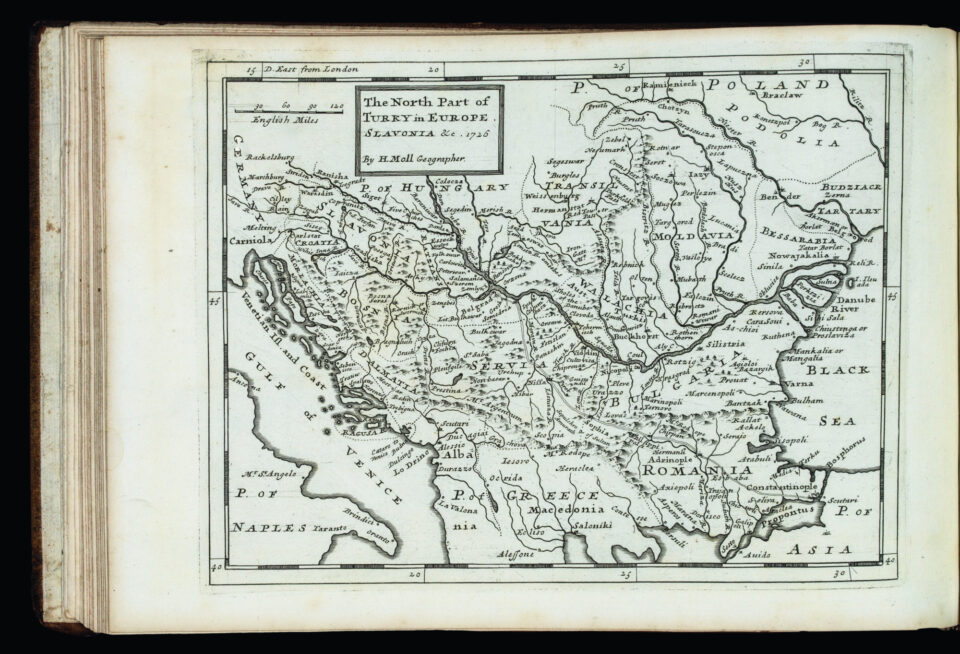 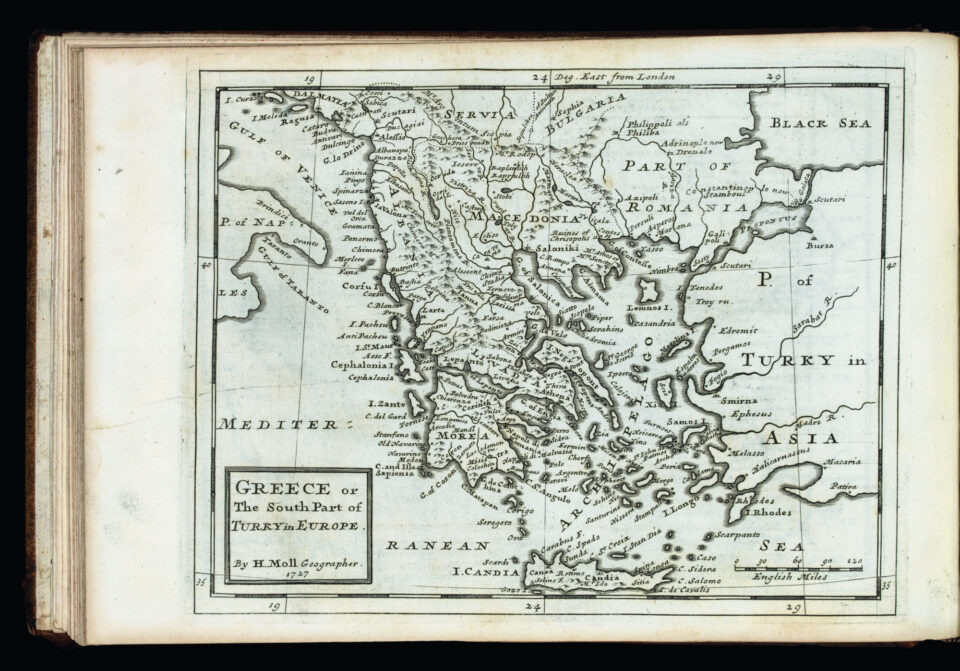 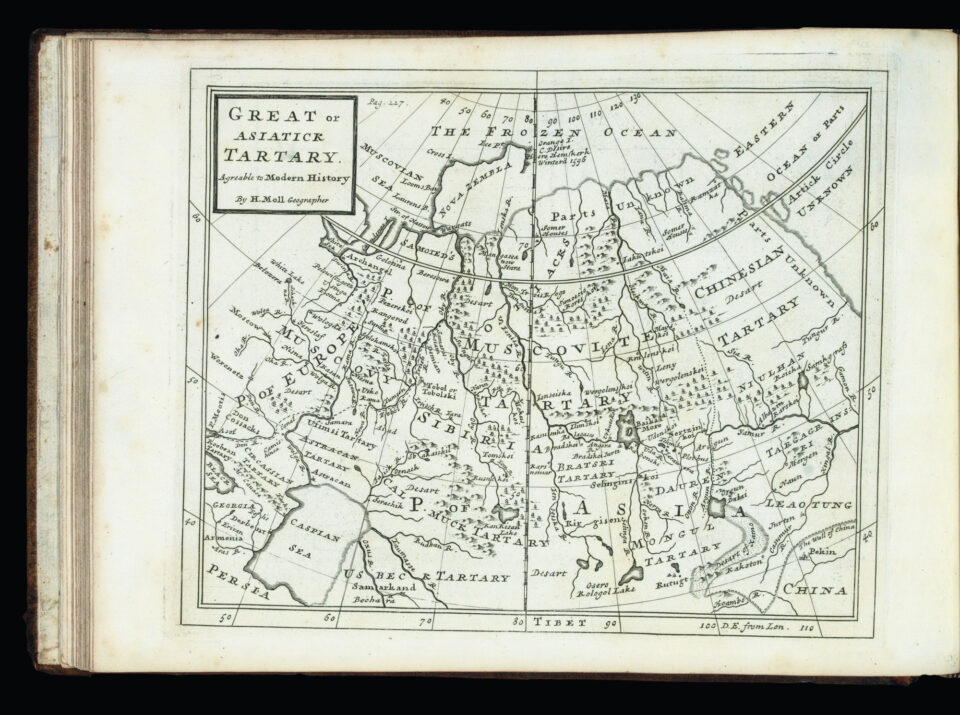 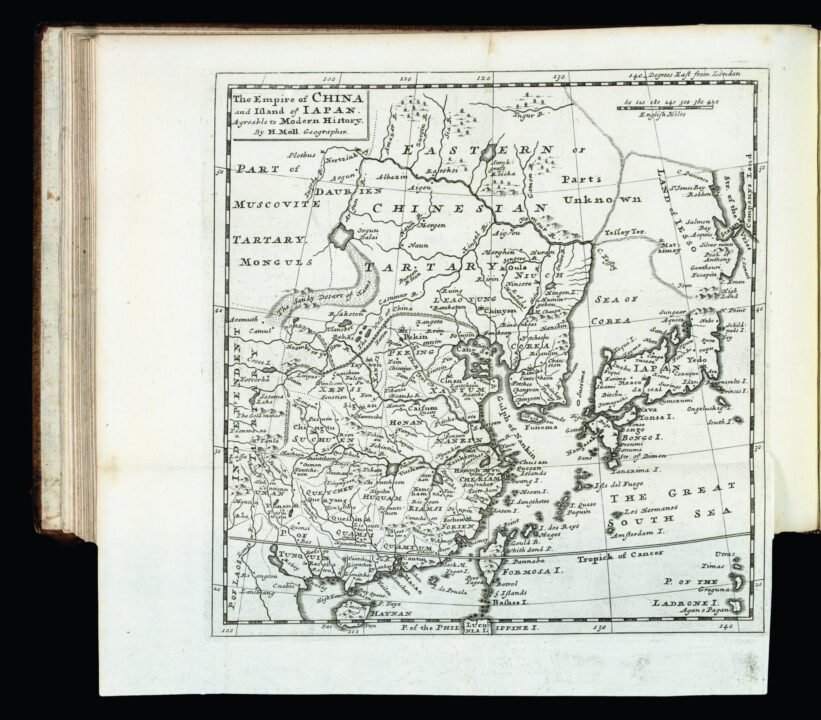 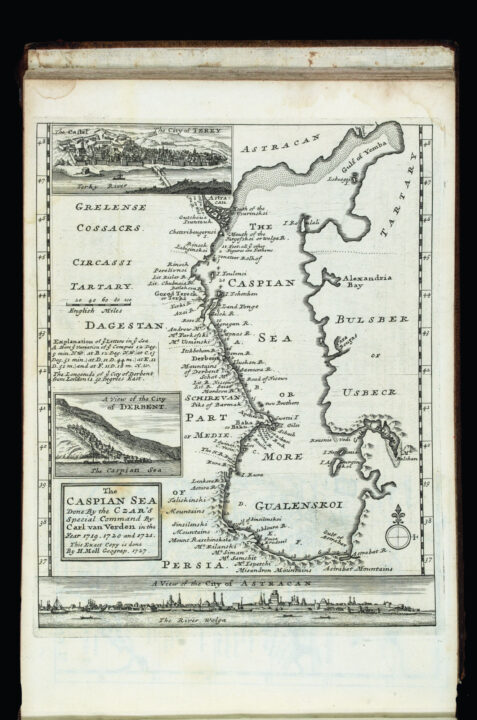 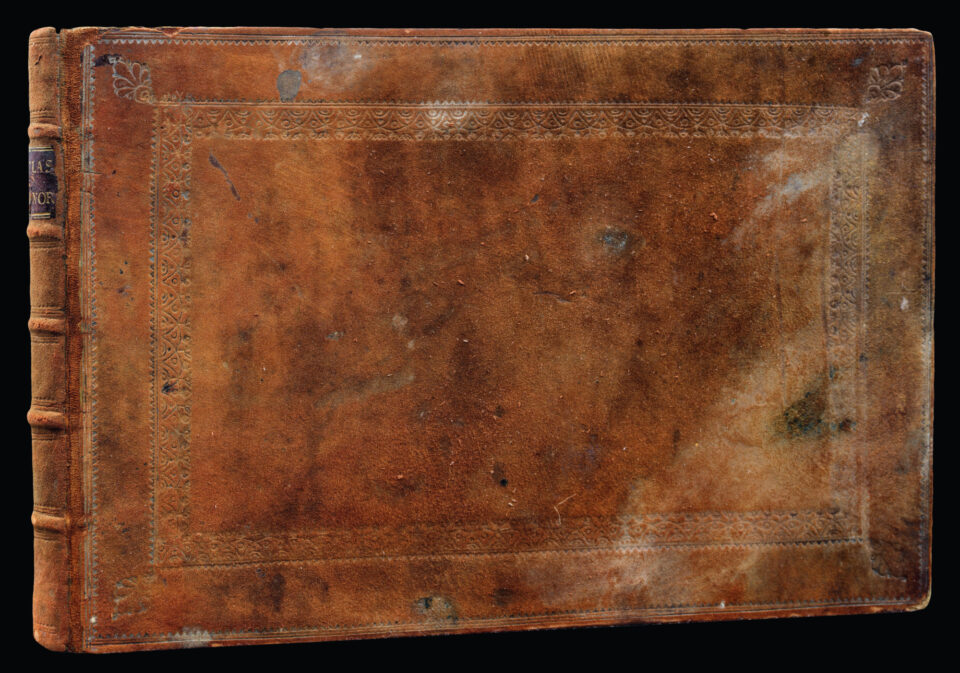 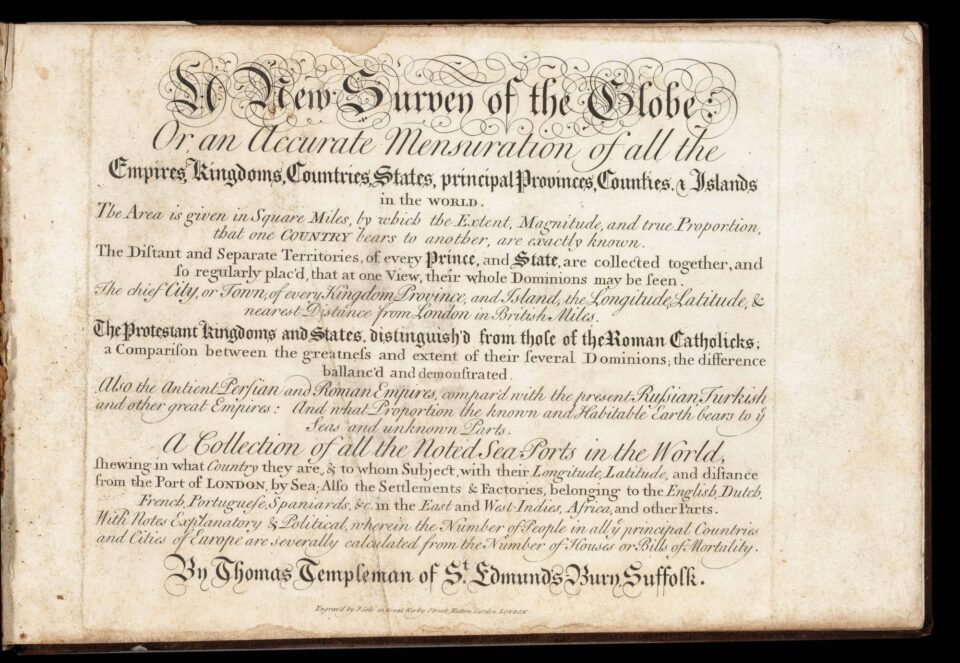 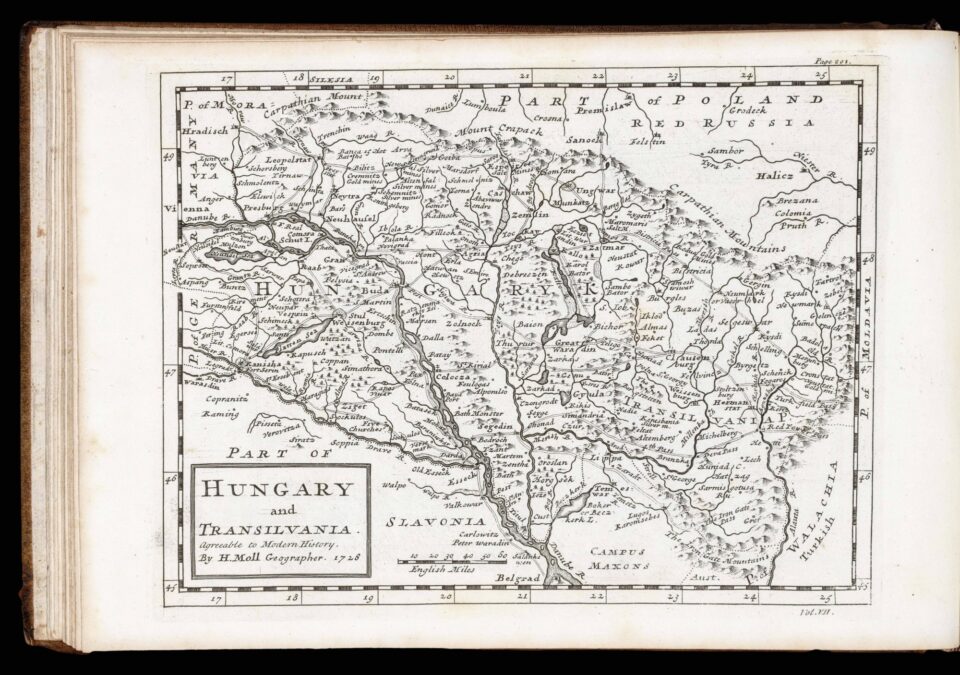 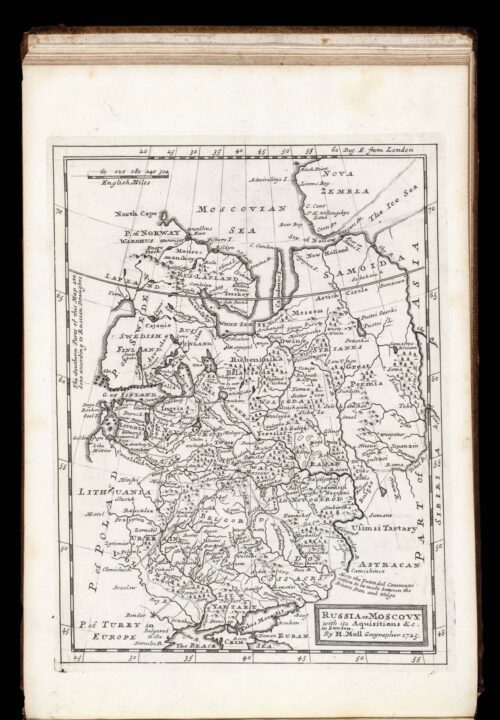 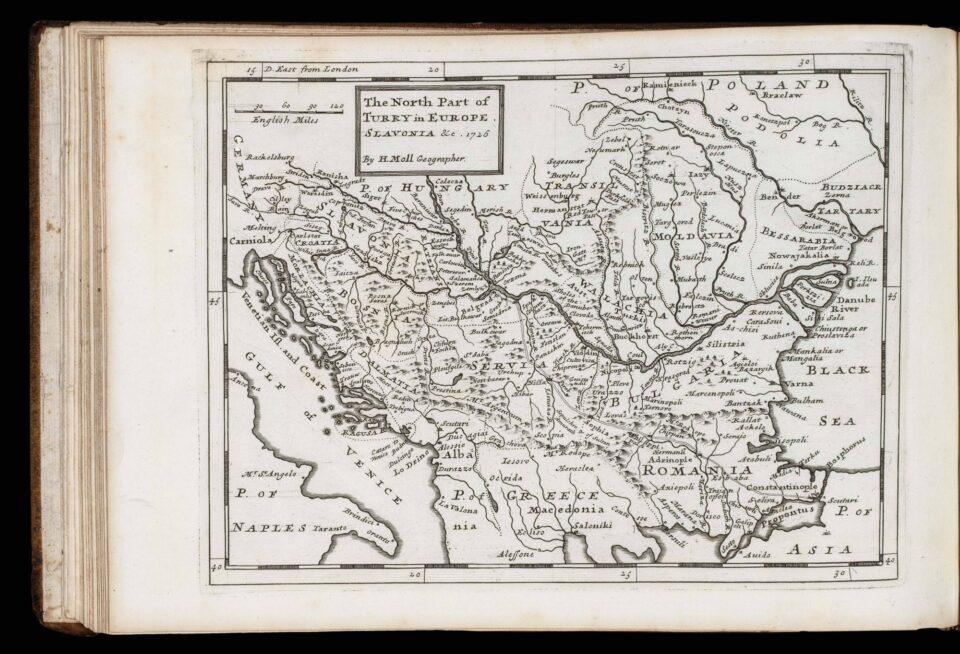 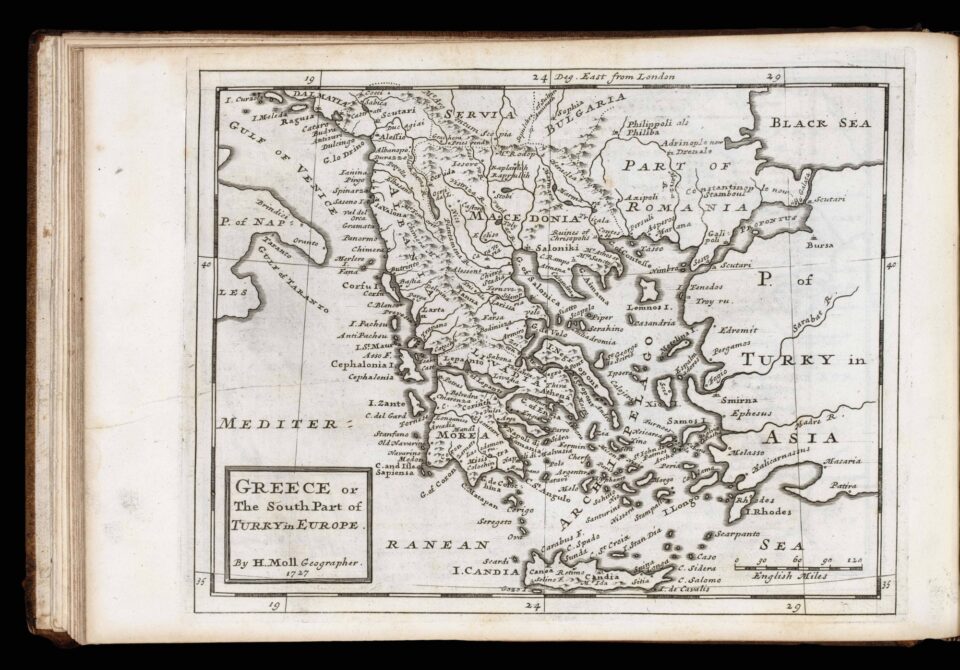 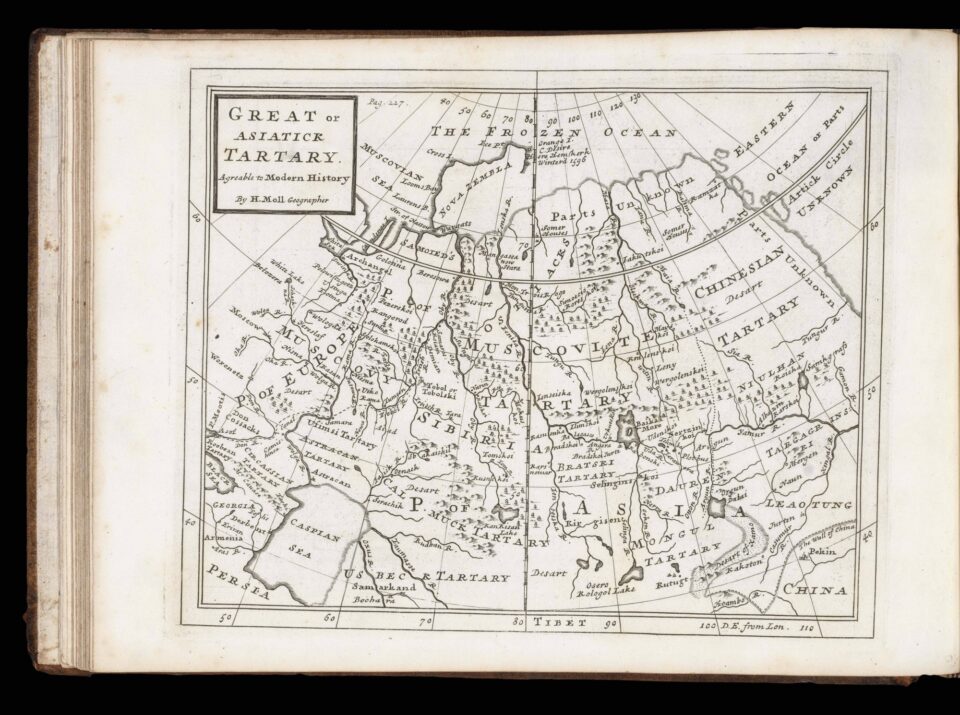 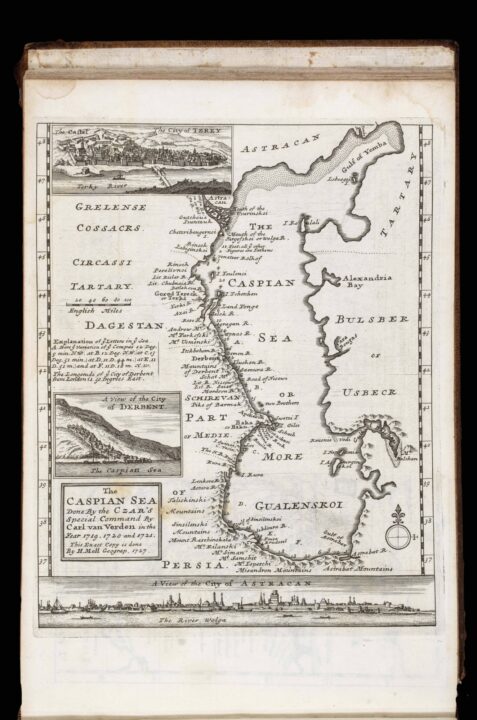 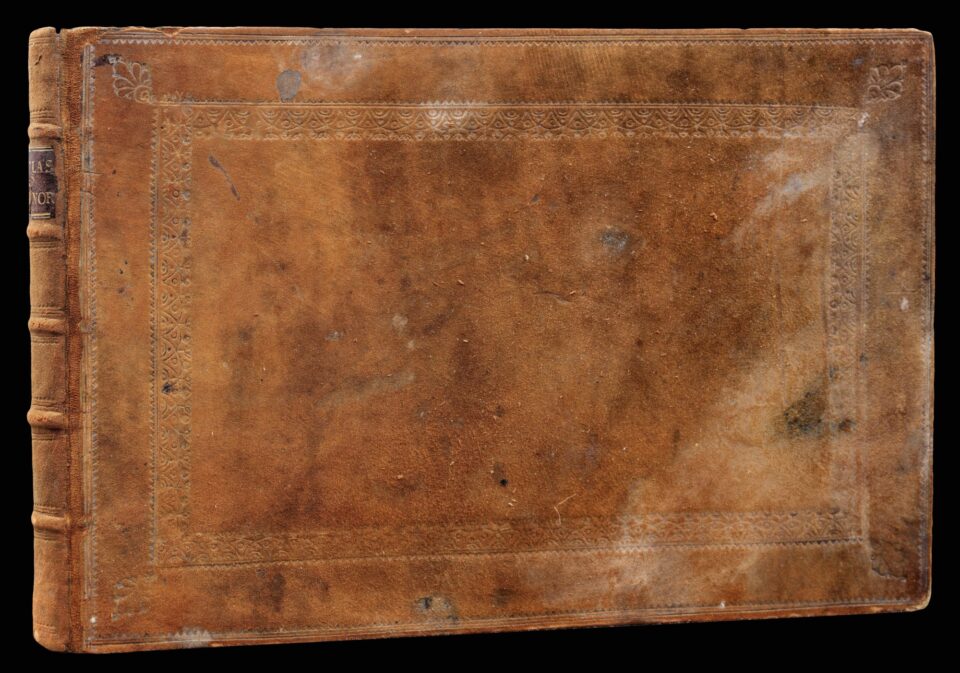