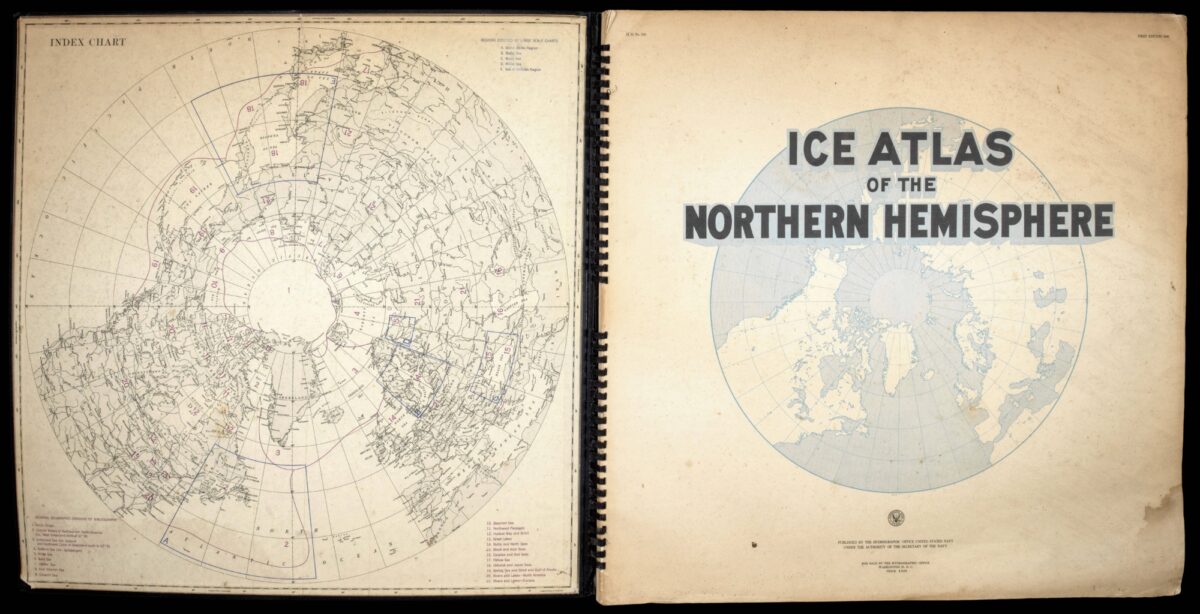 Ice Atlas of the Northern Hemisphere.

Arctic exploration reached new heights in the early twentieth century with the first successful expedition to the North Pole. Throughout the following decades, countries started to claim territorial rights in the Artic for economic, industrial and above all military reasons. In the Second World War, the Arctic region became a key supply route for then-allies the United States and the USSR. Naturally, its strategic importance only increased during the Cold War.

In 1946, the US Navy published an atlas of the northern hemisphere documenting the extent of and changes to the ice formation across the Arctic. Coloured monthly maps for each principal region track seasonal changes and show permanent features. In the Arctic, sea ice peaks in the early spring after the long, cold winter, with the most ice typically seen in March. The ice packs then partially melt and break up over the summer, with September usually having the least sea ice.

The majority of the maps are accompanied by scales and coloured keys to indicate different types of ice. They also show large swathes of the northern lands in the Northern Hemisphere, where toponyms and significant geographical features are identified. The altas also includes statistical tables, introductory notes and an extensive bibliography and reference list at the end. 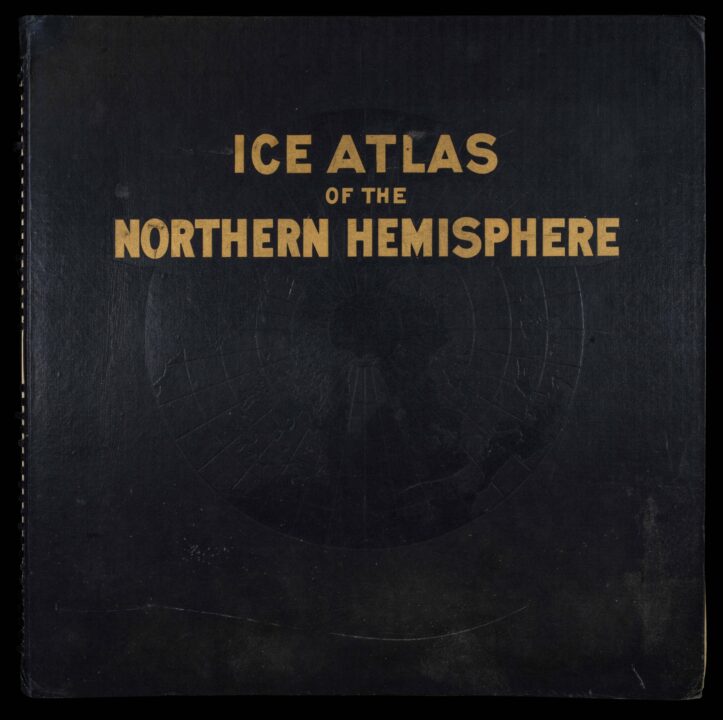 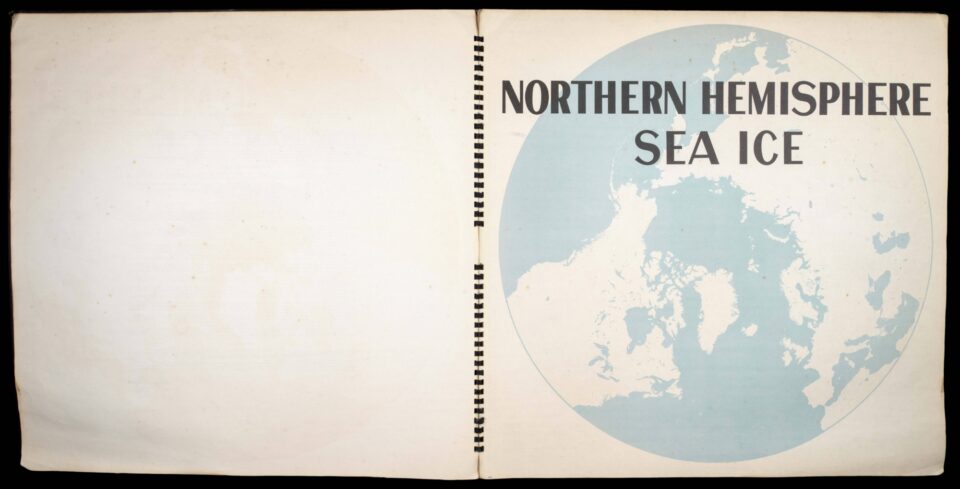 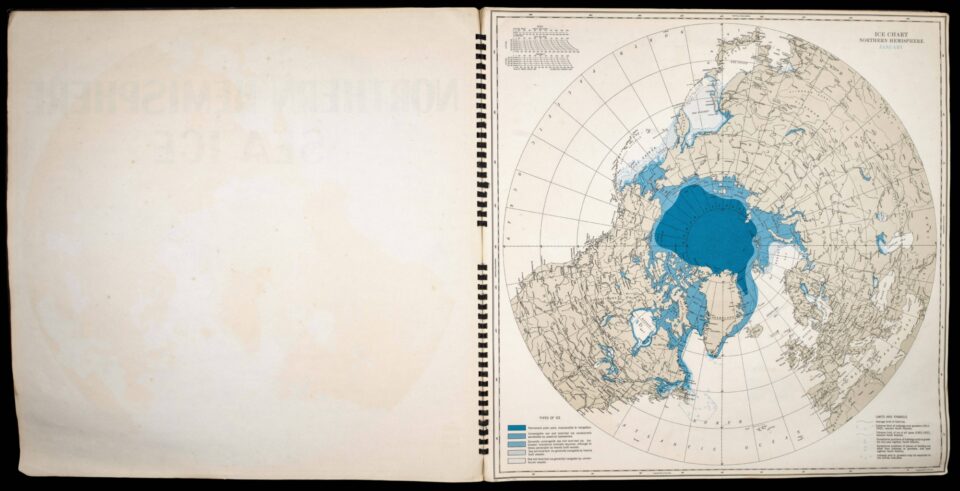 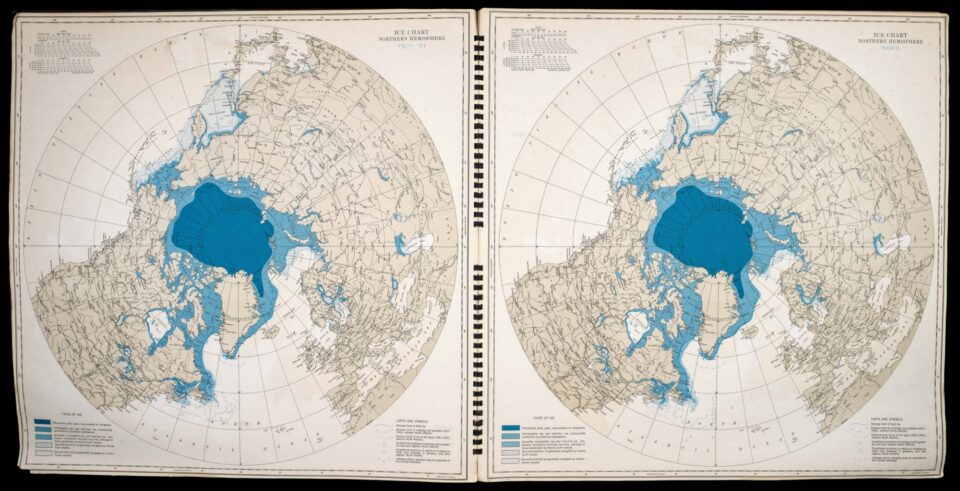 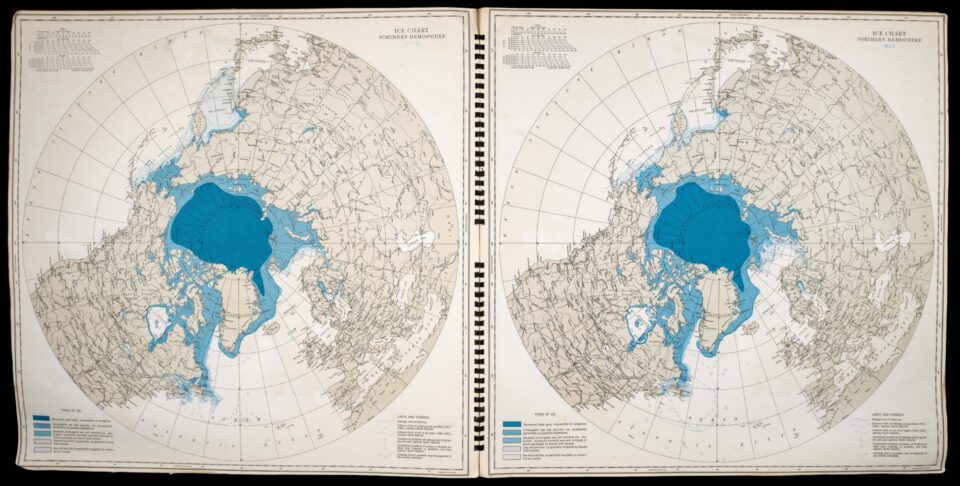