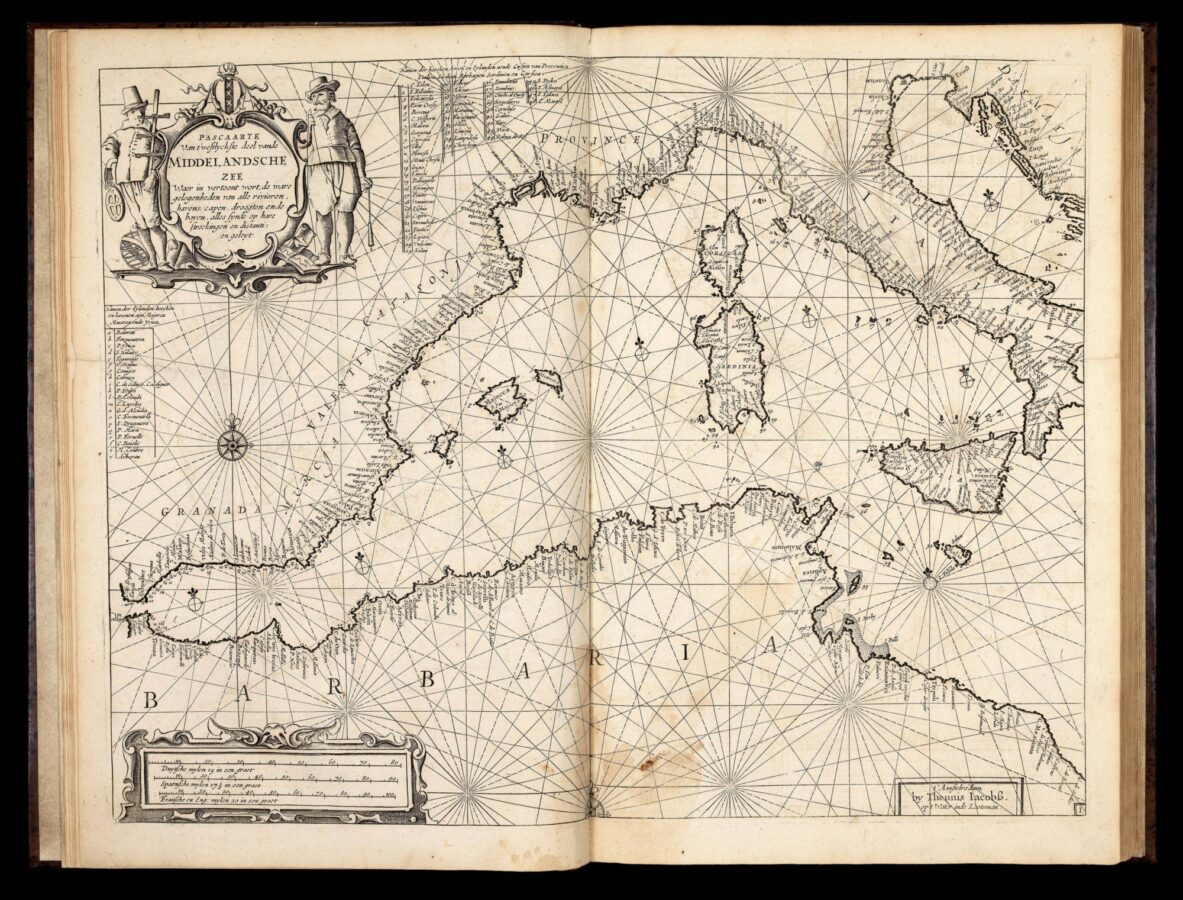 An unrecorded English edition of Lootsman’s pilot of the Mediterranean

Lighting Colom of the Midland-Sea Containing A Description of all the Knowne Coasts, Islands, Sands, Depthes and Roads: Begining from the Narrowest of the Streat unto Alexandrette in the Levant.

The Lootsman family (a surname adopted by the founder of the firm Anthonie, or Theunis, Jacobsz) are one of the less well-known firms of chart makers and publishers working in Amsterdam, specialising in pilot books of European coastal waters, but who also published a sea atlas of the world. Their output of charts and chart-books deserves to be better known, as much of their work was original, rather than the slavish copies some of their better-known rivals produced.

Dutch chart publishers dominated the European market and, by preparing editions in vernacular languages, they were able to achieve wide distribution of their output. Most of the Dutch publishers produced English editions of their atlases and pilots, and such was the dominance achieved, that the Dutch were effectively able to stifle English competitors such as Joseph Moxon and John Seller. But it was the Lootsmans’ misfortune to be overshadowed by the larger, established firms, or newcomers such as van Keulen, and their productions often achieved only limited distribution. For example, almost all the English editions published by the Lootsmans are located by Koeman in but a single example. It is interesting to compare Seller’s early output with this volume and others like it, to see the problems that early English publishers faced breaking the Dutch monopoly. 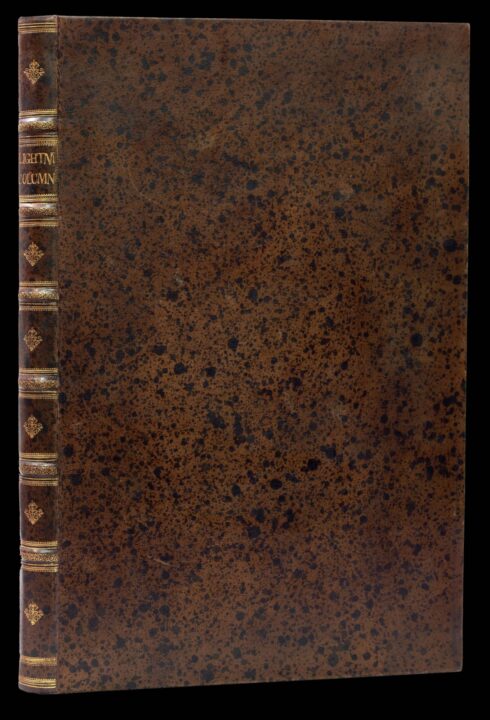 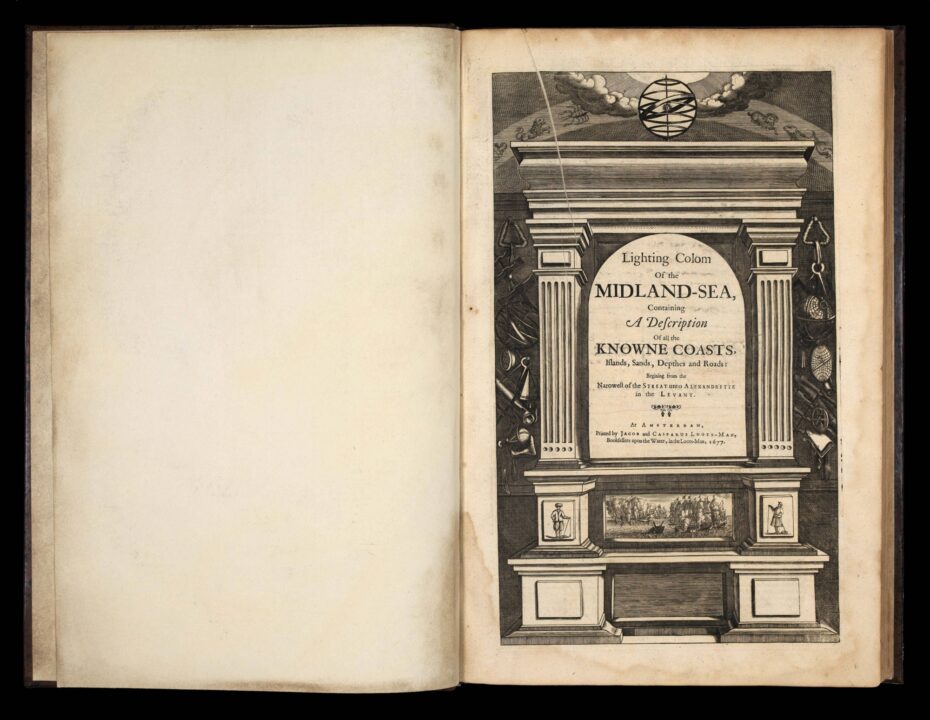 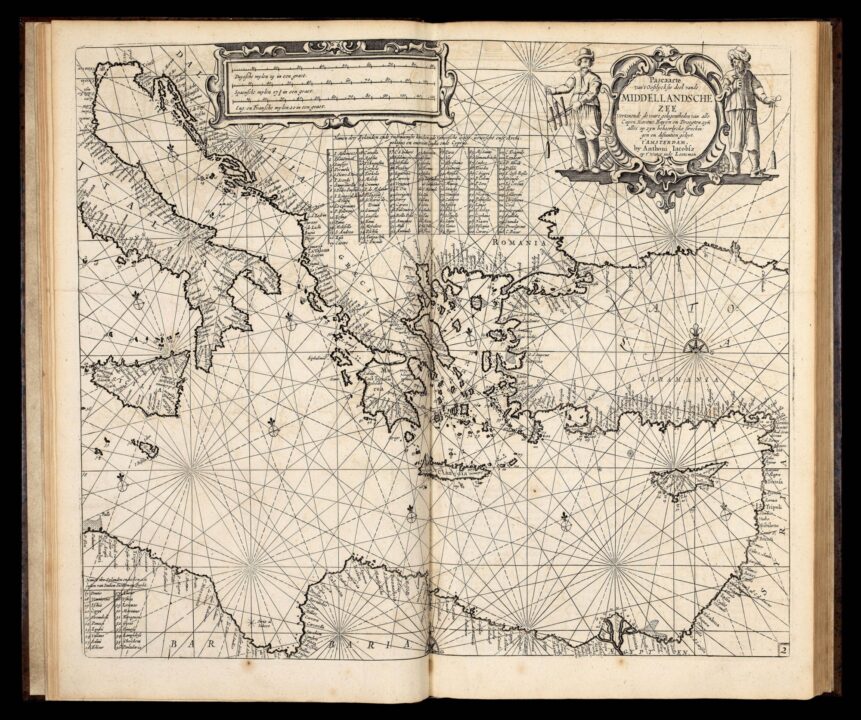 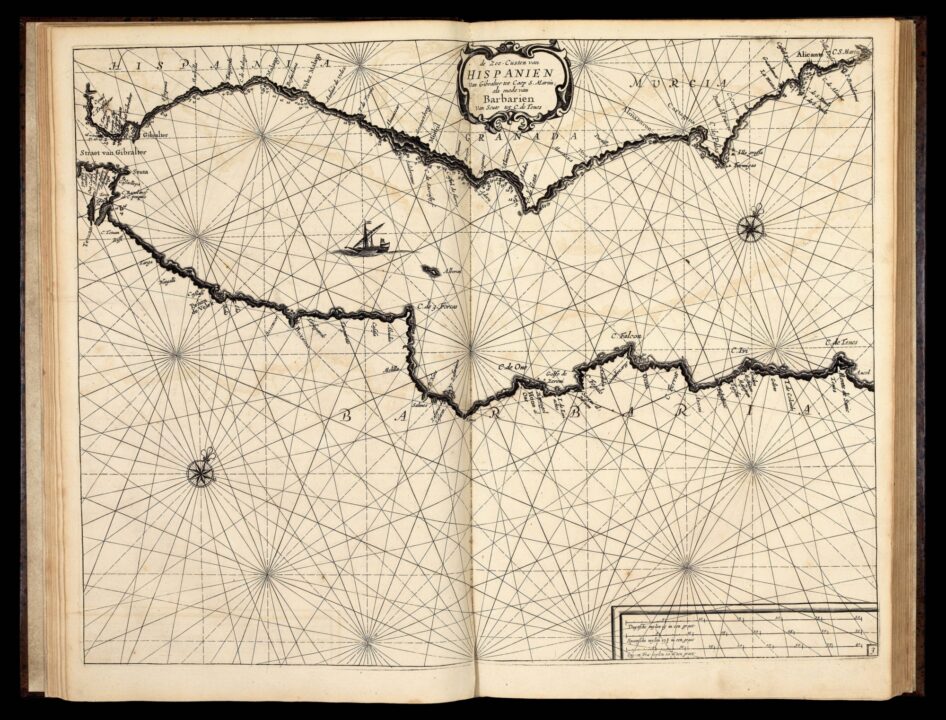 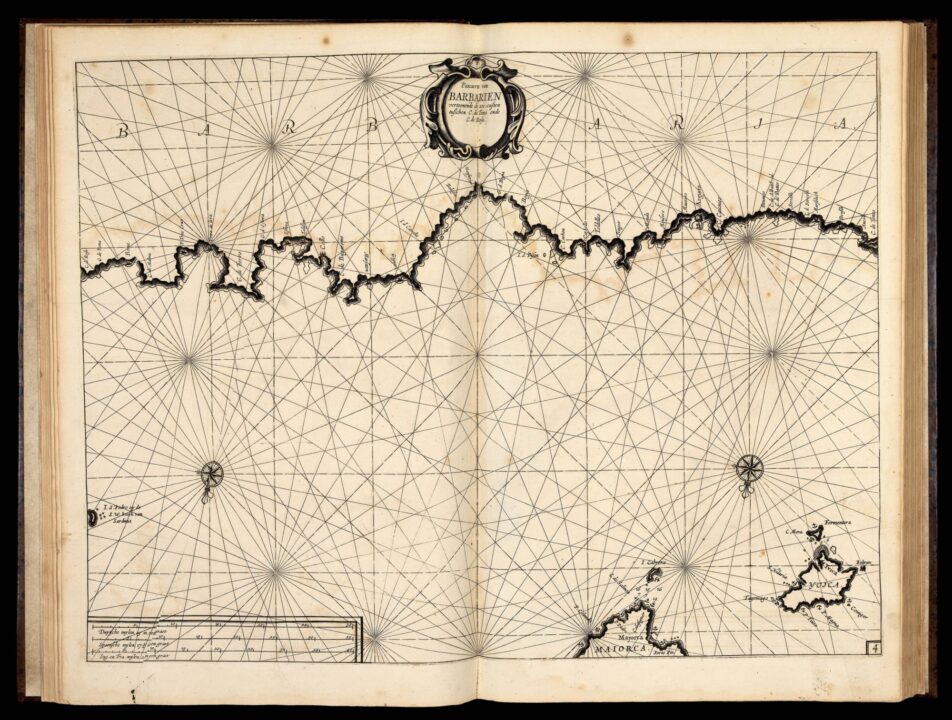 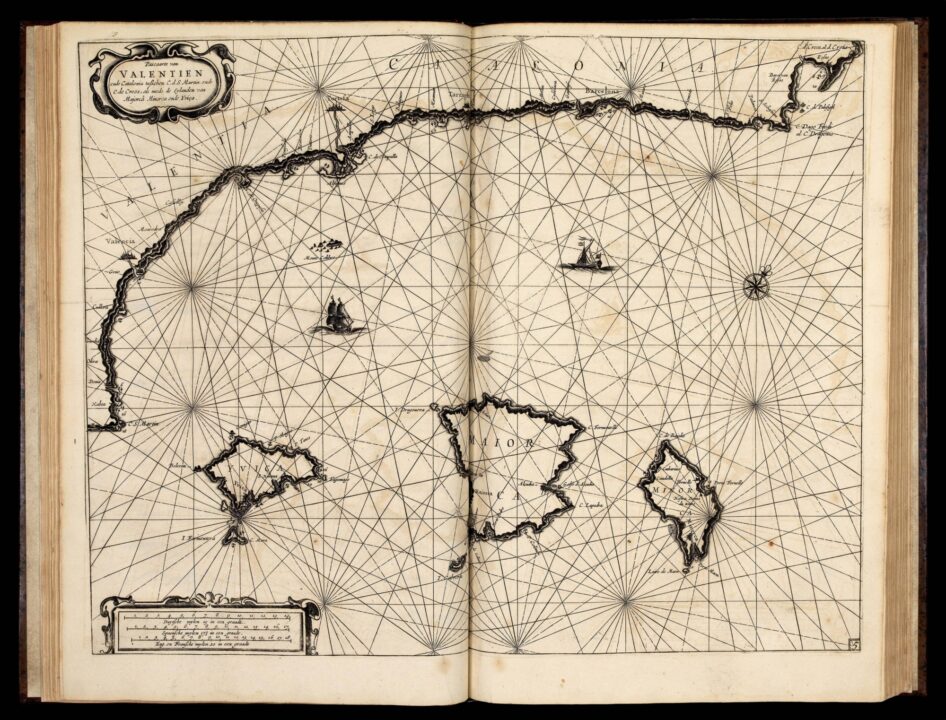