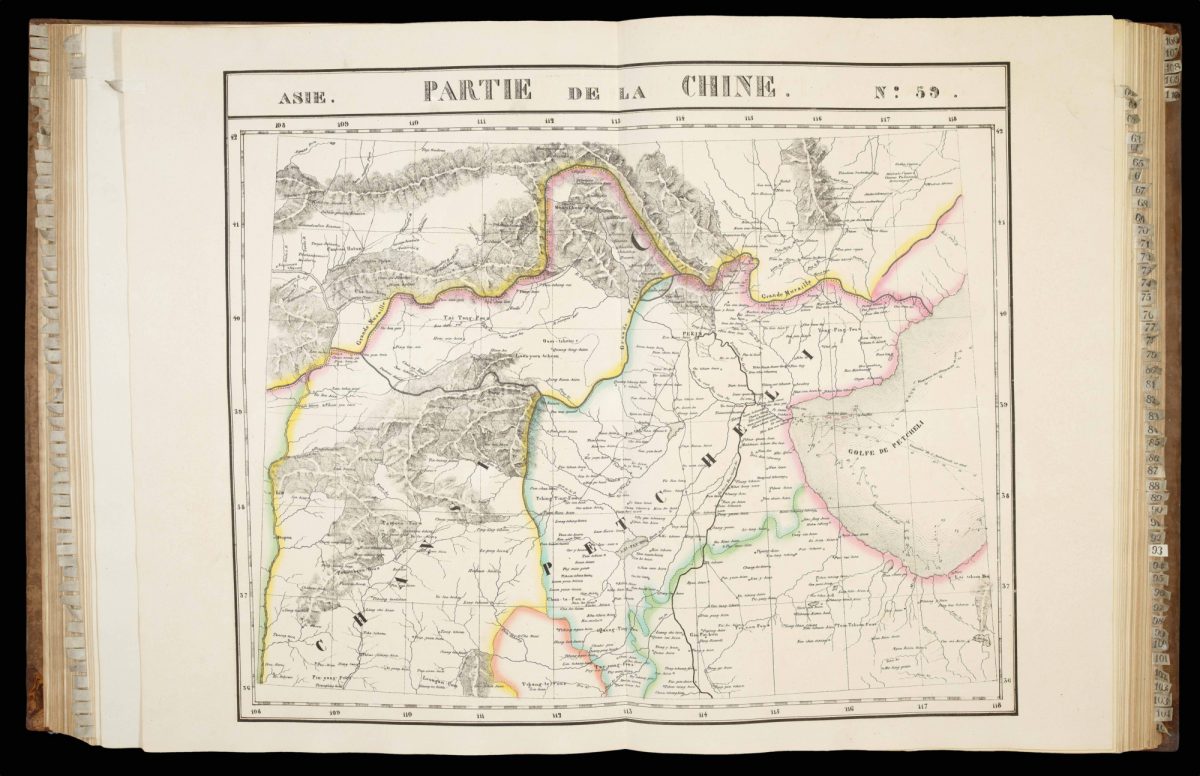 The maps in the atlas make up the first map of the world on a uniform scale, constructed as a modified conical projection and, if assembled forming a globe with a diameter of 7.75 metres, although only one such was known to have been made, by the author himself, and requiring a specially designed room.

​“Philippe Vandermaelen was born in Brussels in 1795, the son of a rich soap manufacturer. After his father’s death in 1816, he devoted himself to maps and eleven years later produced this quite remarkable atlas. It was totally at his own expense, and like so many innovations in the past it came about through the single-minded efforts of a man who could afford failure… It offered the largest picture of the earth’s surface available in the nineteenth century, thereby giving the lesser known areas such as Australia, South Africa and the West coast of America, all developing countries, a much greater coverage than before. And, perhaps most importantly of all, it was the first atlas to be produced by lithography” (Wardington Catalogue). 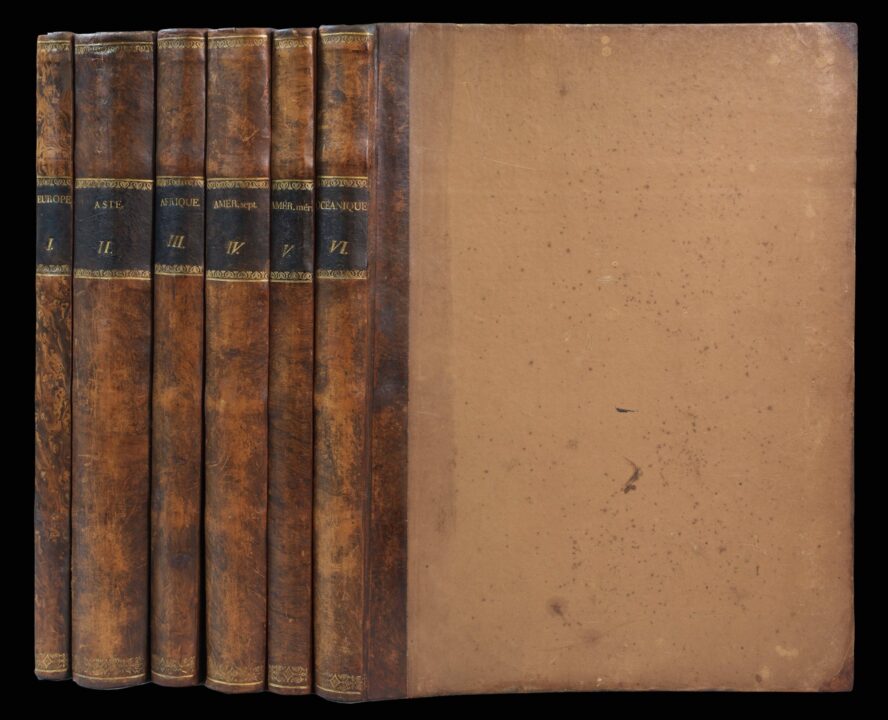 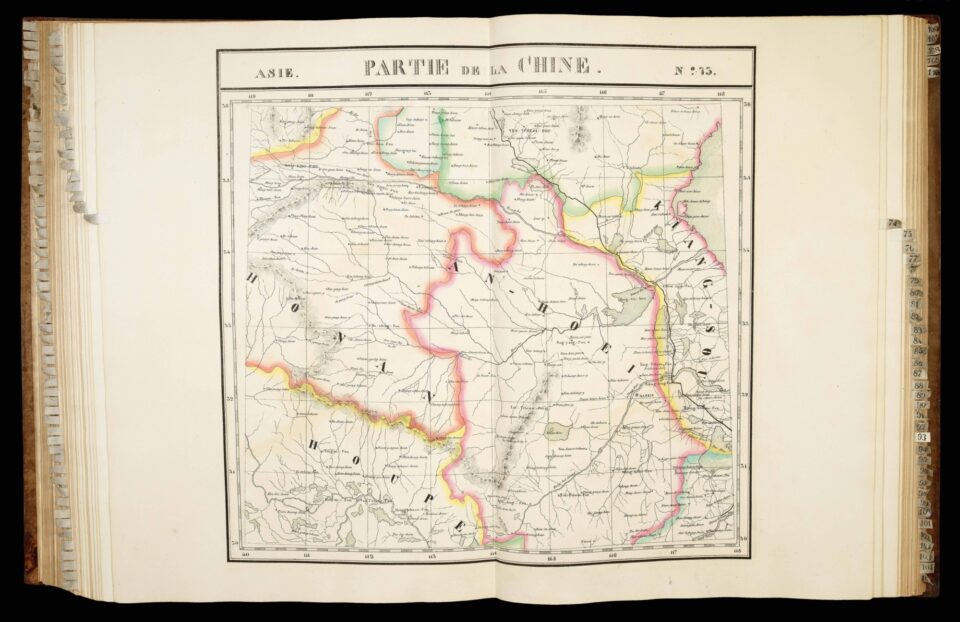 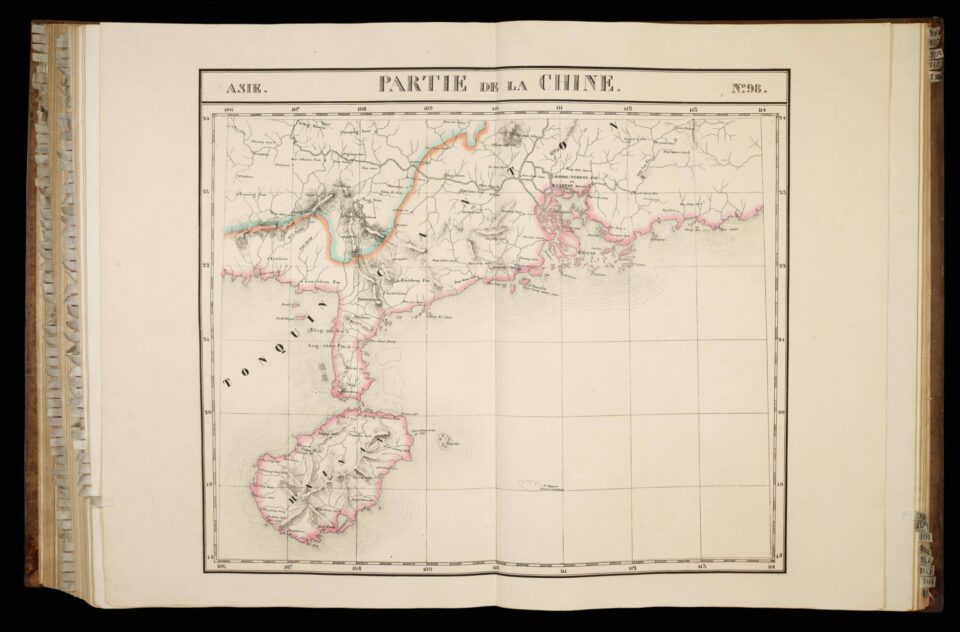 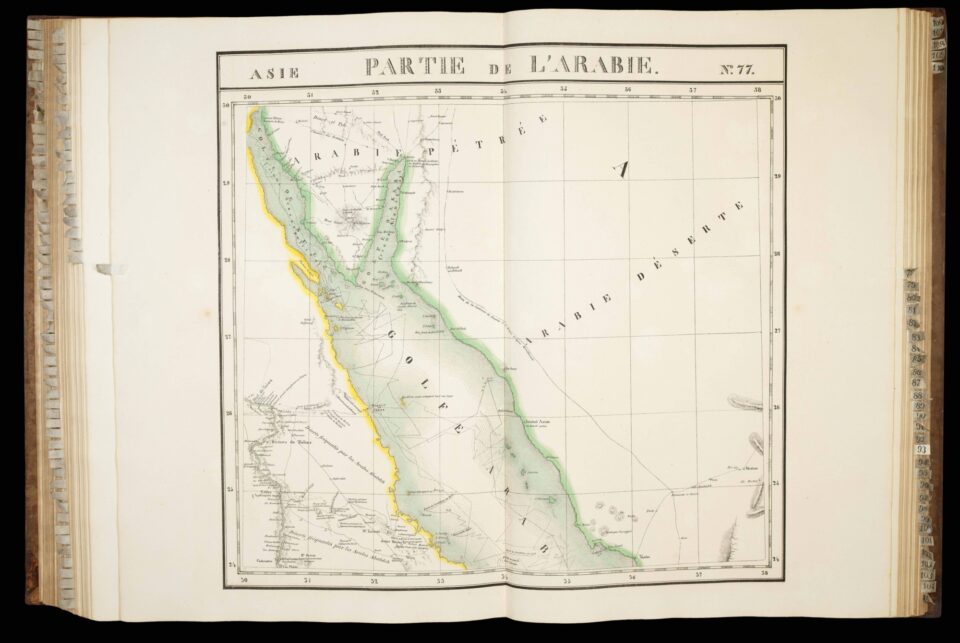