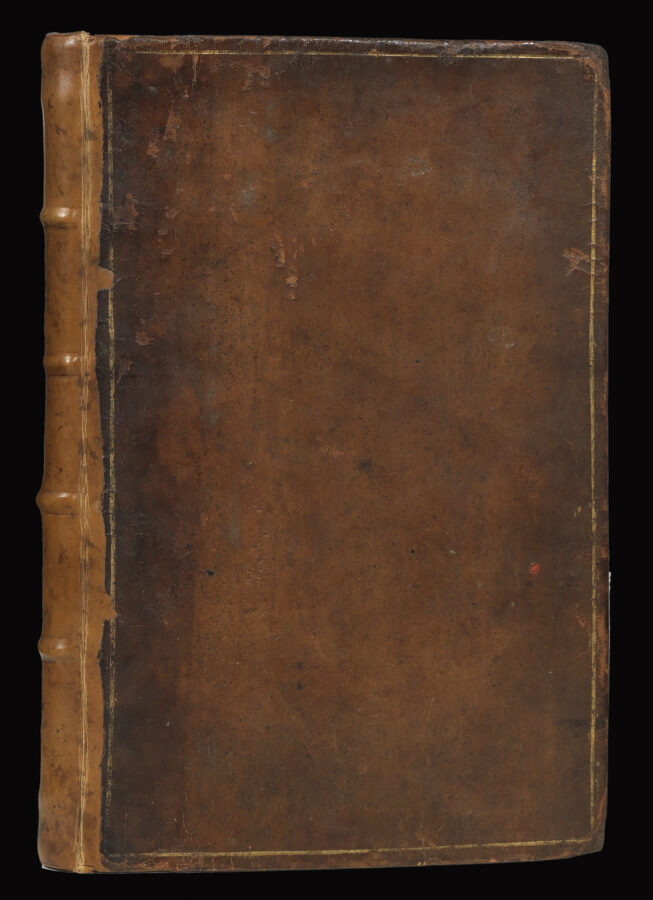 An atlas and phrase book for the Grand Tour

This work was popular with the English gentry throughout the eighteenth century as a useful guide when on ​‘The Grand Tour’.

The book contains nine maps: a general map of Europe, England and Wales, France, Spain and Portugal, Italy, Low Countries, Germany, Turkey, Denmark and Sweden; together with a list of roads, with distances between towns, to accompany the maps. At the back of the work is an eighteen century phrase book: ​‘Three Dialogues in six European Languages…’. The languages being English, German, French, Spanish, Italian, and Flemish. The first dialogue deals with directions, and general travel chat; the second conversations in an Inn or Public House; and the final one with other general conversations — which includes asking the virtue (or otherwise) of a lady. The work ends with a list of numbers and days of the week. 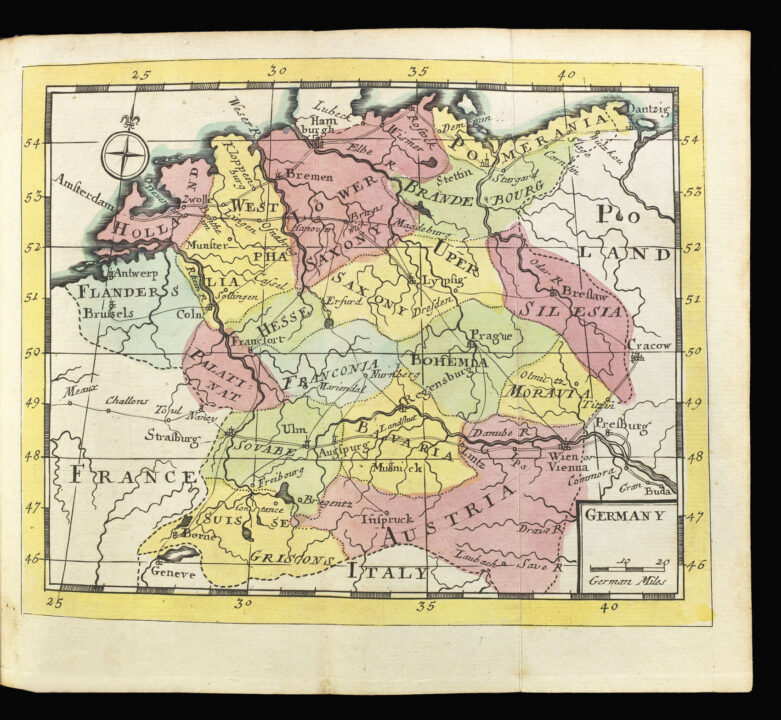 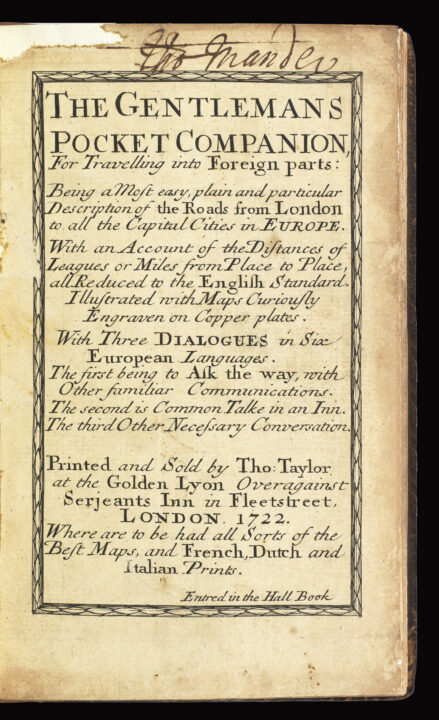 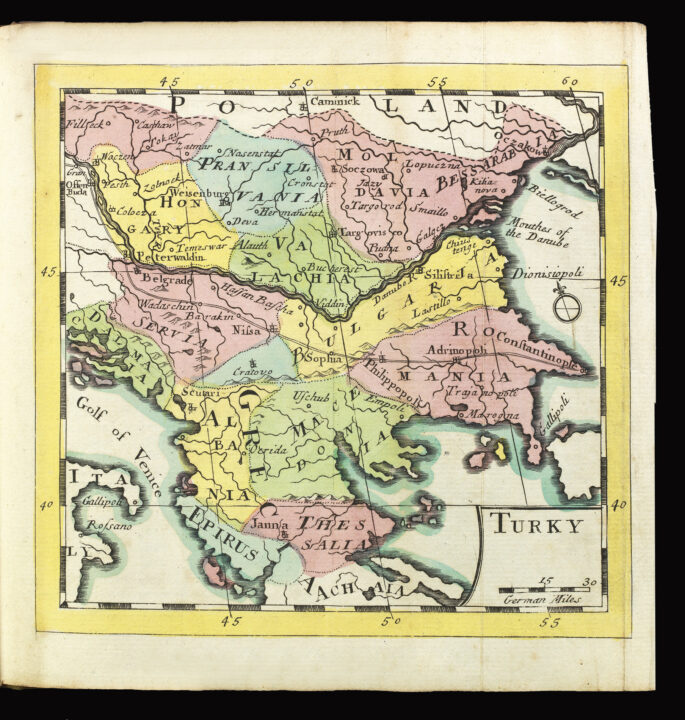 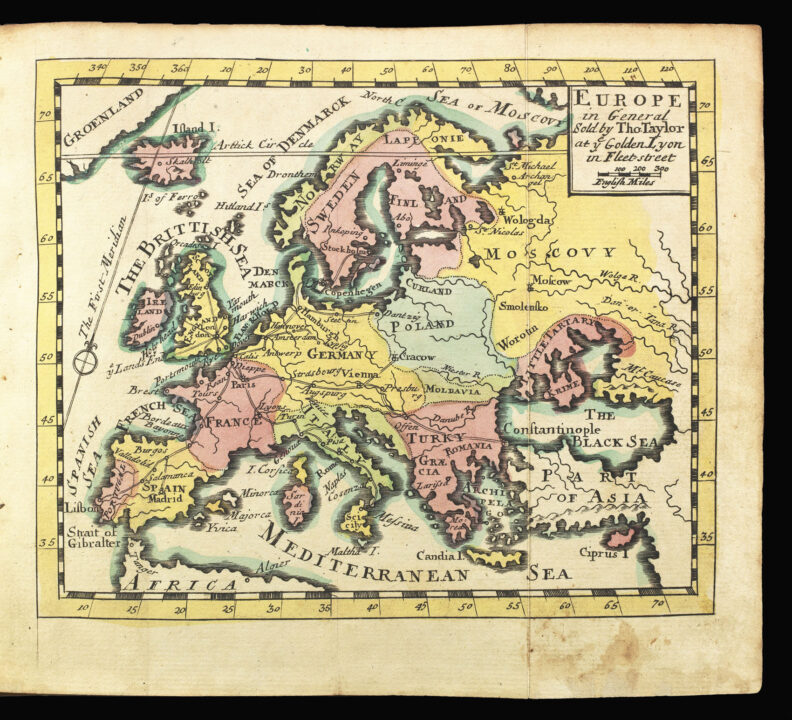 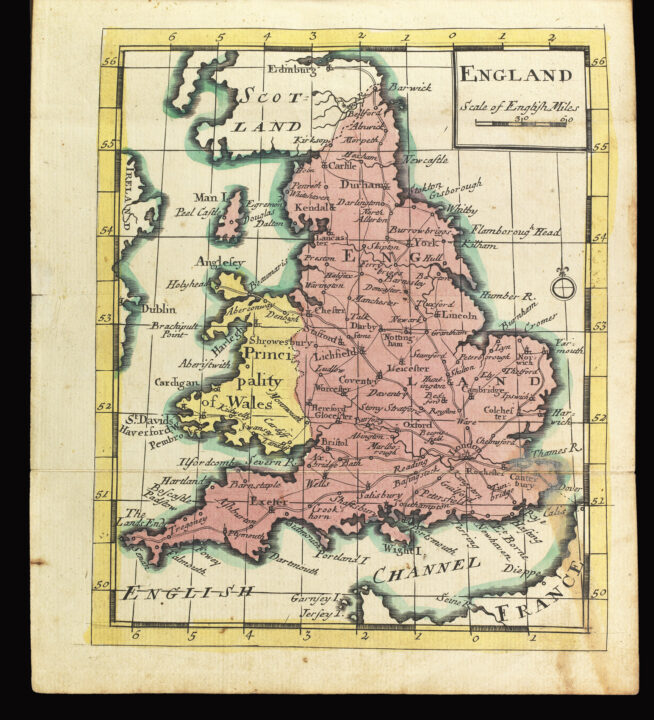 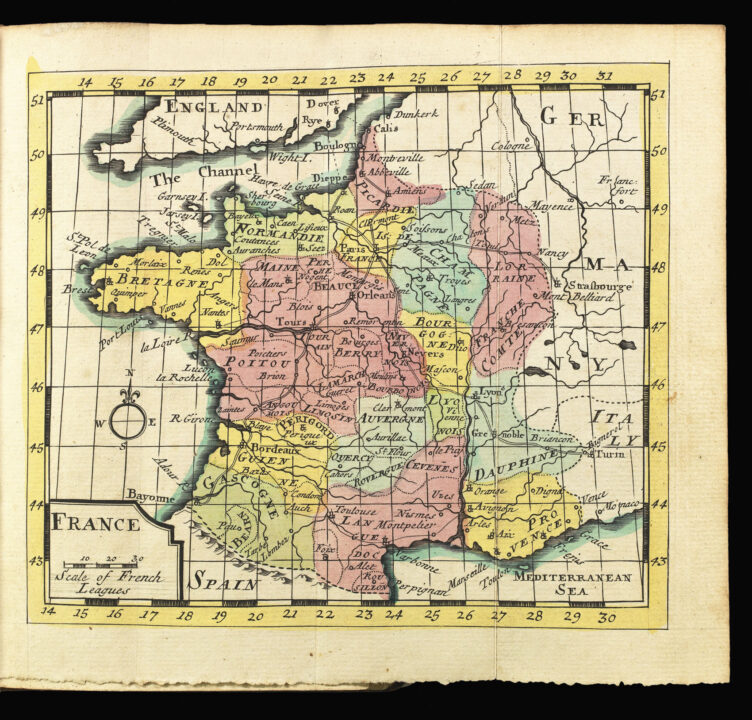 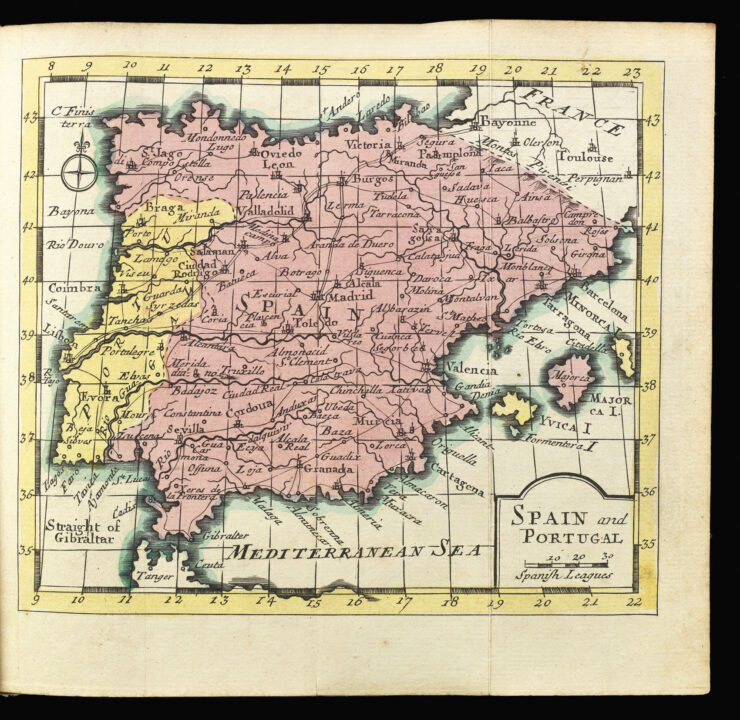 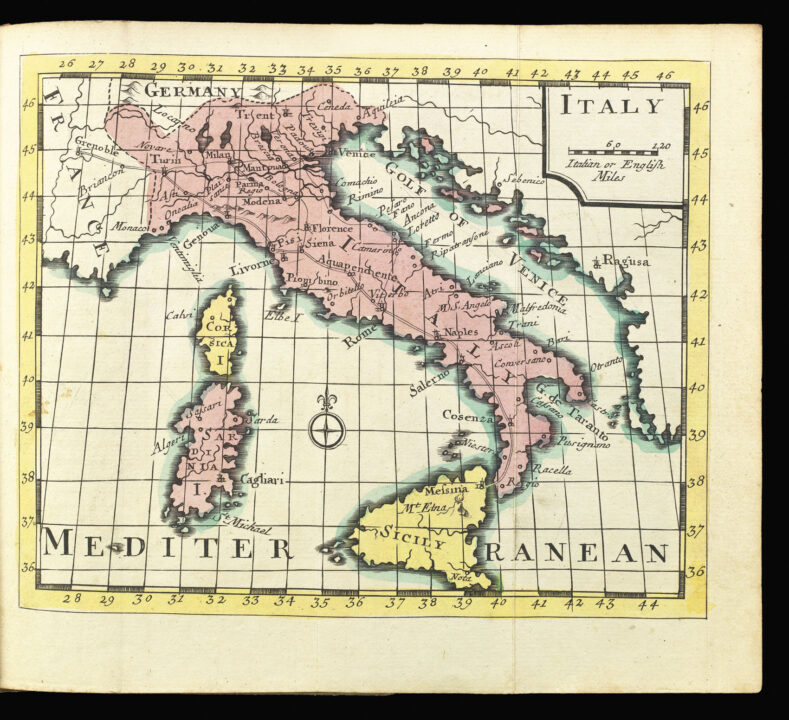 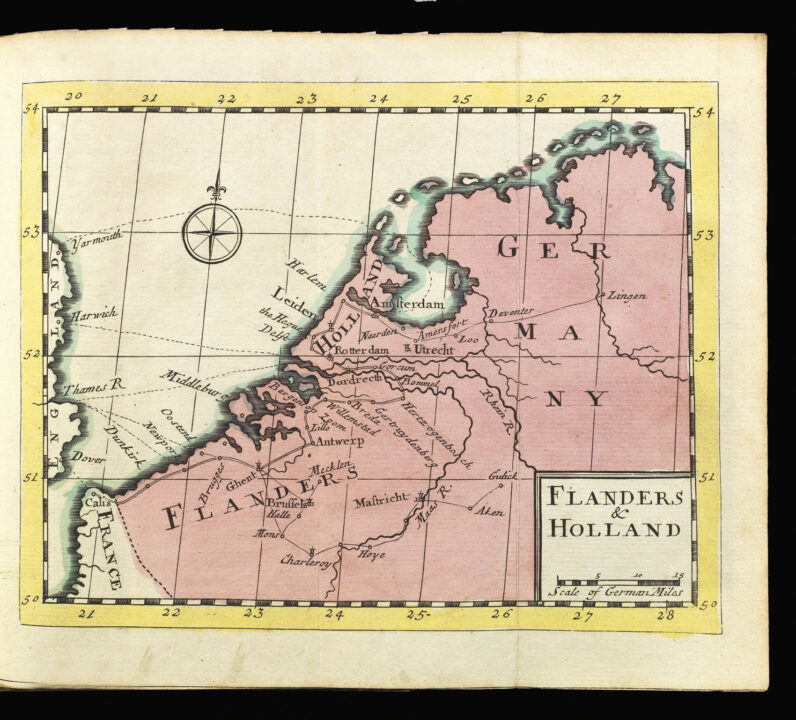