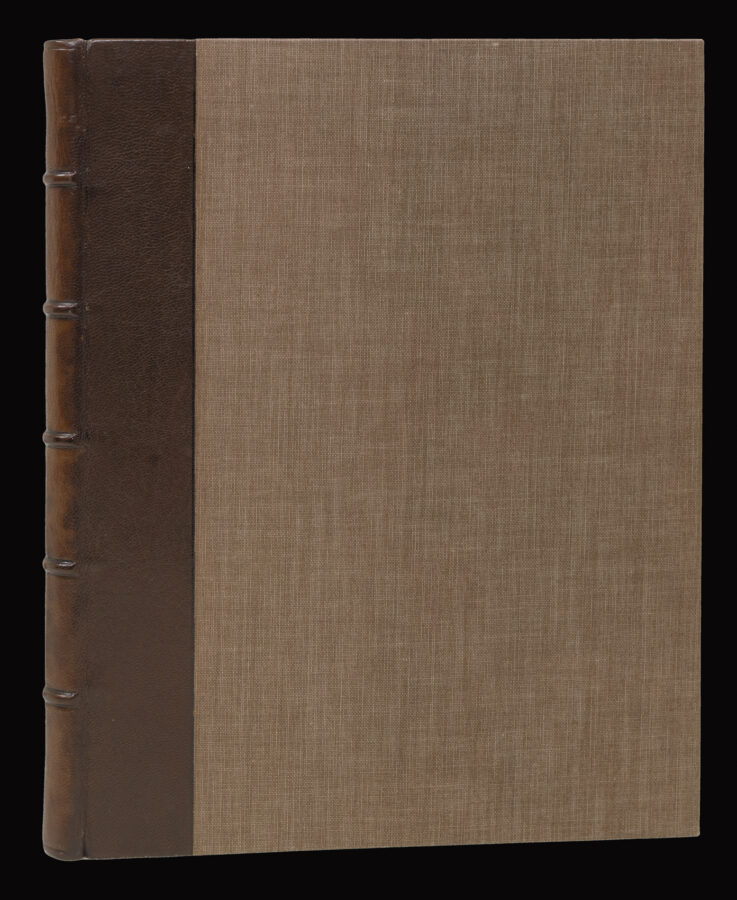 A small and attractive atlas of England and Wales

Small English Atlas Being a New and Accurate Sett of Maps of All the Counties of England and Wales.

The atlas was first published in 13 weekly parts by a consortium of nine publishers, commencing in November 1748. No example of this version survives and it would appear that Kitchin and Jefferys took over the project at an early date.

The present atlas is a fine example of the third edition, published around 1775. The title page does not bear a date, however, the imprint shows us that it must have been issued sometime after 1774 when Robert Sayer was joined in partnership by John Bennett. It was most probably this edition that was advertised in the Sayer and Bennett catalogue of 1775, priced 7s. 6d. Robert Sayer had acquired Thomas Jefferys share following either his bankruptcy in 1766, or upon his death in 1771.

The plates for this edition the plates have been separated, so that each map, and the title and preface are on a separate plate. On the maps the text below has been re-engraved; the title now commences ​“This County…”; and borders of hundreds, wapentakes, and canals have been added. 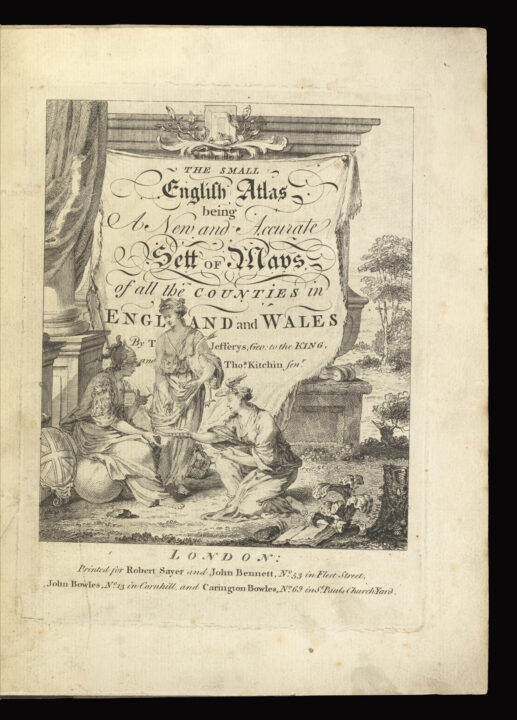 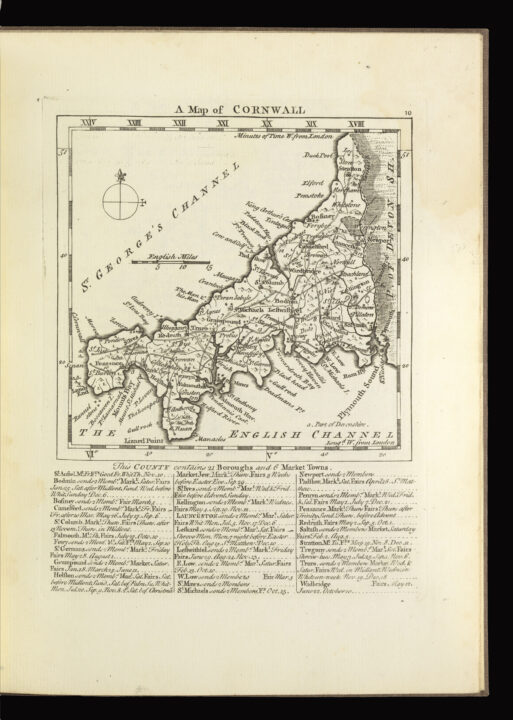 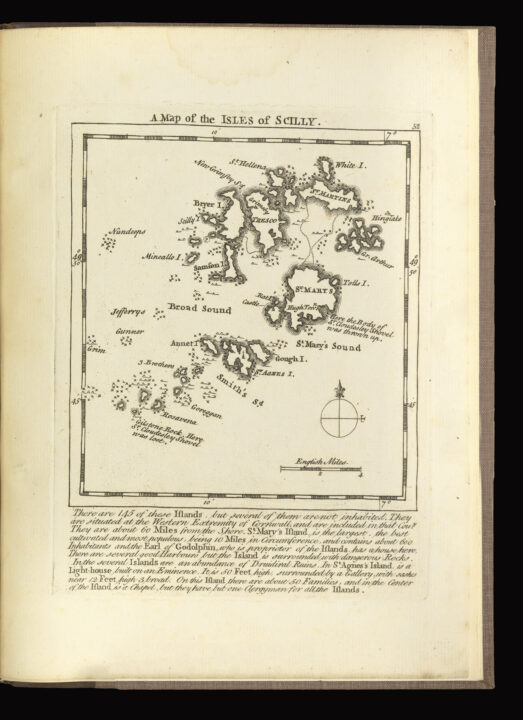